The superstar singer wowed the crowd at the California music festival with another showstopping performance. 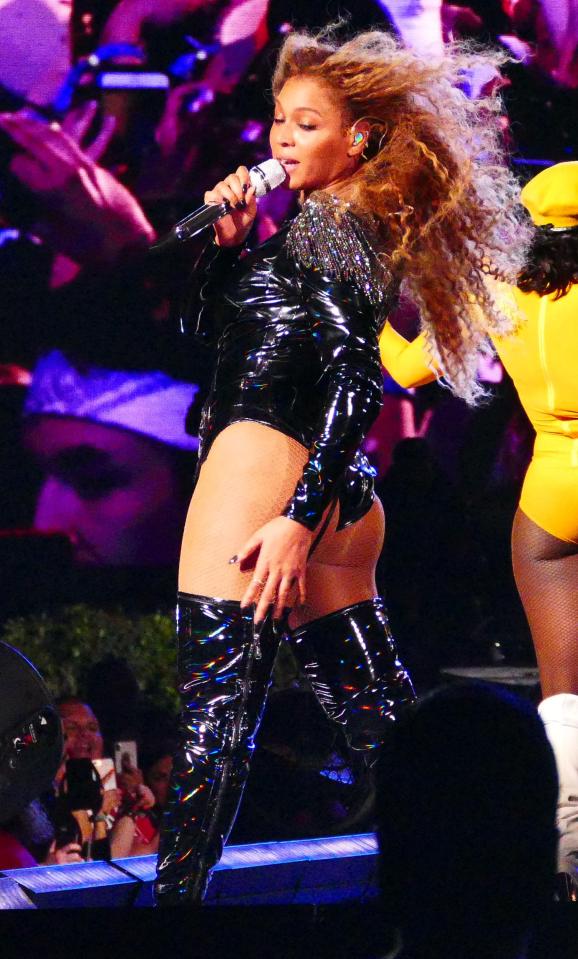 The Irreplaceable singer , 36, was back on stage at the event in Indio for the second weekend of Coachella.

She put on another sensational show and amazed fans by staging a second Destiny's Child reunion.

The singer welcomed her former bandmates Michelle Williams and Kelly Rowland to perform some of the group's biggest hits.

As well as her former co-stars, she was also joined onstage by her sister Solange.

She was supported from the front row by her mum and fellow pop star Rihnana, who were both there to watch the  spectacular set. 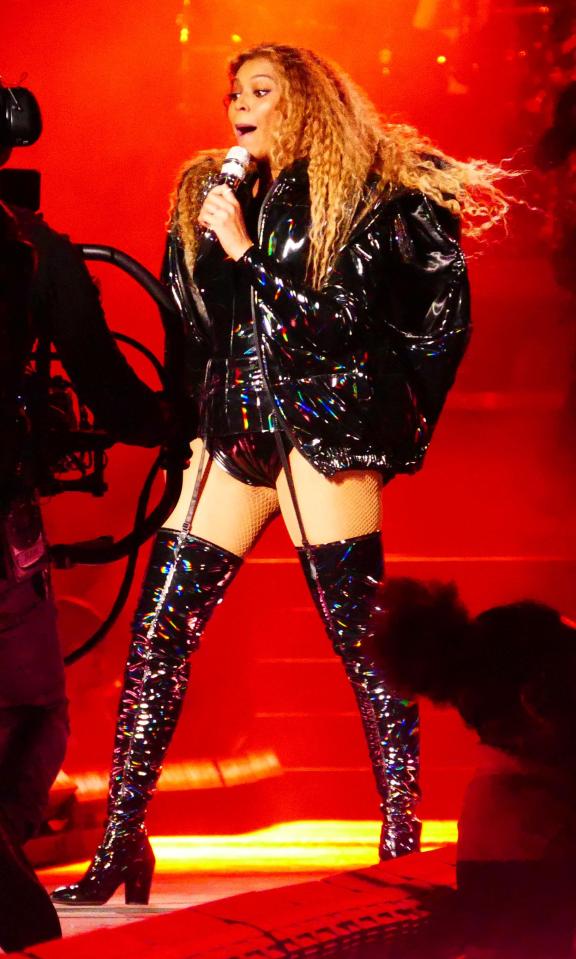 The singer's flawless show comes after she suffered a wardrobe malfunction during her last Coachella show.

Last weekend, Bey was seen hitching her costume up as she welcomed Destiny's Child to the stage – and her thigh high boots later fell to her ankles.

The Crazy In Love hitmaker was forced to perform a number of moves one-handed while she danced to Soldier and Independent Women with Michelle and Kelly.

The majority of her performance outfits were designed by the creative director of Balmain, Olivier Rousteing. 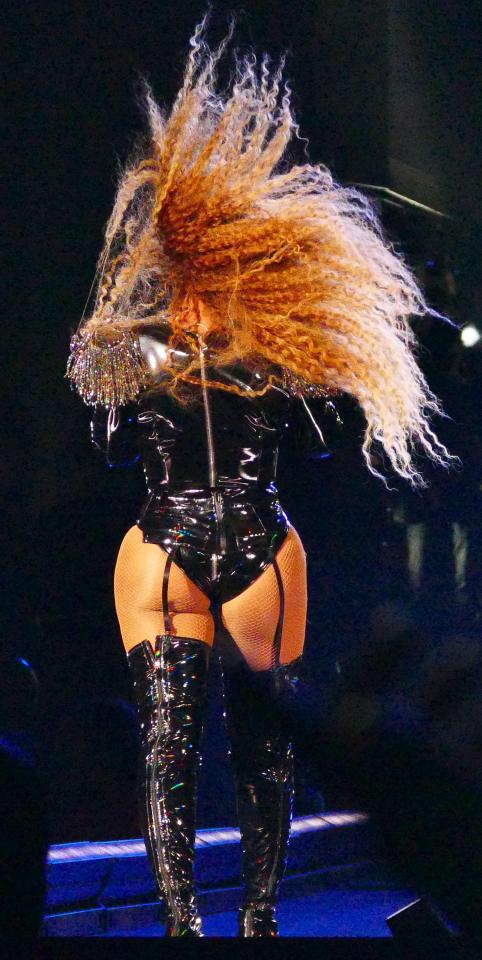 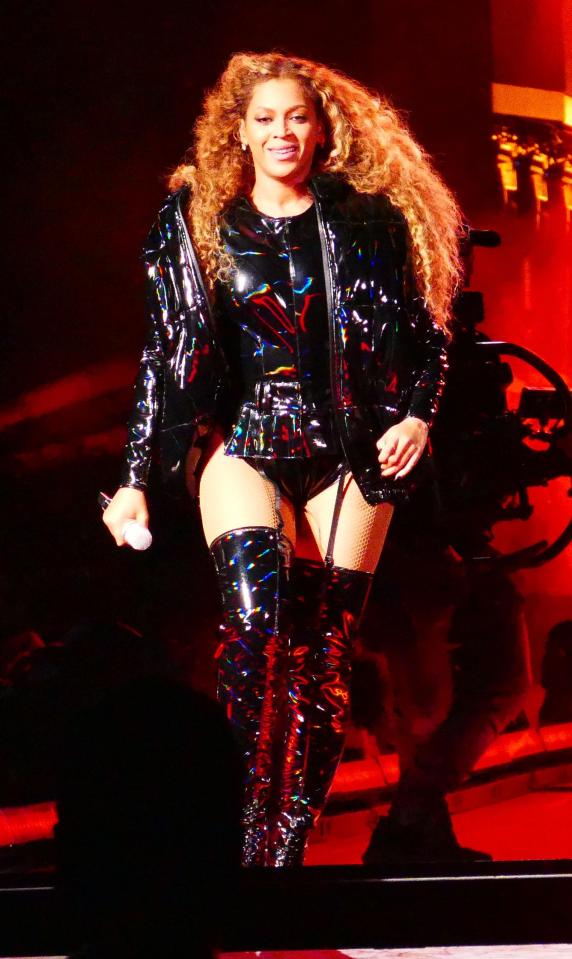 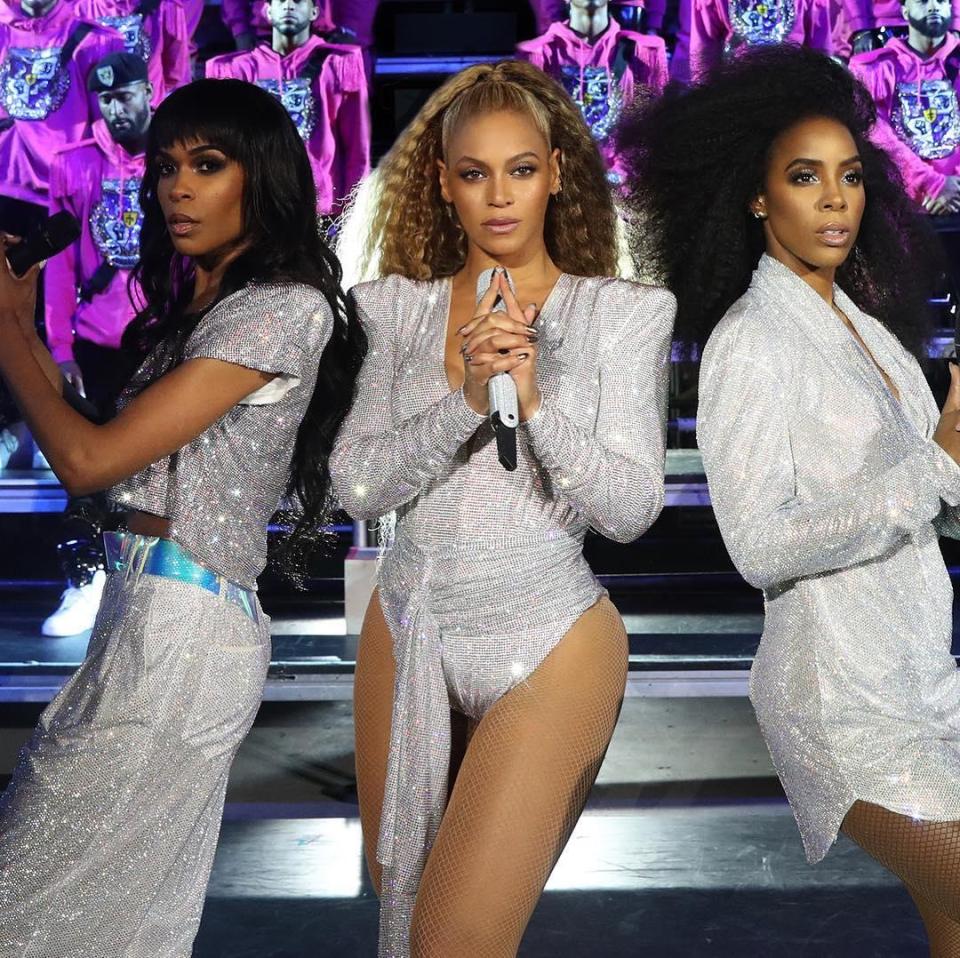 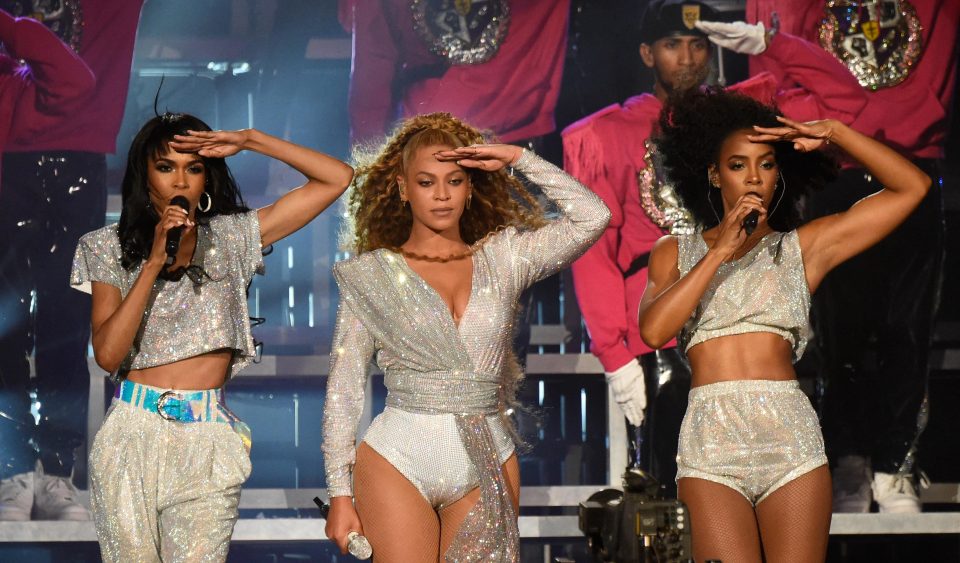 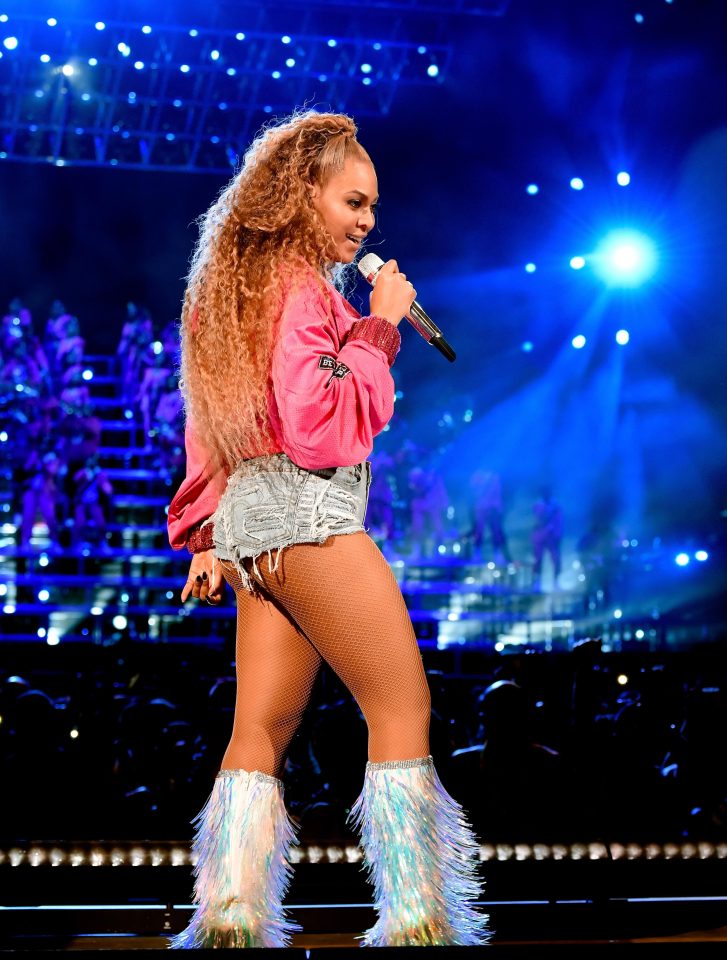 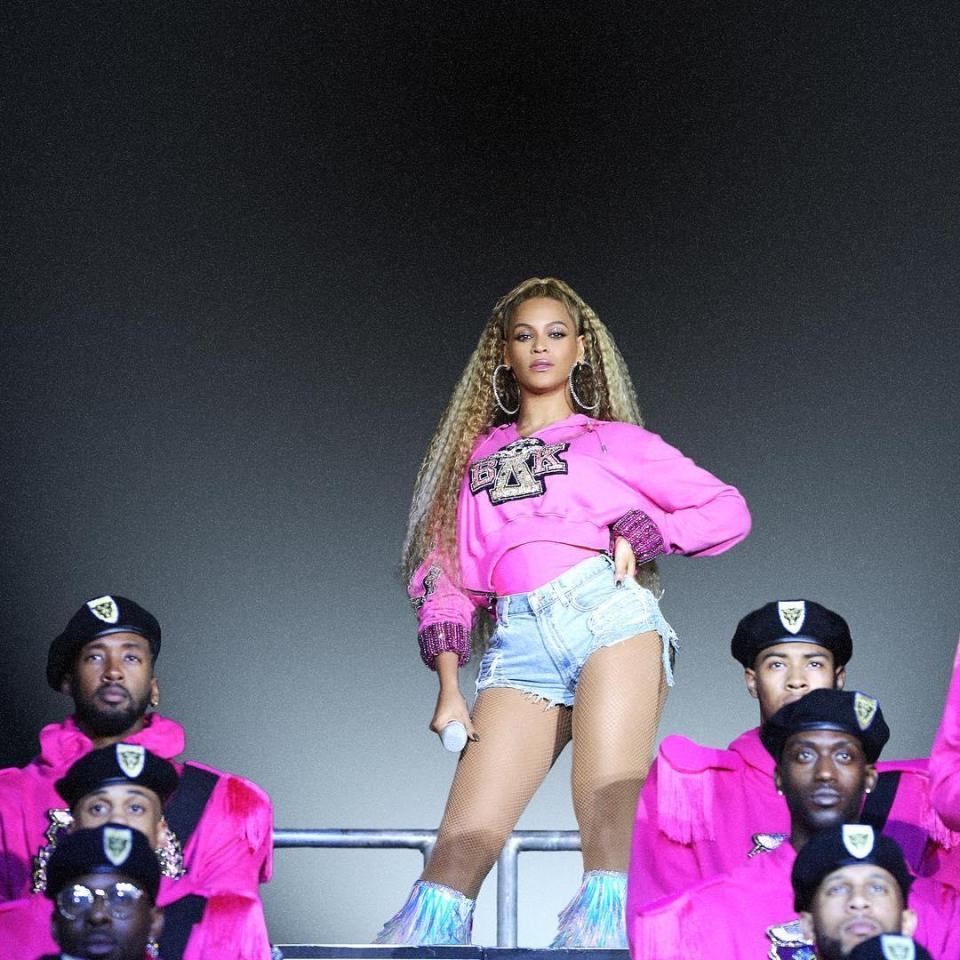 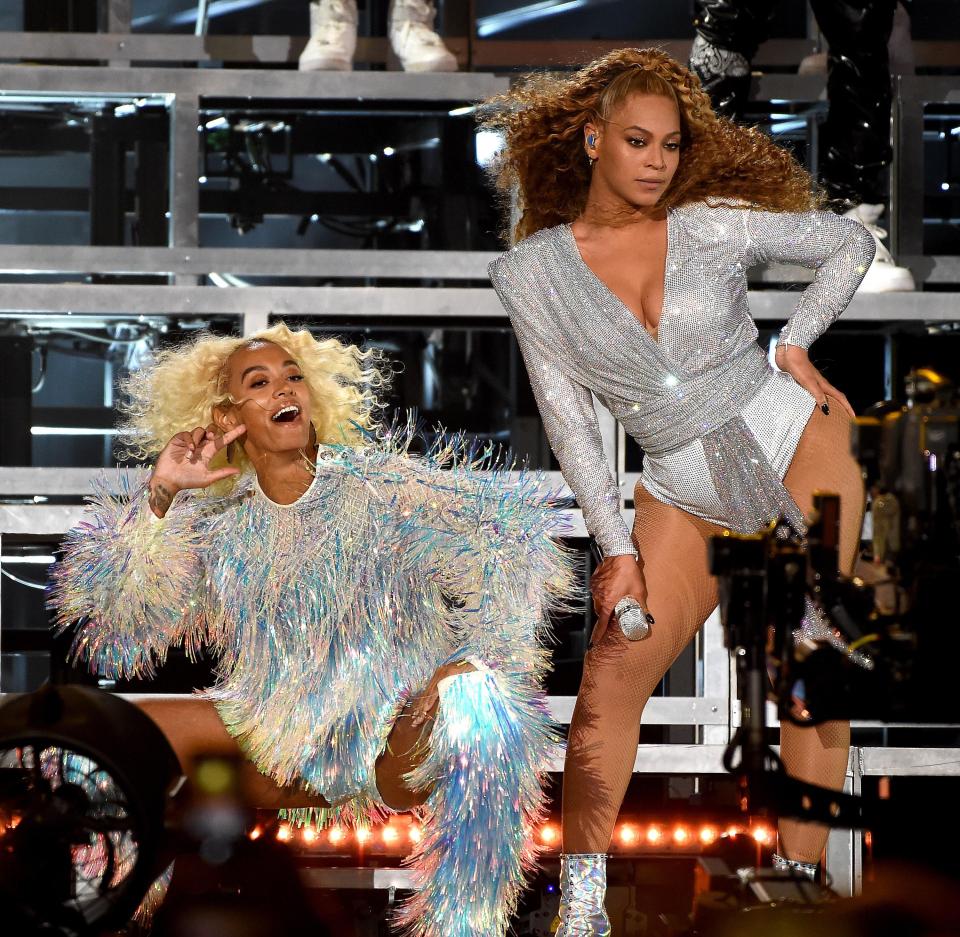 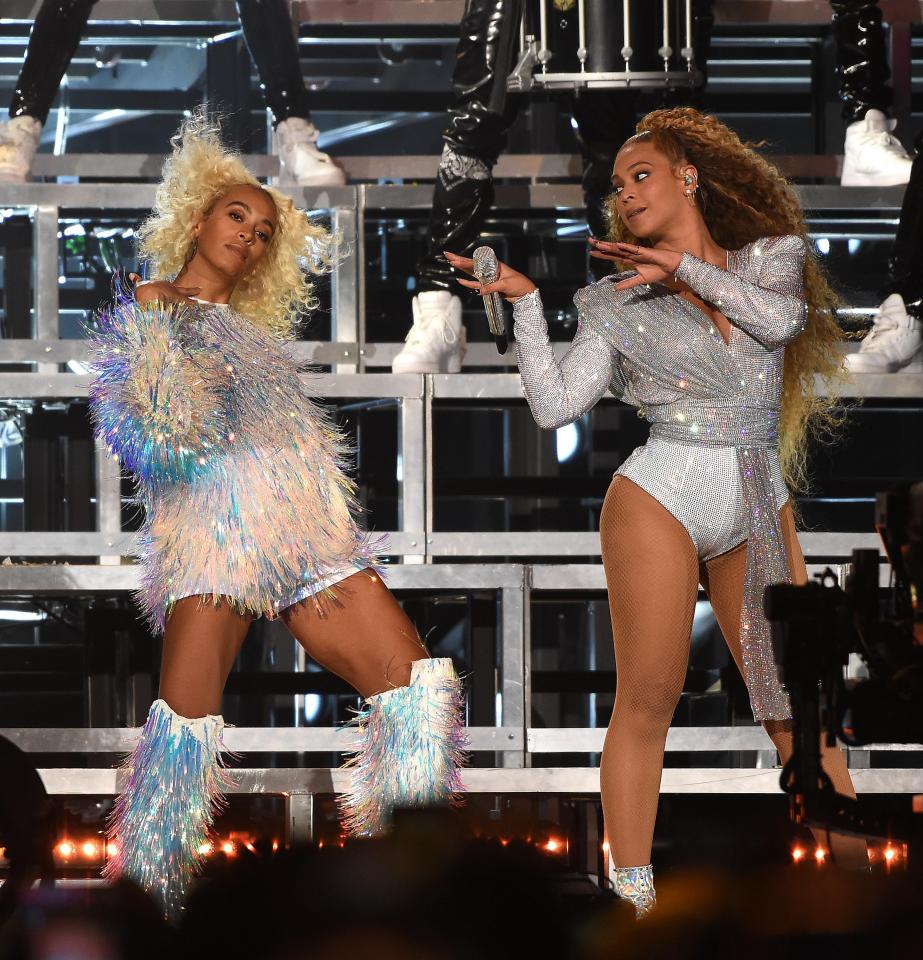 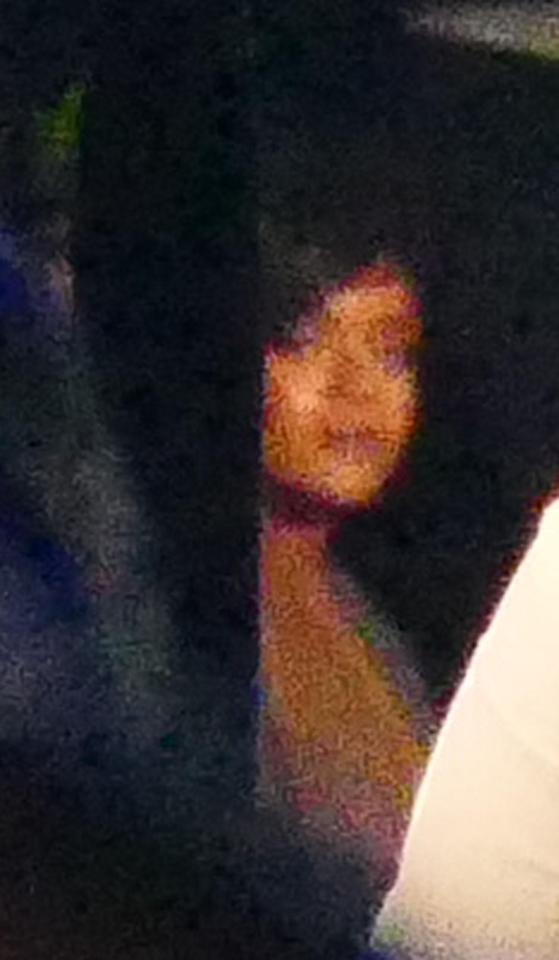 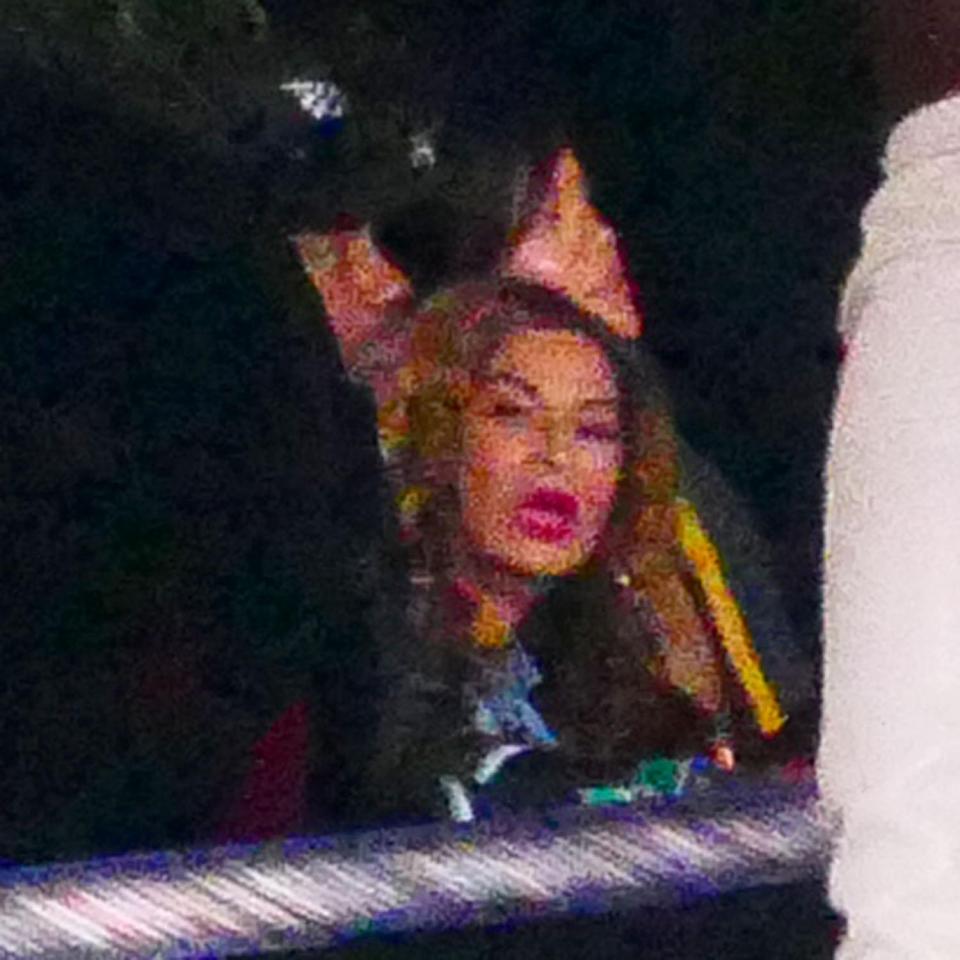 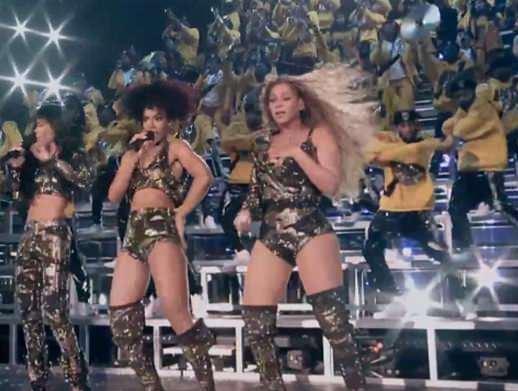 Fans were quick to jump to Bey's defence and slam the designer on Twitter.

One said: "Poor Beyonce, them boots would not let be great! RIP to whoever designed that last costume. #ByeChella"

Other headliners at the festival, which spans two weekends, have included The Weeknd and Eminem.