For those who loved Breaking Bad the news of a Netflix spin-off prequel was most welcome. Better Call Saul follows the story of one of the most-loved Breaking Bad characters – Saul Goodman (played by Bob Odenkirk). Saul used to be a con-man but turned his life around to become a lawyer in America.

When is Better Call Saul series 5 out?

Better Caul Saul first premiered on AMC in February 2015, following the end of Breaking Bad which finished in September 2013.

The spin-off prequel is set six years before the events of Breaking Bad and gives an insight into Saul’s transformation.

The show’s fifth series is due to air on February 23 in America on AMC, meaning fans in the US do not have long to wait.

A sixth and final series of the show has been announced and is due to air later next year.

For fans in the UK, they will have to wait an extra day as the show will be released on Netflix on February 24. 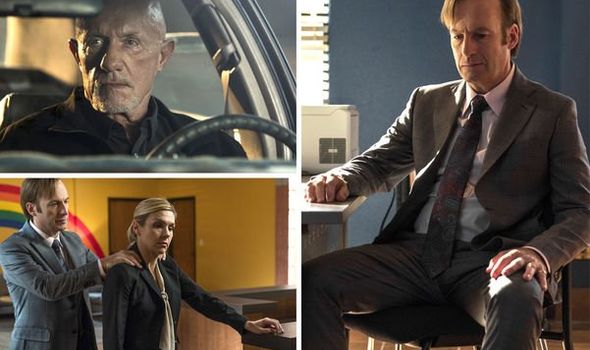 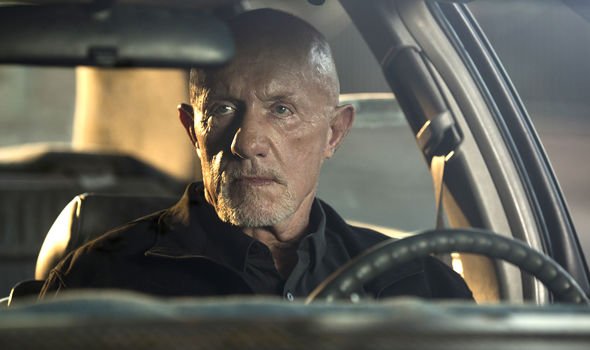 How many episodes are in season 5 of Better Call Saul?

Episodes will then be released weekly on Mondays, so sadly this is not a series to binge watch.

The fifth series will follow the same pattern as the other series and will be made up of 10 episodes, with the last episode airing on April 20.

All 10 episodes have been given titles and have been directed by Bronwen Hughes, Gordon Smith, Vince Gilligan and Thomas Schnauz.

The first episode is called Magic Man and the titles of the other episodes are as follows:

Episode 3- The Guy For This 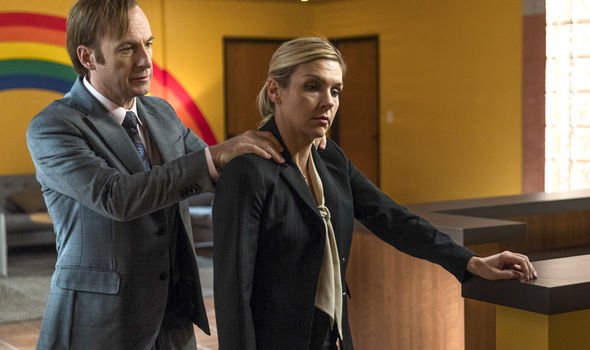 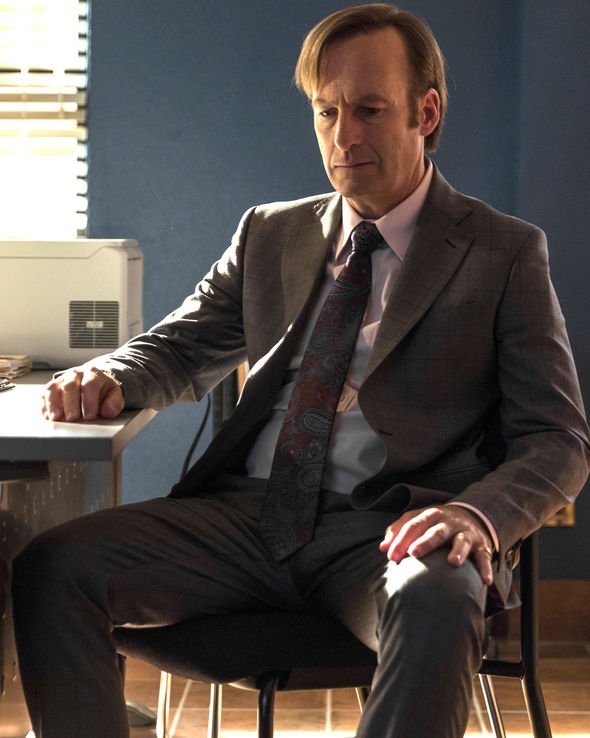 Series co-creator Peter Gould said Saul Goodman was once known as James Morgan or Jimmy McGill before he coined his professional alias.

Speaking to Entertainment Weekly about what to expect in the new series he said: “It seems like Jimmy’s first move is to try to leverage all the contacts he has in the world of selling drop phones.

“But don’t forget, he also knows the vet (Caldera, played by Joe DeRosa), and the vet is sort of Craig’s List for the underworld in Albuquerque. So he can get quite far.

“Because situations may require him to do things and turn a blind eye to things that Jimmy McGill would not be able to stomach.”

Bob Odenkirk (Mr.Show with Bob and David) will return as the star of the series as the lawyer who managed to get his license back.

Rhea Seehorn (Whitney, I’m With Her, Franklin & Bash) is also rejoining the cast as Kim Wexler, Jimmy’s girlfriend who is also a lawyer.

Tony plays Lalo Salamanca, a member of the Salamanca family who helps out with his uncle Hector’s drug business.

Netflix has released an official trailer for the new series, which stars with Saul Goodman in the courtroom.

There is hardly any dialogue in the trailer, only music, so fans will have to wait another week to find out more about what happens.