The actor – who played hapless Liam in the ITV hit series – looked dramatically different with a large bushy beard. 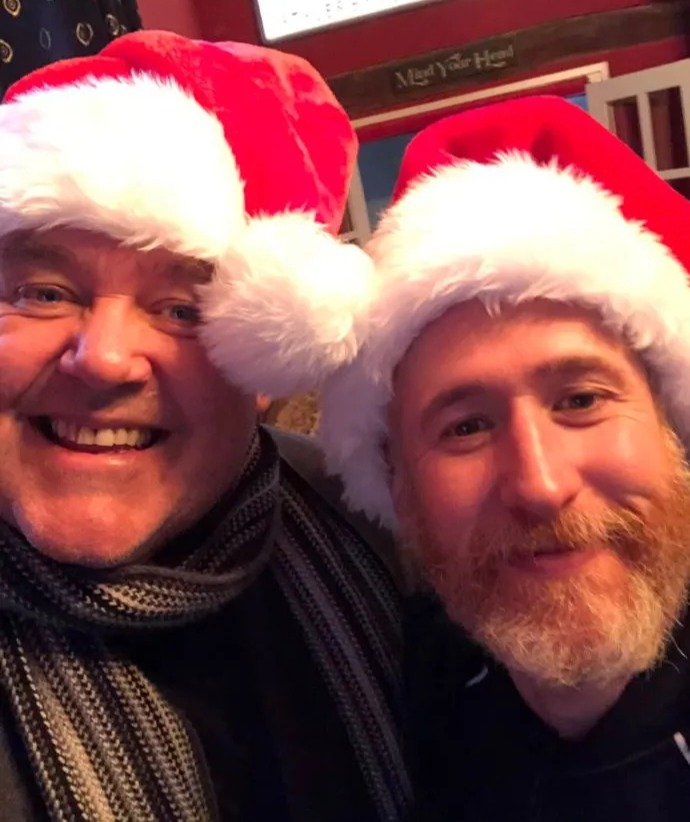 The TV star was getting into the festive spirt as he sported a red Santa hat and posed for a snap alongside Coronation Street actor and former co-star Tony Maudsley.

Flashing a big smile, Adam looked very different compared to his clean-shaven character who was a familiar face on the show.

The clumsy character was initially a holidaymaker, who had travelled to Benidorm to visit his father Les Conroy, who worked at the Solana.

In series five, Liam joined the Solana workforce as a maintenance worker, however, in the series finale, the lad leaves the Solana to pursue a career with Kenneth Du Beke in the Blow 'n' Go Salon.

Reuniting with his good pal Tony, the pair looked like they were having a jolly time.

Tony wrote: "Christmas is always better when your favourite people come to visit. When @adam_gillen pops round it’s like slipping into a cosy pair of slippers."

Kate Garraway's heartbreaking update on Derek Draper ahead of Christmas 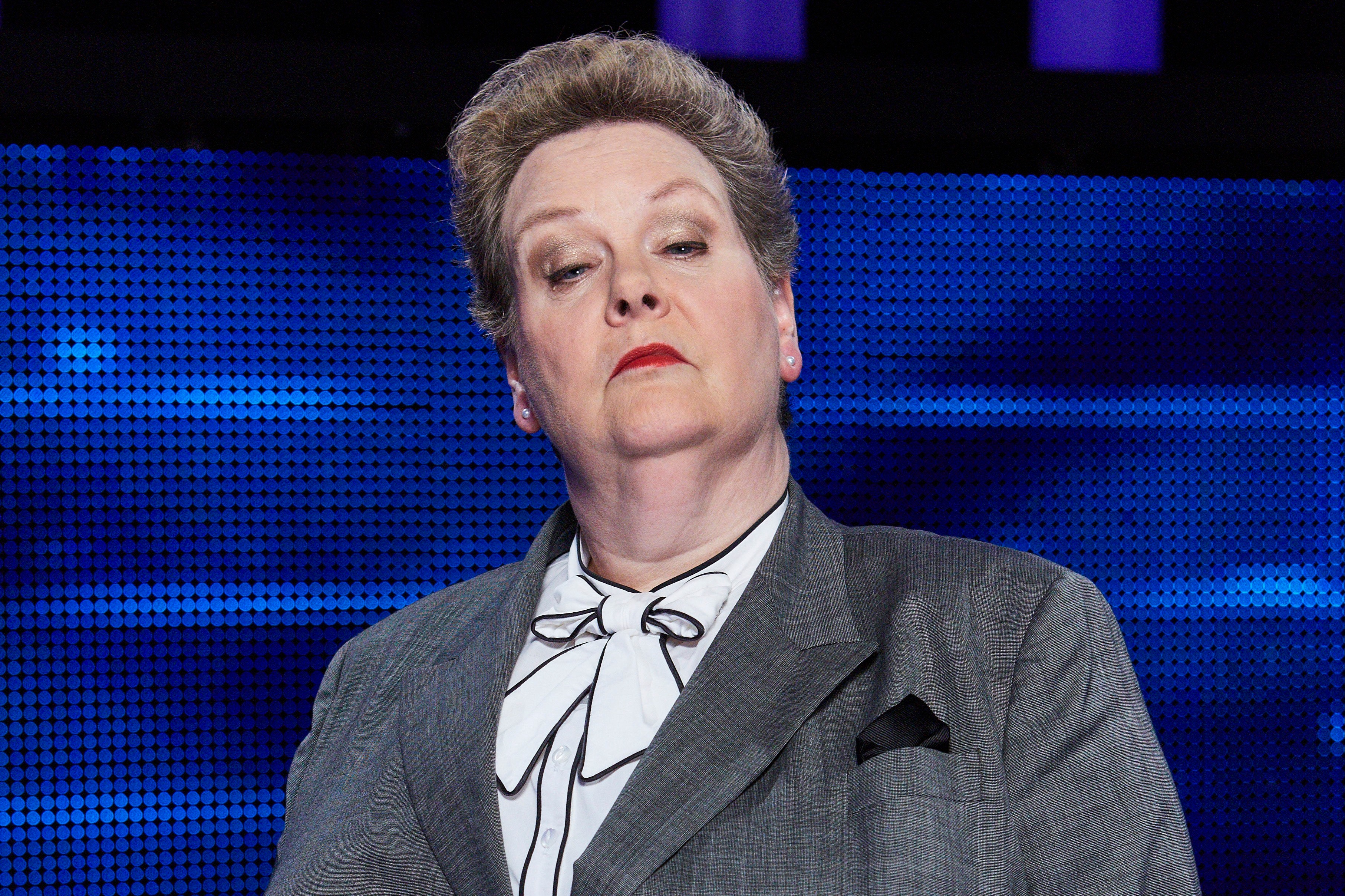 CUT TO THE CHASE

Fans were delighted to see the pair back together again.

One posted: "Awww what a lovely photo, a very Merry Christmas and Happy New Year to you both."

Another suggested: "Spin off show for you both!"

Liam returned to the show and appeared singing a duet, with Kenneth (Tony Maudsley), in the last 10 minutes of episode 7 at the end of Series 8.

The character also made a comeback on series 10.

Benidorm is a sitcom that has been running since 2007 and the comedy follows the lives of Brits abroad at the all-inclusive The Solana hotel in the heart of Benidorm, with hilarious consequences.

Adam's other big TV credits include playing Brian in the Channel 4 comedy Fresh Meat and Gavin in BBC's Prisoners’ Wives. 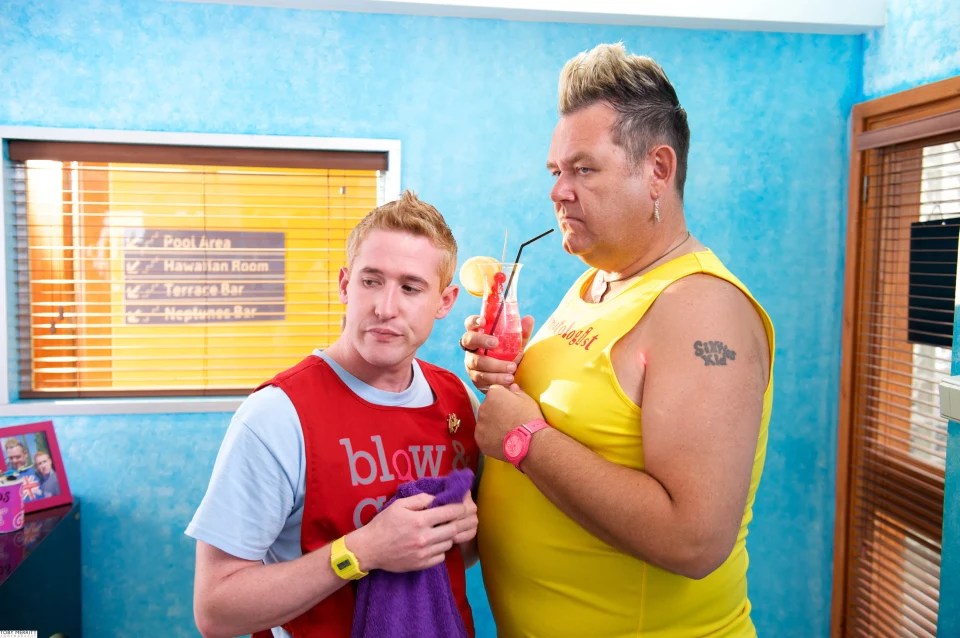