Every year, the Telluride and Venice film festivals overlap and on Saturday, two top titles built anticipation in Venice before making their way to the American Rockies. Pablo Larraín’s “Spencer” (Neon) and Jane Campion’s “The Power of the Dog” (Netflix) played to packed crowds — and delivered on their promise. Their Oscar fates will play out against intense competition over the next few months, but one thing is certain: Benedict Cumberbatch’s surly cattle rancher in “The Power of the Dog” and Kristen Stewart’s caged Princess Diana in “Spencer” will be in the running for their first Oscar wins.

Cumberbatch, who will receive his own tribute award at the upcoming Toronto Film Festival, presented the Telluride silver medallion to Campion. She watched a sizzle reel of her movies, from “Sweetie” through her Oscar-winning “The Piano” (she was the second woman nominated for Best Director, but won for Best Original Screenplay) and “The Portrait of a Lady” to the more recent “Top of the Lake” TV series and the knife-sharp western “The Power of the Dog.”

“She’s an exceptional human being, and an extraordinary talent,” said Cumberbatch, “because she also has a vulnerability, which is human, and as an artist vulnerability leaves her open to collaborate. And she takes you to places that you can only dream of… But to go on a sort of dark psychological journey playing Phil was just a lifetime’s highlight, really.”

“The Power of the Dog,” which Campion adapted from Thomas Savage’s novel, is a bookend to “The Piano,” Campion said at the tribute. “It had the same big landscape world… and the same sort of discovery and journey, and at the same time this exploration of masculinity.” Campion filmed her family drama on spare, bleached locations in New Zealand for Montana, where Phil, an explosively angry cattleman, resists his more genteel brother (Jesse Plemons) as he marries a widow (Kirsten Dunst) and seeks to rise in bourgeois society. Campion deliberately unspools the threads of the story with telling details and ties everything together in a stunning denouement.

Critics adore this elegantly wrought hardscrabble drama, and the Academy will also appreciate its virtues, from Campion’s writing and directing and Ari Wegner’s ace cinematography to Jonny Greenwood’s haunting violins. Actors will embrace Cumberbatch, who landed a nomination for “The Imitation Game” and should return to contention for his tortured, leathery ranger, whose internal conflicts erupt into cruelty against his brother’s wife and student son (Kodi Smit-McPhee). They and Plemons could all earn their first Oscar nods. 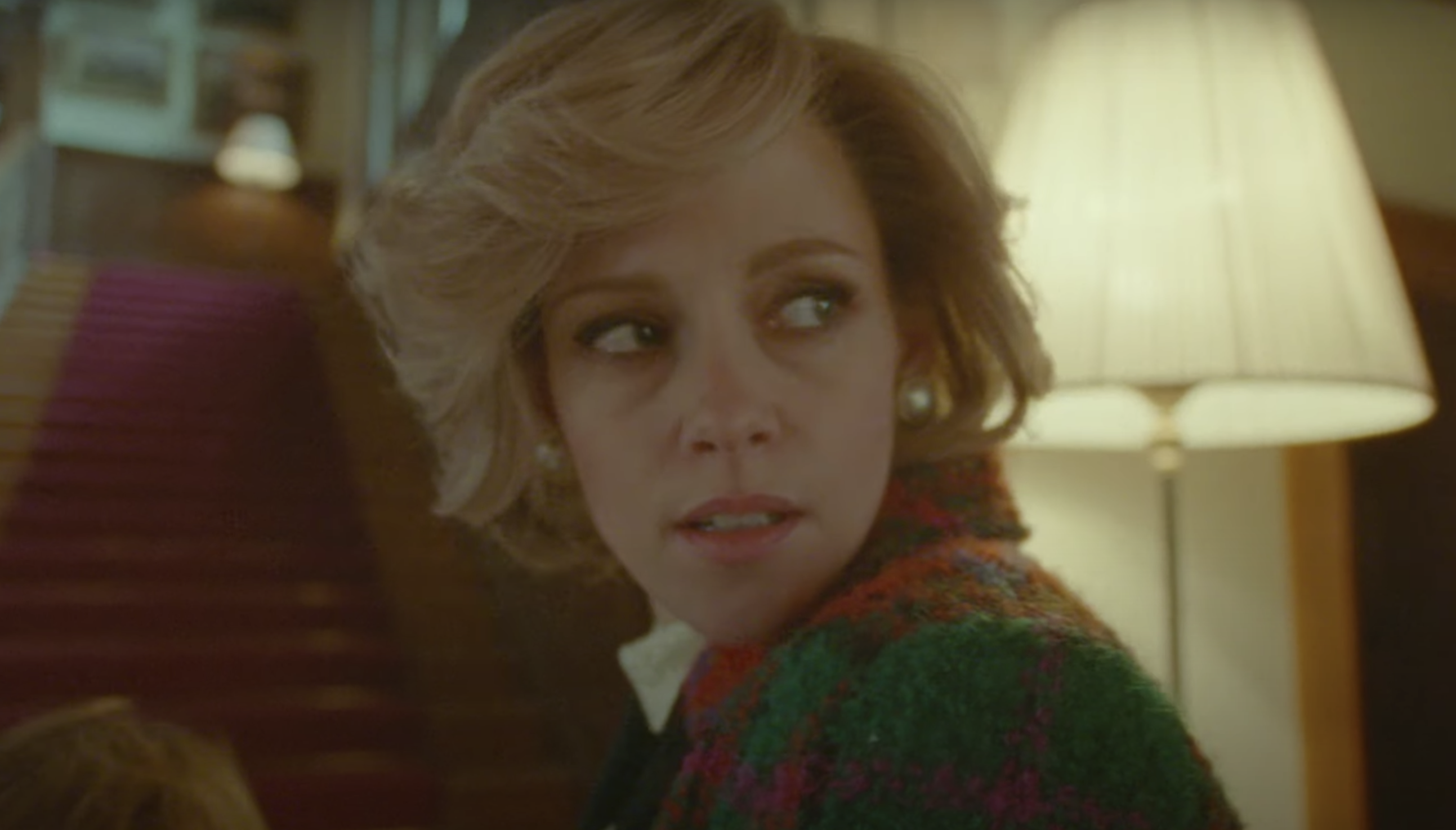 Also earning top marks all around is Larraín’s “Spencer,” written by Oscar-nominated Steven Knight (“Dirty Pretty Things”) as a claustrophobic plunge into a nightmare royal Christmas holiday. The trapped Princess Diana binges, purges, and cuts herself as she constantly postpones having to confront her punitive and controlling family by being late to every meal. Stewart pulls us into the young mother’s emotional turmoil as she seeks comfort from her two sons and her confidante dresser (Sally Hawkins), who lays out an outfit for every occasion. After a long and storied career from David Fincher’s “Panic Room” and the blockbuster “Twilight” series to acclaimed art films like Olivier Assayas’ “Personal Shopper” and “Clouds of Sils Maria,” never-nominated Stewart has shown her chops. The Best Actress Oscar is hers to lose.

“Spencer” will please critics, sophisticated cinephiles, and the Academy crafts branches. The real question is which Greenwood score gets the Oscar nod. And there’s a third to come this year from the influential composer, whose violin-tinged score for Paul Thomas Anderson’s “Phantom Thread” marked his first nomination. Next up: PTA’s tentatively titled “Soggy Bottom.”