Following in the wake of Doctor Who, The Avengers, Blake’s 7 and more, ITV’s action thriller Callan is the latest classic series to be revisited by Big Finish.

The series, created by James Mitchell, originally aired from 1967-1972 and starred Edward Woodward as David Callan, a secret service agent and top assassin. 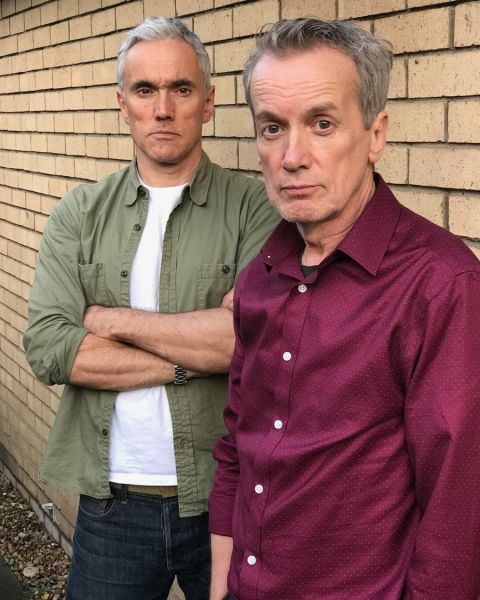 “They’re sort of a rebirth of the original,” says Miles. “I remember the original Callan TV shows, and the scripts we have now certainly ring very true. They sound very authentic.

“It’s like they’re lifted verbatim from a screenplay of an episode. Considering they’re new stories based on the original characters, they ring incredibly true in terms of the tone, the characters, the language used, the terminology…

“It’s very succinct, the dialogue’s really sharp… and it’s really vivid. Afterwards, I can always sort of picture where the scenes took place, as if I’ve done a day’s filming. It translates incredibly well to audio, I think. It’s going to be really atmospheric.”

Despite being recorded at the Big Finish studios over three days in December 2017, the first release – Callan: Volume One – aims to recapture the feel of the period in which the original TV episodes were produced. 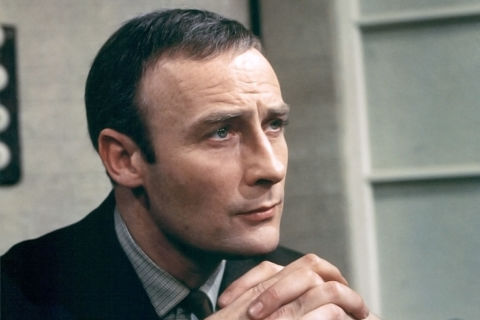 Above: Edward Woodward in the original Callan on ITV

“It’s got that period feel, like Mad Men… Bad Men, it could be called,” Skinner enthuses. “I think there’s been a distinct attempt to recapture that sort of ‘dirty ’60s drama’ feel. I’ve been acting in black-and-white all day!” 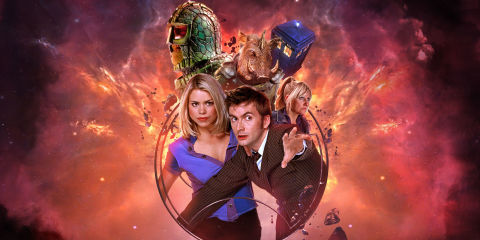 “It’s kind of local espionage within quite a contained world, with quite a small set of characters. Those key characters are very well drawn, interesting, oddball, believable… so it’s quite refreshing in that sense.”

“It’s got the feeling that there’s always something dark and dodgy going on,” Skinner adds. “And we don’t know about it, ‘cos we live in our lovely cloud cuckoo world. These blokes are the ones doing the dirty work.” 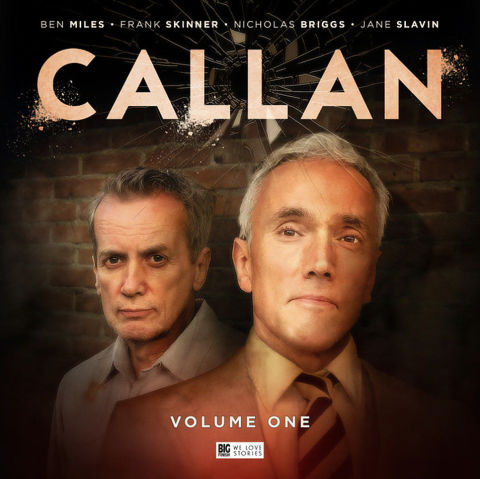 Callan: Volume One is out now to download and on CD from Big Finish.