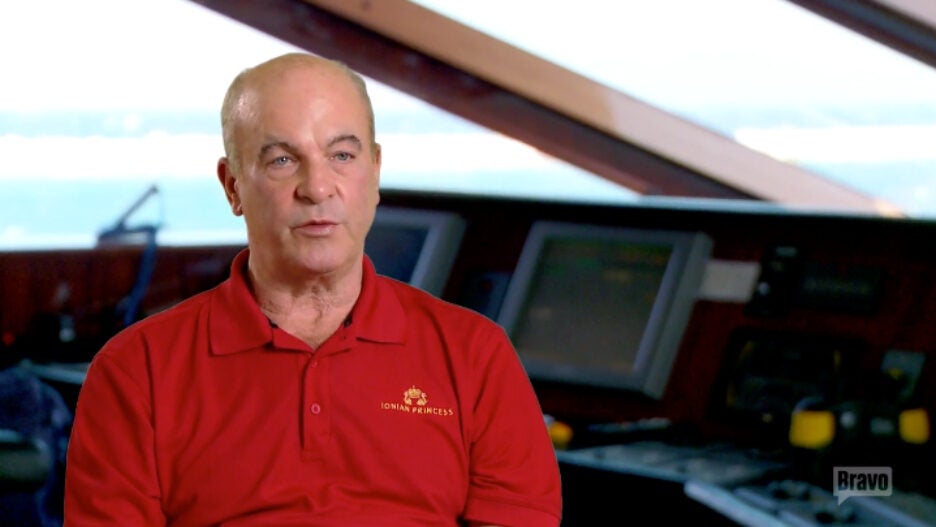 Captain Mark Howard from Season 1 of Bravo’s “Below Deck Mediterranean” has died. He was 65.

“Our thoughts and sincerest sympathies are with the family and friends of the respected Captain Mark Howard. As the captain of the first season of ‘Below Deck Med,’ he will always be remembered for his many contributions and mentorship and will forever remain part of the Bravo family,” the network said in a statement posted on its Instagram account.

Captain Howard appeared on 13 episodes of the show’s first season in 2016. “Below Deck Mediterranean” is now in its sixth season.

Here’s Howard’s Bravo bio: Born and raised on a lake in Michigan, Captain Mark Howard has been a yacht captain for almost 30 years with international experience ranging from sailing the South Pacific to the Mediterranean and Caribbean on both private and charter boats. Mark also has his pilot license and enjoys flying helicopters as a hobby. While he is always approachable and supportive of his crew, Mark demands professionalism and finds it important to be hands-on in all aspects of the yacht’s operation. His advice to aspiring yachties is to be honest, work hard, and pay attention to senior crew members while never forgetting the golden rule of yachting: “The guest is always right.”