SeaChange's new wave
The Nine Network has commissioned a reboot of the much-loved Australian drama SeaChange. The announcement was made simultaneously at Nine's Upfront event in Sydney and by ITV Studios at Mipcom in Cannes. The series will pick up the story of the hit series 20 years later as lawyer Laura Gibson (Sigrid Thornton) returns to Pearl Bay, the town where, for 39 episodes between 1998 and 2000, she was searching for her "sea change" from city life. The original series, which aired on the ABC, drew a weekly audience of around 2 million. ITV confirmed a number of the show's stars, including actors Sigrid Thornton and John Howard, would return for the reboot. Production on the series will begin later this year. 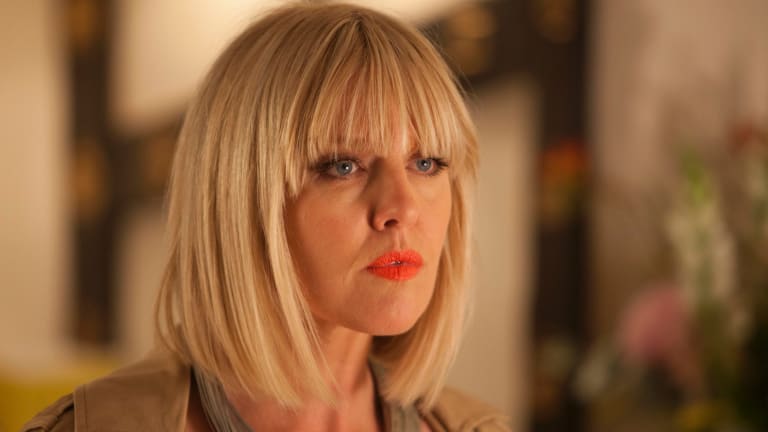 With almost 14,000 program sellers and program buyers pushing through its turnstiles, the annual Marche International des Programmes de Communication – better known as Mipcom – is underway in Cannes, France. The four-day event is a key date in the television industry calendar. The market's opening night world premiere, the Showtime drama Escape at Dannemora, was attended by the project's director Ben Stiller. (It will air in Australia on Stan.) Other high-profile stars at the market include Victoria star Jenna Coleman, Dominic West and David Oyelowo, Fear the Walking Dead's Colman Domingo, chef Jamie Oliver, HBO star Issa Rae and actor Richard Gere, who is starring in Mother Father Son.

New streaming services Down Under
America's AMC Networks will launch two new streaming services in Australia and New Zealand later this year. The company made the announcement at Mipcom. The two services, a horror/thriller service Shudder and the company's art cinema platform Sundance Now, follow the streaming trend of complementing the everything-for-everyone Netflix style services with something-for-someone niche services. Shudder has a library of premium thriller, horror and suspense programming, and Sundance Now will offer original drama, true crime, foreign language cinema and documentary content. AMC Networks has already launched the two platforms in the US, Canada, Britain, Ireland, Germany and Austria. 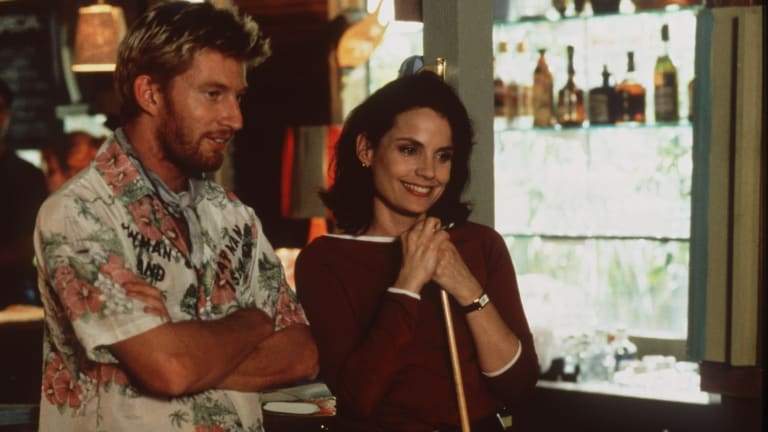 Sigrid Thornton and David Wenham in the original SeaChange. A reboot of the classic series goes into production later this year.

Foxtel picks up War of the Worlds
Meanwhile, Foxtel scooped up the Australian rights to one of the market's most anticipated dramas, the ITV Studios production of War of the Worlds. The project is a large-scale retelling of the H. G. Wells novel of the same name, about an invasion of Earth from Mars during the Edwardian period. ITV chief Ruth Berry described it as "an incredible and truly groundbreaking production full of mood and atmosphere". The production, which was adapted for the screen by Peter Harness, is the first screen adaptation of the story which remains faithful to the book's original setting. Other key sales for the show included New Zealand's TVNZ, Spain's Movistar+, France's TF1 and Italy's SkyItaly.

Another season of Agatha Raisin
A second season of the British mystery series Agatha Raisin was locked down at Mipcom, with Australia's ABC taking local rights to the new season. The series, in which Ashley Jensen plays a London PR woman who retires to the Cotswolds and, after a shocking murder, becomes an amateur sleuth, was originally produced by Sky, who decided not to film a second series but later picked up by the US streaming platform Acorn TV. In addition to the ABC, All3Media, which sells the series internationally, signed deals with Germany's ZDF, Denmark's TV4 and Latvian TV. The series is based on a series of novels by M.C. Beaton which were previously adapted for the radio with actress Penelope Keith in the title role.

New NZ drama for Nine
Channel Nine has also locked down the rights to The Gulf, a new drama from Screentime New Zealand. The series is described as "an innovative and complex drama exploring the idea that even good people, given the wrong circumstances, are capable of committing a terrible crime". Executive producer Philly de Lacey described the series as "a dark series is juxtaposed by its setting in the natural harbour of New Zealand's stunning Hauraki Gulf and Waiheke Island". The six-part series will star Kate Elliot, Ido Drent, Jeffrey Thomas, Pana Hema-Taylor and Mark Mitchinson. The project is a collaboration between Screentime New Zealand, Lippy Pictures, Germany's Letterbox Filmproduktion and broadcaster ZDF.