This Morning: Matt Edmondson and Mollie King take on hosting

Taking the spotlight on Discovery+ UK, Beauty and the Geek sees six single male self-proclaimed “geeks” paired up with one of the six female “beauties” and face a series of challenges which test their compatibility. Former Saturdays singer Mollie King and comedian Matt Edmondson host the series and have had great pleasure in meddling in other people’s love lives and playing Cupid. Matt recently touched on the hopeful success of the show and teased the possibility of a shake-up for a second series.

Excited about the dynamic of the couples and how he and Mollie felt when initially pairing the couples, Matt explained: “As the show goes on, you do see sparks flying and a lot of these guys have said that they kind of fancy each other.

“You are trying to do things out of your comfort zone, in front of somebody you fancy as well, it is not a place you want to find yourself.

“But everybody just pulled through so well and we were in awe of everybody,” he told Express.co.uk and other press.

Mollie joked: “I like to think of myself as a counsellor, and therapist and took my chance to be a part of the gossip.” 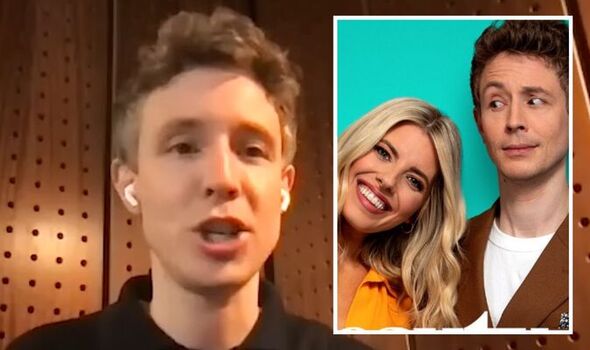 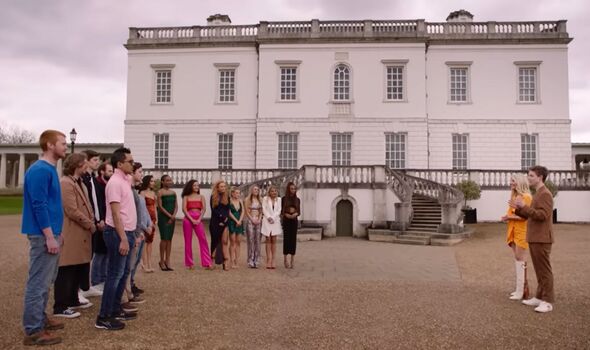 When asked whether he thought that the beauties and the geeks could ever be swapped over, Matt excitedly admitted: “I think it would, let’s go to two series a year and we’ll do it.

“I think the thing that survived with the old version is the title really, and the iconic premise but we have moved away from the idea of ‘Oh the beauties are just beauties’ as hopefully, you have seen now.

“And also that the geeks are in some ways social outcasts and bring no value, these guys offer so, so much and I think it could be really interesting to see it go the other way.

“I also think it would be really interesting to mix it up, so some of the girls are geeks and some of the boys are beauties. 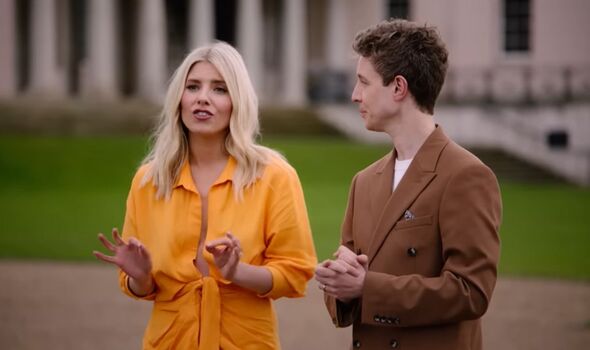 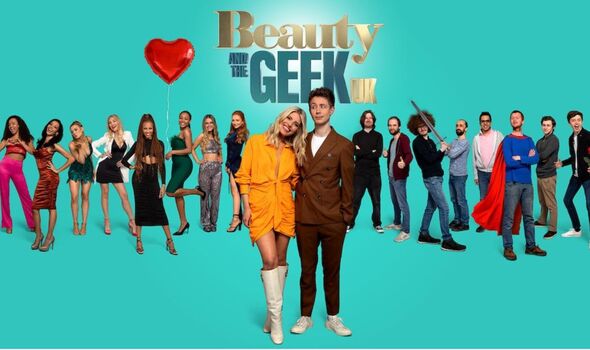 “You know, let’s hope that this works on Discovery+, you all watch it and we get to come back and do it again!”

Being excited about the series meant that Matt was oblivious to the fact Mollie was in the early stages of pregnancy when filming the series.

She announced her pregnancy back in June with a stunning photo of fiance Stuart Broad kissing her growing belly.

Looking back, Matt admitted: “There were lots of clues – you were very boring with your lunches and you kept napping.

“There was one day where we had about two hours off. They asked what we wanted to do, so I said, ‘Let’s just go and have a walk around Camden.’ But Mollie said she wanted to have a nap.

“The worst of it was, we did a day in a restaurant near where I live where we filmed a challenge.

“We had a gap in the day, so I wanted to take Mol out for lunch and, again, she said, ‘We’ve got a hotel room for make-up so I think I’m just going to go back there and have lunch there.’

“There were two rooms, one for hair and make-up, and I was just sat in the other on my laptop.

Laughing at what she knew he was going to say, Mollie interrupted and revealed: “Wait until you hear what the audiobook was… Bridget Jones’s Baby!”

Revealing how she told Matt, Mollie explained: “I kept trying to corner him and ask for five minutes for a little chat, and he was saying, ‘I’ve got to rush off here.’

Beauty and the Geek is available to stream exclusively on Discovery+.