BEAT the Chasers has been on our screens since April last year and has proved to be just as popular as the main show.

The spin-off series sees contestants take on up to five Chasers at once, which has provided some high drama across the three series so far. 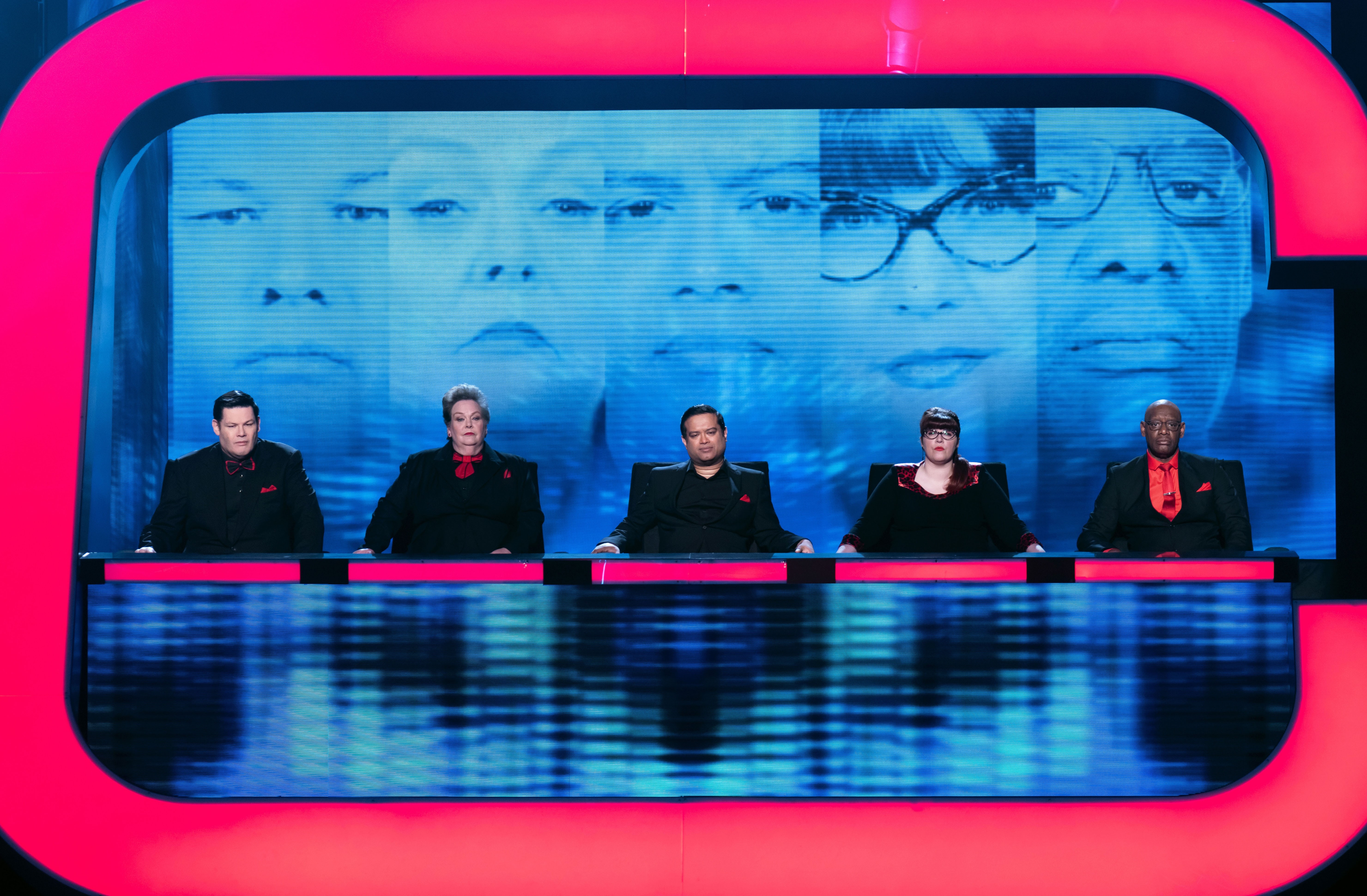 The fourth series of Beat the Chasers started last week and provided another high stakes moment.

Here's a look back on some of the other explosive moments from the show so far. 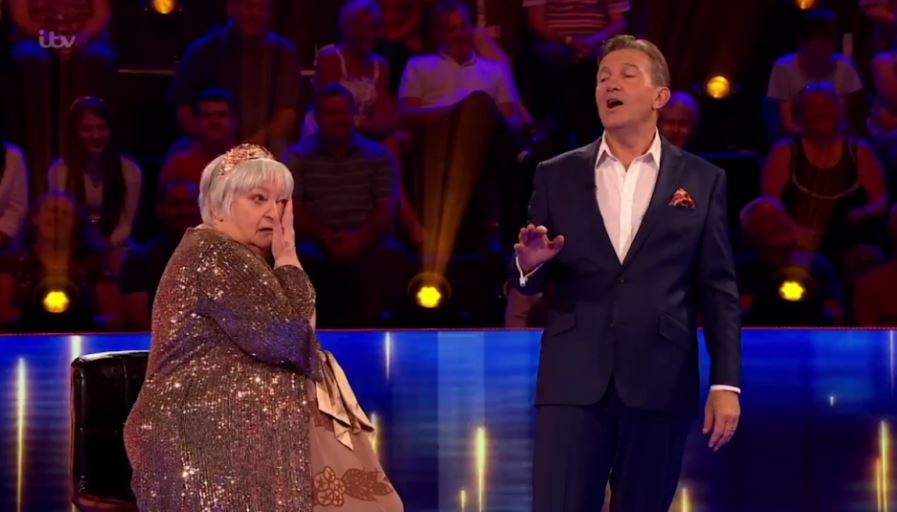 Host Bradley Walsh joked he had been 'scammed' by contestant Robyn during the opening episode of the new series.

Robyn appeared unable to stand and opted to sit down throughout the programme.

Robyn opted to go for four chasers and play for £40,000, and the odds were in her favour, as the cat lover easily banked the money.

Robyn was emotional in victory, and thanked the Chasers before suddenly standing up and walking off before Bradley could high five her.

Bradley joked as he looked at the empty chair: "She completely scammed us all!" 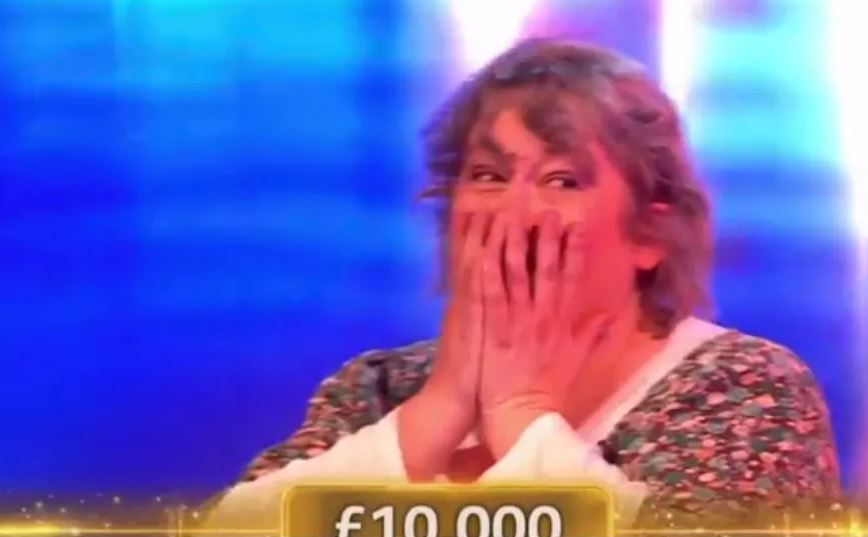 A past contestant from The Chase won on Beat The Chasers after smug Mark 'The Beast' Labbett said that she had “no chance”.

After losing to Jenny 'The Vixen' Ryan on The Chase, Claire came to Beat the Chasers to redeem herself – and fans were thrilled when she managed to do exactly that.

Claire chose to compete for £10,000 against three chasers, The Beast, The Dark Destroyer and a rematch with The Vixen.

The result was close, but Claire managed to win with a staggering nine seconds to spare.

Bradley congratulated Claire on her “great win” while the mortified Beast held his head in his hands. 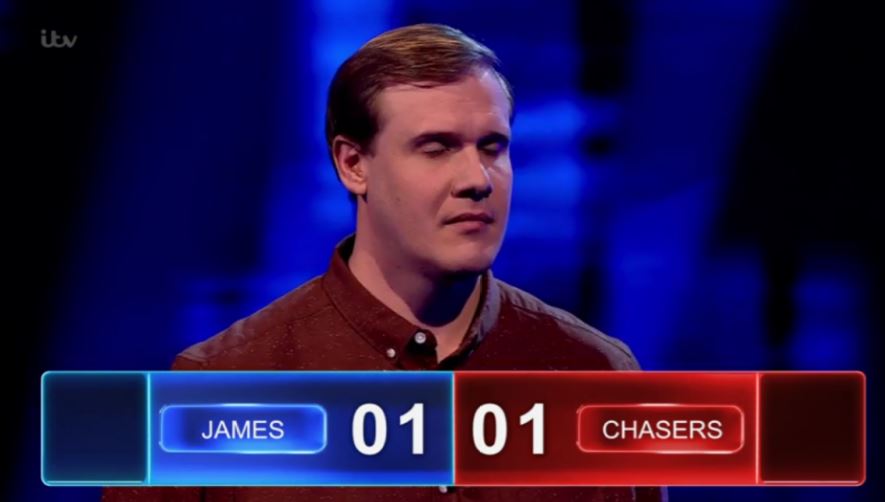 Beat the Chasers fans struggled to contain their emotions when an unlucky contestant missed out on £50k due to 'cruel and brutal' rule.

James was so close to pocketing the huge sum of money but failed to answer his final question in time.

The brave quizzer had taken on all five of the Chasers but as usual the clock was ticking away as he fought to win the cash.

Things turned tense when Jenny 'The Vixen' Ryan answered her final two questions incorrectly – before she was saved by Mark 'The Beast' Labbett answering correctly in the final second.

All eyes were on James as he attempted to turn things around with only three seconds left on his clock.

But it wasn't to be and the contestant was defeated, leaving viewers gutted, with one writing: "Ouch, 1 second costing you £50k is brutal #BeatTheChasers." 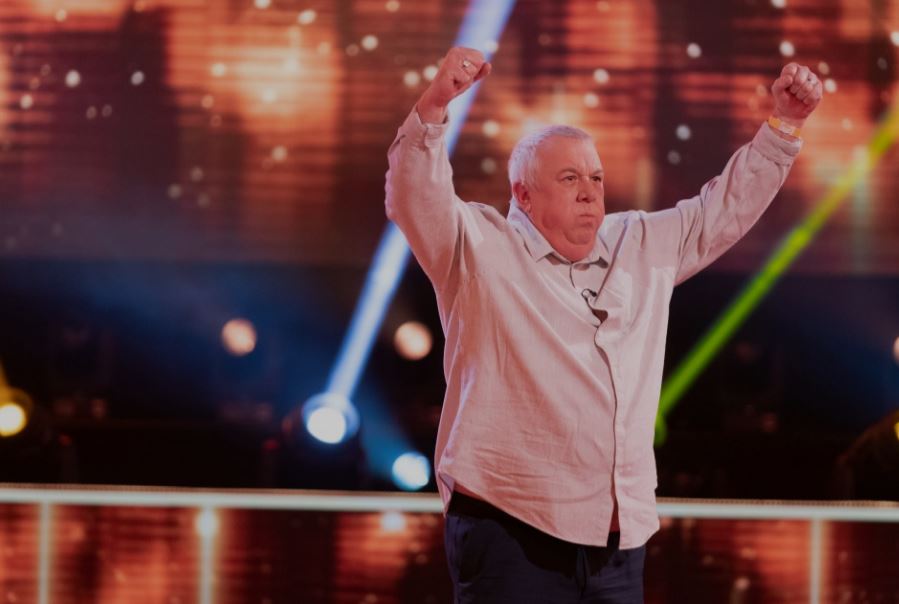 Contestant Nigel Painter won £100,000 and beat all five Chasers in a nail-biting episode back in May.

Nigel revealed that he hoped to win enough cash to take his wife Christina on a cruise.

He bravely took on all five Chasers for maximum prize money, with 52 seconds on their clock and 60 on his.

In a tense battle, Nigel won with a staggering five seconds to go – securing the £100,000 jackpot. 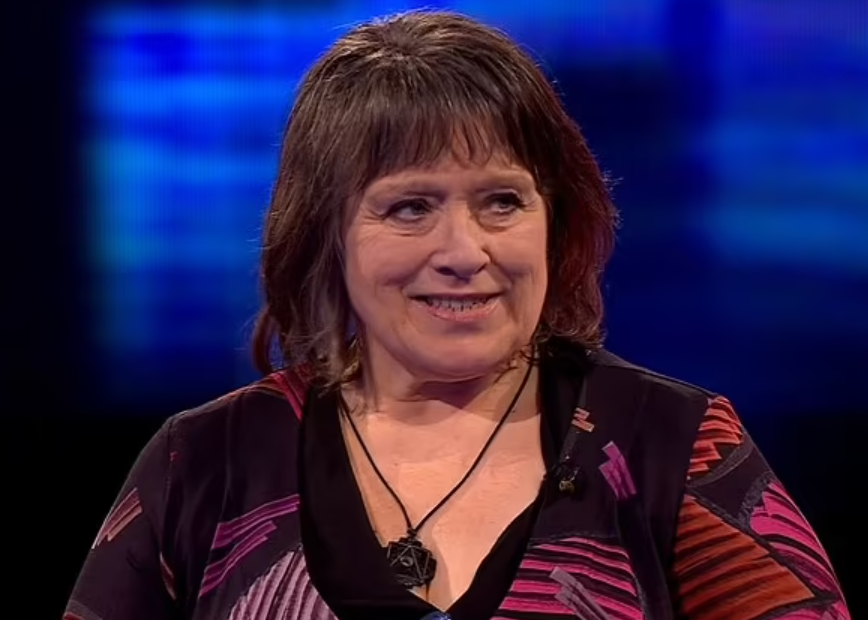 Host Bradley was left open-mouthed in shock when someone from his past called him out.

A contestant called Caroline appeared and said the host used to taunt her when he was a footballer and she was a physio.

She told him: "I'm a project manager but that's not what I've always done. I used to work in football and you gave me some stick in the past."

She replied: "I used to be physio at Wimbledon" to which he responded: "Oh my goodness, did you really?"

Caroline went on: "You used to tease me when I went on the pitch. You said the player would be dead by the time I get there."

Bradley, who played for clubs including Brentford and Barnet FC in his teens and early 20s, told her: "I'm so sorry."

But in the end it was Caroline who had the last laugh, having beaten the Chasers and bagged herself £30,000.