Years and Years is the new BBC drama you probably haven’t heard of, but after tonight’s offering, you’re about to hear a lot more of it.

The Russell T Davies-created series sees the Lyons family go through 15 years of their lives to see how they’ve all changed and developed. However, there’s more to it, as the world around them is changing at an incredible rate.

Within the first couple of minutes, a newborn baby prompts the family to become suspicious about what the future will be like for the little one. As if by magic, five years pass by in a very clever and slick montage.

The main things to note is the terrifying rise of Donald Trump, who has been given a second term. Thankfully, it’s only fiction, but Russell did exclusively tell Express.co.uk he picked it because of it’s “real life” possibility.

Another plot point of importance is with Emma Thompson’s politician character, Vivienne Wood. After episode one, you don’t really know where you stand with her. She’s all at once charming, outrageous and kind of dangerous.

What’s more, although she loses her first election, her popularity is unwavering and actually growing.

Not everyone in the Lyons family thinks she’s a good option as Prime Minister, and it’s very interesting to see the divide in the household. It appears reminiscent of the Brexit fallout, which is said to have divided households, couples and families. Famously, 51.9 per cent of voters opted to leave against 48.1 per cent of remainers. It makes sense that the writer, who previously penned Doctor Who, would show such divide in a family.

Enough about Brexit, and back to Vivienne. She’s intensely terrifying in a very familiar way; haven’t we seen the friendly business-person politician before?

Nevertheless, Emma strides the line between good and bad perfectly, as she portrays a genuine woman who could very well rise up in the United Kingdom. It’s intriguing to see where her story will go next and it seems viewers will no doubt be speculating about her.

How will she play into the Lyons family? What will her impact on the country be, should she be elected, as is most likely? 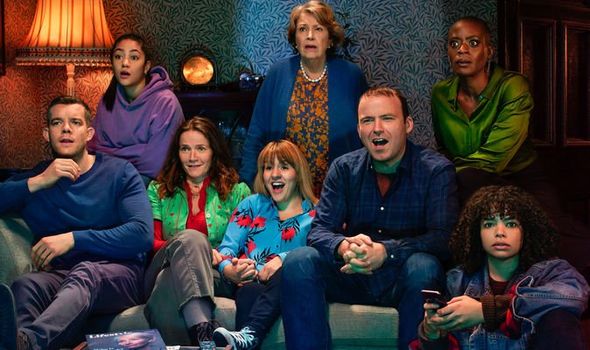 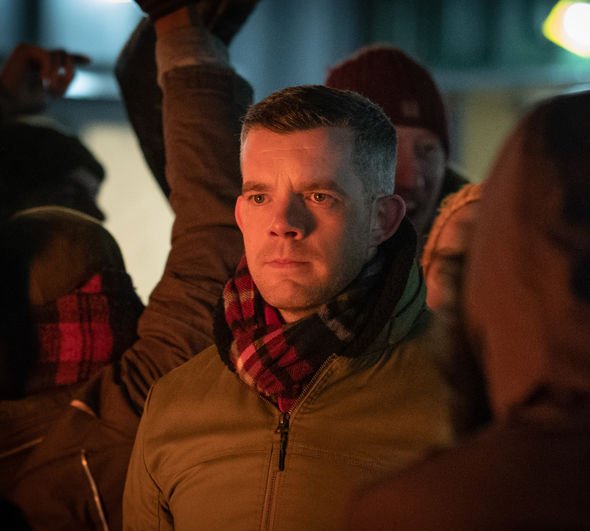 Remarkably, Emma is just one member of this star-studded cast. The Lyons family are made up of the likes of Russell Tovey’s Daniel Lyons, Jessica Hynes as Edith Lyons and the ever-fabulous Anne Reid as Muriel Deacon.

Without a doubt, the BBC has pulled out the big guns for this drama and it works completely. There’s never any egos and everyone has their fair share of drama.

Furthermore, as a family, everyone gels together really well. The siblings share some genuinely hysterical moments as Ruth Madeley’s Rosie Lyons shares her incredibly awkward moment with a man and a nu-age sex robot. If this is where the future is going, at least friends and (maybe only close) families will have some amusing stories to share.

Years and Years moves at a considerable pace, showcasing small developments between all family members. But the episode really belongs to Daniel and his ever-wavering love for his husband. Russell’s character finds himself tested as he comes face-to-face with a beautiful and stunning young refugee, Viktor (Maxim Baldry). The pair find themselves drawn together as they share a steamy first meeting.

With Daniel’s husband proving to be more and more of an “idiot” (Russell’s words, not mine), when the end of the world arrives in the form of nuclear war, he can’t help but succumb to sexual desire and rushes to be by Viktor. 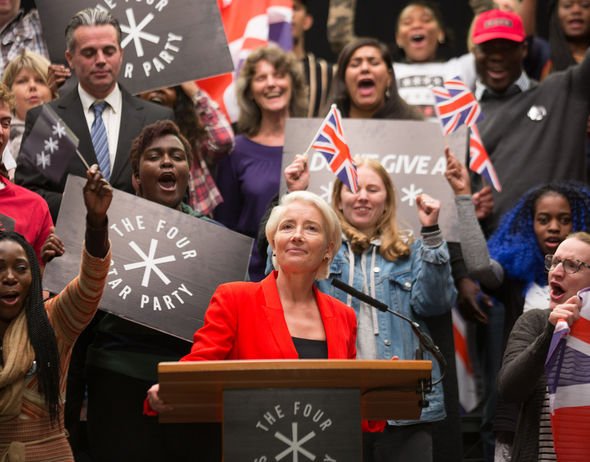 As I near the end of the review, it feels odd to have spent a large majority of it discussing the characters, not the plot. However, Years and Years is truly all about the sum of its parts.

The worldly plot, while gripping, is merely there as an aside to help the characters move along their own personal journeys.

Yes, there’s peril at the end of the show, as two great nations press the nuclear buttons leaving the world in turmoil. With no one really knowing what will happen, it seems the family – and probably the UK – will survive the bloodshed. At least until another drama comes along.

Years and Years is a brilliant, fantastical apocalyptic drama, but it’s also funny, heart-warming and honest. Russell T Davies has really never been better and you really can tell this is the show he’s wanted to write for 20 years, in his words. Truly unmissable TV and the BBC rarely gets better than this.

Years and Years continues Tuesday on BBC One at 9pm.