The news comes a week after former Towie regular Kate told how the kids – Lorenz, 11, Tate, nine and Tia, six –  were pestering them to have a baby. 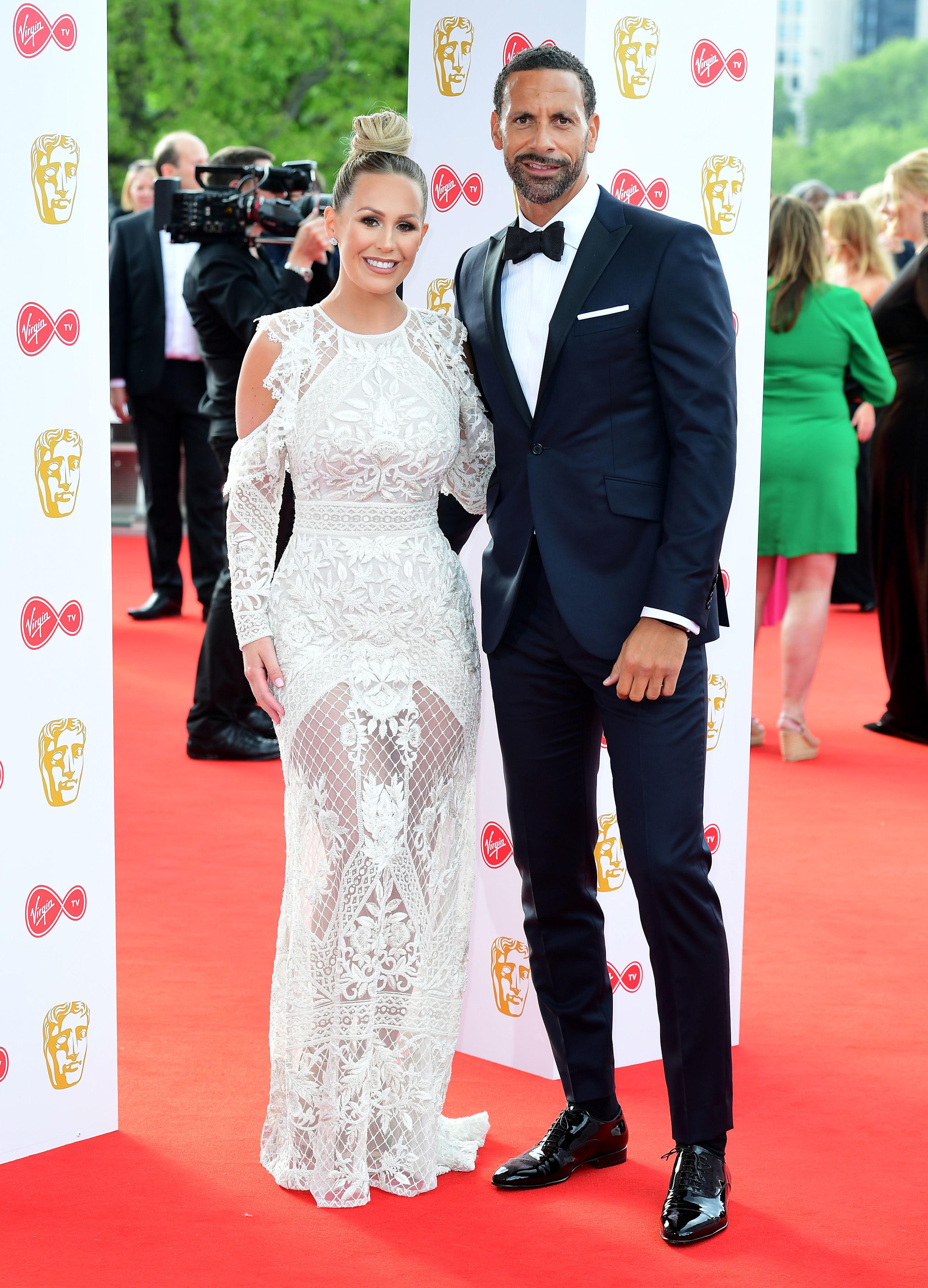 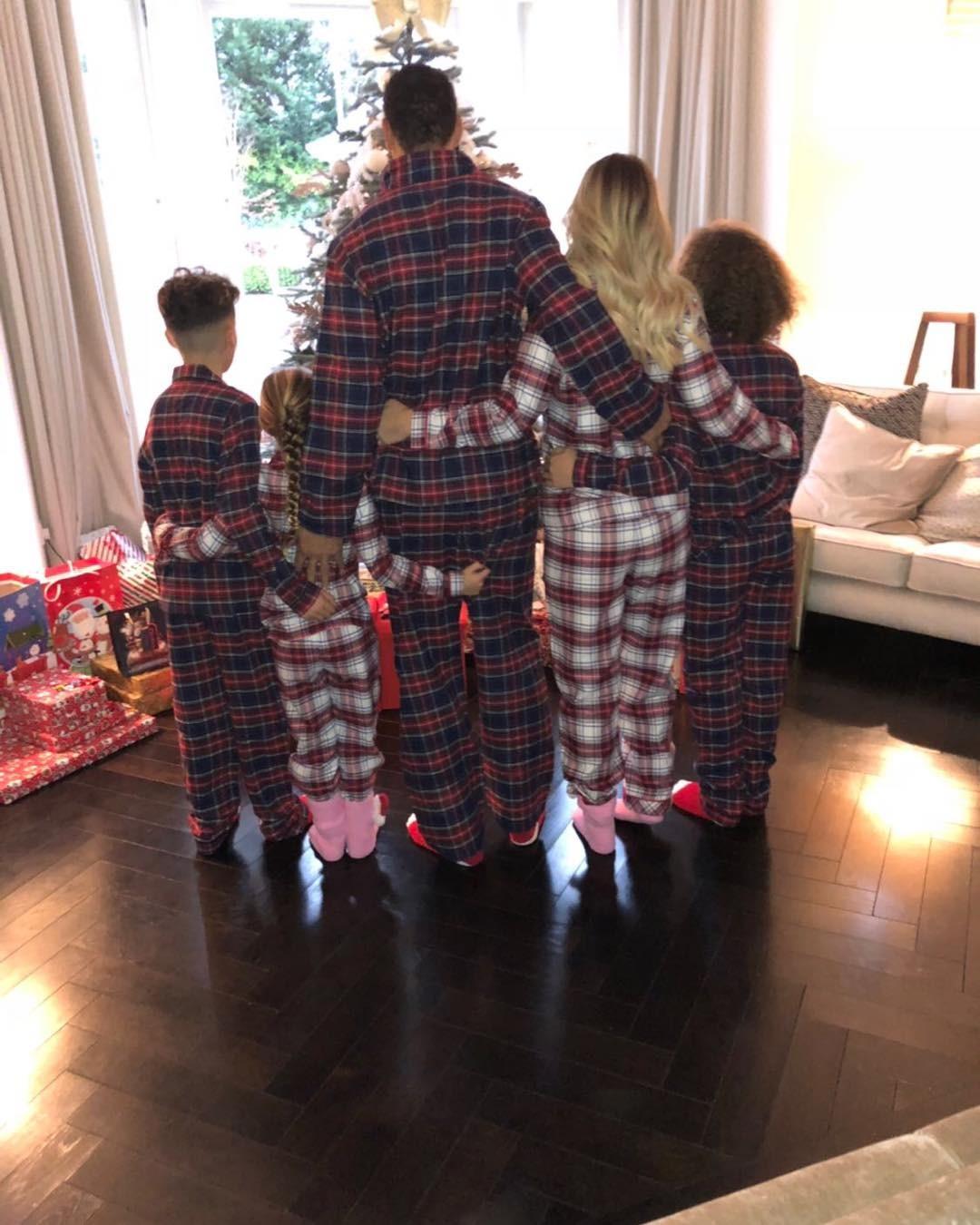 Now Rio, who will be part of the BBC’s World Cup coverage, says his kids are more bothered about a wedding than a sibling.

Speaking to us exclusively at BBC Sport’s World Cup media launch, he said: “They want to play a part on a wedding day.

“My little girl wants a replica dress and all this stuff. The kids talk about that a lot, ‘What role am I playing?

"Am I holding the ring? Who’s doing this?’ They have it planned.” 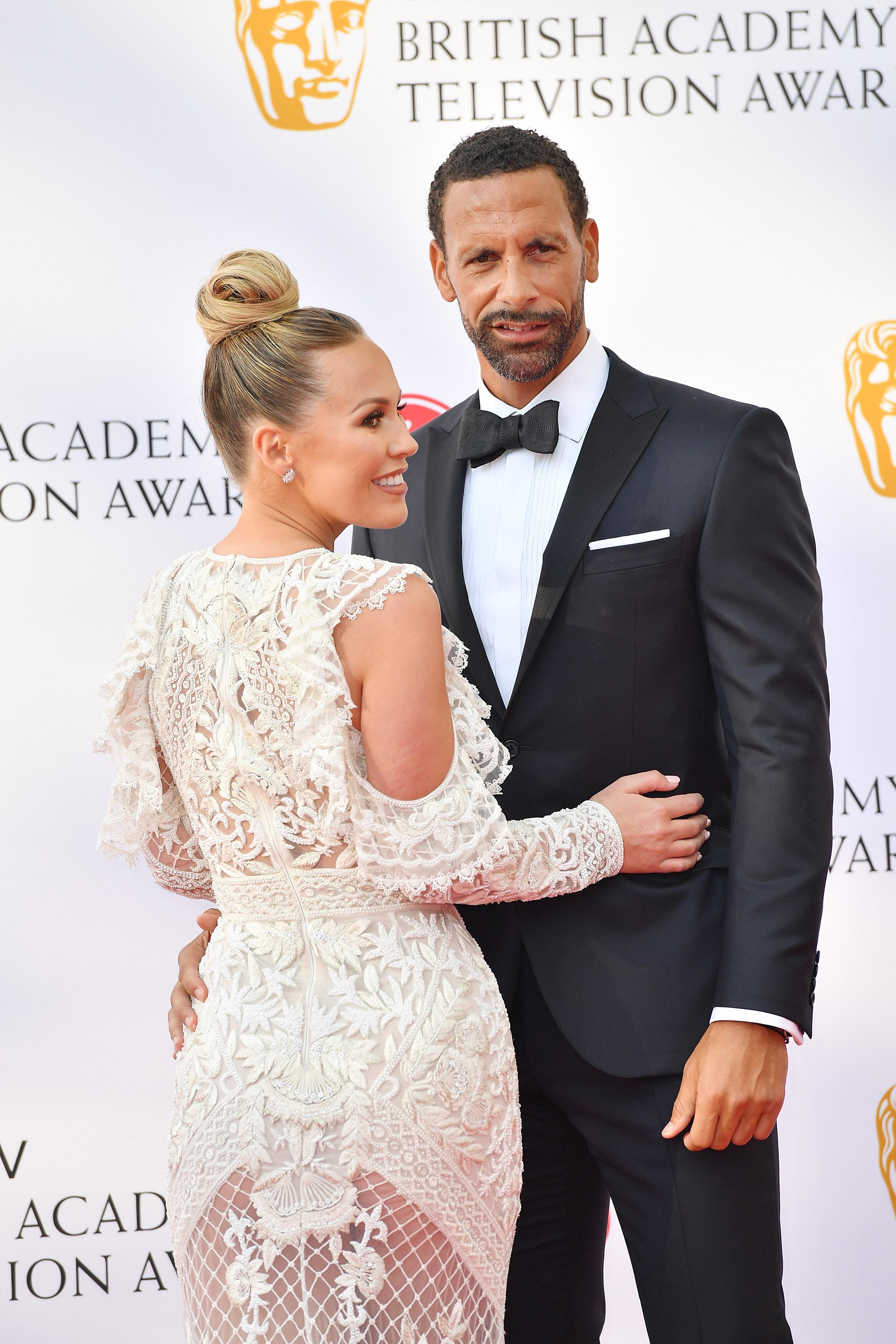 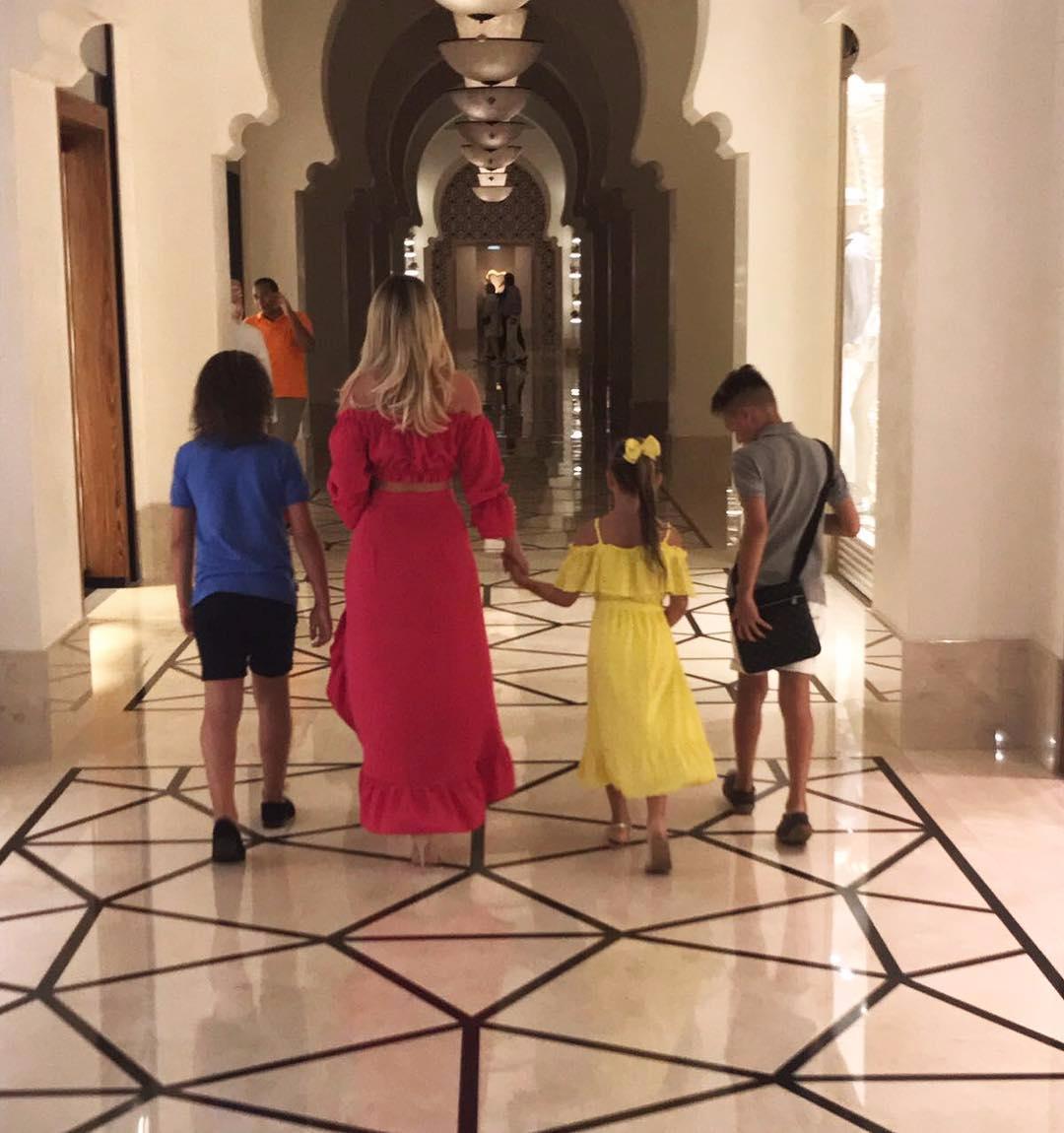 Praising Kate for becoming a mother figure to his children following the tragic death of his wife Rebecca in 2015, he added: “I’m proud of her – she’s done an amazing job.

“She has dealt with it in a mature fashion, in a majestic sort of way.”