It was confirmed earlier today that Bill, 66, had died after a battle with prostate cancer. 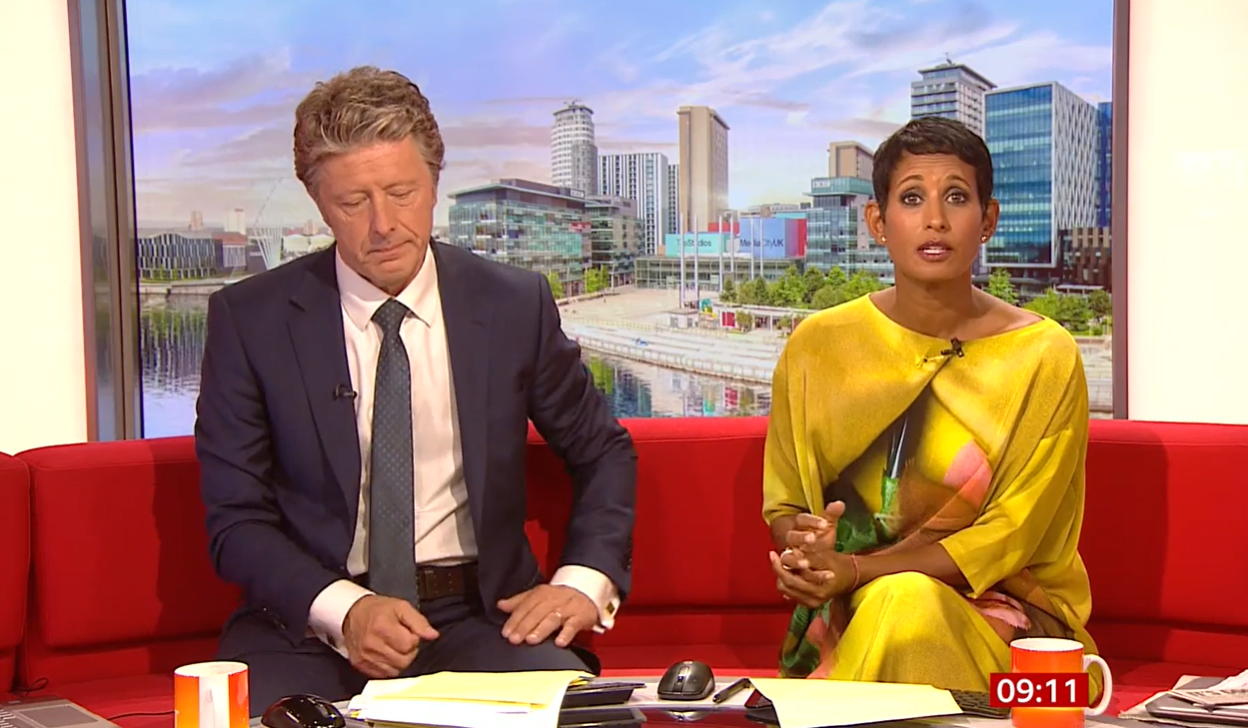 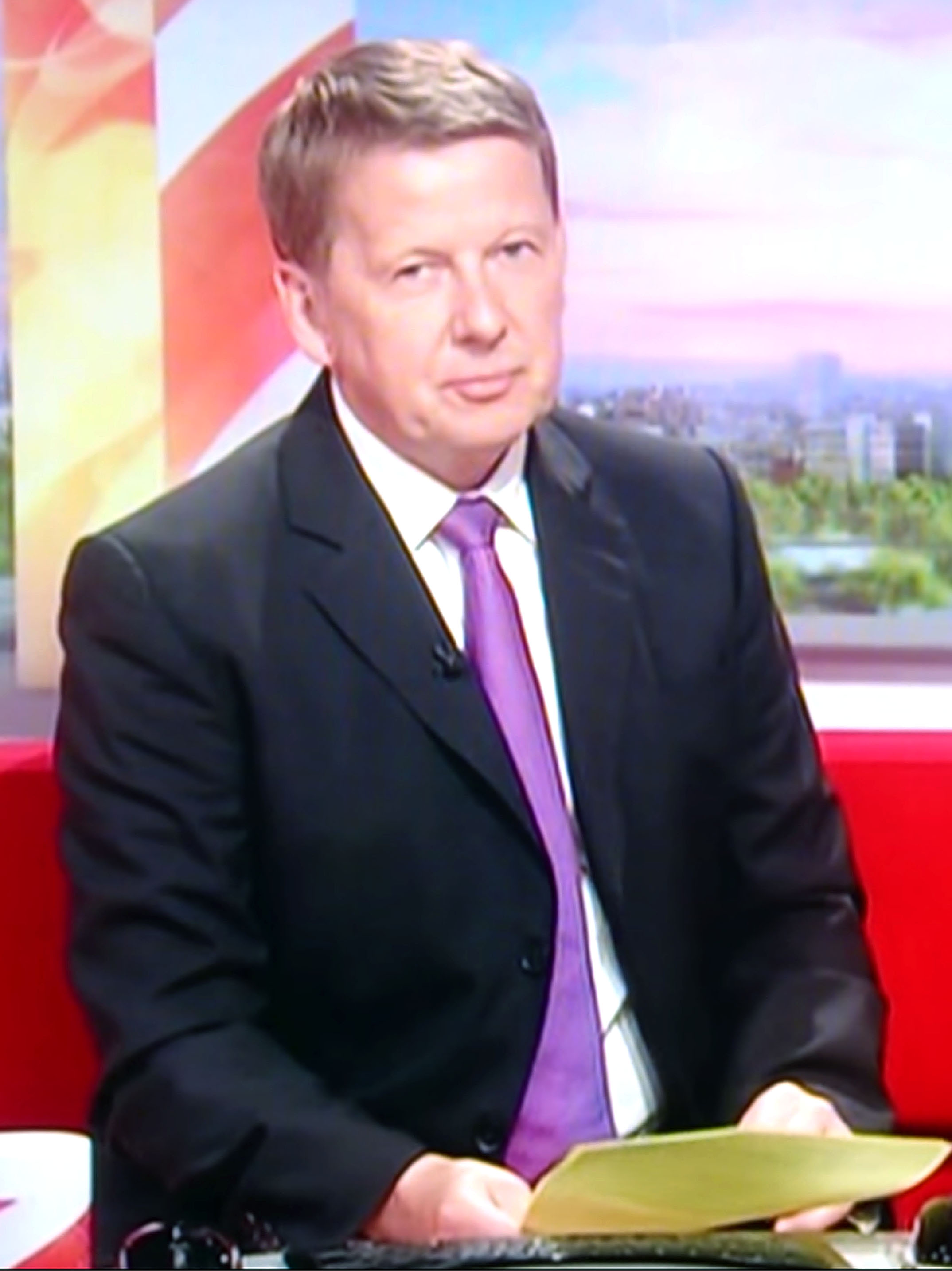 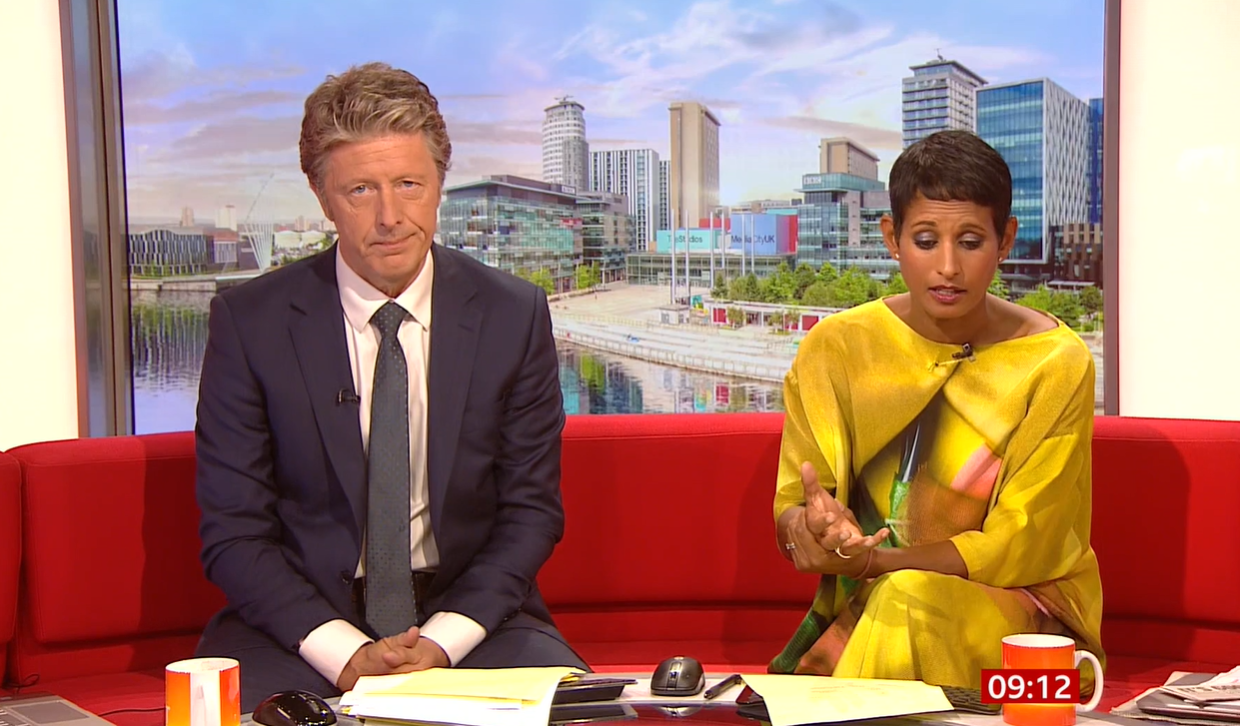 After his heartbroken family released a statement about his death, current BBC Breakfast hosts Naga and Charlie Stayt had the unenviable task of revealing the news to viewers.

Speaking about Bill, who had presented the show for 15 years until his departure in 2016, Naga said: "I can only say as a team we are in shock this morning, we know what he meant to so many of you viewers.

"I can honestly say after having worked with Bill so closely, as Mike you did, Charlie, we all did, he cared so much about this programme and the audience."

She added: "I did my first ever presenting shift with him on Breakfast. He drove this programme and that's what great presenters do and great journalists do, and we are all sending our thoughts and condolences as well to Sessie and Bill's family. We will miss him very much." 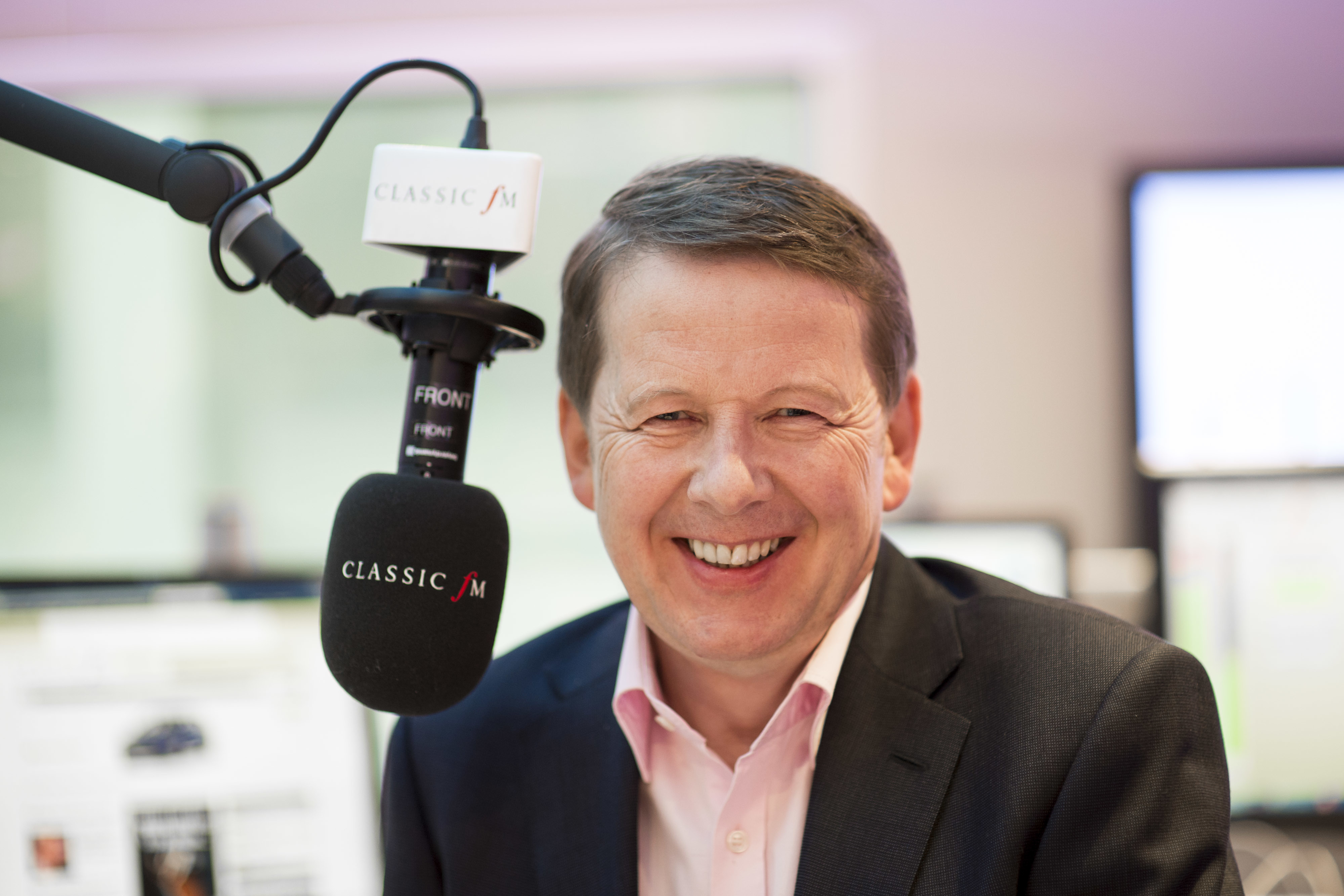 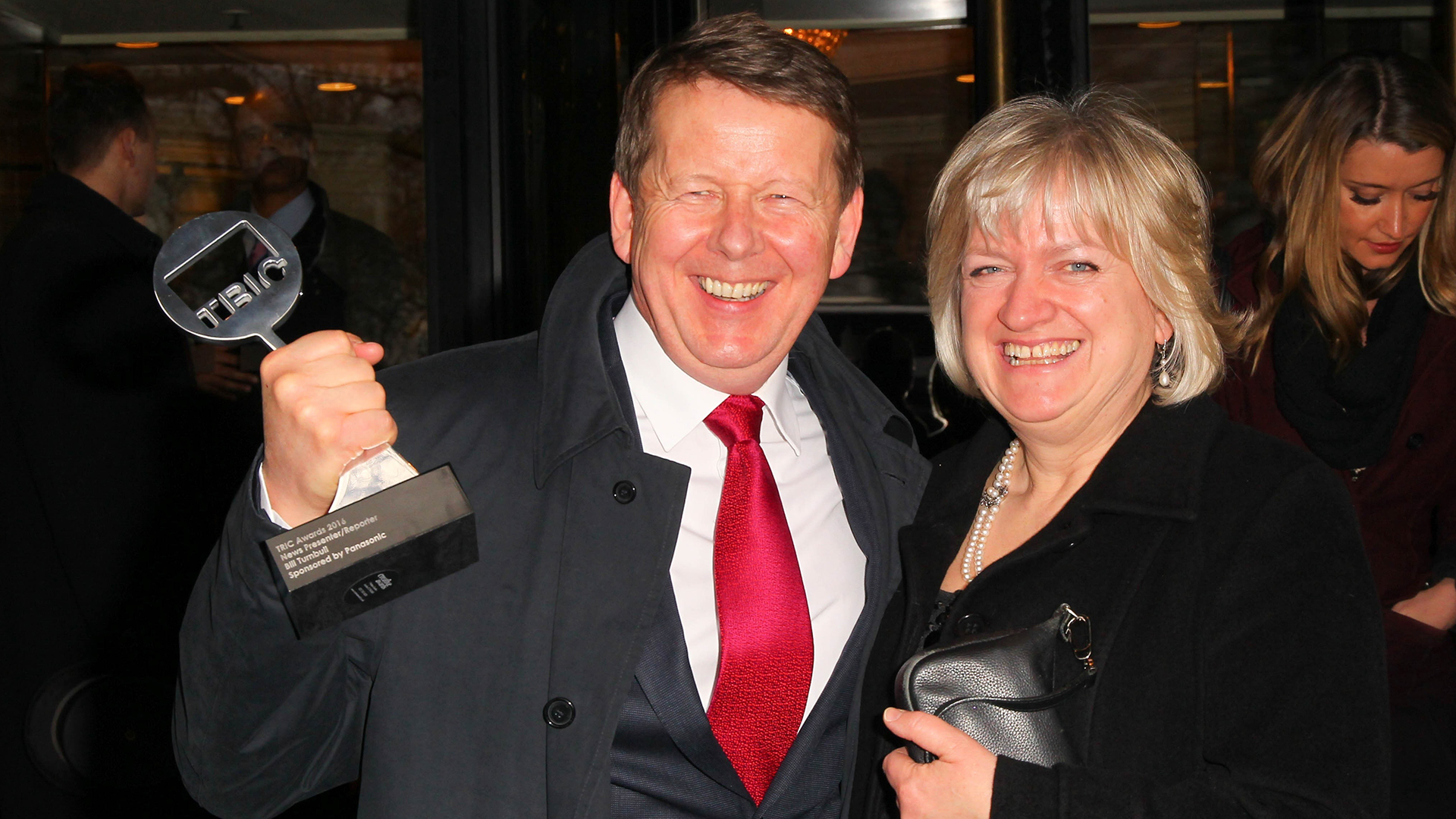 Naga was joined by BBC Breakfast's sports presenter Mike Bushell, who told viewers how Bill "could change the mood brilliantly between the hard news and the lighter stuff".

He added: "We developed this banter and he was instrumental in getting me more regularly on BBC Breakfast, he became a mentor so I owe him so much."

Tributes also poured in from other BBC Breakfast presenters, past and present, with Bill's former co-host Susanna Reid tweeting: "Bill was the kindest, funniest, most generous man in the business. I feel lucky to have worked with him and he taught me everything.

“But above all, he was devoted to his family and I am heartbroken for them. RIP Bill. We will miss you so much.” 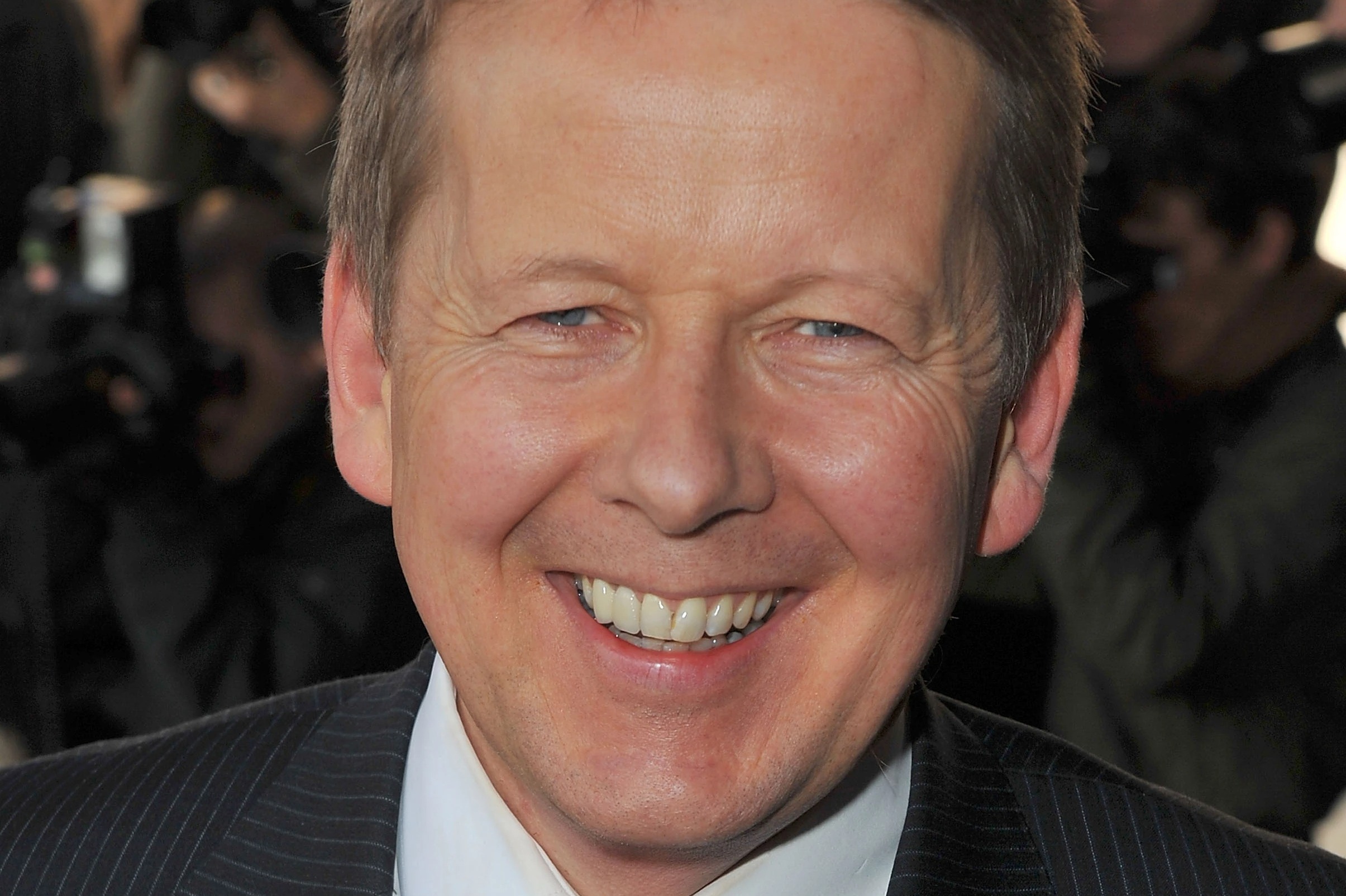 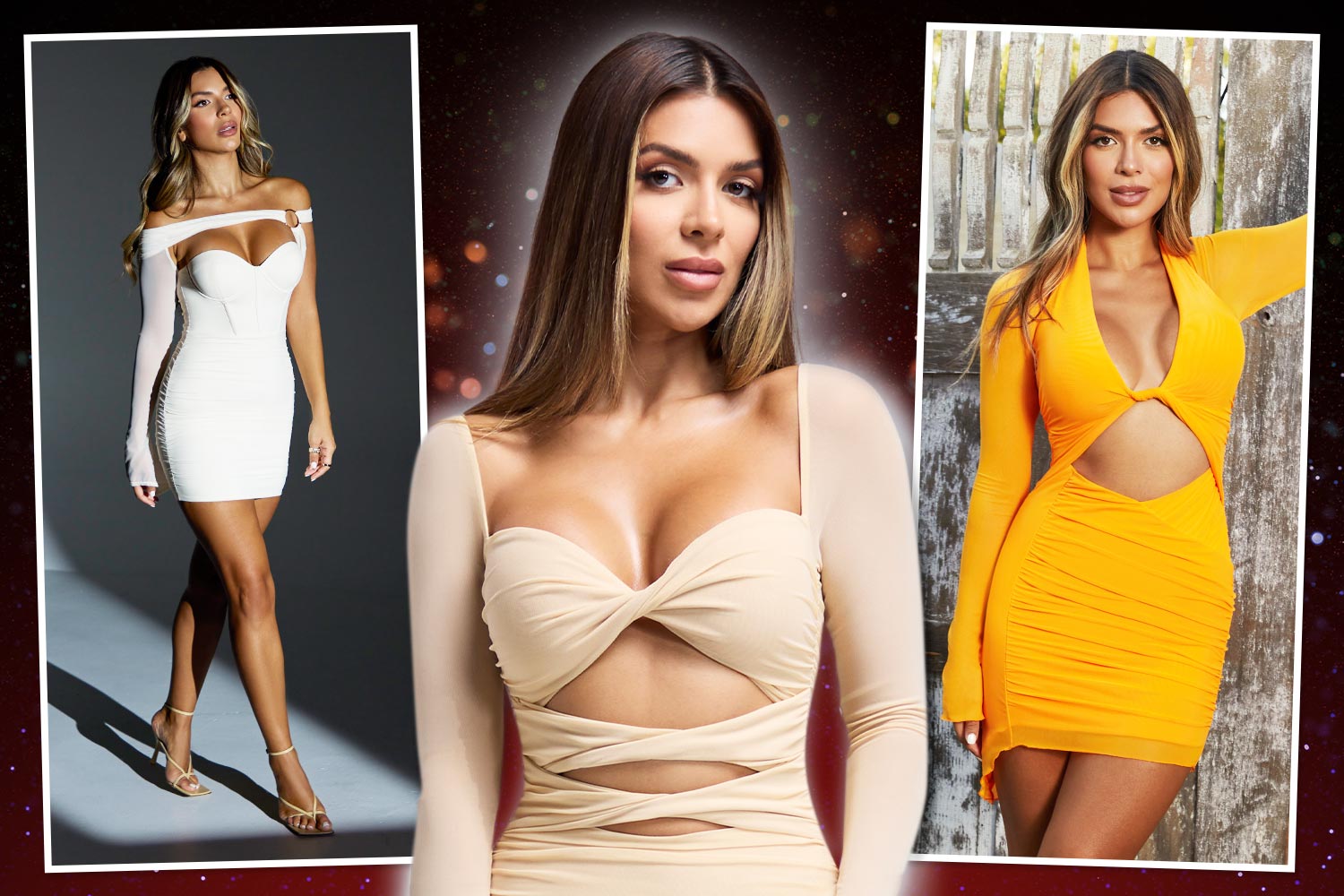 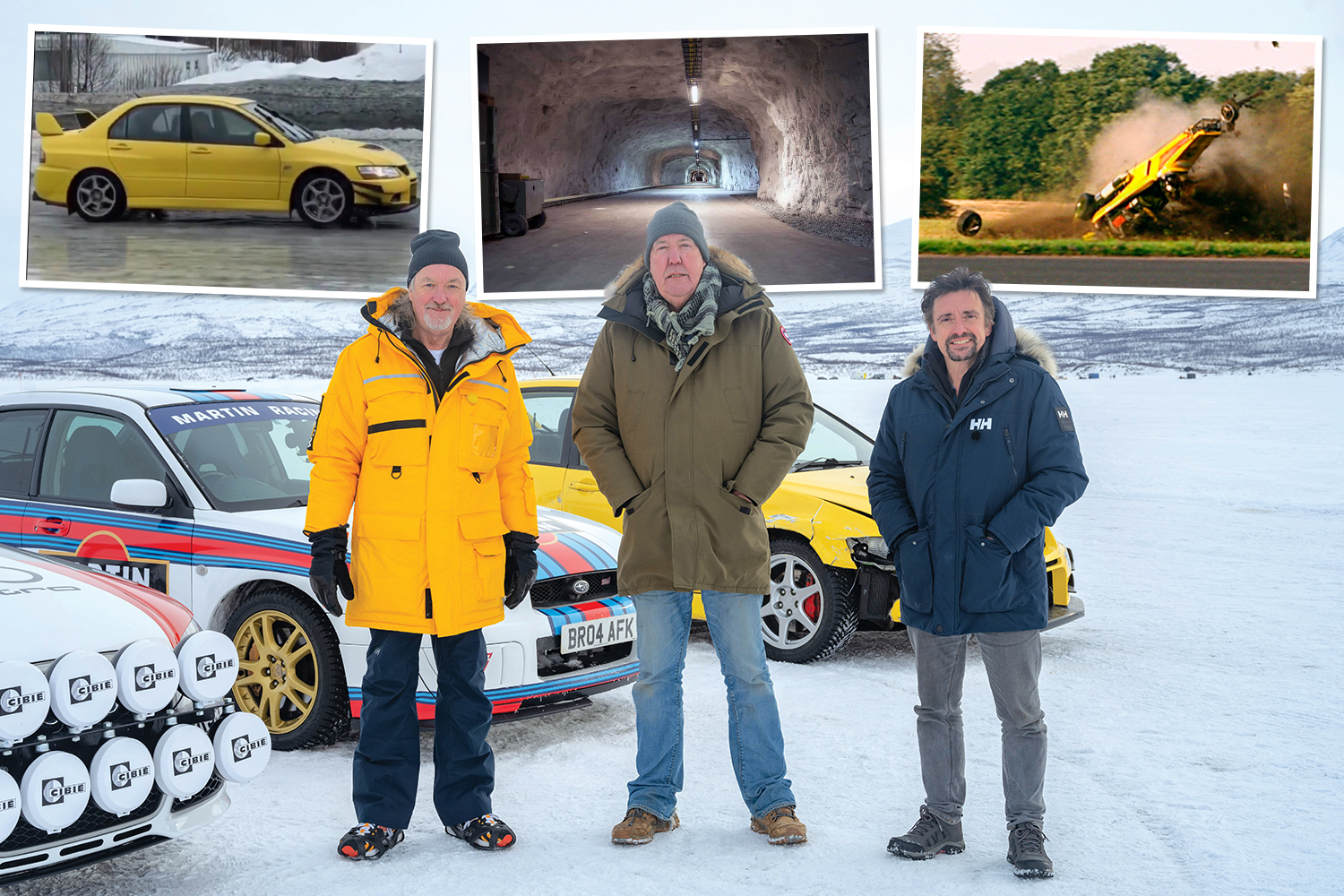 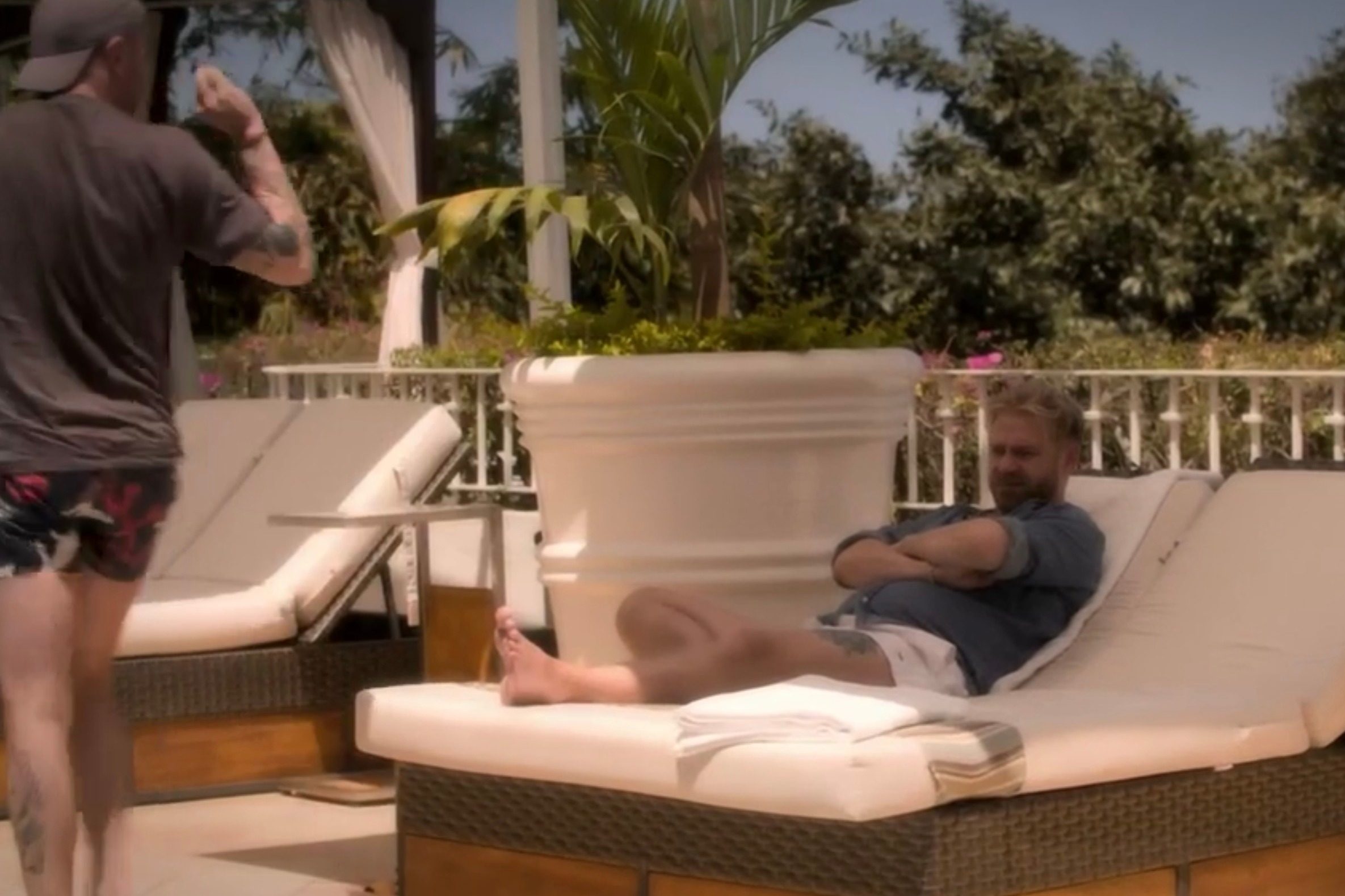 Sian Williams, who also presented alongside Bill until 2012, wrote on Twitter: "Goodbye, Billy. The kindest, most generous of presenters. A wonderful friend for 30 years. And a man devoted to his family.

"All thoughts and love with them. You will be so, so missed – thank you for the laughter and friendship xx."

Dan Walker tweeted: "Bill Turnbull was so kind and generous when I took over from him on BBC Breakfast. He was full of brilliant advice and it was clear just how loved he was by his colleagues and the audience. It was an honour to sit on his sofa.

"My thoughts are with his family and friends."

Jon Kay, who currently hosts the show from Monday to Wednesday, tweeted: "So very sad to hear this news. Bill was an absolute gent – respected and loved by everyone at #BBCBreakfast over many many years. Thinking of his lovely family.

"There’s a big picture of Bill right outside the BBC Breakfast studio. I always look at it on my way in – and remember how brilliant he was. A superb journalist, the friendliest face in the morning and the kindest mentor."

Heartbroken Steph McGovern added: “Absolutely gutted that our Bill Turnbull has passed away.

“A fantastic broadcaster and a brilliant friend….I learnt so much from him. And we had some cracking arguments about how you should pronounce words like ‘poor’🥰 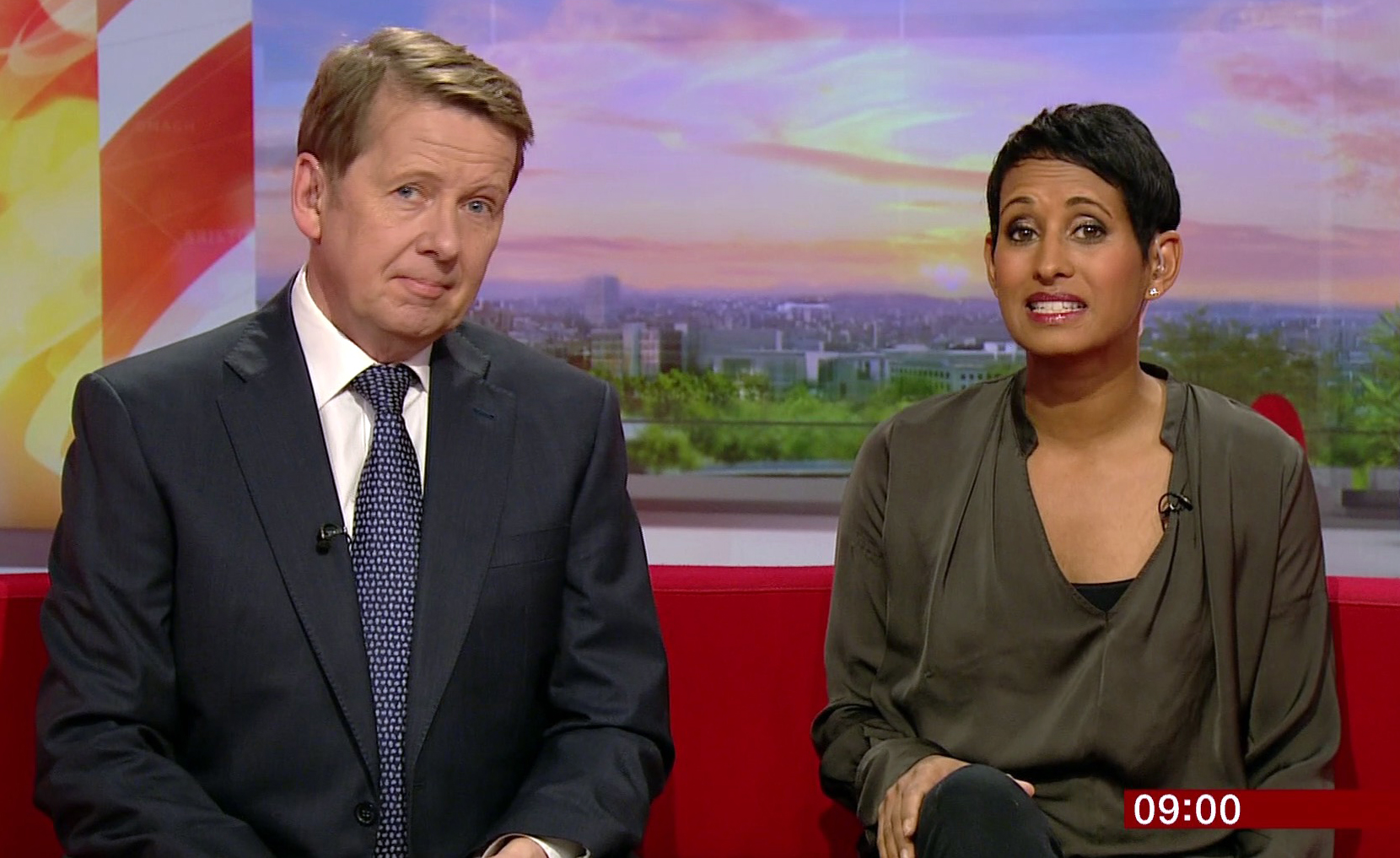 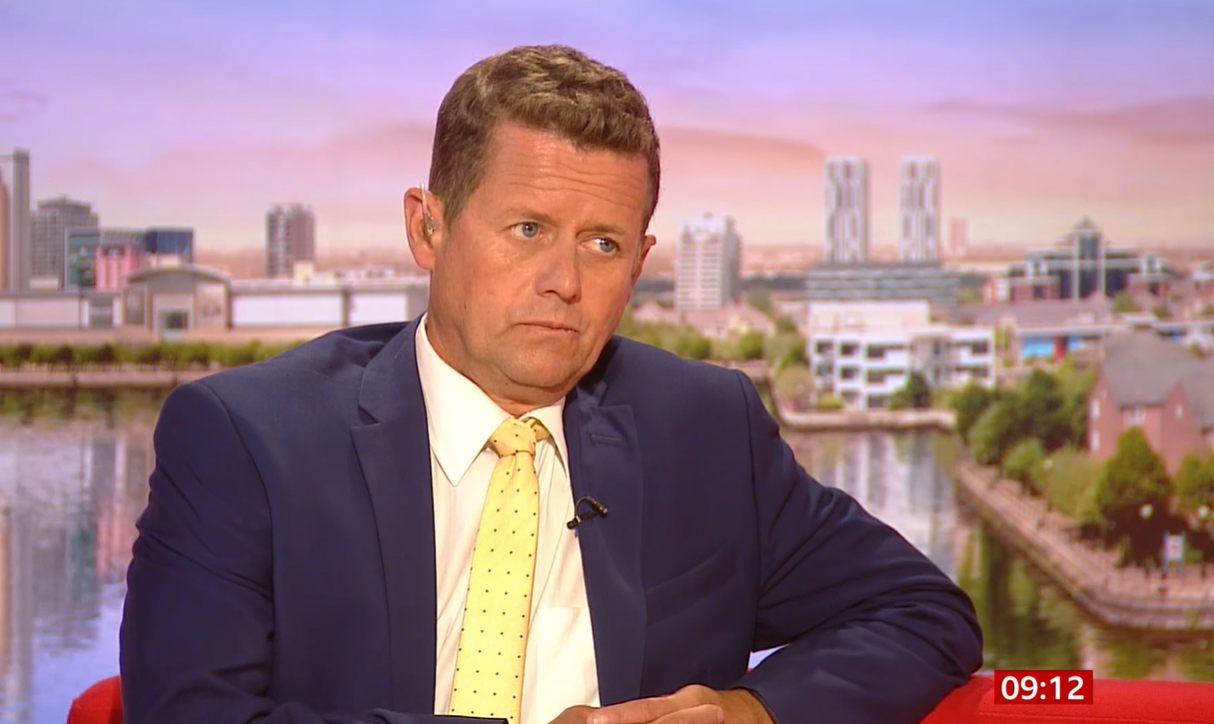 The BBC One show will run a special programme in honour of Turnbull on Friday.