The CW will be airing the first episode from Batwoman season two this evening on America. The new series will see a shake-up as a new star takes on the eponymous superhero. With the departure of actress Ruby Rose as Kate Kane from The CW superhero series Batwoman, viewers are keen to know more about the cast of the show.

Who is in the cast of Batwoman series 2?

Javicia Leslie will be stepping into the shoes of previous actress Rose as she puts on the Batwoman suit, however, her character Ryan Wilder will be a world away from her predecessor.

The character of Ryan will be a martial arts expert who lives in a van as she finds herself down and out in life.

The show will explain Kane’s absence from the show as Wilder finds herself becoming the crime-fighting vigilante.

Leslie is an American actress with previous credits in MacGyver, God Friended Me, Make It Work! and The Family Business. 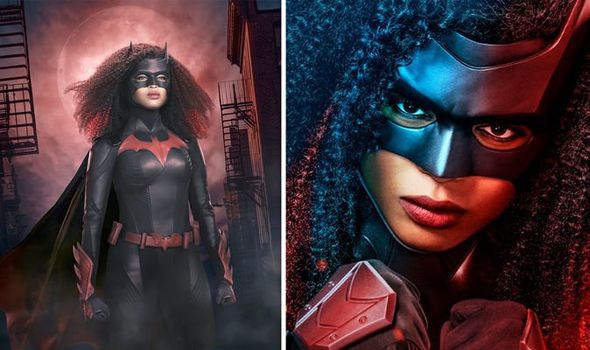 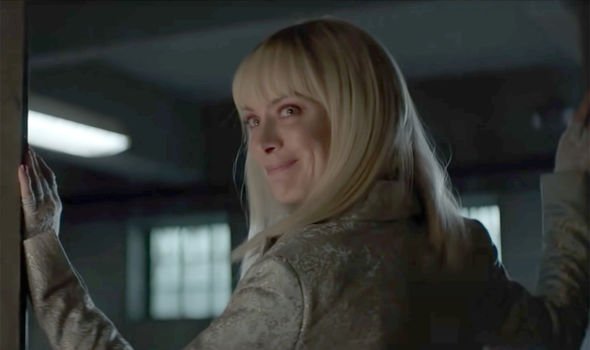 Speaking to Deadline about taking on the role of Batwoman, Leslie said: “When I was growing up, I didn’t see versions of myself on the screen, especially in superhero movies and television shows.

“I remember when I was growing up, I saw two black female superheroes, and technically Catwoman is not really a superhero. So I saw one and Halle Berry played both.

“So to be able to be a vessel in this industry that allows other people that either look like me or walk the same path.”

She added: “I think that we deserve to have representation.” 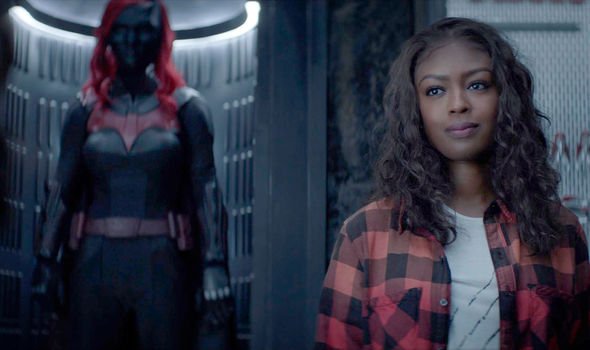 Rachel Skarsten will be reprising her role as Kate’s twin sister Beth Kane/Alice, who was previously thought to be dead.

Canadian actress Skartsten has starred in Fifty Shades of Grey, Birds of Prey, The Vow and TV shows Imposters, Reign and Lost Girl.

Meagan Tandy will also be back as Sophie Moore, Kate’s estranged girlfriend. 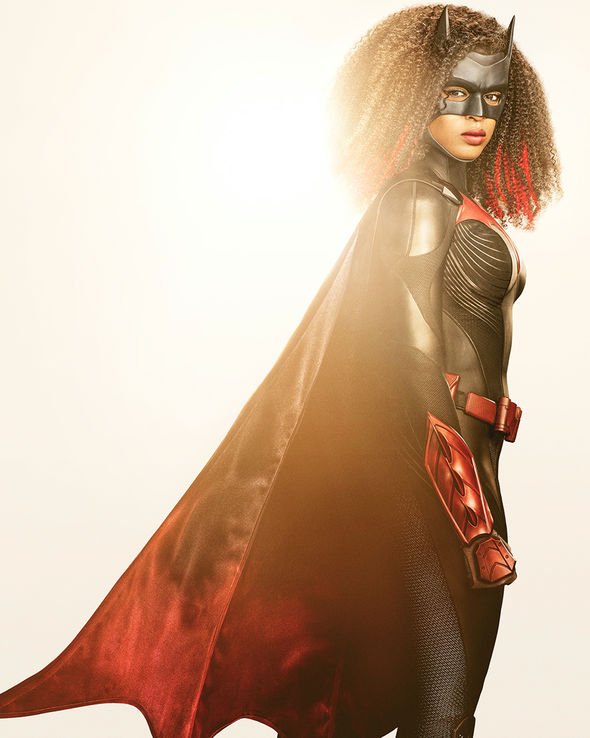 Another familiar face will be Nicole Kang, who reprises her role as Kate’s stepsister and Batwoman’s assistant Mary Hamilton.

Kang has appeared across film and television in the likes of You, Swallow, Instinct, Ten Minutes to Midnight and Orange Is The New Black.

Camrus Johnson will be returning once more as Luke Fox, who is loyal to Batman and an ally to Batwoman.

Johnson has appeared in the movie The Sun Is Also A Star, Netflix’s The OA, There’s Johnny! and Billions, among other roles.

British star Dougray Scott will be back as Kate’s father Jacob Kane and the leader of military group the Crows, which aims to protect Gotham in Batman’s absence.

Jacob is likely to be concerned about his daughter’s disappearance or many even have answers about her departure from Gotham.

Scott has appeared in Hollywood movies such as Mission Impossible 2, Ever After, My Week With Marilyn and Hitman.