The first season of Bancroft on ITV ended with a seriously shocking twist. Elizabeth Bancroft (Played by Sarah Parish) and her colleagues foiled an illegal arms deal orchestrated by crime boss Daanish Kamara (Ryan McKen). However, as Katherine Stevens (Faye Marsay) recorded the scene for evidence, she was shot by Daanish who was subsequently tasered by Bancroft. As Katherine reeled on the floor, Bancroft planted another bullet into her colleague’s head. Express.co.uk spoke with Parish and creator Kate Brooke to find out whether a miraculous return for Katherine could be on the cards.

Sadly, the answer is no, Katherine Stevens will not be returning to the fray in the second season of Bancroft.

The bullet to the head was a pretty conclusive end and writer Brooke decided there was no miraculous recovery from beyond the grave on the horizon.

When asked if she thought fans would be upset by the revelation, Brooke said: “To start with, I think they will.

“But they will then engage in this dilemma, this story that we’ve given them.” 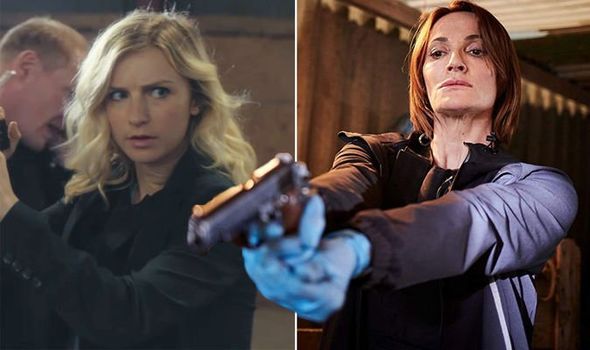 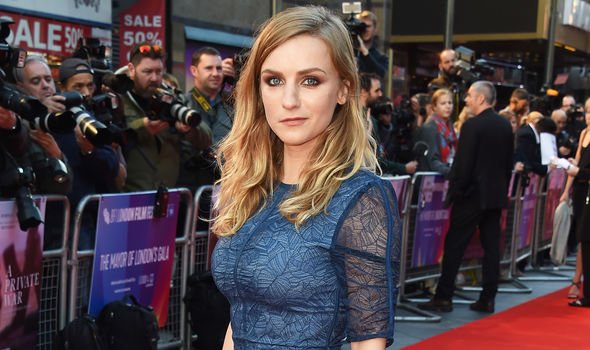 The showrunner added: “I think that there’s no doubt (they will), but we give them such a big premise to go with quite quickly.

Lead actor Parish had a much more straightforward approach to the demise of Katherine.

When asked about the fan reaction, Parish said: “They’ll get over it. I want them to hate me.” 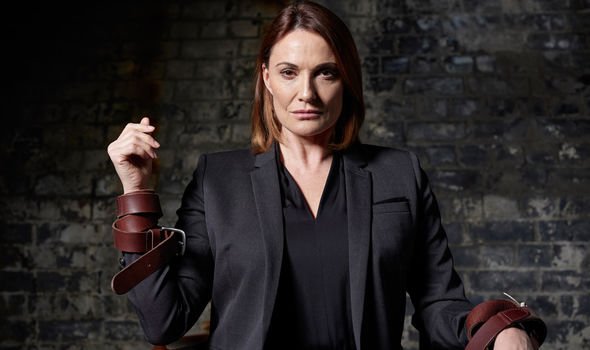 The gruesome nature Bancroft killed Katherine in season one took everyone by surprise.

But its goriness was no accident as Brooke admitted she had “a really clear idea” for how she wanted Bancroft to play out.

Brooke said: “With Bancroft, I’ve always had a really clear idea of what the show is, which helps tremendously.

“So (it helps) when you’re questioned, inevitably – also with Bancroft, actors have never questioned any of it, it’s never the actors which are fearful, it’s sort of the high-ups who go: ‘Oh, really!’

“I think I’ve always felt very clear about what the concept is so I have had to, at times, control it, yes.”

Brooke added: “I’ve had to work quite hard not to water it down. We all know what telly is and it is a show which is an unusual show.

“It’s quite an unusual show for ITV because ITV is traditionally a warm heartland, (with) lovely ladies at the centre of their show.

“I tried to get this on for five years and the first time around a commissioner said to me “okay, so the twist is that she didn’t do it, yeah?’

Therefore, fans can expect plenty more action on its way in the second season.

While Marsay may not be back, Parish will be joined by a handful of returning faces.

Her son Joe Bancroft will be played by Adam Long once again in season two, while Ade Edmondson returns to play Cliff Walker.

Fans will also get to see returning faces Charles Babalola, Ryan McKen and Lee Boardman back in action.