Baking is magical, the perfect blend of science and artistry, a sterling example of needing to learn the rules of the game before you can begin to break them. But even then, baking has the malleability to allow for changes to be made and substitutions to be introduced. Baking’s beauty comes in its ability to remain timeless, even as it evolves, always remaining itself no matter which of its aspects might change.

So what exactly has gone so wrong with “The Great British Baking Show”?

Since “The Great British Baking Show” née “The Great British Bake Off” first made the transatlantic trip to Stateside airwaves on PBS in 2014, Americans have been soothed by the gentle accents, light-hearted japes, and all around warm embrace of the series, dedicated to finding the best amateur bakers the United Kingdom had to offer.

“Bake Off” was nicecore before nicecore was nicecore and no matter what challenges bakers had to face in any given week, you could be sure that the milk of human kindness was always a key ingredient. But things have changed, man, and not for the better.

When the show launched in 2010, comedians Sue Perkins and Mel Giedroyc served as hosts, with Mary Berry and Paul Hollywood tackling judging duties. This is original recipe “Bake Off,” the cast that made the show what it is and what audiences worldwide fell in love with. And so it was for seven seasons. But in 2016 (as if we didn’t have enough disruption) it was announced that “Bake Off” would no longer be broadcast by BBC and would instead take its talents to Channel 4, news that prompted the departure of Berry from the show’s judging panel, but also the loss of both Perkins and Giedroyc.

In Season 8, Berry was replaced by Prue Leith, a genial enough woman, if not the thimble full of rainbows and sunshine that was Berry, and Noel Fielding and Sandi Toksvig stepped in as presenters. It wasn’t a perfect batch of substitutions, but at that juncture the finished product still resembled the original recipe enough that everything was still palatable and it persisted at that level for three years. But in 2020, Toksvig left the series, replaced by Matt Lucas, and now the product has been transformed into an unrecognizable version of itself.

There are a lot of elements in play here and Lucas isn’t to blame (for most of them) but regardless, “Bake Off” isn’t what it once was and I demand answers. 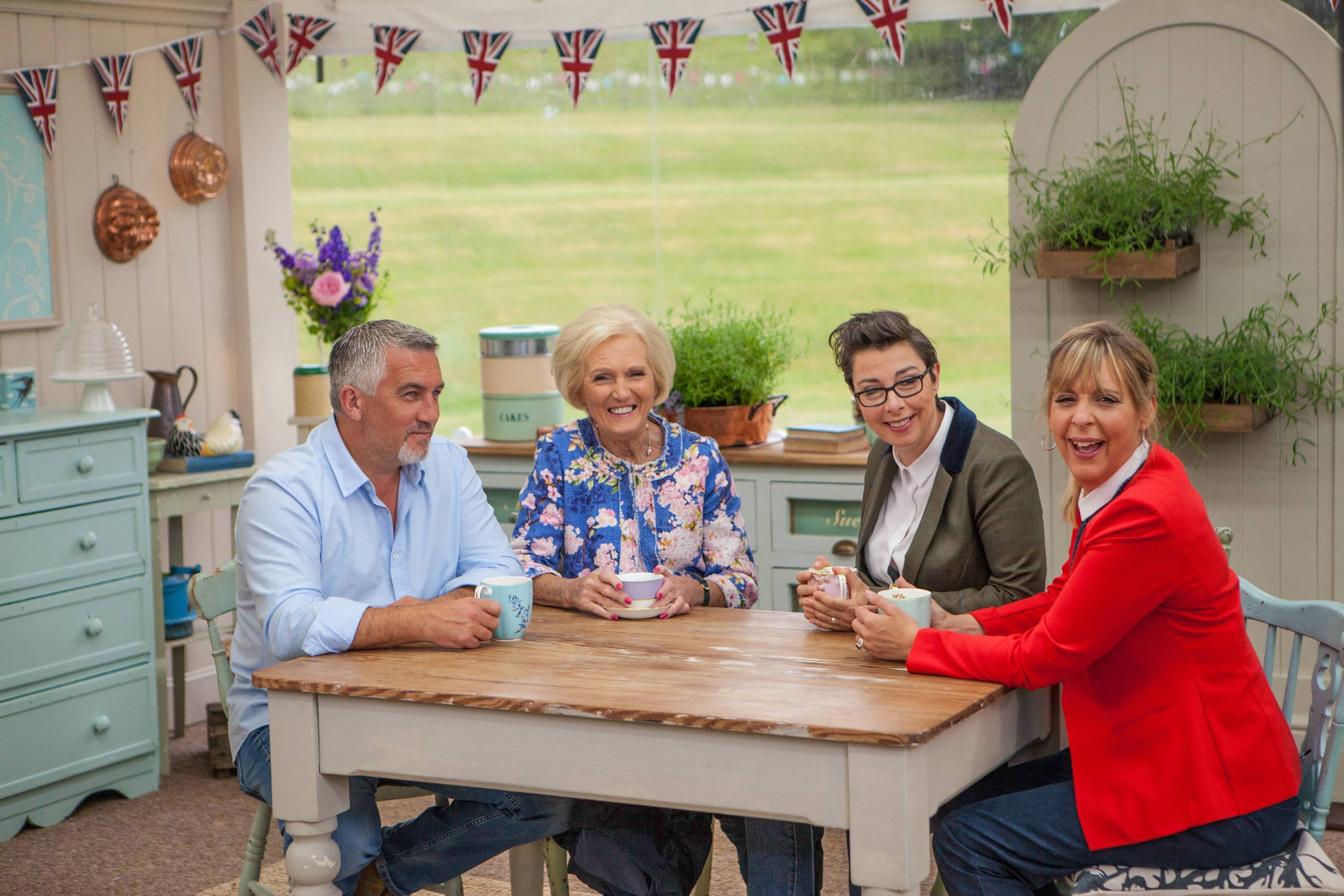 Let’s look first at the departures of Berry, Perkins, and Giedroyc. With Berry leaving the show, “Bake Off” and the world at large lost one of the most delightful TV personalities that competitive reality shows had ever provided. A grand dame and class act, with a kind word for everyone, no matter how their bakes might have fallen short. Berry was unflappable, maybe the only person in the world able to keep Hollywood’s bombast in check, a skill that she was almost certainly not compensated enough for.

As for Perkins and Giedroyc, there is an element that “Bake Off” producers have fundamentally overlooked with their replacements. Regardless of how much you liked or disliked the women as presenters, it cannot be denied that they worked seamlessly as a team, and for good reason. The comedians had been working together as a comedy team for nearly 20 years by the time they stepped into their roles on the baking series, meaning it didn’t matter as much if they were in-sync with Berry and Hollywood or any given season’s bakers, because they would always be in-sync with each other.

Bringing in unpaired talents and hoping their comedy stylings meshed left too much room for error in the seasons since and as a result, the product has suffered. (Also Lucas’s humor is off-putting and centered around himself and the vibe is just all wrong for “Bake Off.” There. I said it.)

This is not the first series to see chemistry be both its magic and its undoing. When “American Idol” became a global phenomenon, much of that came from the balance struck on the original judging panel — Simon Cowell (grump), Paula Abdul (cheerleader), Randy Jackson (dawg). As those judges eventually departed, ratings on the show slowly flagged.

Over the years, “The Great British Baking Show” has given audiences so much joy and warmth, a true bright spot in a world that can often feel so dark. But between casting choices and increasingly outlandish challenges — honestly, who expects home bakers to master anti-gravity cakes — the series seems to have transformed into something wholly unlike itself, a far cry from the recipe it was working off from the first.

Chemistry is real and baking depends on it. So maybe it’s time to toss this batch of “Bake Off” and start fresh.