Hannah Brown is currently filming her season of The Bachelorette and she’s down to her final two. However, Reality Steve, a blogger and online personality who delivers spoilers before the seasons start airing, is reporting that a fan favorite won’t win Hannah’s heart.

Luke Parker, the young man who was determined to win Hannah’s heart before The Bachelorette started filming, has been eliminated after the overnight dates. The news was delivered via Reality Steve’s Twitter feed. 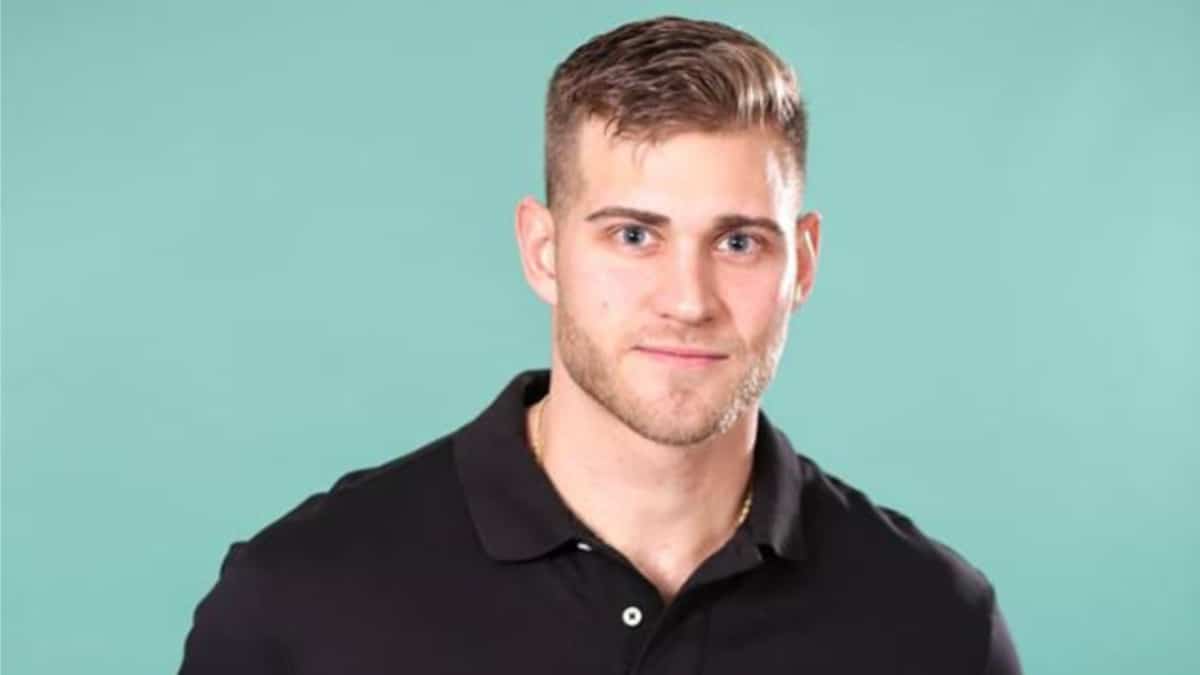 Luke had been a fan favorite from the very beginning, as he had been open about being there for the right reasons. In fact, he told his family that he only wanted to be on The Bachelorette if Hannah was the woman who’d be choosing. As it turns out, he got his wish but he didn’t make it to the final proposal.

It was just a few days ago that Reality Steve shared photos of Luke and Hannah together in Santorini, where they were doing their overnight dates. Reality Steve predicted that she was down to her final three contestants.

However, little is known about how Luke is handling the reported rejection. Some previous contestants have refused to accept it, fighting their way back on the show. Others will demand answers and conversations, and possibly even a second chance.

No word on what Luke Parker decides to do, but one can imagine he’s heartbroken over losing his chance to propose to Hannah.

The Bachelorette premieres on Monday, May 13 at 8/7c on ABC.