Katie and Blake became engaged during the Bachelorette three-hour season finale which aired in August. 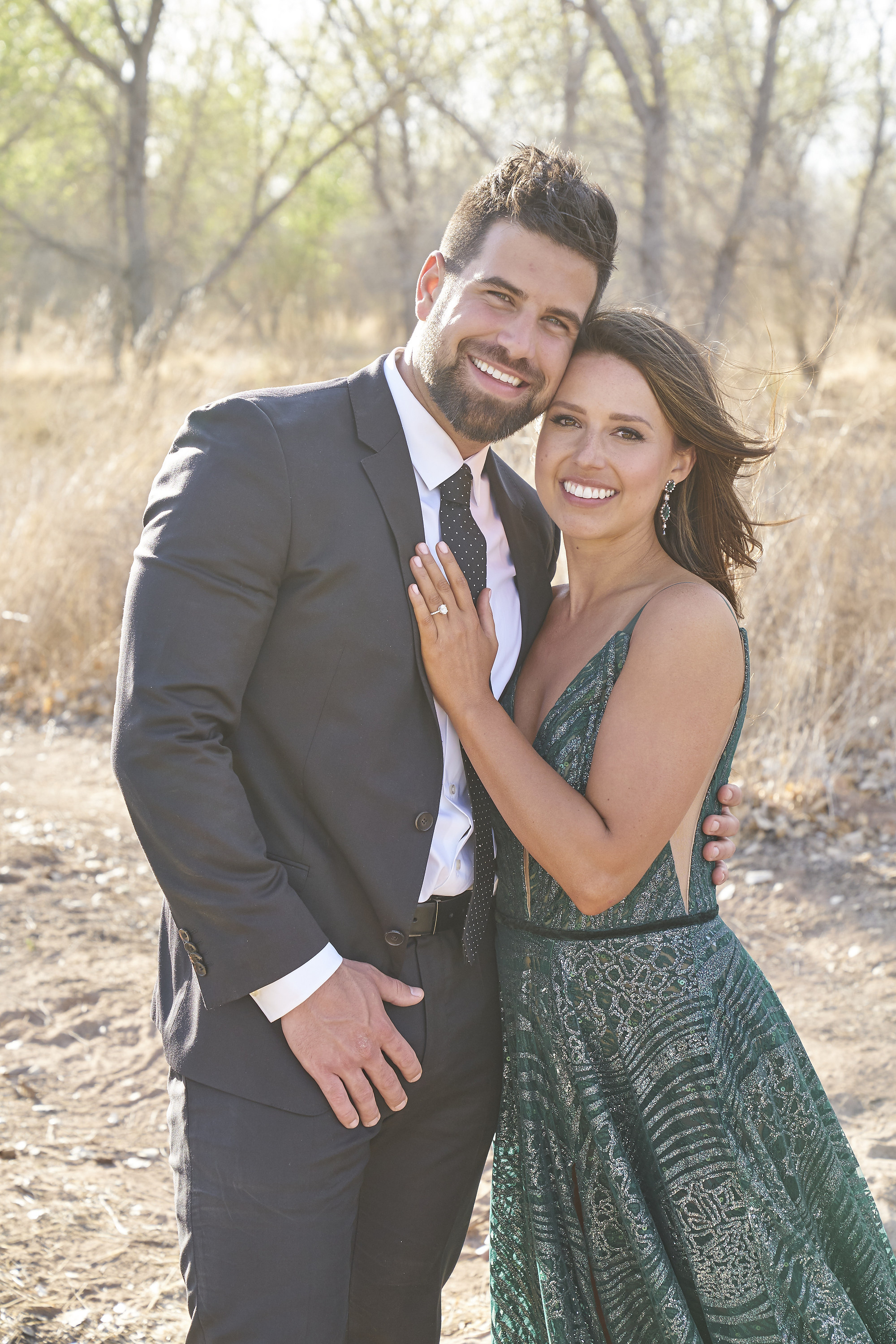 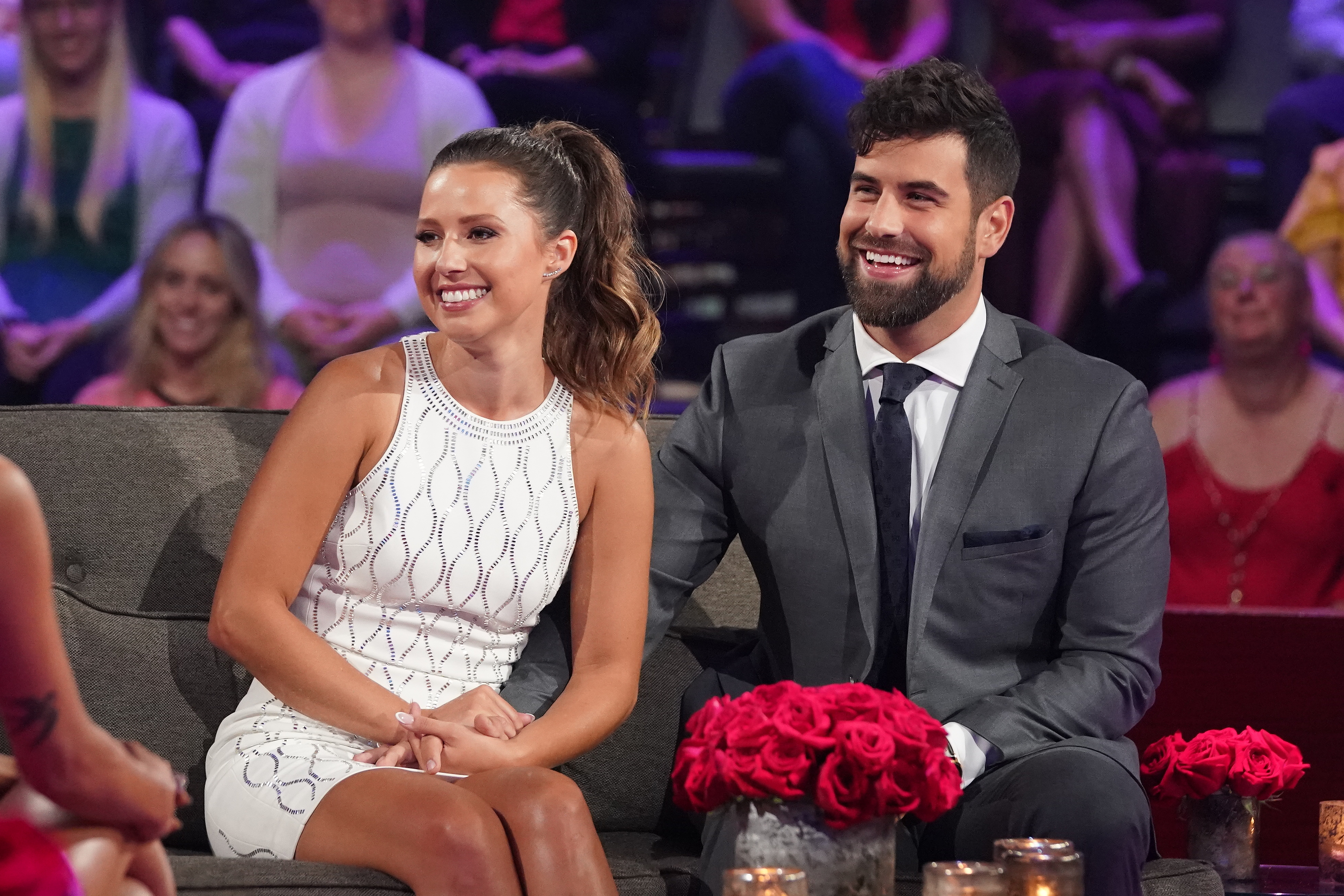 On Monday, Katie, 30, wrote on Instagram: "It is with mutual love and respect that we have decided to go our separate ways.

"We are so grateful for the moments we shared together and the entire journey that has unfolded this year, but we ultimately have concluded that we are not compatible as life partners, and it is the most caring choice for both of us to move forward independently.

"We ask for kindness and privacy as we both navigate this transition. Both of us will forever want the best for one another and ask you to please support us in our decision."

Rumors emerged earlier this month that the couple had split after fans noticed they weren't liking each other's social media posts.

At the time, Katie hit back at speculation, tweeting: "Imagine your fiancé has been on his stories for weeks in Kenya working his ass off and yet this is what some people notice."

She shared a screengrab of a fan's comment which read: "You and Blake are not liking each other's posts. Is all ok?"

Katie's comment could be seen underneath reading "lol yes."

There was some controversy surrounding the couple when they first got engaged.

Despite the latest ABC lead walking away with a Neil Lane ring on her hands, many fans insisted Blake was the “wrong” pick as he was her “second choice” after a nasty split with Greg Grippo.

Just after an emotional hometown date, Greg, 28, left the show after a blowout fight with Katie led to his “breaking point.”

Following his dramatic departure, only Blake and Justin Glaze, 26, remained.

The morning after Greg left, Katie took her one-on-one date with the Canadian wildlife worker.

As the couple sipped champagne in a desert jacuzzi, she glowed as Blake told her he's "falling in love" with her.

Katie flashed a huge smile and immediately responded: "I f**king love you too."

"I'll never forget the moment we first met, the chemistry was instant but I never knew I'd be falling head over heels for you," Katie said in tears to Blake.

She then referenced his mid-season arrival: “I always thought you showed up late.

"But if there’s anything I’ve learned during our journey together, it’s that love shows up when it wants, regardless of time, tradition, expectations, and that’s why we’re standing right here in this very moment.

“You showed up exactly when you were meant to show up. I’ll forever be thankful that you fought to be here.”

On the verge of tears, he responded: “I can’t give you what you came here for because you deserve a lot more than that.

"You deserve the world, and I’m excited to support you and be there for you every day moving forward.”

The suitor then got down on one knee and asked the big question, to which a crying Katie exclaimed "YES!"

She then gave Blake her final rose, and they rode away together on horses.

SHOWING OFF HER NEW MAN

Just moments after the episode aired, the former Bachelorette gushed about her new man while wishing him a happy 30th birthday.

"Happy f**king birthday honey bear! What a wild couple of months it has been," she said.

She continued: "I couldn’t have done this without you. I’m so ready to leave these bubbles and start living our life!

"I couldn’t ask for a better partner. You are kind, patient, understanding, and your advocacy for the planet and animals is remarkable.

"I’m so lucky to call you my fiancé. My best friend. My confidant.

"We are just two weirdos laughing our way through life together. Cheers to the upcoming adventures! Next stop.. CANADA," she said of her future husband's home country.

Fans slammed Katie for flip-flopping from Greg to Blake so quickly, with one asking: "Girl you just lost the supposed love of you life and said yes to an engagement a day later?! Make it make sense."

"I feel so bad for Blake for clearly being her second choice! You'd never be my second choice Blake," an admirer wrote.

Another insisted: "So Blake just wins by default I guess?"

During the drama-filled hometown episode, Greg admitted to reaching his “breaking point” during a heated fight between his ex.

The former contestant began to sob in an emotional scene as he told Katie: “I had no idea I was going to fall in love with you but I did.

“I have never been this vulnerable in my life with anyone. I won’t get down on one knee twice, it’s a one-deal thing for me and I know I won’t have any regrets at the end of this.”

However, Katie simply responded: “I just love looking at you.”

Greg appeared very upset with the short answer, which led Katie to add: “I told your family our connection is so strong and I believe in us. You know how I feel about you though, right?”

She ended up leaving their one-on-one disappointed and Greg is left asking himself “what the f**k just happened?”

The next morning, Greg visited Katie’s hotel room and admitted it “scared the hell out of him” that she had “zero reaction” to his confession of falling in love with her.

Following several minutes of fighting, Katie appeared distraught and asked: “I can’t even comprehend what you’re saying right now. Are you done?”

“Yes. That’s exactly what I’m saying. It was never about a rose, all I was asking for is Katie. I love everything about you and really saw you as my girl,” Greg assured her.

The New Yorker then stormed out of Katie’s hotel room – causing her to chase him down in tears.

Once she finds him huddled over in a chair, he told her: “All I know is I deserve more than what I’ve been given on your side.”

“Well I’m not happy here anymore. I’m not. I’m done here,” Greg responded before storming off set – leaving Katie crying on the floor alone as she insisted he was “the one.” 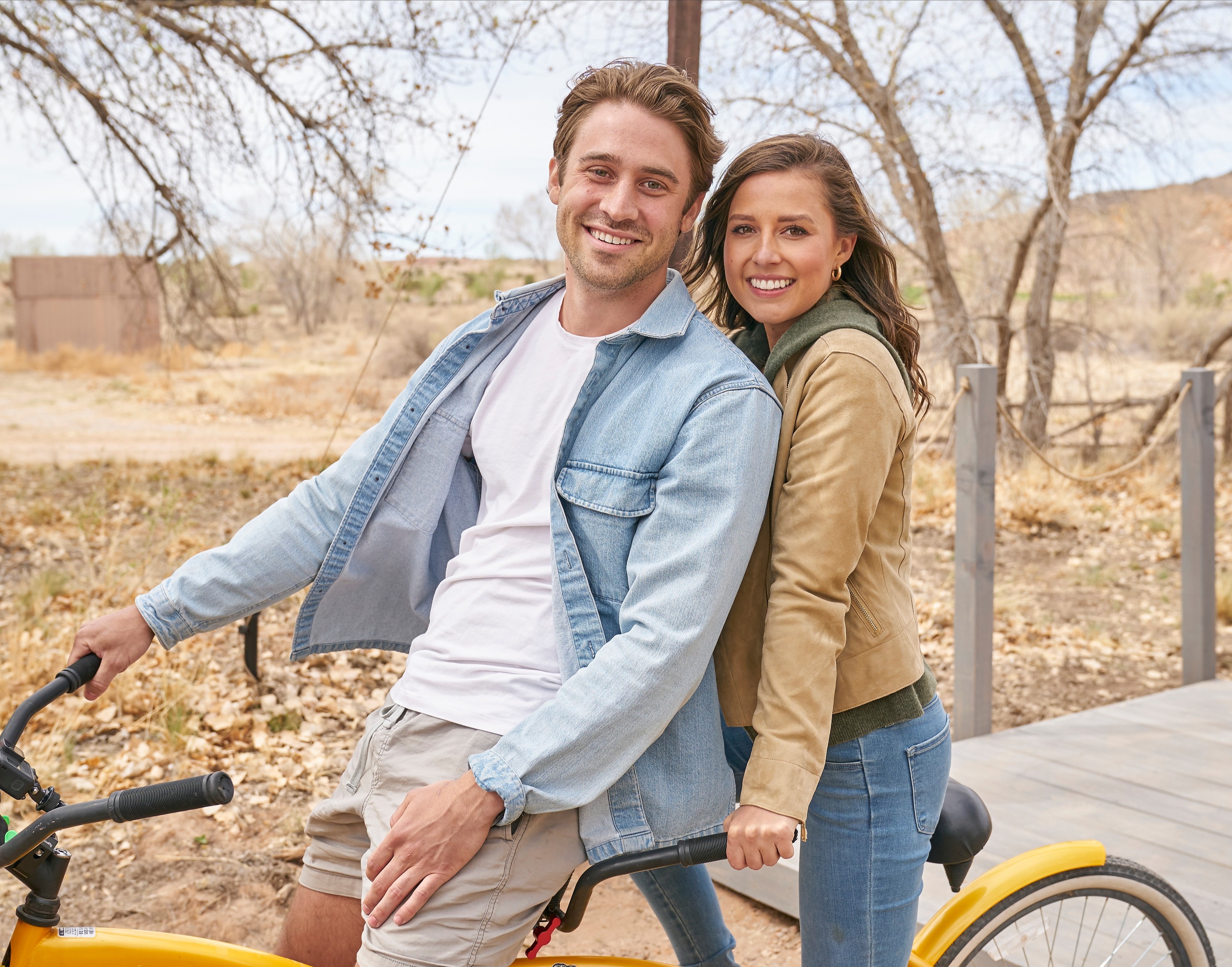 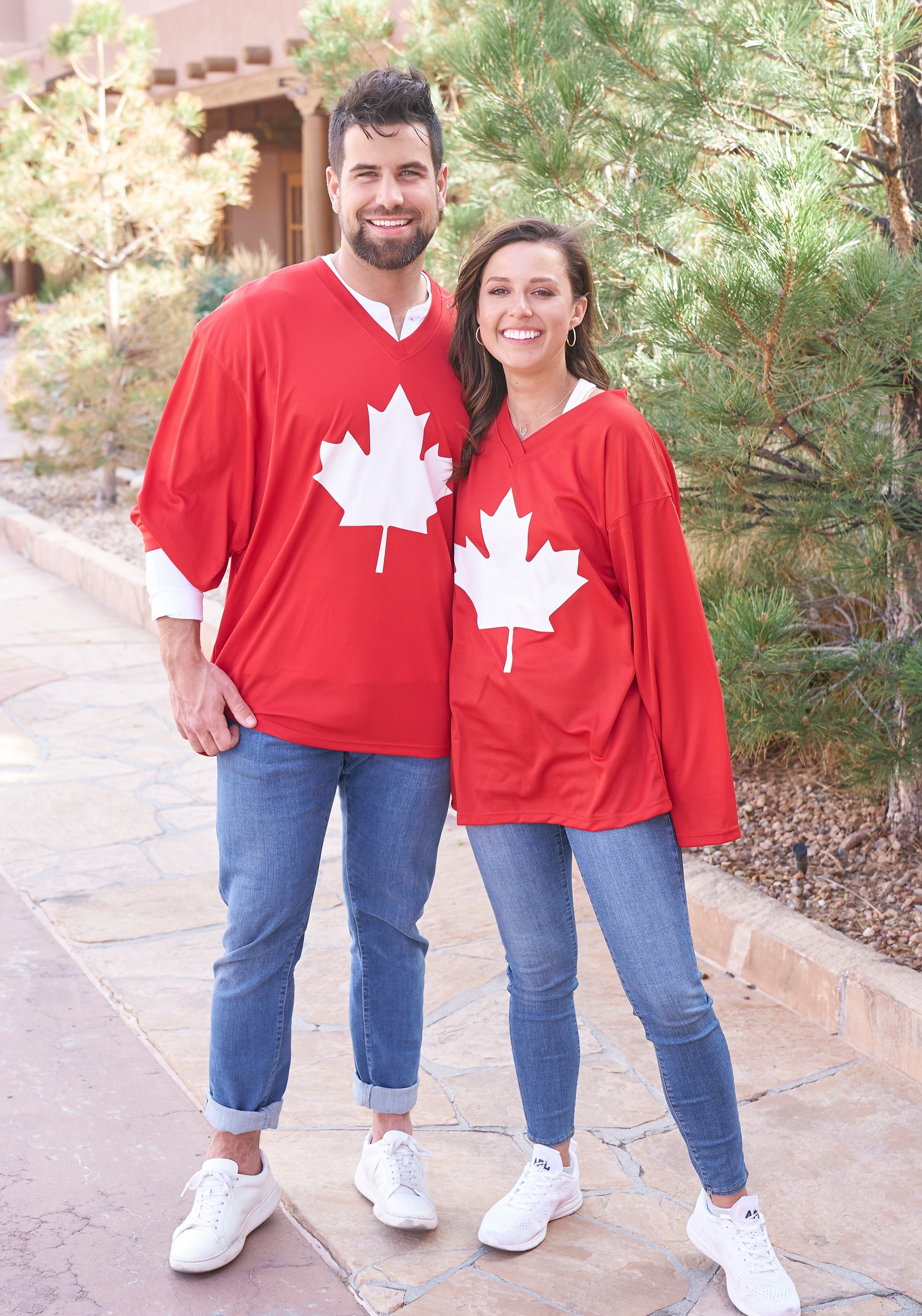