It came after the duo were officially paired up during Saturday's Strictly launch show. 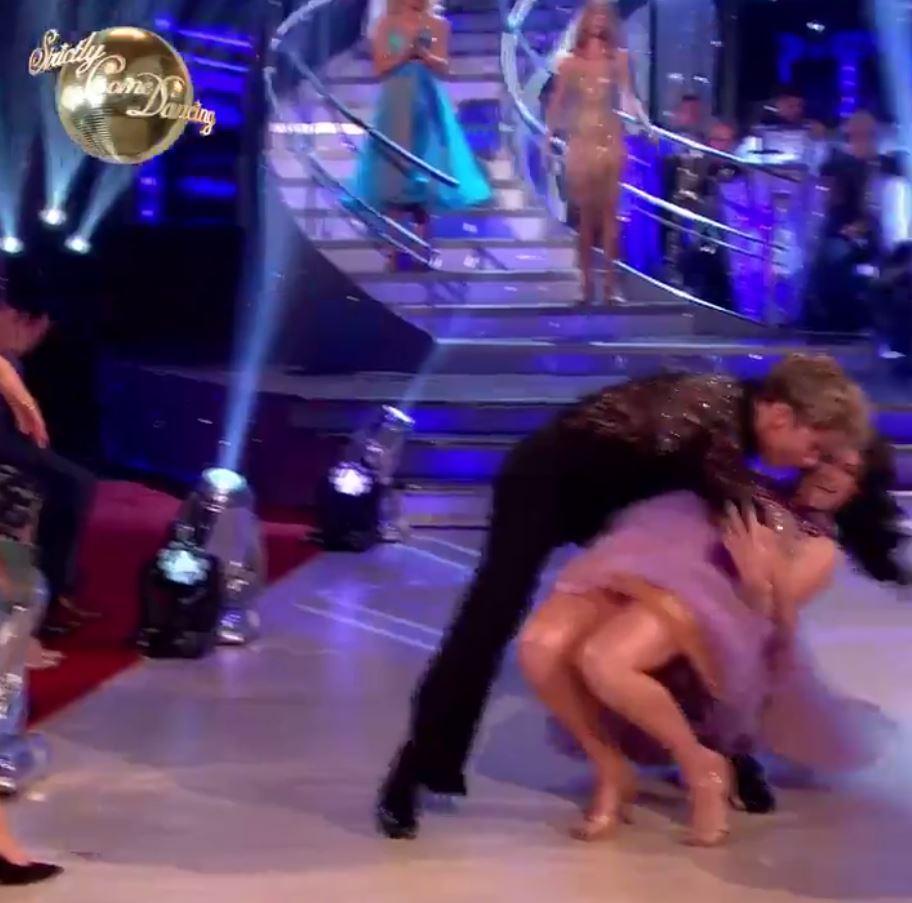 After their partnership was announced, AJ lifted Lauren up in celebration.

But as the studio audience cheered, AJ lost his grip on the Paralympian and let her slip.

Kevin Clifton, who was in the background waiting to be paired up with his partner, instinctively moved to catch her.

Lauren managed gain her balance and stop herself crashing to the ground. 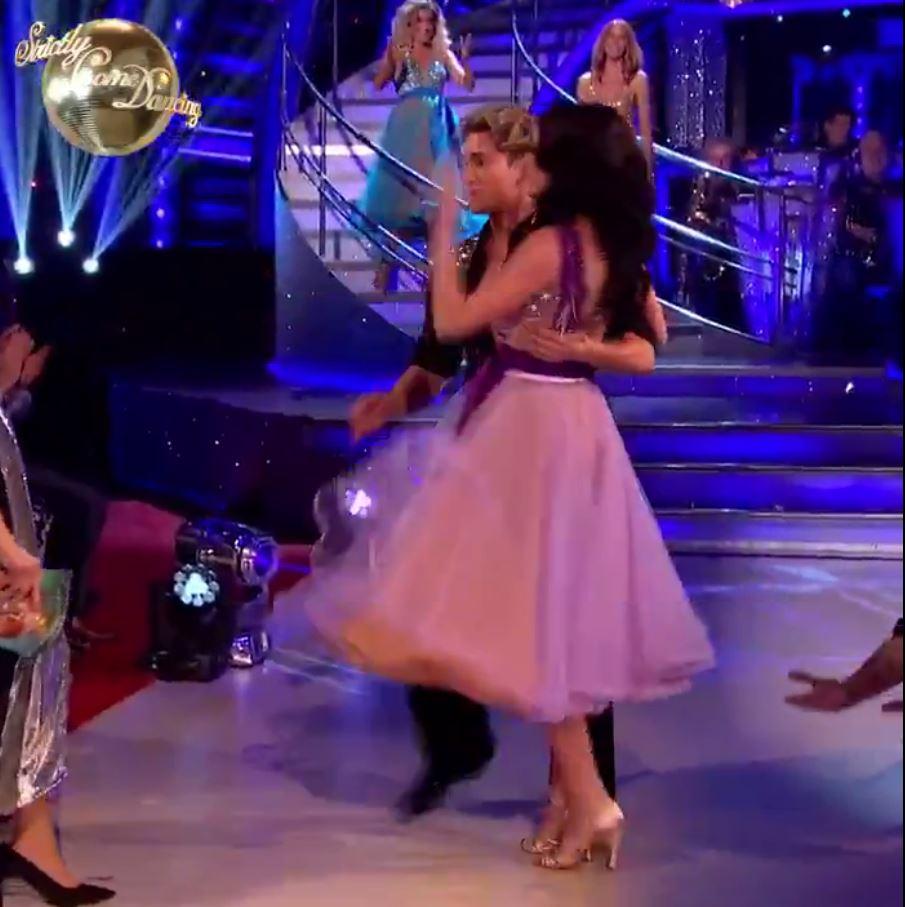 And the gaffe didn't go unnoticed by fans, who took to Twitter to make their feelings known.

One wrote: "AJ’s got a lot of learning to do, fast.

"Looks like he forgot she has no lower arm and hand to hold onto him in that particular move. I don’t doubt her, but he could let her down." 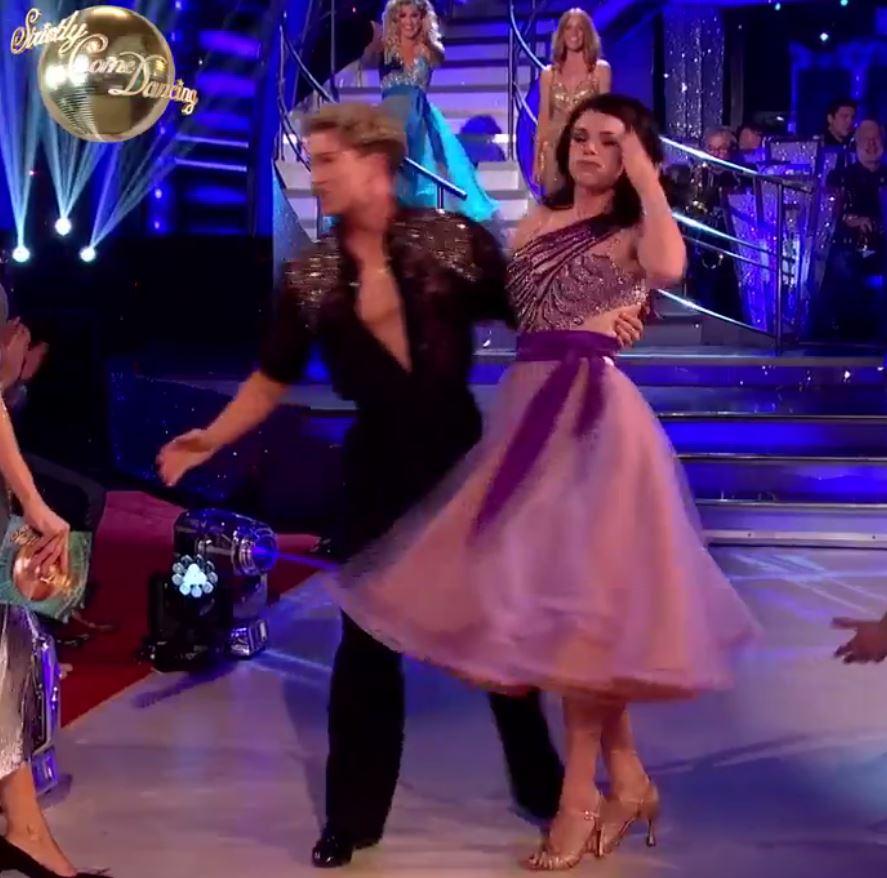 Another said: "I really feel for that poor girl after he nearly dropped her!"

But Lauren didn't seem too bothered, writing on Twitter that she was thrilled to be partnered with AJ.

She shared: "Over the moon that I’m partnered with AJ. Such an amazing guy! We'll perfect our signature move."

Meanwhile, Strictly judge Craig Revel Horwood has insisted this year's series of the show will 'kill off' The X Factor.