In the interview he warned about the risks that come with a DJ’s hectic lifestyle. 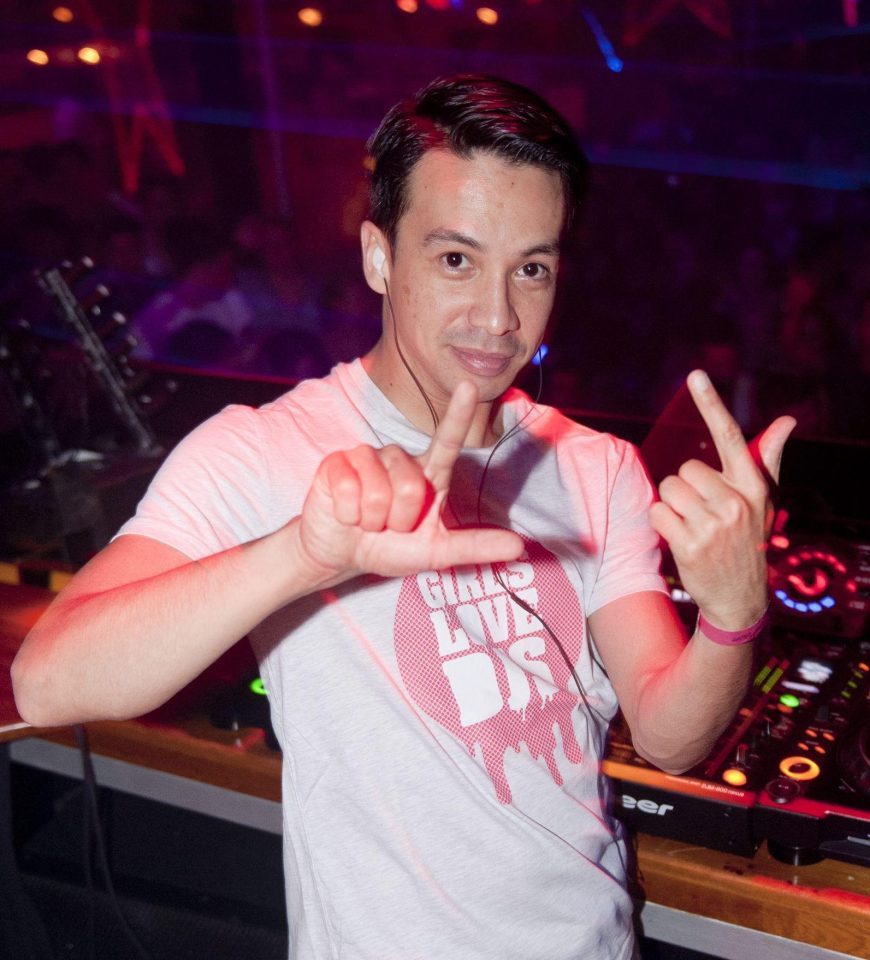 The DJ passed away yesterday in Muscat at the age of 28 after a series of problems with alcohol, including acute pancreatitis – although the circumstances around his death haven't yet been confirmed.

Laidback Luke, real name Lucas Cornelis van Scheppingen, told the music publication he feared for his pal's health and was worried he would join the infamous 27 club.

He said: "DJs on tour average about four hours of sleep per night, and with drinking, ­after-parties, adulation and everything…

"Unlike pop, rock or rap, they don’t tour in cycles — they're always on tour, virtually every week, sometimes every day." 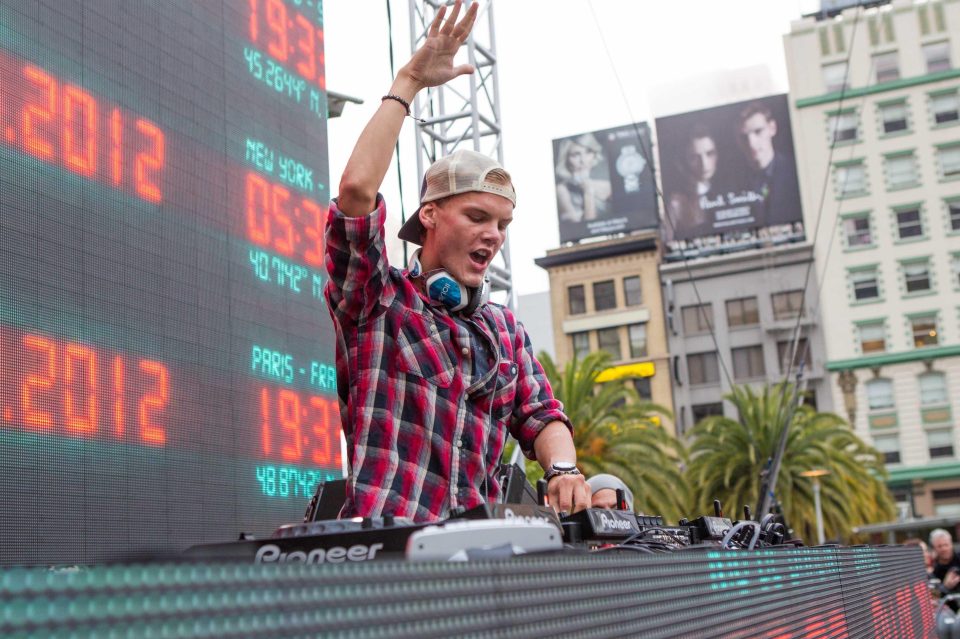 Avicii, real name Tim Bergling, had booked the DJ to play at his club in Ushuaia in Ibiza.

He revealed that he was shocked when he saw how "tired" Avicii looked while dealing with his "struggles".

He said: "At that moment, I envisioned my friend, now 26, joining the infamous “27 club” of music and film stars who died at that age.

"It sounds horrible but it’s the truth, and I can’t take back the ­overwhelming sense of frustration I felt."