Avengers: Infinity War has achieved the nearly impossible task of pulling together practically every big screen superhero, and it did it spectacularly. There are, however, two notable exceptions: Ant-Man and Hawkeye.

There’s a perfectly reasonable explanation for their absence, and while scriptwriters Christopher Markus and Stephen McFeely were coy about Hawkeye, they happily explained to The Hollywood Reporter where Ant-Man was.

“When we get to this time next year, all will become clear,” McFeely said. 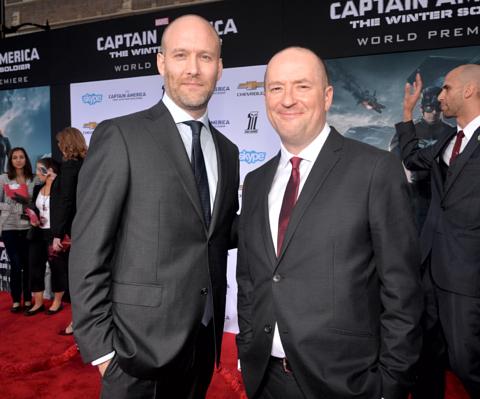 “Ant-Man clearly had a specific requirement, which is he had an entire movie that is going to come between these two movies. Same thing with Captain Marvel, by the way. We looked at that as an opportunity, not as some sort of backbend we had to do.”

“If we were to put Ant-Man in this extremely heavy movie, and then have to say to the guys who are making the Ant-Man movie, ‘Yeah, he went through hell, but now go ahead and have your little romp and we’ll pick it up afterwards’.

“That’s why we have to really sort of manage your interconnections and go, ‘Let’s go and hold off so you can enjoy that without feeling a bad taste in your mouth’.

The movie they are referring to is Ant-Man and the Wasp, which is set before Infinity War even though it releases in between that and Avengers 4.

The poster for the film dropped today and it features a look at Michelle Pfeiffer in costume as Janet van Dyne, the original Wasp.

And there’s also a new trailer due on Tuesday (May 1), which promises to answer the question of where Ant-Man and the Wasp were during the events of Infinity War.

Ant-Man and the Wasp is currently listed for release on July 6 in the US and on August 3 in the UK.