With Avengers: Infinity War having such a huge cast of big name stars and being one of the most action-heavy films in the franchise, you’d think it would easily be Marvel Studios’ most expensive film by a mile.

However, publicly available statements obtained by Forbes show that, when compared with other MCU films that were worked on in Britain (hence requiring their cost to be published), it’s not actually that much. It’s in the hundreds millions of course, but still.

The publication states that Infinity War cost $321.2 million to make, exceeding other solo Marvel films worked on in Britain but well short of 2015’s Age of Ultron, which cost a staggering $495.2 million.

These totals don’t include marketing and promotional costs, but it still seems crazy to think that Infinity War cost less than its smaller sequel. Maybe CGI robots are really expensive, or perhaps the amount of Infinity War scenes filmed in front of a green screen helped cut costs. 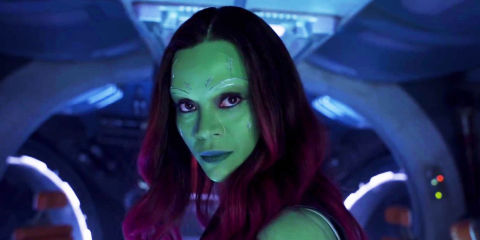 These reports also state that only $2.9 million was spent on hiring UK-based staff directly for Infinity War, compared to Ultron‘s $18.3 million and Captain America: The First Avenger‘s $48 million. Forbes notes, though, that this number doesn’t include freelancers and self-employed workers, and they make up the vast majority of workers on a movie.

If these numbers haven’t blown your mind already, here’s some food for thought. Infinity War‘s cost is just 5.4% of Disney’s $5.9 billion entertainment expenditure in the last year.