The owners of the property – which is in Atlanta, USA – have listed the property on Airbnb for members of the public to stay in. It’s clear from the photos that the same building was used for interior scenes as well as exterior scenes in the Marvel blockbuster – including Stark’s conversation with Pepper Potts in which he talks about cracking time travel, and his all-star funeral right at the very end. Unsurprisingly, however, a stay does not come cheap.

The owner, named here simply as Ed, writes: “Set on private property in the middle of beautiful Bouckaert Farm and home of Chattahoochee Hills Eventing this guest cabin can be your home away from home.

“Need to get away from it all without traveling more than 30 minutes from Atlanta? Need to have a corporate retreat with your elite team?

“Need to come take the kids fishing and watch a horse show? Then this is your place.

“Avengers Endgame fans… Would you like to stay in Tony Stark’s cabin? This is the iconic cabin in the movie! 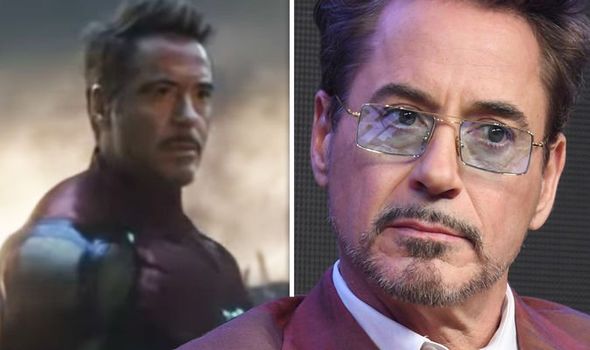 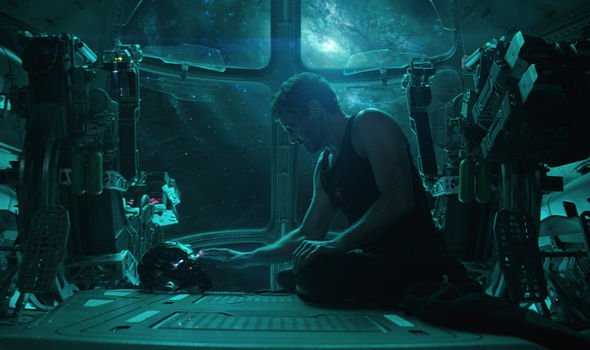 It boasts two bedrooms with king beds, and a third bedroom with two single beds.

The host specifies that there should be “no parties or events” on-site, and it’s already had strong reviews from those who have stayed there – before the release of Endgame.

“Gorgeous and serene lakeside cabin with wrap around porch and every conceivable amenity. We did not want to leave, and will definitely be back!” said one, back in March 2018.

“This is a beautiful and peaceful place. We were so comfortable and loved our time here,” said another in December. “We highly recommend this property.” 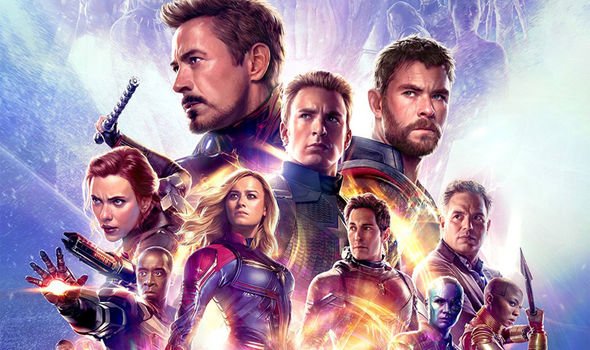 Of course there were a fair few stars present for the end of that spectacular funeral scene: Marvel have confirmed that it was all done in one shot, and the likes of Michelle Pfeiffer, Brie Larson, Tom Holland, Chris Hemsworth and Marisa Tomei really were all in one place at one time.

Endgame is currently the second highest-grossing movie of all time – now seriously closing the gap on record-holder Avatar.

Avengers: Endgame is out now.