The actress – who had been battling Alzheimer's – passed away at her West Hollywood home on Monday. 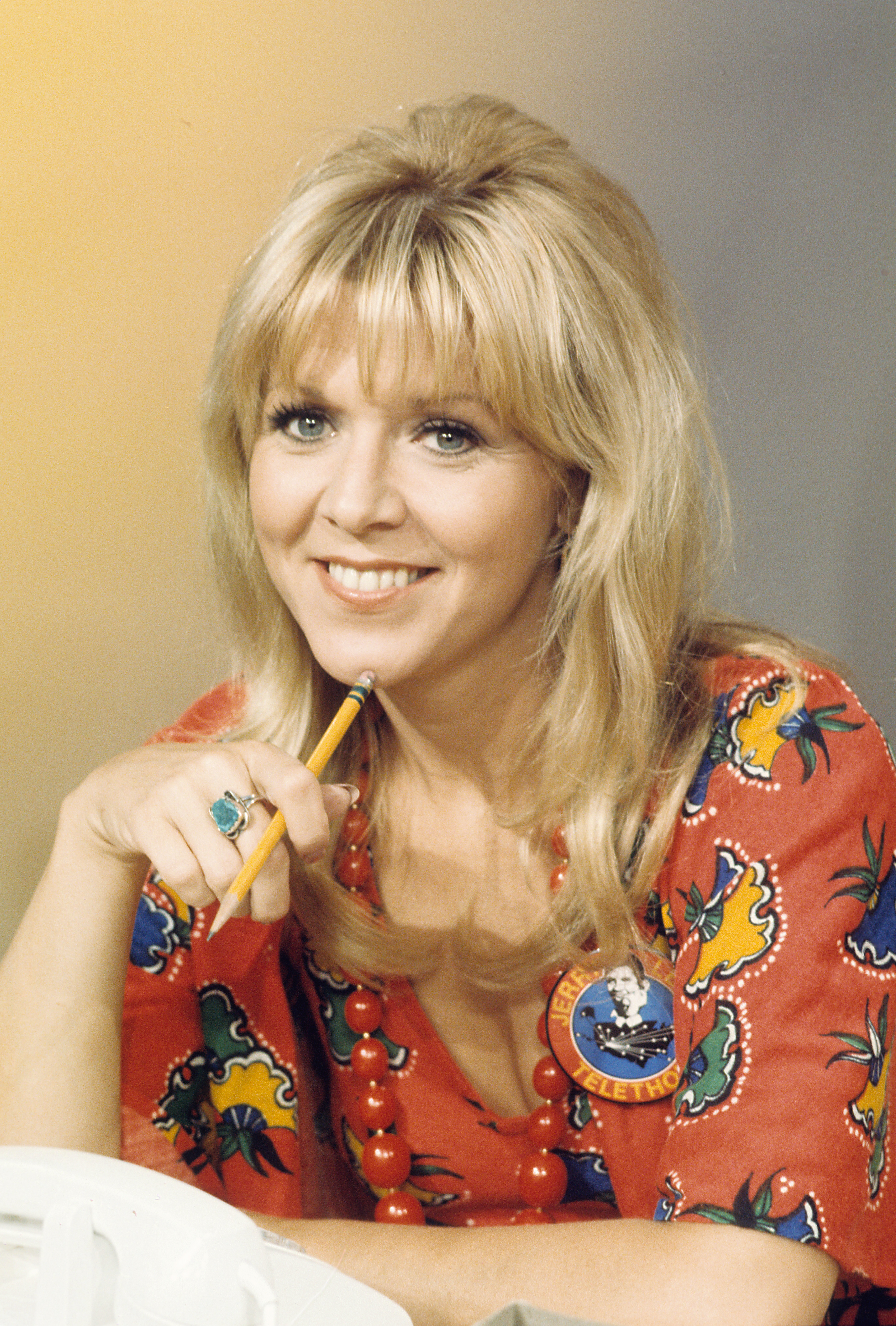 Arlene's niece Stephanie Morton told Variety: “She lived and breathed being an artist, being an actress was who she was born to be.

"She was a very wise woman who I was lucky to call my aunt.”

Stephanie added that Arlene "loved to teach" and had acting students like Halle Berry over the years.

The character actor's career spanned 45 years, with recurring roles in The Doctors, Joe & Valerie, 1st & 10 and appearances on The Mary Tyler Moore Show, M*A*S*H and The King of Queens. 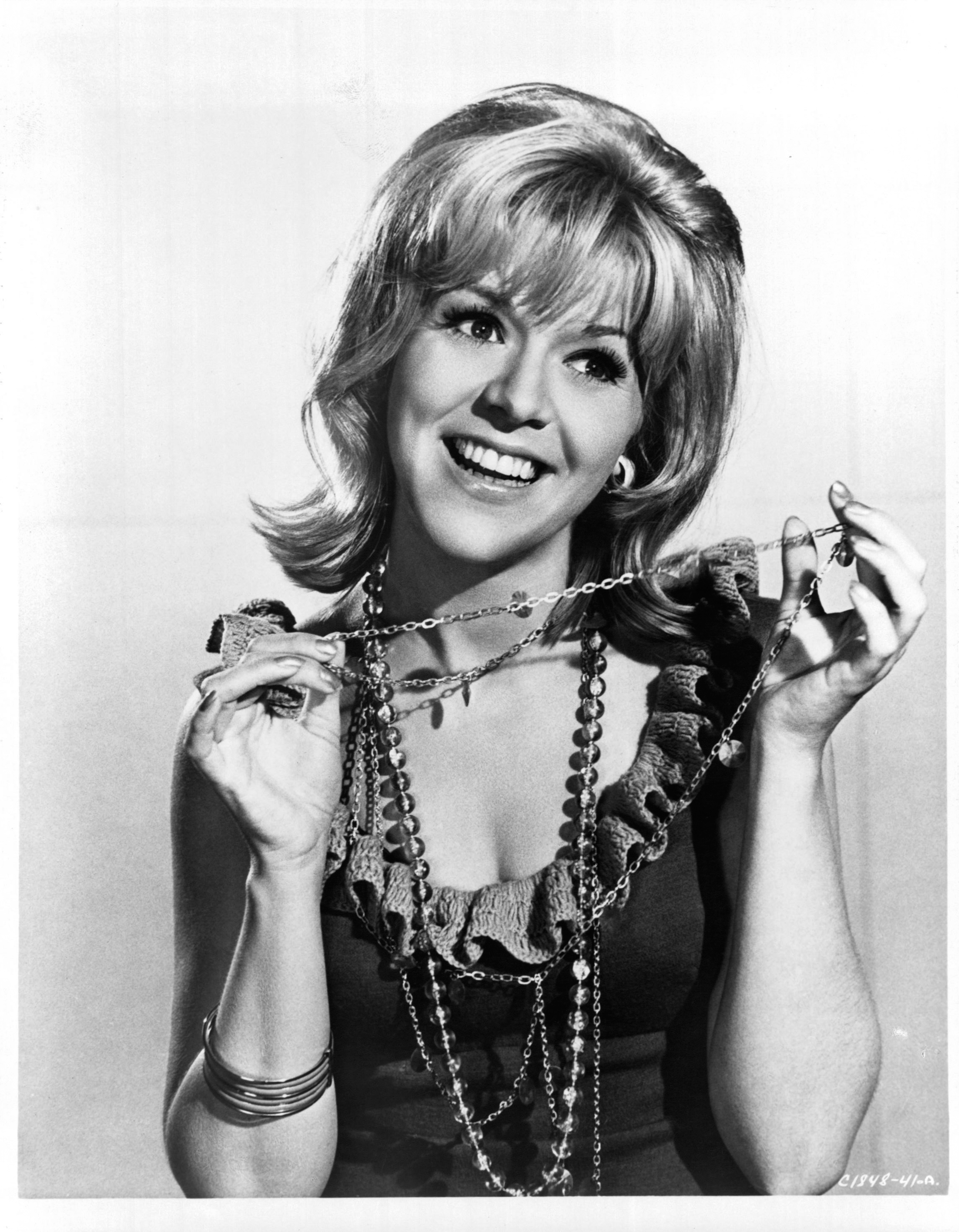 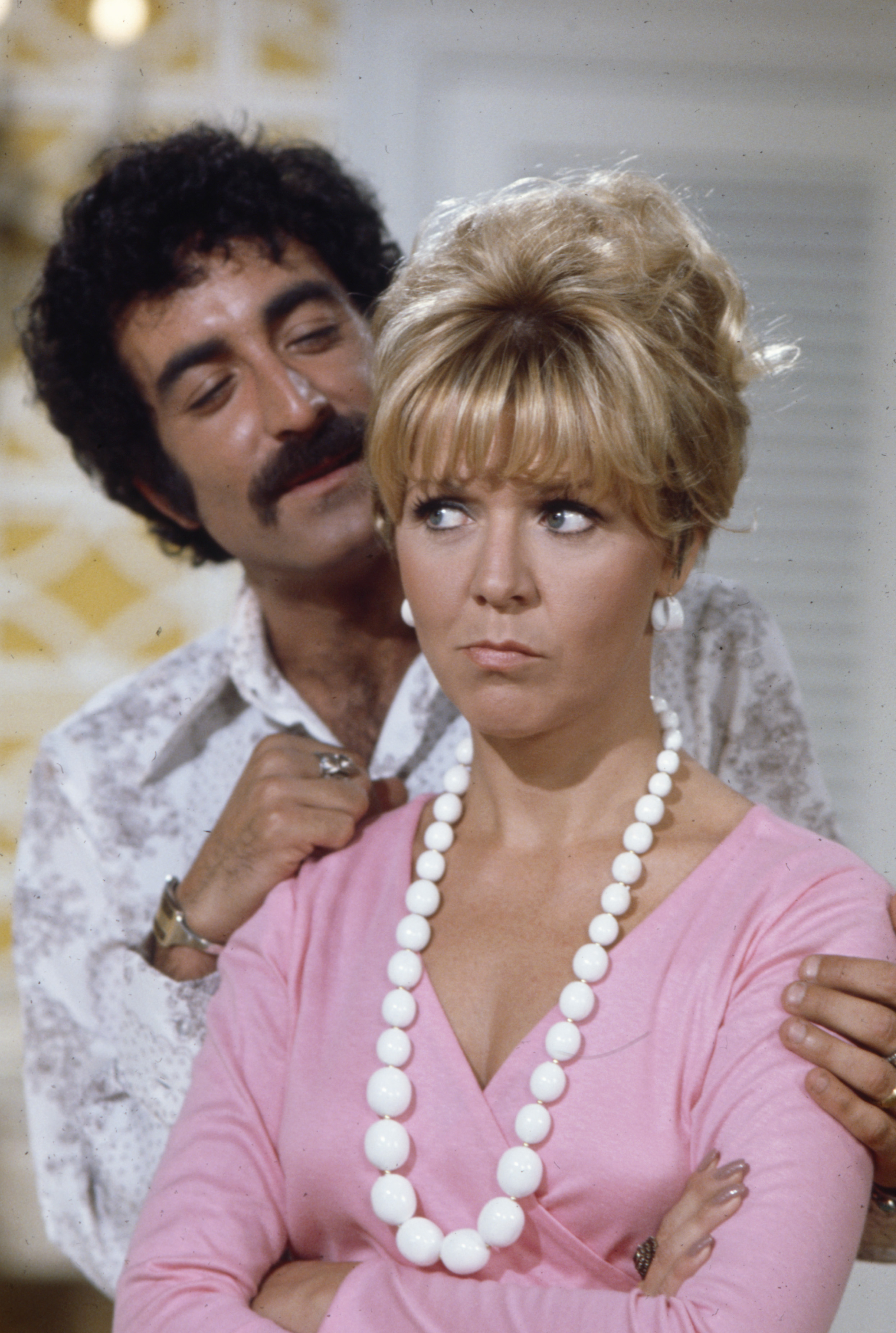 She reprised the role as Millie Swanson on Mayberry RFD for 49 episodes over three seasons, from 1968 to 1971.

The comic was born on January 23, 1936, in Chicago to Polish parents Elinor (Wroblewski) and Frank Golonka.

Arlene took singing and acting classes as a child and studied at the prestigious Goodman Theater. 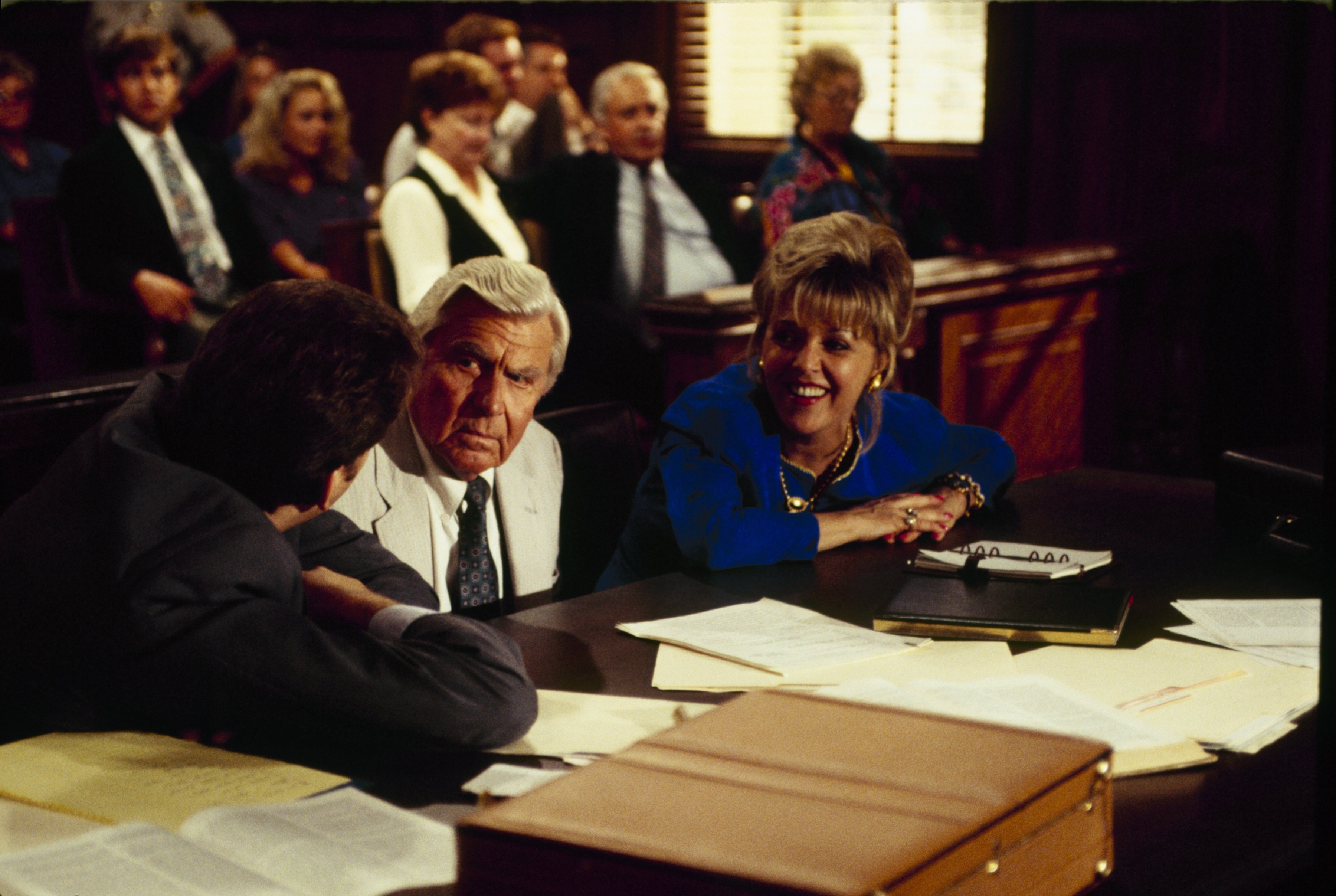 She moved to New York aged 19 and began a career in Broadway and films, studying under legends Lee Strasberg, Sanford Meisner and Uta Hagen.

As a life member of The Actors Studio, Arlene starred in The Night Circus with Ben Gazzara.

The production started in Connecticut before moving to Broadway for seven shows. 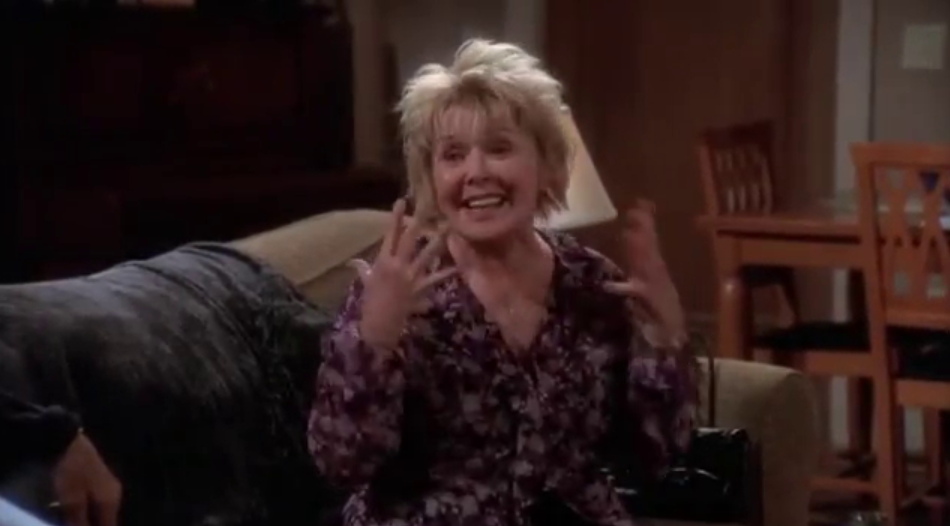 Arlene moved to LA in the late 1960s, where she ventured more into TV roles.

The actress starred in shows like That Girl, The Streets of San Francisco, Fantasy Island and Murder, She Wrote.

She also appeared in movies like Clint Eastwood's Hang 'Em High, Airport 77 and The In-Laws. 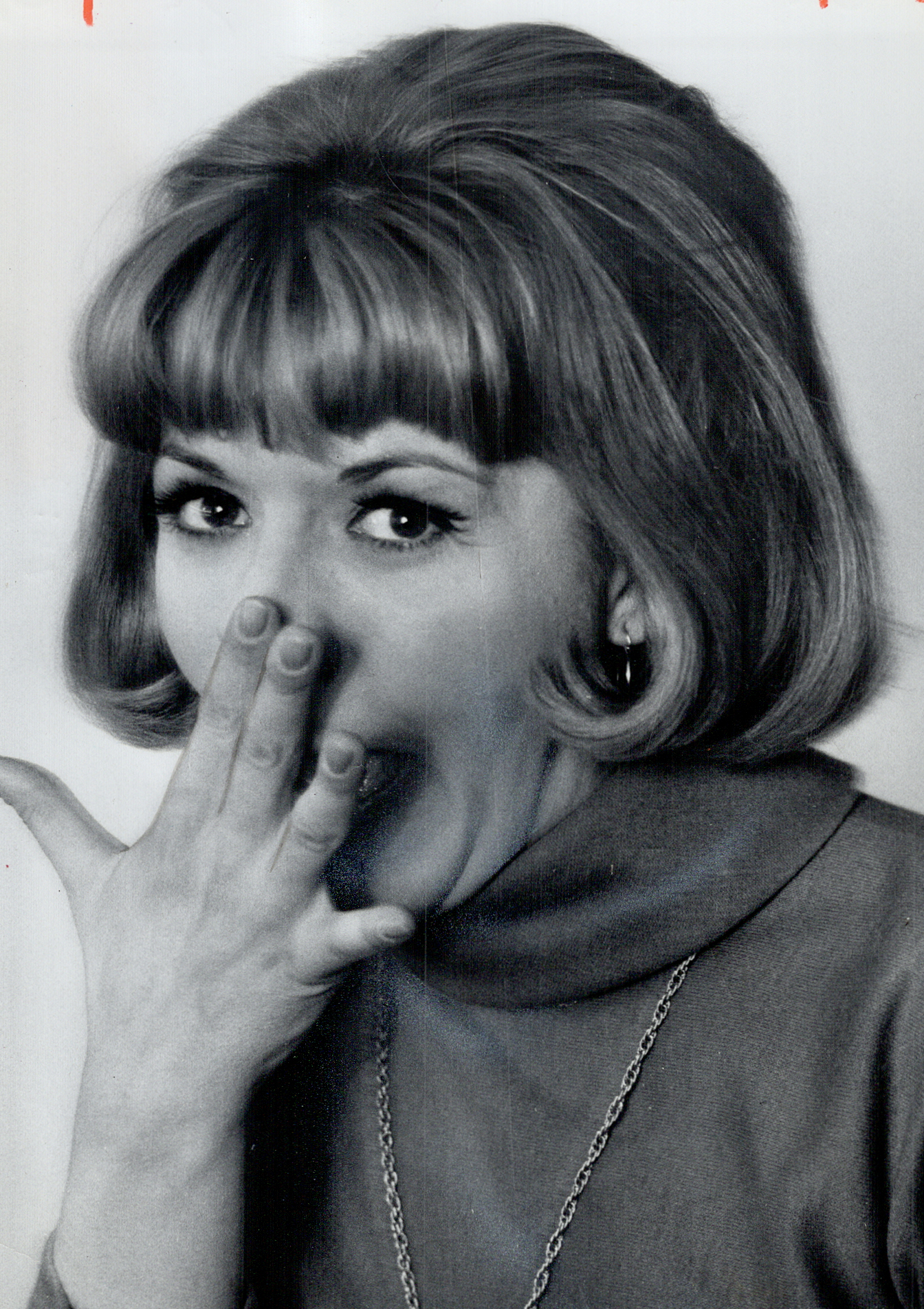 Other TV roles include spots on Fantasy Island, The Love Boat, Gimme a Break, Growing Pains and Matlock.

Arlene's final appearance was in 2005 on The King Of Queens.

She is survived by a sister and nieces and nephews.