The 25-year-old singer had fans reeling when she posted a list of UK tour dates on SnapChat on Friday – before quickly deleting them. 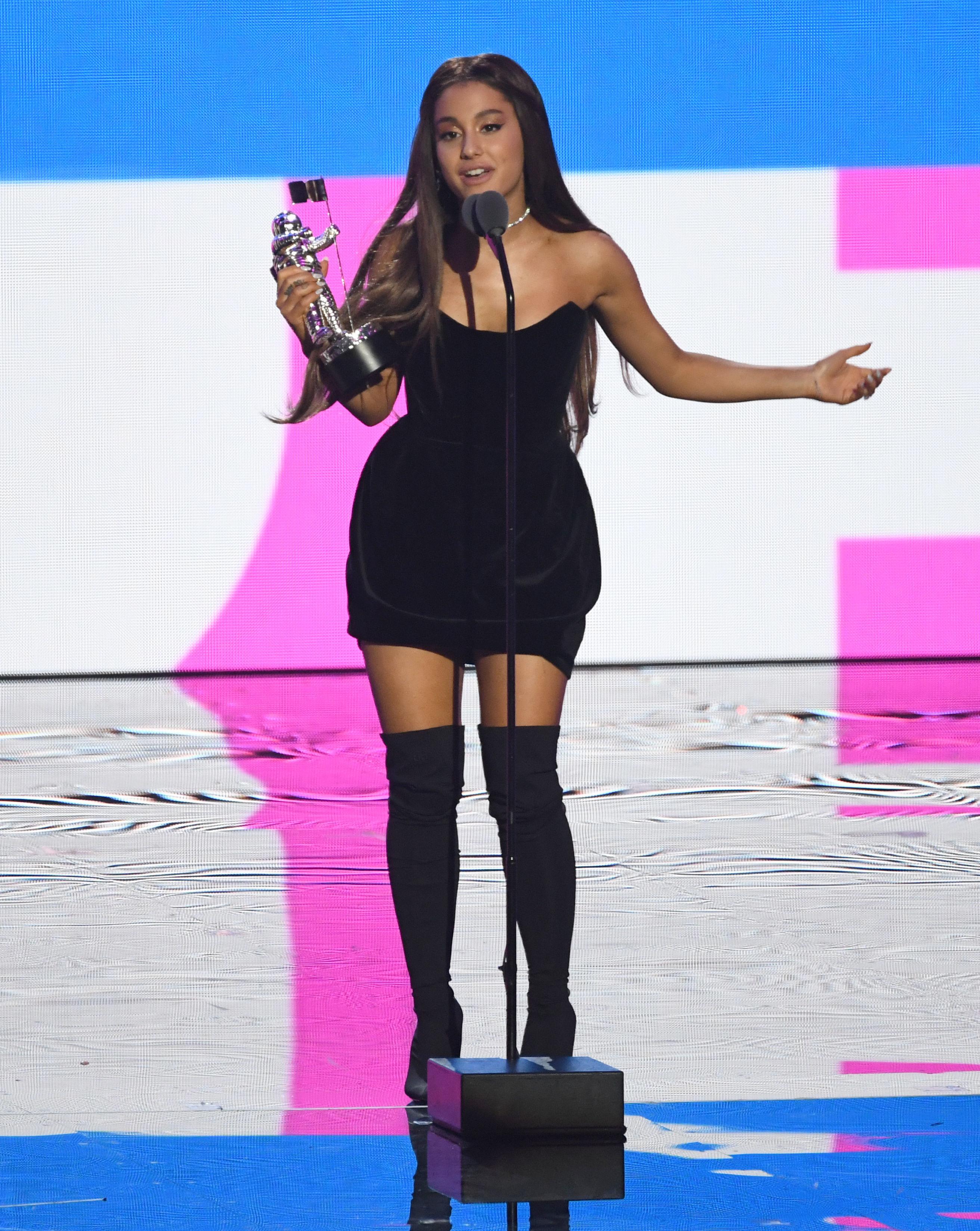 Some were quick enough to grab a screenshot before sharing it online and prompting wild speculation.

One said on Twitter: “This was posted on Ariana’s snapchat regarding tour dates but she deleted it quickly after, did she do it on purpose?”

Another wrote: "What happened there – is she teasing us?"

Others doubted its genuity and one simply said: "This is fake". 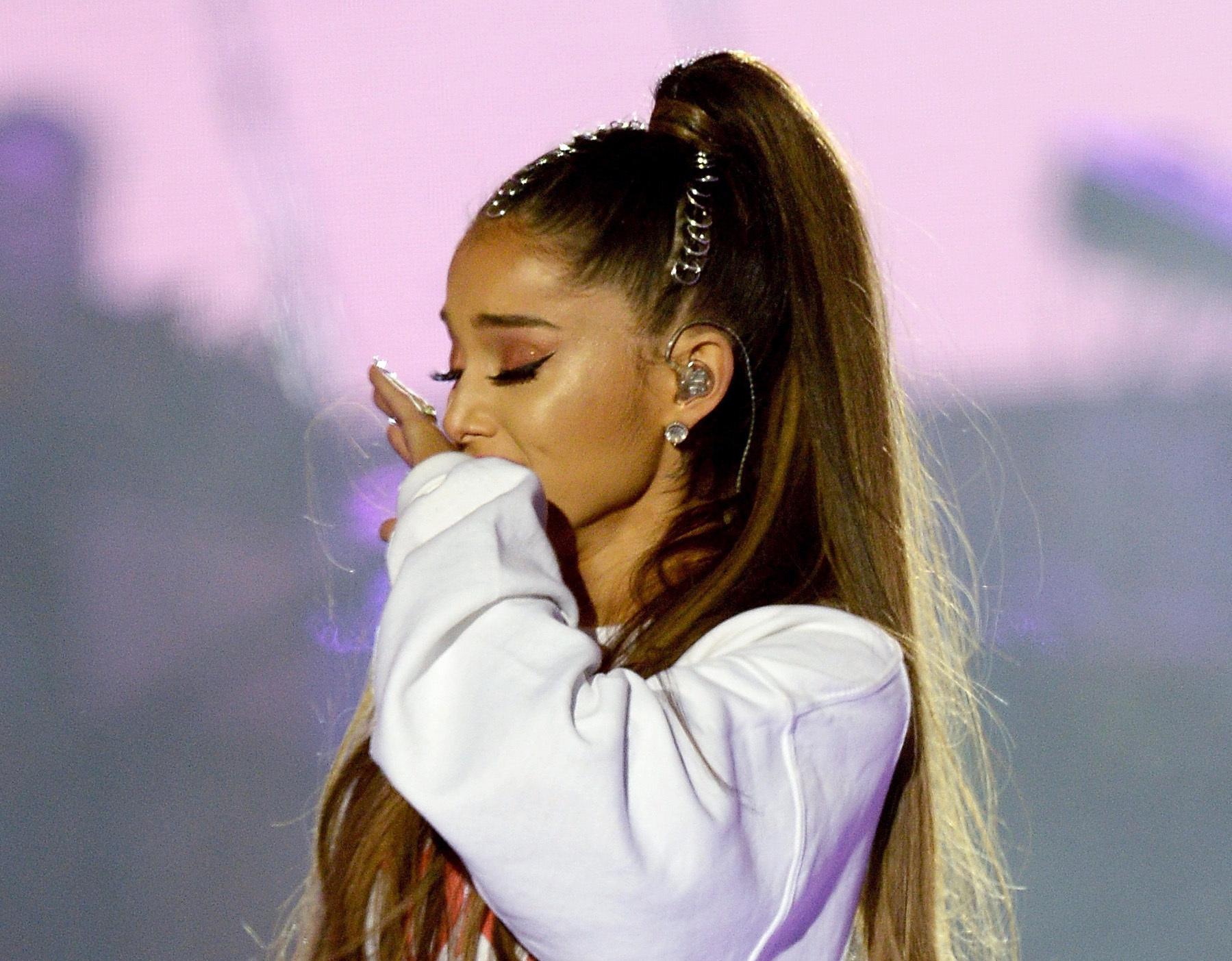 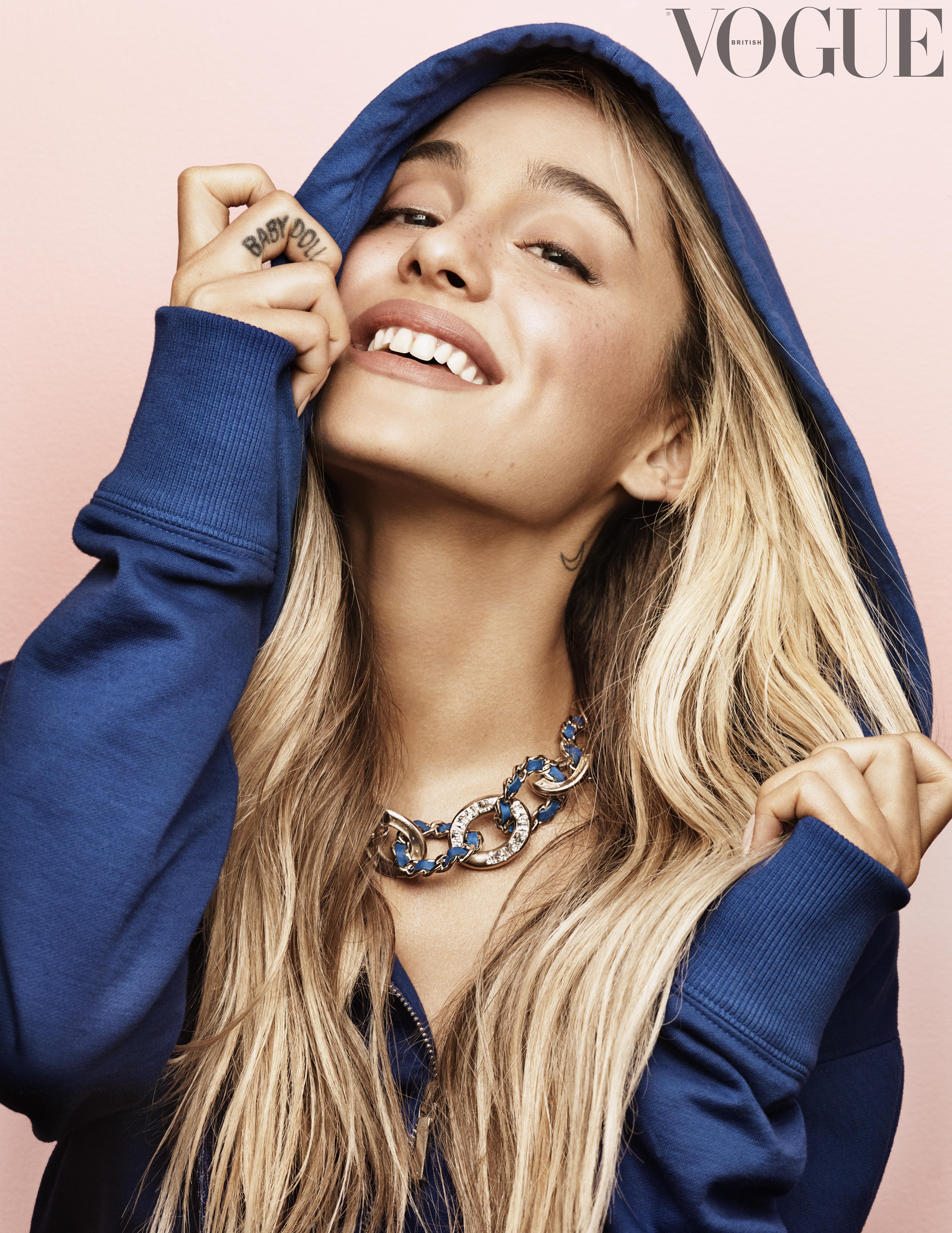 Among venues was a to-be-confirmed date at Manchester Arena, where 22 people were killed during her concert in May, 2017, when a terrorist detonated a bomb.

She returned to the city a month later Ariana staged the One Love benefit concert – inviting her famous friends to perform for victims of the atrocity.

Ariana fuelled speculation she'd be visiting the UK next month in a comment made to OfficialCharts.com.

Thanking fans for getting her latest album to No.1 in the charts, she said: “I can’t tell you how appreciative I am. I can’t wait to see you in September.” 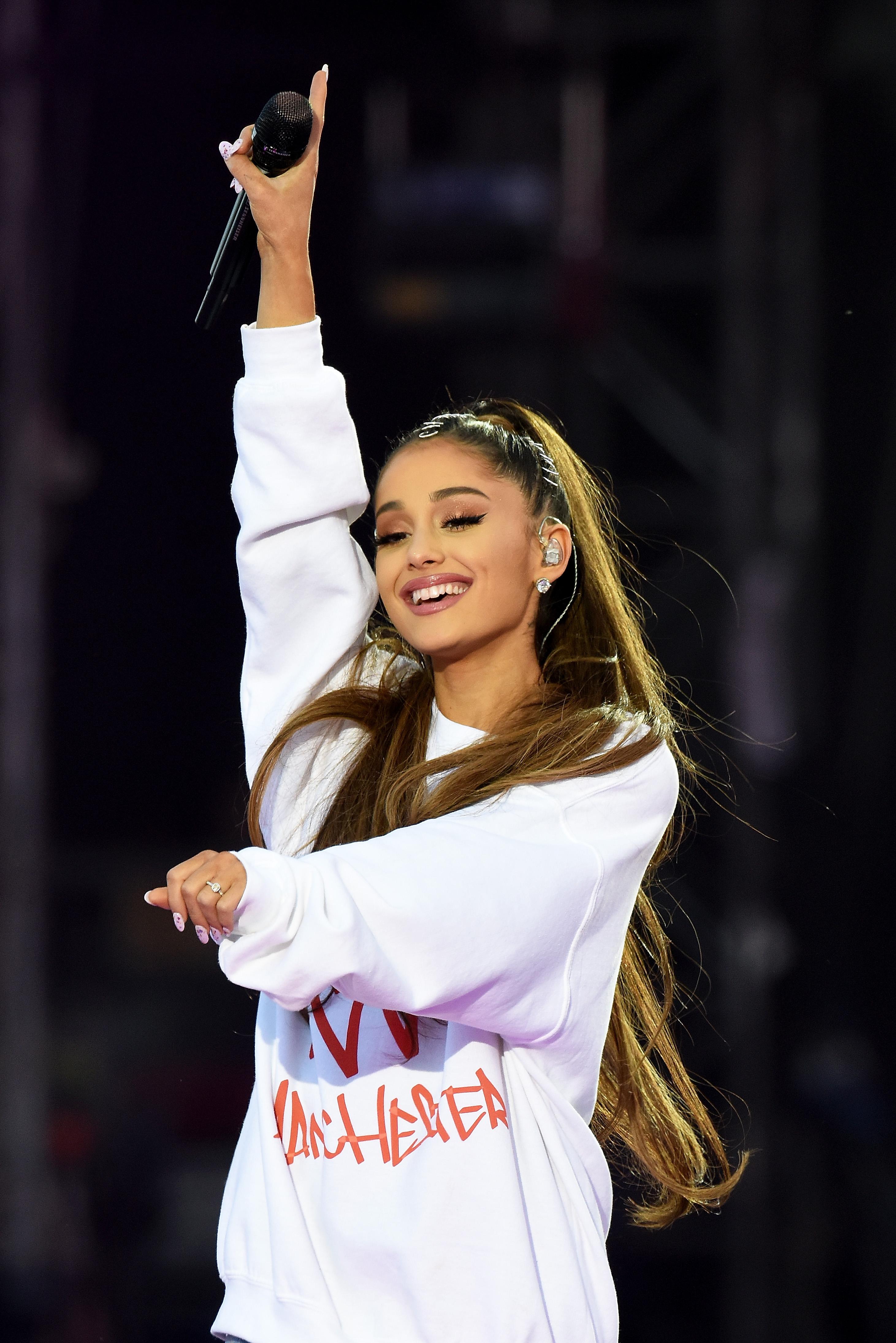 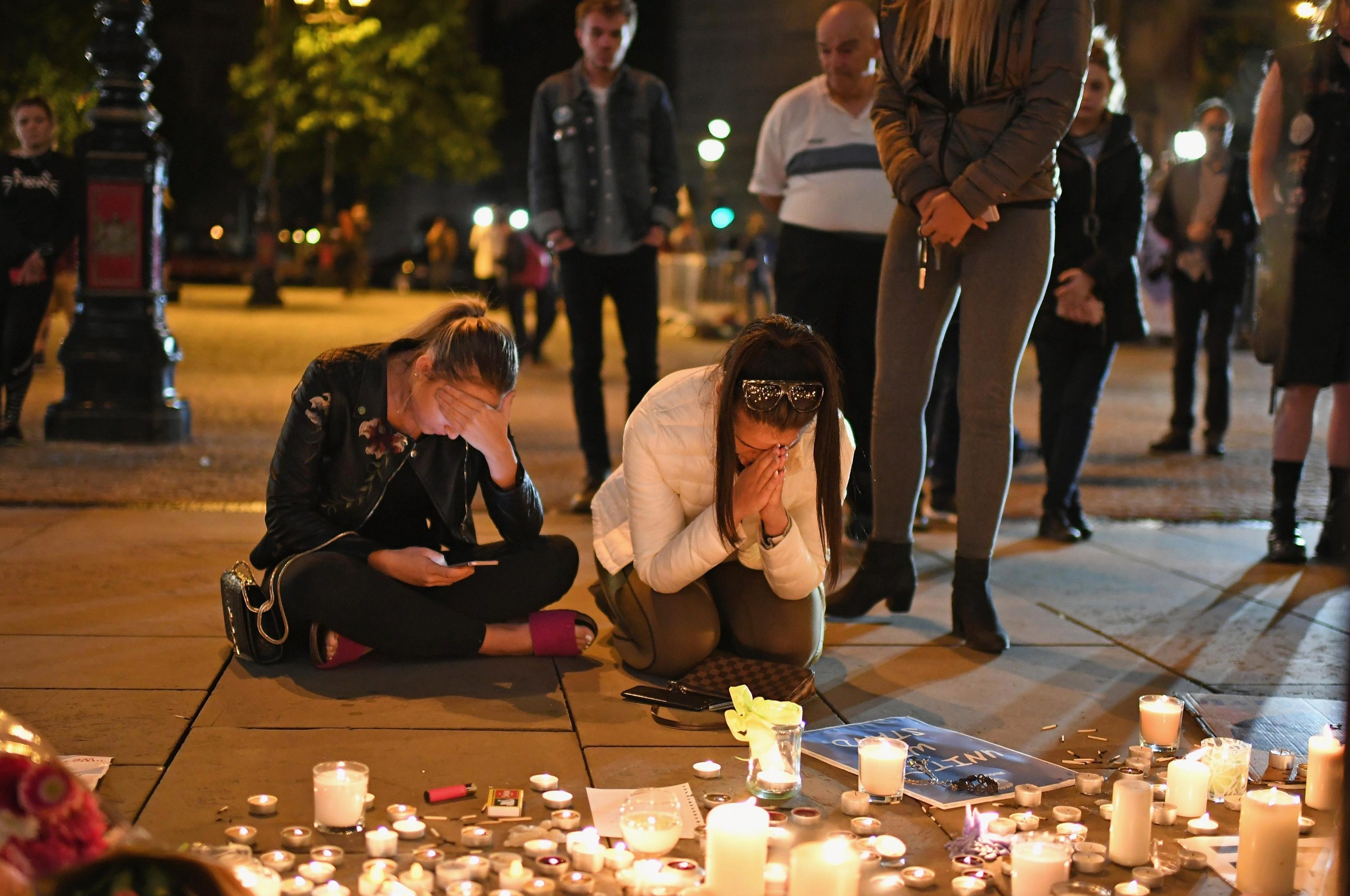 The singer recently revealed her battle with post-traumatic stress disorder following the tragedy and admitted still can't bring herself to talk about the attacks without bursting into tears.

Speaking about her pain to British Vogue, she confessed: "It's hard to talk about because so many people have suffered such severe, tremendous loss. But, yeah, it's a real thing.

"I know those families and my fans, and everyone there experienced a tremendous amount of it as well. 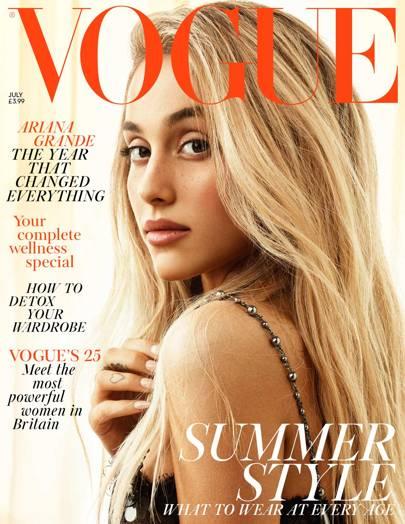 Ariana has been vocal about how the atrocity has psychologically impacted her and how she's found it difficult to open about it.

In a previous interview with The Fader, the No Tears Left To Cry singer said: "I guess I thought with time, and therapy, and writing, and pouring my heart out, and talking to my friends and family that it would be easier to talk about, but it's still so hard to find the words.

"When you're so close to something so tragic and terrifying and opposite of what music and concerts are supposed to be, it kind of leaves you without any ground beneath your feet."

Last month, on the anniversary of the attack, the singer paid tribute to the victims by getting a  tattoo of a bee, the city's symbol, behind her ear.

She also held a candlelit vigil for those who lost their lives.