A new spy-thriller franchise is coming. And Argylle director Matthew Vaughn seems unafraid to set expectations high. According to Vaughn, the franchise will emulate some of the best films from the 1980s and make DC’s Superman, Henry Cavill, a new James Bond. To up the ante, Vaughn also claims his devoted Kingsman fans will love Argylle even more. 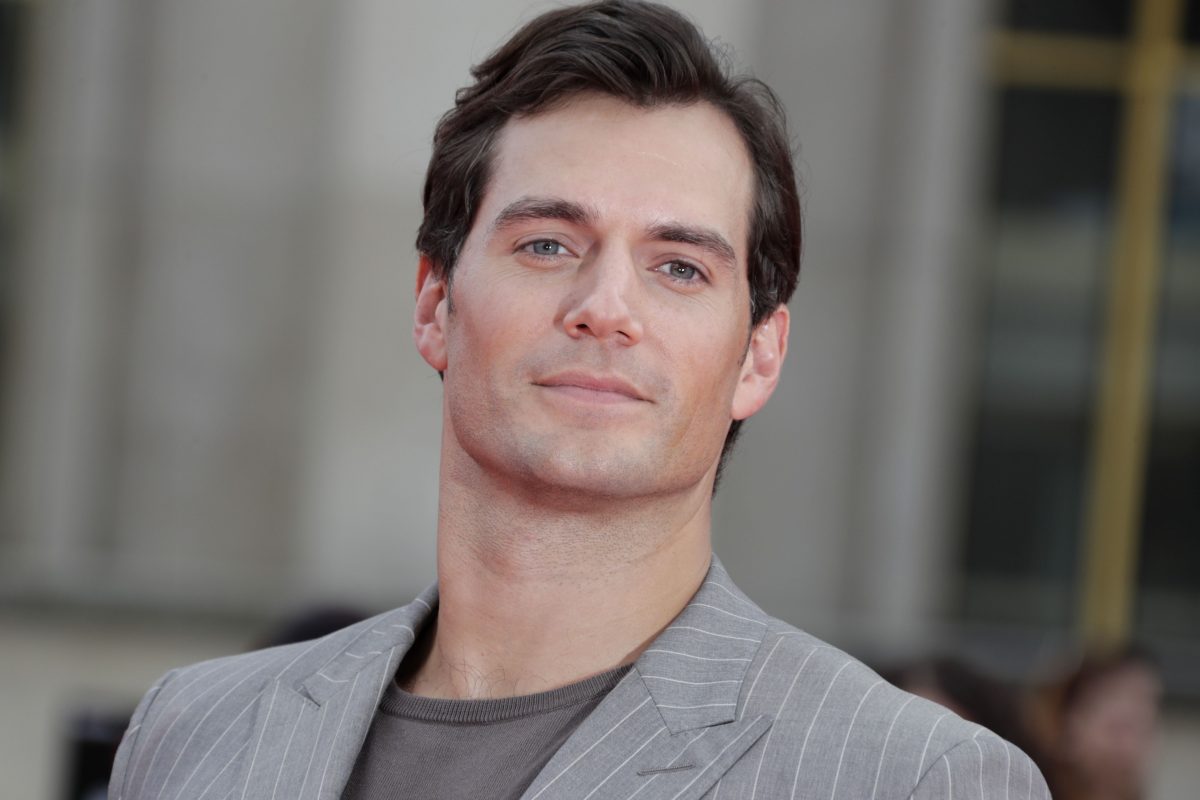 Like so many others, Vaughn found himself with unexpected free time when the pandemic hit in 2020. He returned to his love for literature. Vaughn read the novel Argylle and said he could not resist bringing it to screens. “I just couldn’t stop laughing reading it,” he told Collider. “It’s sort of a mixture of Die Hard, Romancing the Stone, [and] Lethal Weapon. It’s just fun. If people think Kingsman was fun… this is on a different level.”

And though Cavill lost out against Daniel Craig when auditioning for Casino Royale in 2006, Vaughn claims this role makes up for it. “Henry Cavill, that man was born to play Bond,” Vaughn said. “When you see how he is in this film, I was just like, wow, this guy is everything you’d imagine Bond to have been, or be.”

The making of ‘Argylle’

Cavill began filming Argylle in the U.K. in Summer 2021. The film has since entered post-production. Although it became a massive undertaking, Vaughn told Collider that his original concept for the film was small as everyone was in quarantine at the time. “I just thought, you know what, let’s make a movie during lockdown,” Vaughn said. He claims he thought the film would be “contained.”

Reflecting on the extent to which the film has grown, Vaughn says, “It’s gone and exploded, and I couldn’t help it. The set pieces got bigger and bigger and bigger, and I had zero discipline trying to keep it small. So, it’s now huge. It’s now actually the most expensive movie I’ve made. It’s more expensive than [2021’s] The King’s Man, which is ridiculous.”

What is ‘Argylle’ about?

Argylle is based on a forthcoming book by the same name authored by Ellie Conway. It follows Henry Cavill’s Argylle, the world’s greatest spy. Suffering from amnesia, Argylle believes he is a famous author who writes spy novels rather than lives them. Though not much more is currently known about the film, it is set to be the first of at least three movies in a franchise that Vaughn claims will “reinvent the spy genre.”