Troubled star Ant has pulled out of TV work for the foreseeable future after he was convicted of drink-driving last month. 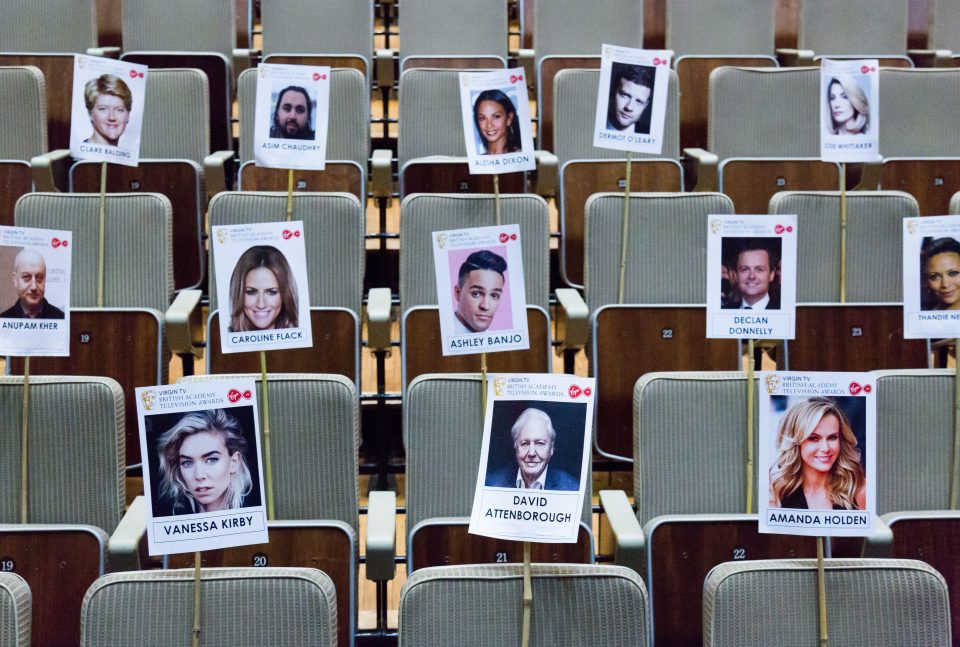 It forced his best friend Dec to present Saturday Night Takeaway alone – and now photos from inside the Baftas show he'll be going solo.

BGT judge Amanda Holden will be in front of Dec for support, as he attends the first awards show without Ant. 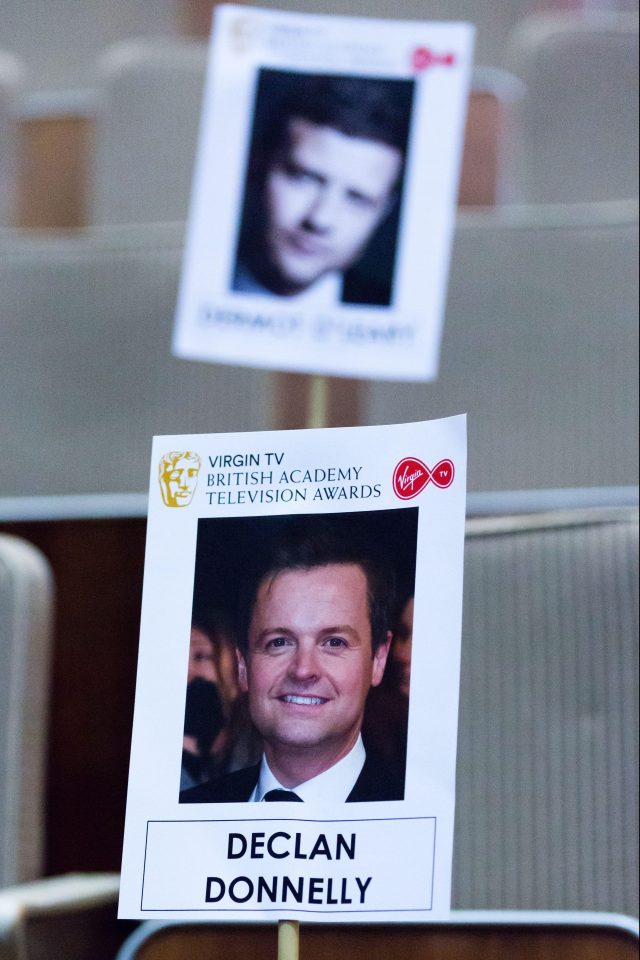 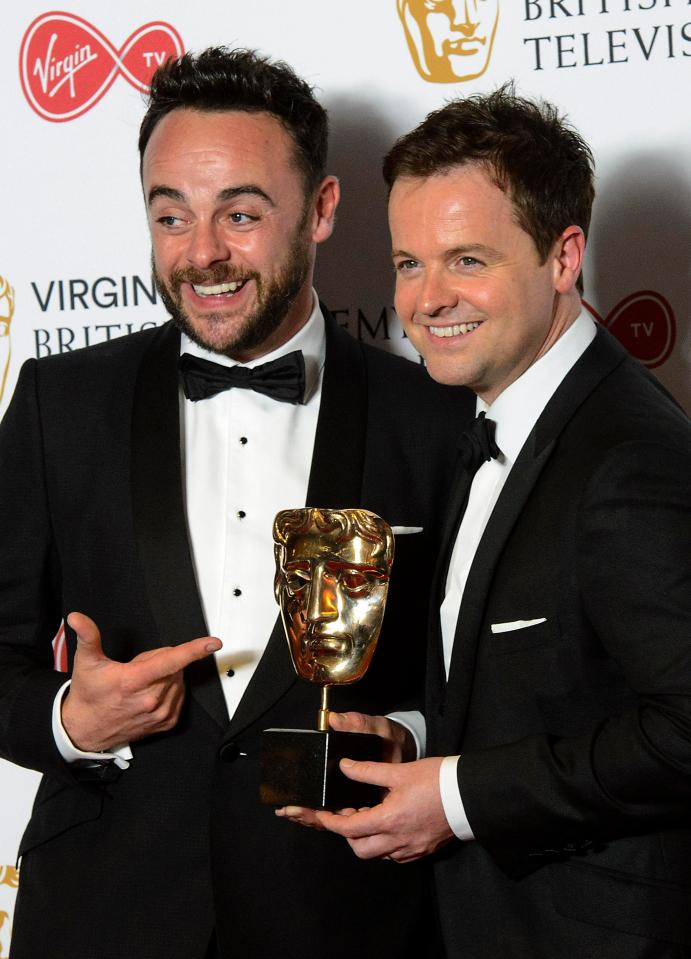 It brought their total number of Bafta award wins up to 13.

But just a year on, Ant will be forced to watch the ceremony from home after pleading guilty to drink-driving in a crash that left a four-year-old girl in hospital.

The 42-year-old presenter, who is worth £60million, admitted he had "alcohol and emotional issues" after being convicted at Wimbledon Magistrates Court last month. 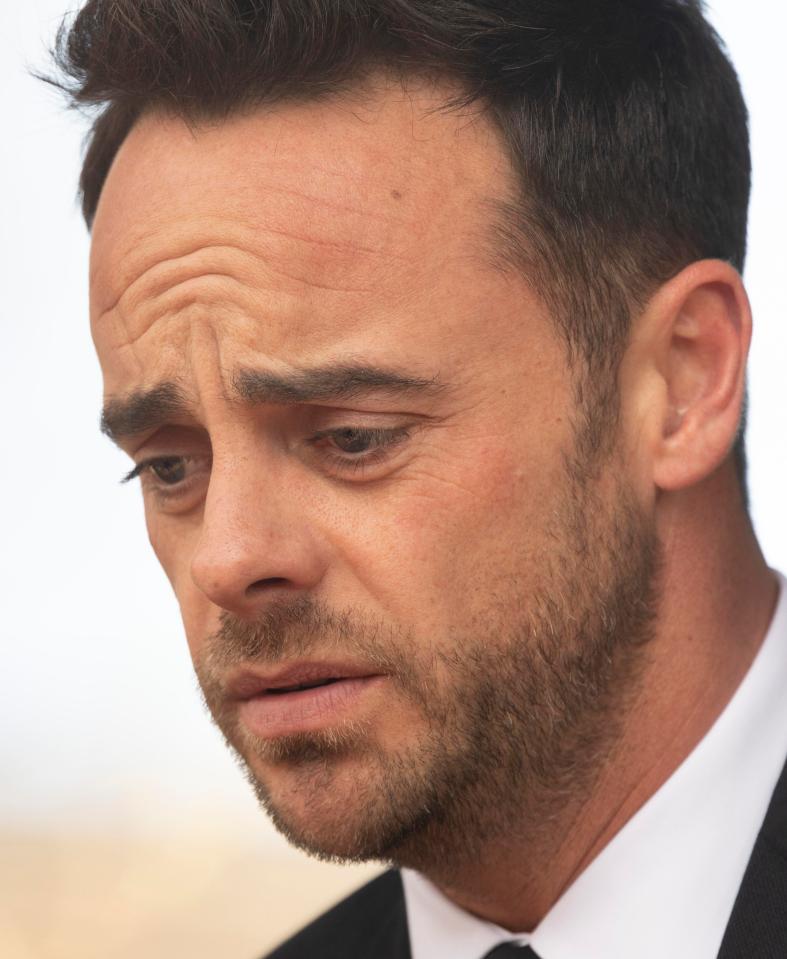 Speaking outside of court, he said that he was "truly sorry for what happened", adding: "I let myself down."

Despite vowing never to be on stage without the other, Dec said he "owed it to the fans" to present SNT last month.

But Ant's close friend Stephen Mulhern revealed Ant won't be back on TV in time for this year's I'm a Celebrity. 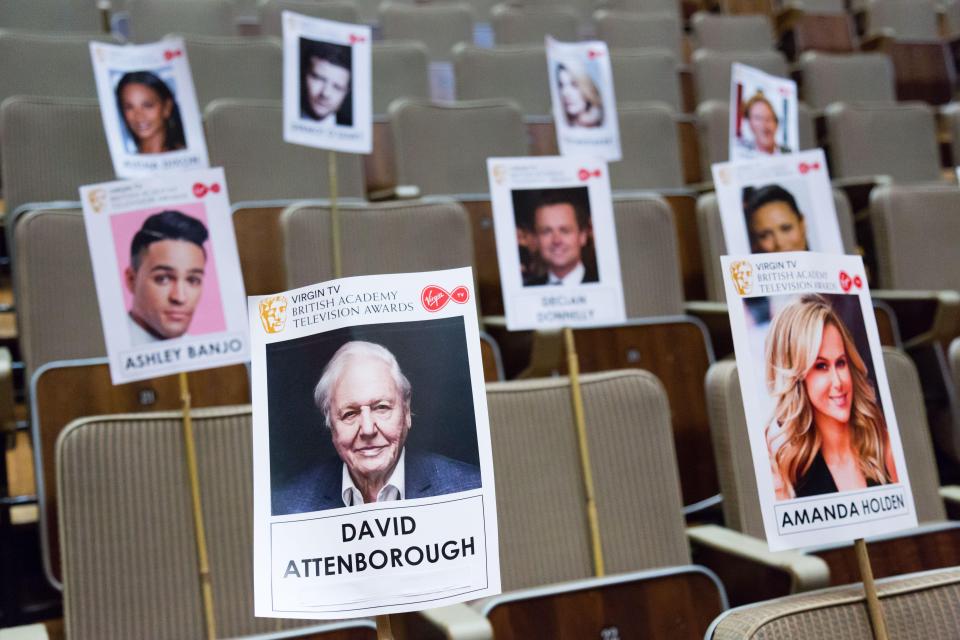 Instead the Catchphrase presenter thinks Ant will be back next year.

He told Best magazine: “Fingers crossed, Ant will get the treatment he needs and be back to his old self for next year.

"But he does need the rest and to be left alone, and given the time to recover.”