He referred to the lewd act, involving sexual acts in public places or watching others doing so, after  Saturday Night Takeaway co-host Dec, 44, said he always seems to be out walking his dog. 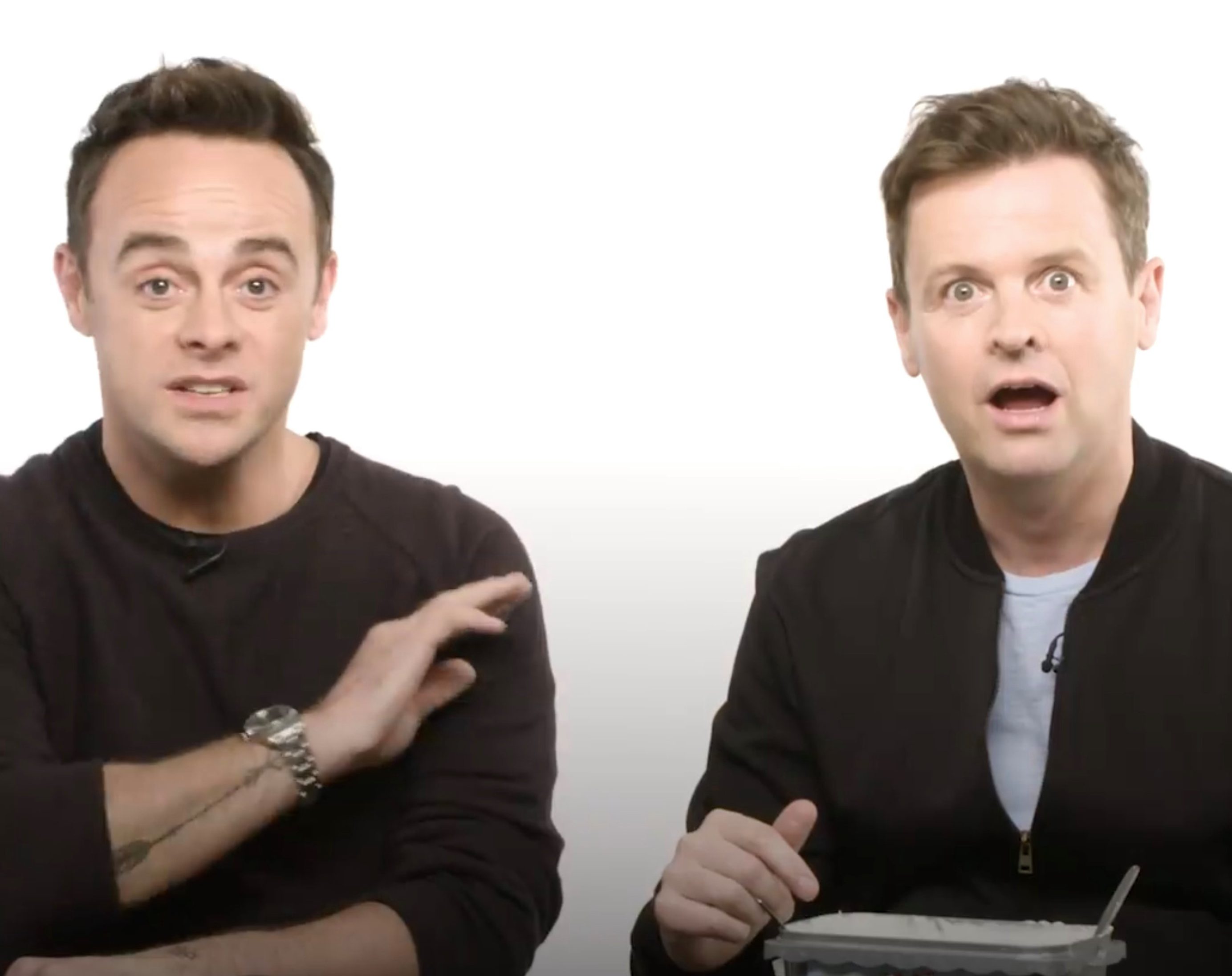 The pair are also returning to our screens with a new series of Saturday Night Takeaway on Saturday – following a hiatus in 2019 – and they’re a little worried about what might happen.

Speaking exclusively to The Sun on the eve of the new series, the lads admit to being in constant fear of a live telly disaster.

The show is often beset by problems as members of the public fail to do as they are expected — and in some cases even fail to arrive at all.

So the duo can never relax, insisting they still remain as nervous as ever despite years of success. 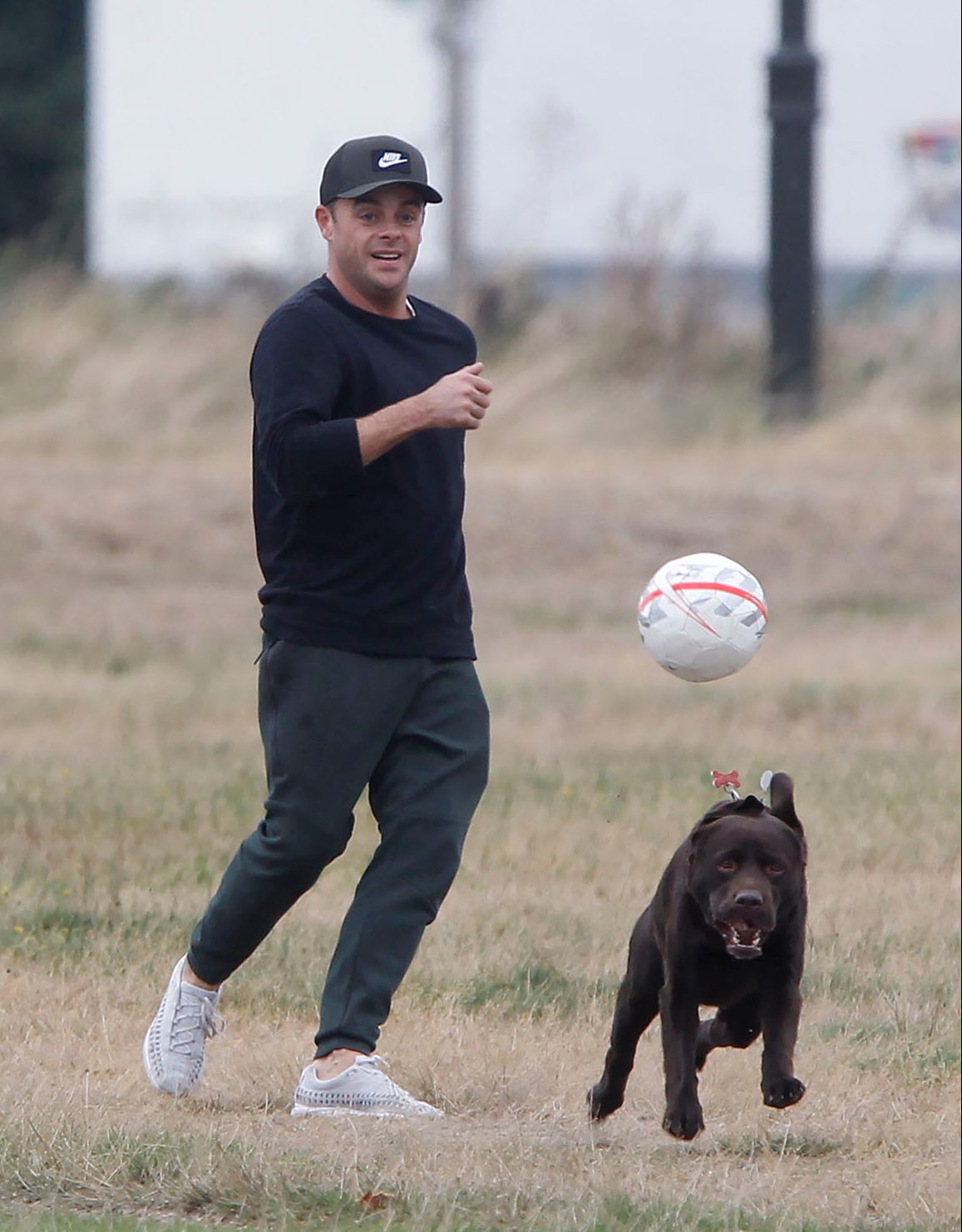 The lads also revealed they want to do their own sitcom. The Geordie favourites told how they have held extensive talks about the potential project and hope it will become a reality in the future.

Ant explains: “We’ve talked about it quite seriously in the past. We’ve got quite close. We did a version of The Likely Lads, which we loved.

“And we loved the process of it — rehearsing it and doing it in front of a live studio audience.” 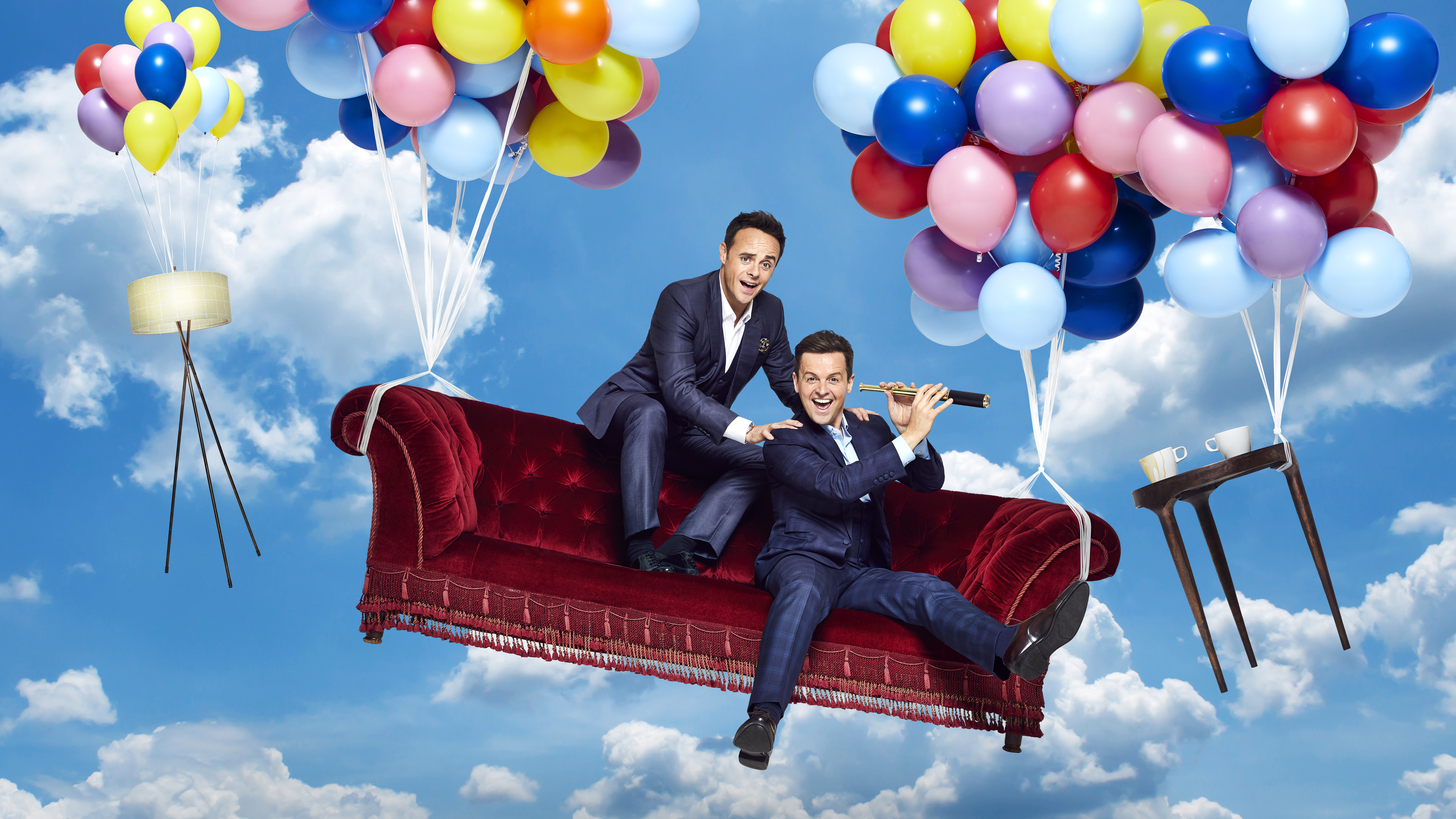 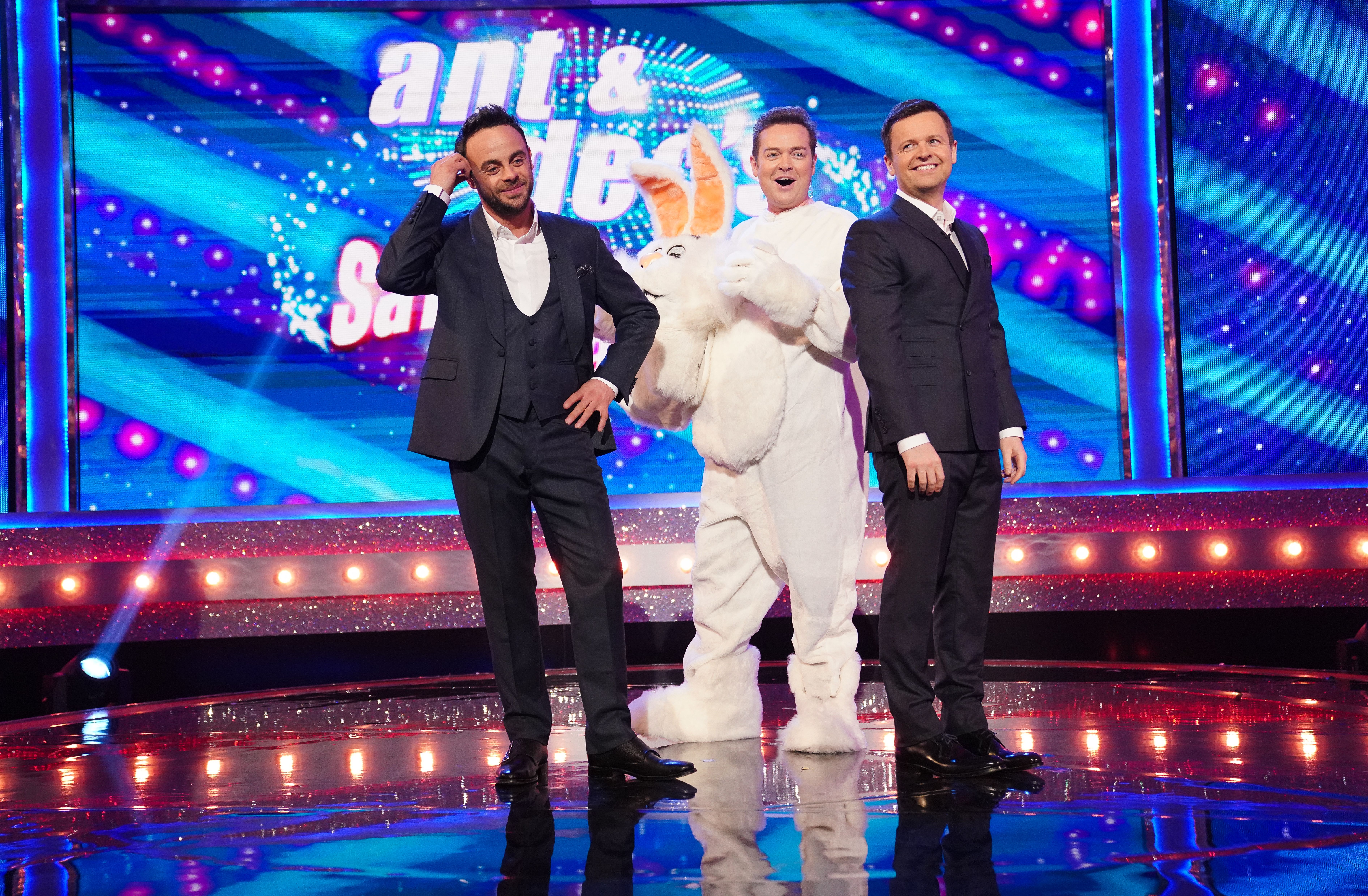