ANGELINA Jolie shares a kiss with her co-star Michelle Pfeiffer on the red carpet.

The actress, 44, attended the European premiere of her new movie, Maleficent 2: Mistress of Evil, with her close friend and fellow actress in Rome. 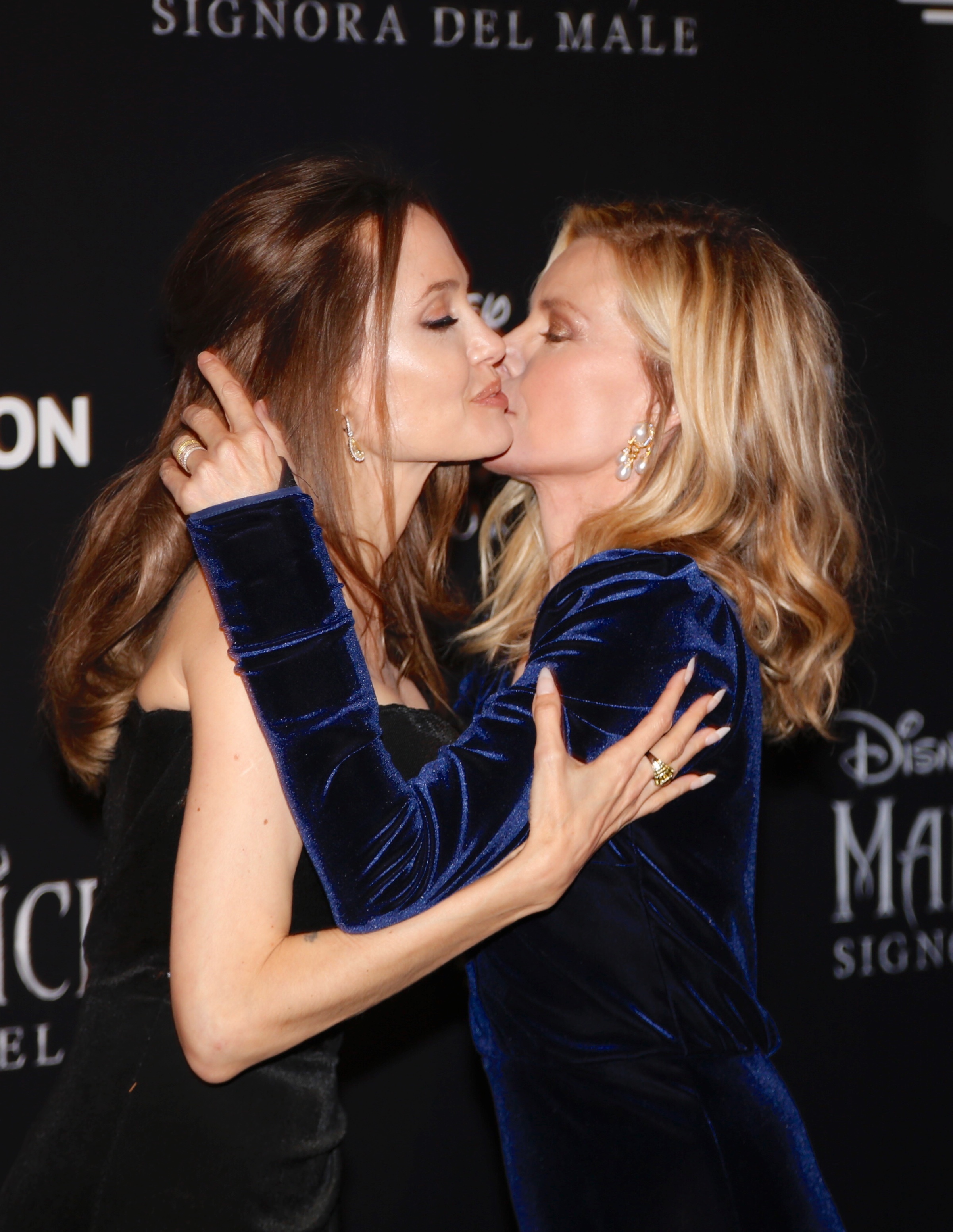 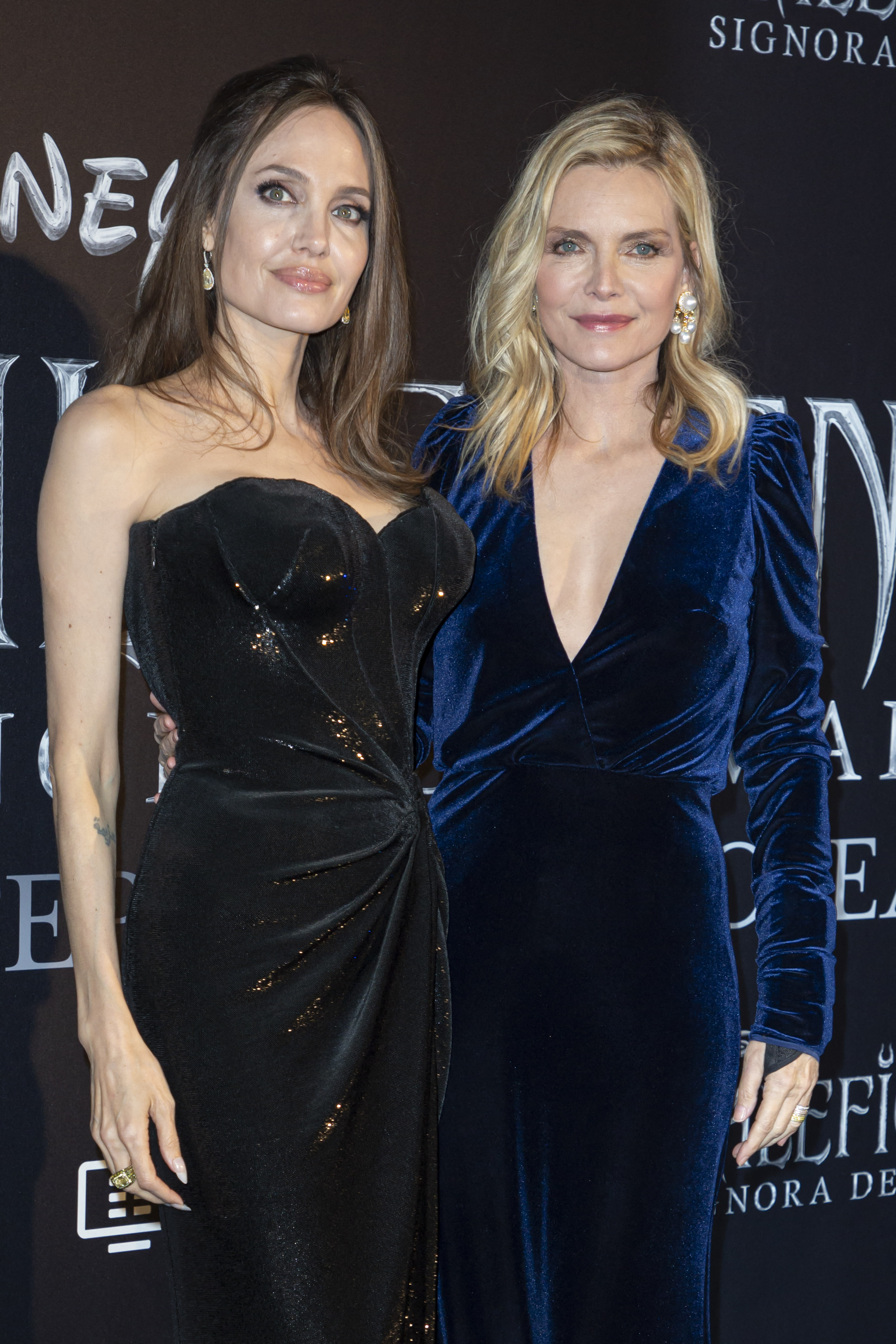 At last week's premier in Japan the dazzling star even brought her kids along to celebrate.

Zahara Marley Jolie-Pitt, 15, and son Maddox Chivan Jolie-Pitt, 18, enjoyed strutting their stuff on the red carpet with their mother, dressing in smart black outfits, and keeping the word style in the family.

The actress reprises her role as the evil queen for the sequel, which will enter UK cinemas on October 18, 2019.

Details regarding the sequel remain scant, but the trailer shows that Maleficent and Aurora make alliances to combat new enemies. 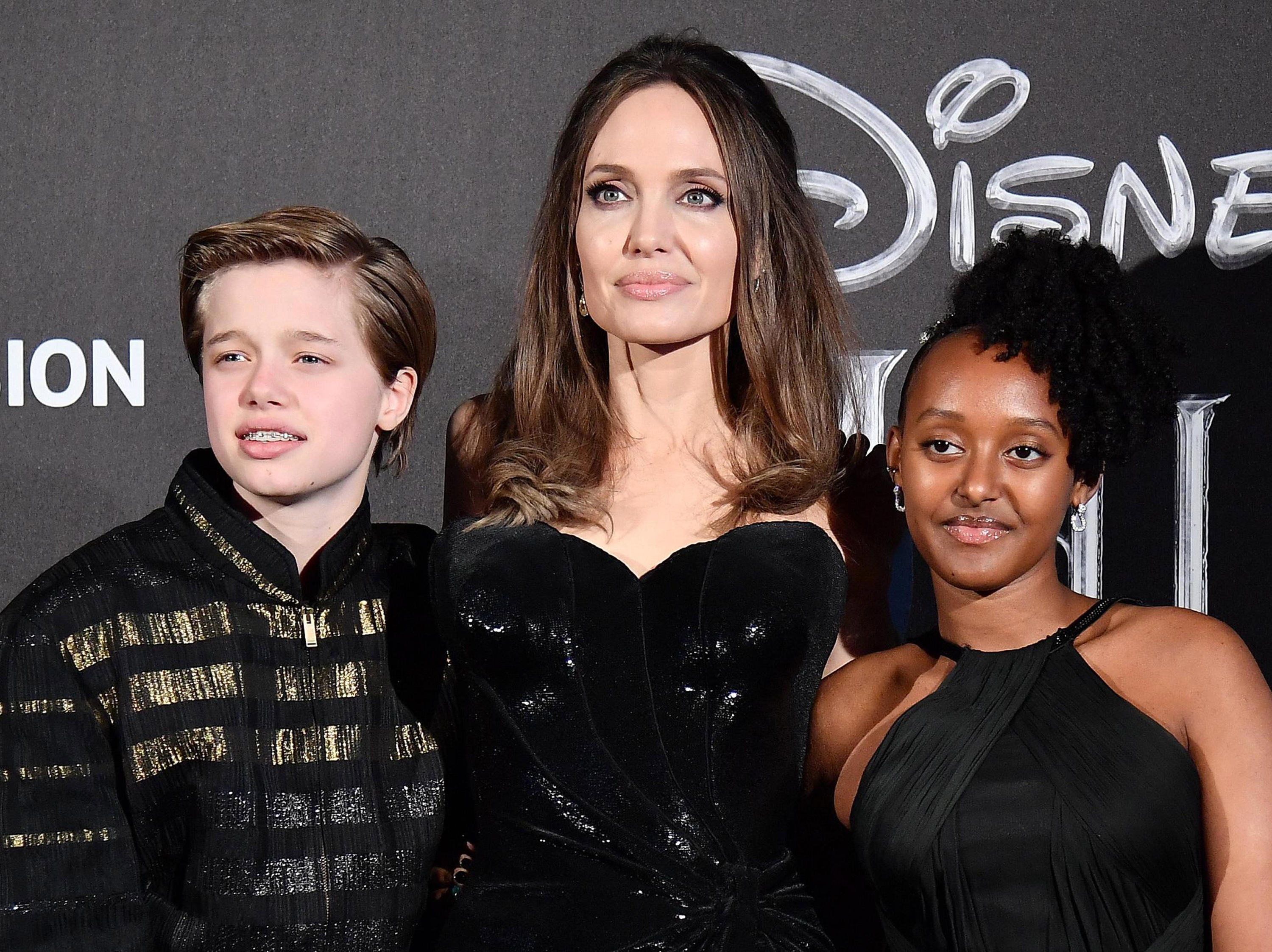 But Maleficent is furious upon hearing about Prince Phillip’s marriage proposal to Aurora.

Academy award nominee, Michelle, will star as Queen Ingrith in the Disney sequel, facing off against Jolie, who reprises her role as the title character.

During a press conference at CinemaCon 2019, Elle Fanning, who plays Aurora, revealed that fans will get to see a division between Aurora and Maleficent.

She explained: “Aurora and Maleficent love each other so much, but there is a huge divide between them."

Angelina continued, saying: “In this film, we pose the question, ‘is Maleficent good enough to be Aurora’s mother?'” 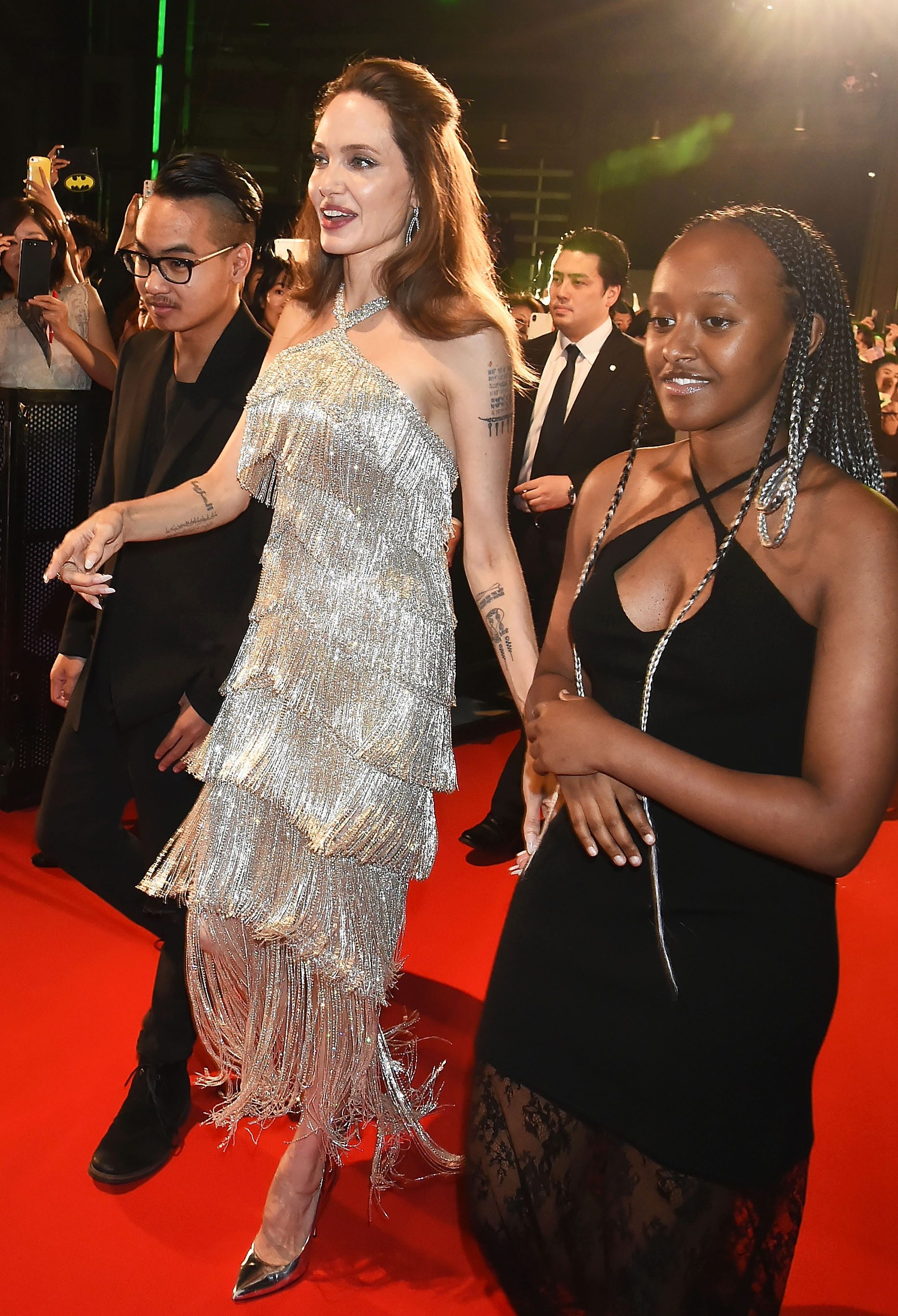