Gabrielle Union started working as a judge on America’s Got Talent earlier this year, but the show suddenly let go of her in November. The departure of Union has led to many conversations about the negative work culture associated with AGT, which allegedly was what got Union fired.

What happened to Union might seem like something that could have happened to anyone. However, if we look a bit at Union’s past, there are signs that her past played a huge role in her actions leading up to her departure. 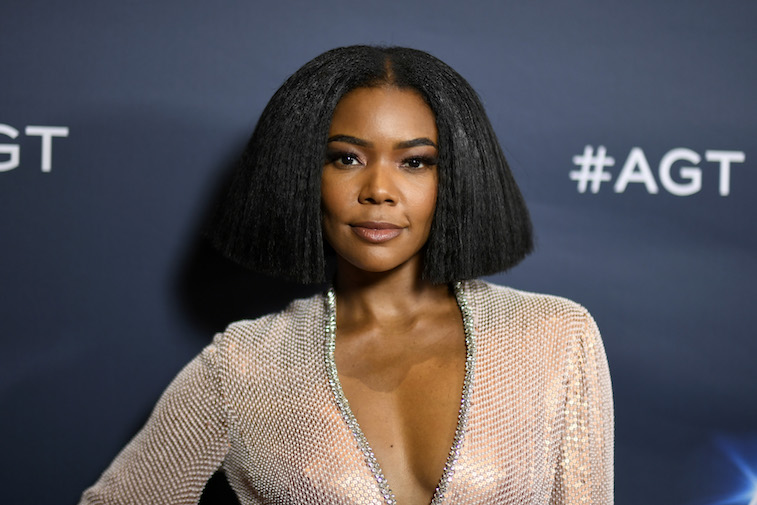 Union became a famous actress in the early 2000s with roles in movies such as Bring It On (2000) and Bad Boys II (2003). Before she managed to establish a career in Hollywood, though, Union was just another young adult learning about the world.

In the early 1990’s, Union attended college at the University of California, Los Angeles. She majored in sociology, but along the way, Union also took courses in African American studies.

As a child, she grew up in predominantly white neighborhoods and wanted to simply assimilate with her classmates. However, learning about racial injustices in college changed her worldview.

“Learning about those brilliant Black activists and authors encouraged me to have pride in myself and in my voice,” she said. “I realized that assimilation can be a path to becoming invisible and complacent. I’d rather be ‘other.’”

After making a name for herself in showbiz, Union began using her influential voice to stand up for victims of sexual assault and racial violence.

After AGT let Union go, people initially believed that it was just another rotation of the judging panel. However, it didn’t take long before reports came out about Union possibly being fired for speaking up about injustices behind the scene.

According to sources who spoke to Variety, during a taping of the show, Jay Leno commented on a painting that Simon Cowell owned that featured a lot of dogs. Leno, then, compared it to something one would find “on the menu at a Korean restaurant.”

Union allegedly tried to report the offensive joke to human resources, and one executive looked into it. Human resources ultimately did not take up Union’s complaint, but the show did edit Leno’s remark out of the episode that ended up airing.

Before Leno’s remark came up, Union already had a history of speaking up about the “toxic culture” on AGT. For example, she made complaints about Cowell’s indoor smoking habits. Insiders seem to allege that she was fired for constantly challenging the status quo on set.

Other celebrities are standing behind Gabrielle Union

Although AGT never confirmed that Union was fired for reporting Leno to human resources, many celebrities and fans are giving Union a lot of support. Notably, Ellen Pompeo, Jameela Jamil, and Debra Messing are publicly lending their voices to support Union.

Pompeo tweeted and compared the incident to Matt Lauer’s scandal that came about in 2017. “It’s unfortunate that @nbc the same network that protected disgusting men like Matt Lauer and punished women for speaking out or not putting up with it…has not changed their practices or culture,” Pompeo wrote. “I support @itsgabrielleu commitment to speaking up to injustice. It takes courage.”

Meanwhile, Messing called NBC’s move to fire Union “disgusting behavior,” and wrote that “yes, women become ‘difficult,’ when their insistence on a respectful and professional working environment, is ignored.

At the same time, Jamil urged NBC to “bring [Union] back, with a big raise, and remove @SimonCowell instead.”