AMERICAN Idol’s Doug Kiker, who many fans knew as the “garbage man,” was arrested for domestic violence in Alabama, The Sun can reveal.

The 27-year-old made a massive impression last season on the show – even making judge Katy Perry cry by his impressive talent and humbling backstory working on a garbage truck. 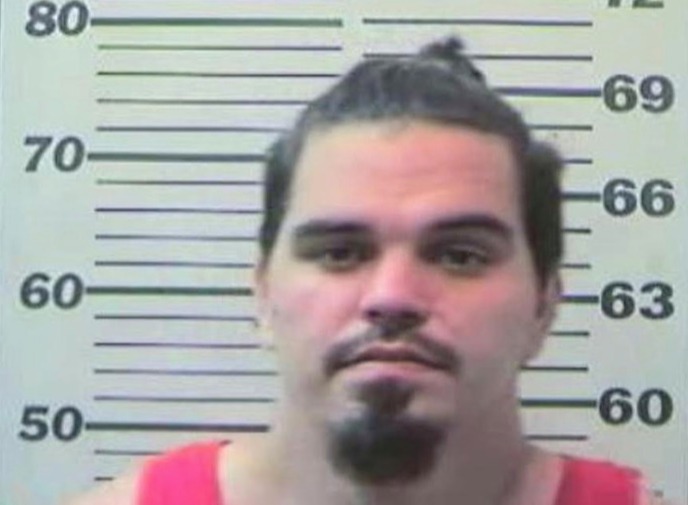 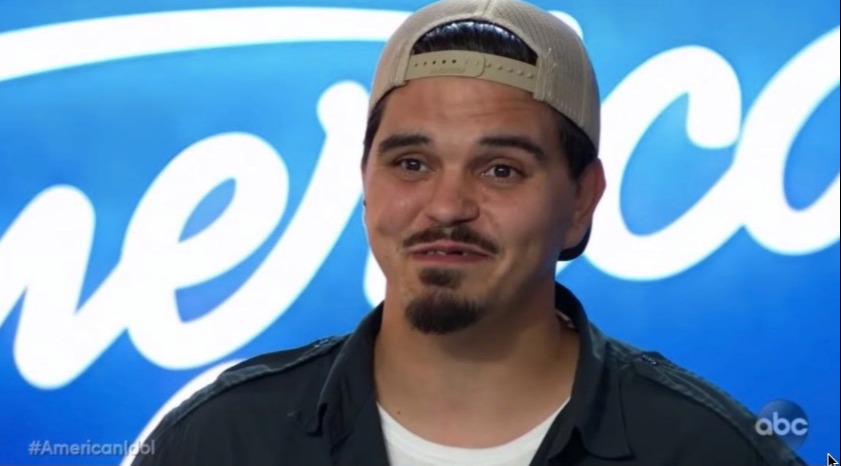 Months after he shot to stardom, the ex reality contestant found himself in hot water as he was arrested for being involved in a domestic violence incident.

Officers at the Mobile County Sheriff's Department confirmed to The Sun that Doug was taken into custody on Thursday for misdemeanor domestic violence.

A law enforcement official said that the singer is still locked up in jail on a $1,000 bond.

Doug was allegedly involved in a troubling incident yesterday with an unnamed adult woman – who proceeded to call 911.

Upon arriving at the scene, the officer claimed “probable cause” was discovered which led to Doug’s arrest. 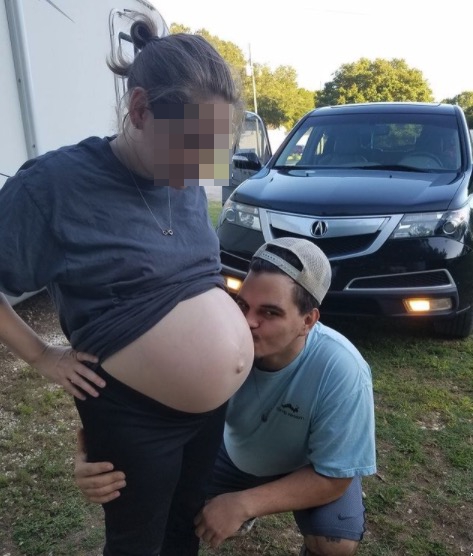 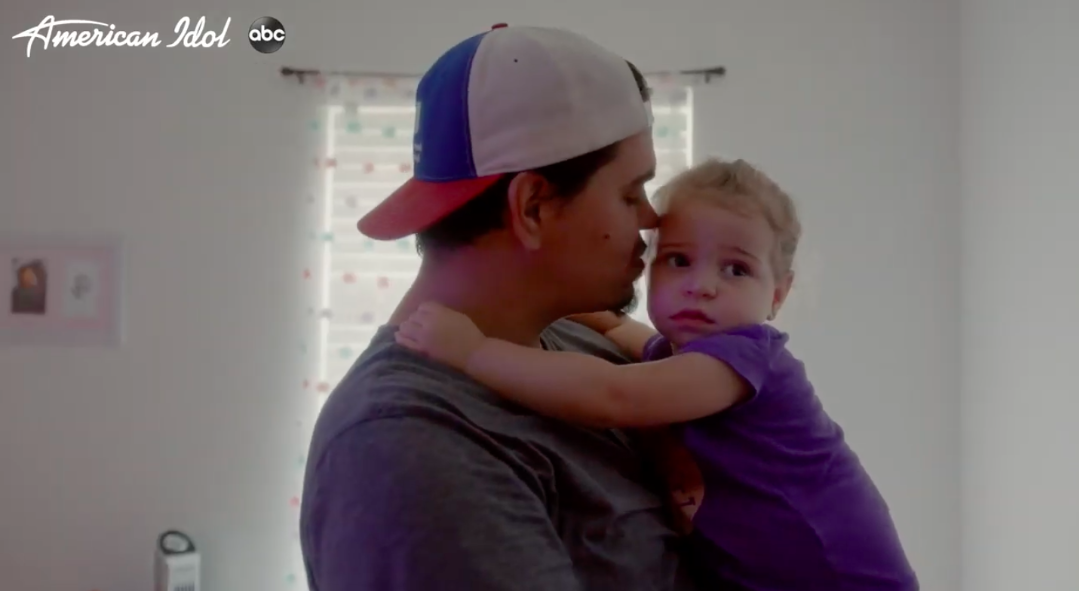 It is not immediately clear what the relationship between him and the woman present is however, he has documented life with his girlfriend, Valerie, and their one-year-old daughter, Kalinah.

Last season, Doug won the hearts of both the judges and fans during his viral blind audition for his humble attitude and raspy vocals.

The trash-pick-up worker did not know what different musical keys were or how to do vocal warm-ups before he met the superstar trio.

Despite the “garbage man” winning viewers over during his audition – which went viral – he failed to make it to the next round and was eliminated during Hollywood Week. 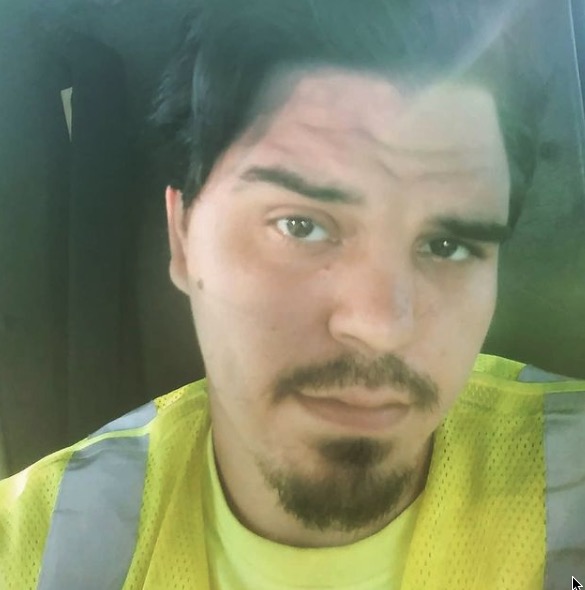 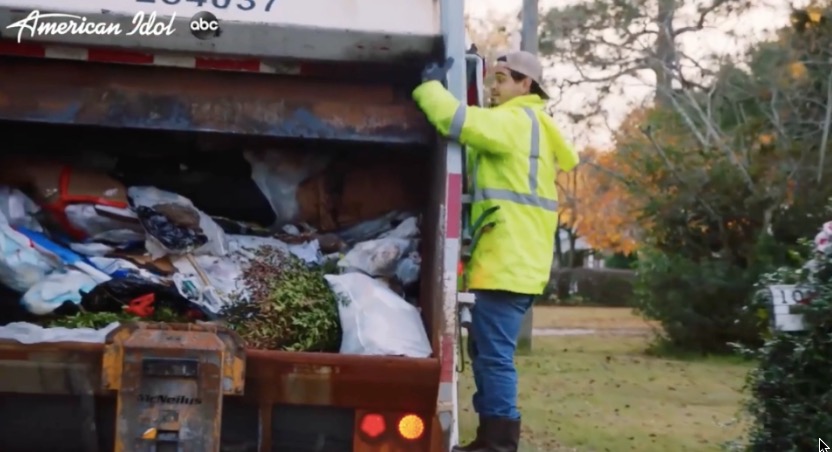 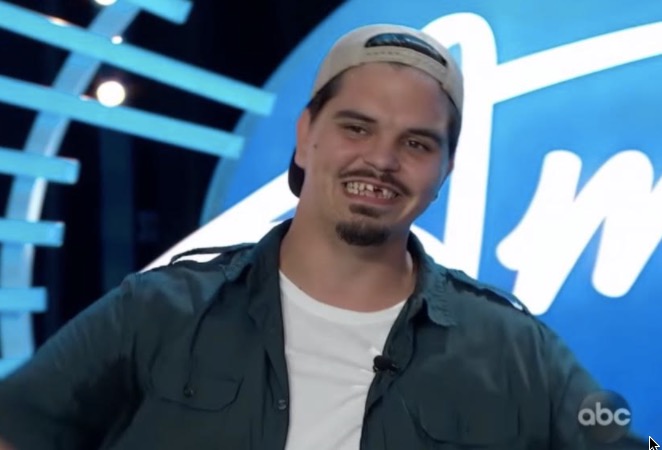 Prior to what would be his final American Idol performance, Doug was in tears as he took the stage and said he was “just one step further to changing my family’s lives."

He emotionally continued: “I hope I deserve a chance, I’ve been a good man my whole life.”

The Mobile, Alabama native took the stage to sing Ain't No Mountain High Enough and was given a standing ovation by his fellow contestants but did not impress the judges as much. 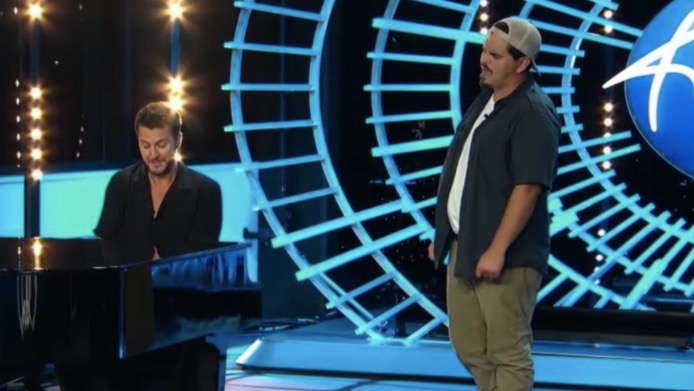 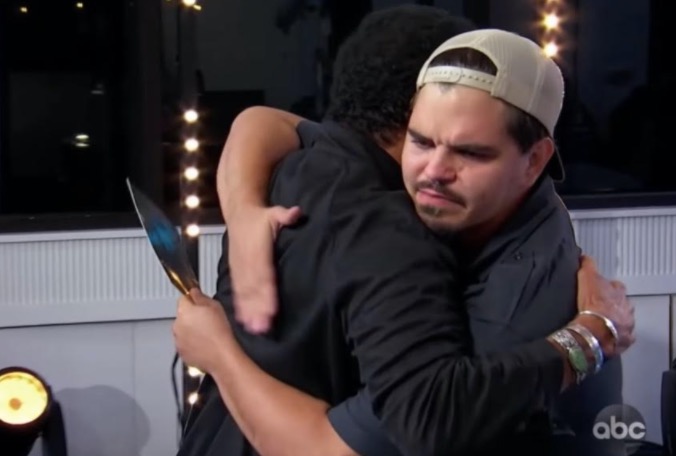 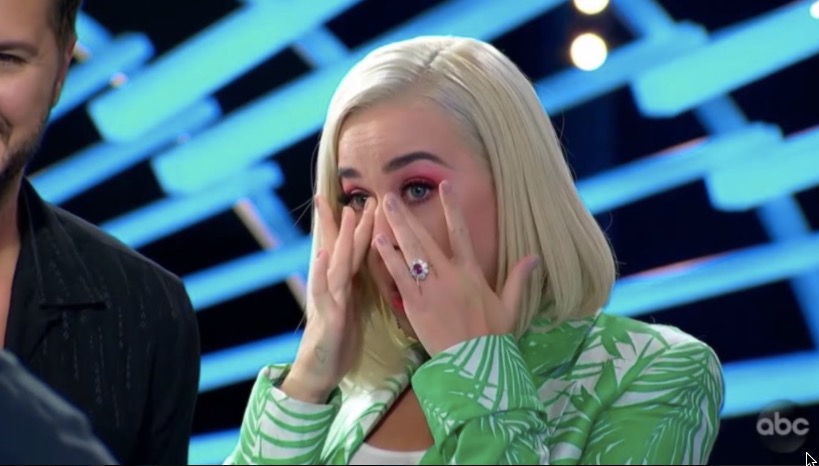 “He has trouble staying in the key,” Luke Bryan, 43, said of Doug who claimed to have no previous singing experience.

Lionel Richie, 70, responded: “Well the problem is, because he’s singing acapella he doesn’t understand he’s in the wrong key.”

“I love him but I’m just not sure,” 35-year-old Katy questioned. 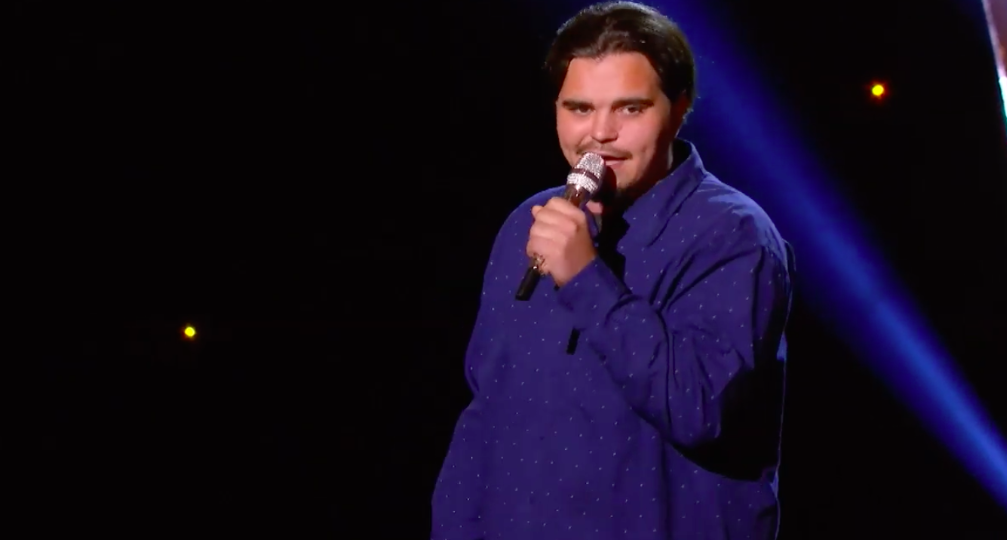 After careful deliberation, Doug was one of the many Idol hopefuls who got eliminated during the competitive Hollywood round.

He looked defeated as he exited to FaceTime his girlfriend: “I didn’t make it baby girl. I could have sang better but I messed up. But I think I did pretty well for it being my first time.”

The father-of-one showed gratitude for the experience: “It was definitely an amazing experience. A lot of first happened since I started American Idol. Thank you for that.”