He will play the grown-up version of Michael, the demonic child of Tate Langdon (Evan Peters) and Vivien Harmon (Connie Britton) on ‘Murder House’.

AceShowbiz –
“American Horror Story: Apocalypse” has added Cody Fern to its cast. The casting news is announced by creator Ryan Murphy, who shared the news on Twitter on Thursday, July 26. In the upcoming season 8 of the anthology series, the Australian actor has been tapped to play the grown-up version of Michael Langdon, the child of Tate Langdon (Evan Peters) and Vivien Harmon (Connie Britton).

“Excited to announce Cody Fern will be playing the role of Michael Langdon in American Horror Story: Apocalypse. Premieres September 12 on FX,” Murphy wrote on his account. 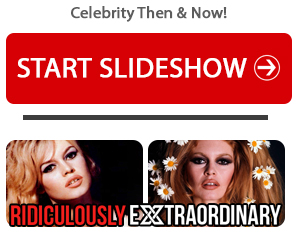 Michael first appeared on “American Horror Story: Murder House”. Constance Langson (Jessica Lange) eventually adopted the demonic kid who looks like an innocent child, but is actually the Anti-Christ. Michael was last seen as a toddler when he murdered his babysitter.

Fern previously starred on “The Assassination of Gianni Versace: American Crime Story“, recurring as David Madson. He also appeared on Netflix’s “House of Cards“. His credits also include short movies “Pisces“, “The Tribes of Palos Verdes” and “The Last Time I Saw Richards“.

Set to be a crossover between “Murder House” and “Cover”, “American Horror Story: Apocalypse” will arrive on September 12 on FX.