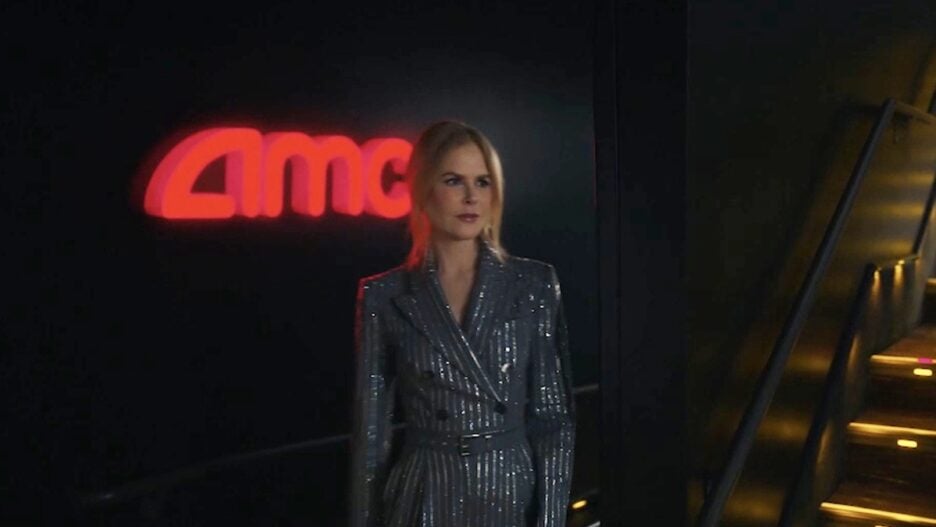 AMC Theatres’ wild 2021 continued with a stronger than expected Q3 earnings report, as the chain reported $763 million in revenue and more than 40 million moviegoers visiting its 947 locations worldwide.

Like other major chains, the completed reopening of theaters after a year-long closure due to COVID-19 has led quarterly losses to shrink. In Q3, AMC reported losses of just 44 cents per share, down from $8.41 per share a year ago and down from 71 cents per share in Q2 2021.

“We are also encouraged by the results from the beginning of the fourth quarter of 2021. Indeed, as we announced just a week ago, our October theatre admissions revenues were the highest of any month since before the global pandemic forced the closure of our cinemas more than a year and a half ago,” AMC CEO Adam Aron said in a statement. “That is just one more good sign among many we have seen in 2021.”

In response to the earnings, AMC stock jumped 8% to around $45 per share at the time of writing. Even though AMC has yet to turn a profit this year and its adjusted EBITDA remains below pre-pandemic levels, the company’s stock has become untethered to its financial performance thanks to its recently minted meme stock status, with millions of traders who refer to themselves as “apes” enthusiastically buying shares in AMC and refusing to sell no matter the circumstances.

The meme stock phenomenon pushed AMC to an all-time high of $62 per share in June, and even today the stock’s price remains above its lifetime peak prior to the pandemic. Aron has embraced the trend, saying in earnings calls earlier this year that he welcomes the “apes” and has even announced meme trader friendly moves like plans to accept Bitcoin at AMC locations next year.

AMC has also expanded its ventures into new territory, becoming the first theater chain to release a TV commercial back in September. Last week, the company also announced plans to sell its own brand of popcorn outside of theaters in shopping malls and in supermarkets to create a new revenue stream. Amidst all this, the chain is moving to acquire and open new multiplexes, including the Grove and Americana Theaters in Los Angeles that were previously operated by the now defunct Pacific Theatres.