FilmNation Entertainment (I Know This Much Is True) will handle international distribution outside of North America. French production company Haut et Court TV (The Returned, The Young Pope) will co-produce and handle local production services.

The series will be shot in France this summer. Pre-production is underway. 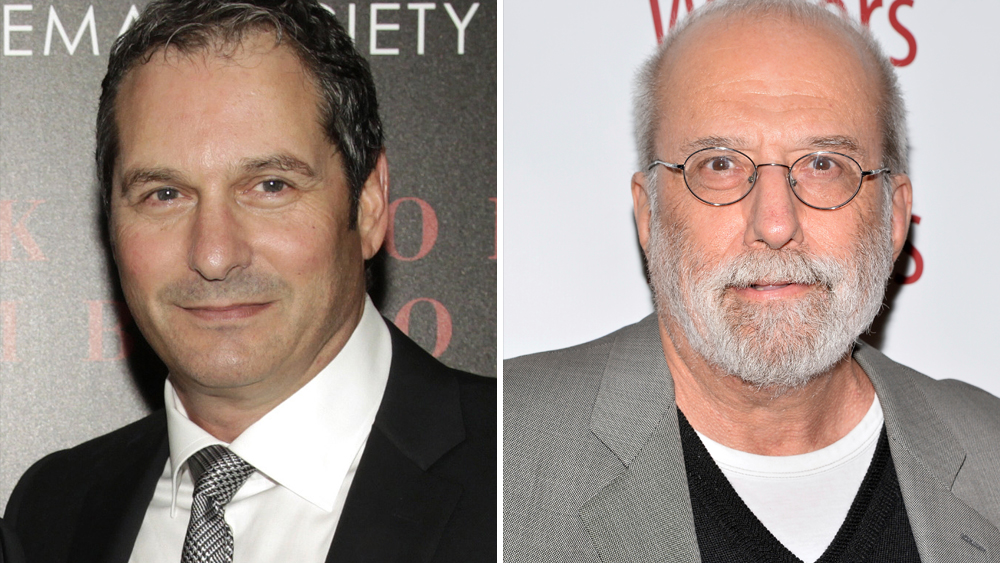 Co-written by Fontana & Frank, and to be directed by Frank, Monsieur Spade centers around writer Dashiell Hammett’s great detective Sam Spade (Owen), the protagonist of Hammett’s 1930 classic The Maltese Falcon. Monsieur Spade finds Spade (Owen) in the South of France in 1963 at the end of the Algerian War, years after the events depicted in The Maltese Falcon. Living out his golden years in the small town of Bozouls, Spade will soon find his tranquility interrupted.

The Dashiell Hammett Estate, who oversees the character of Sam Spade, is working with the team.

Frank directed, wrote and executive produced the Emmy-winning Netflix global hit The Queen’s Gambit, for which he won an outstanding directing Emmy as well as a WGA Award. Frank is also a two-time Academy Award nominee for Best Adapted Screenplay for Logan and Out of Sight. Scott is repped by CAA.

Three-time Emmy winner Fontana created shows such as Oz for HBO, Borgia for Canal+, ZDF, ORF and Sky Italia, and Copper for BBC America, most recently served as showrunner on Showtime’s City on a Hill. Fontana was also nominated for Emmy Awards for his work on Barry Levinson’s Paterno, The Wizard of Lies and You Don’t Know Jack. Fontana is repped by UTA.

The financing was arranged by CAA Media Finance, in conjunction with CAA Global Television. Owen is repped by CAA and attorneys Barry Hirsch and Howard Fishman.

Depp Returns To Stand In Effort To Rebut Heard’s Claims: How To Watch