The Britain's Got Talent judge, 47, is passionate about interior design, and that certainly shows on her Instagram as Amanda has given fans an inside look at her tastefully decorated pad. 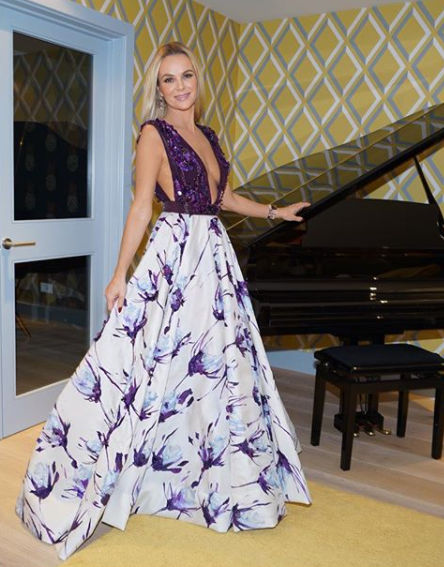 Amanda certainly hasn't shied away from colour, in fact it seems brighter is better when it comes to the star's choice of decor.

The vibrant living room boasts a yellow wallpaper adorned with a grey and white geometric print, though accents of grey are echoed throughout the room with painted skirting boards and door frames.

And bold wallpaper runs throughout the house, with Amanda using a black wallpaper with a gold pineapple motif to create a feature wall in another room. 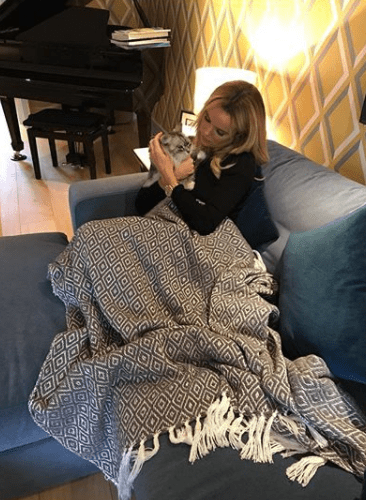 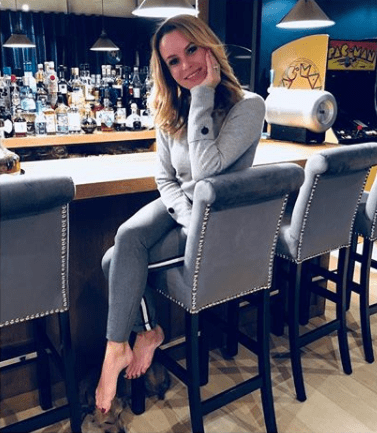 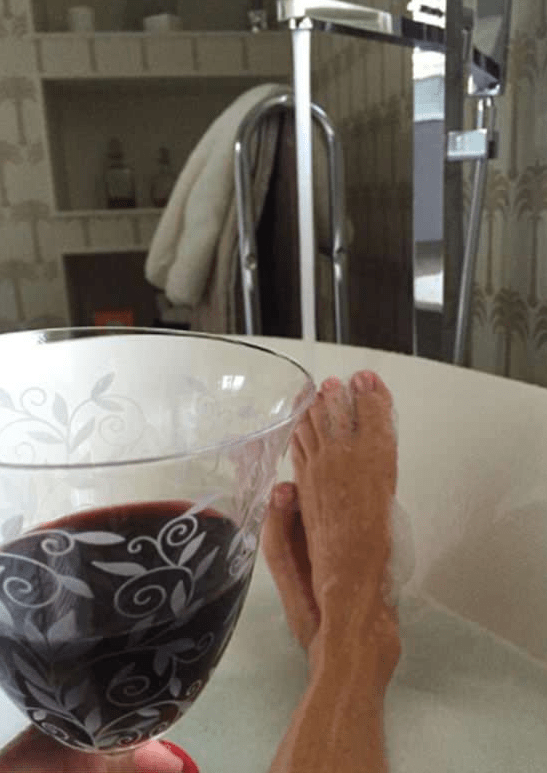 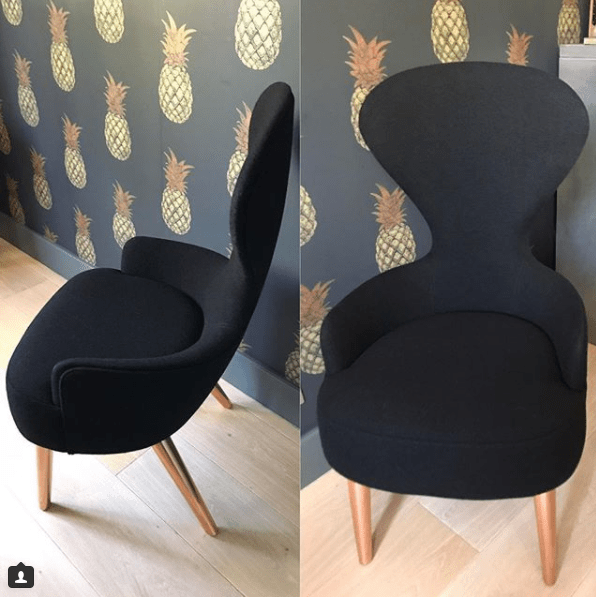 The TV presenter and her family can also escape to their personal 'library' when they want some downtime, as the star has bedecked one of her room's with a dramatic book shelf wall mural.

Amanda previously revealed that her love of pattern stemmed from her childhood, when her dad, Les, created parquet flooring in brickwork under his pergola.

"I remember sitting underneath and playing, with my eyes fixed on the pattern," she told HouseBeautiful last year. 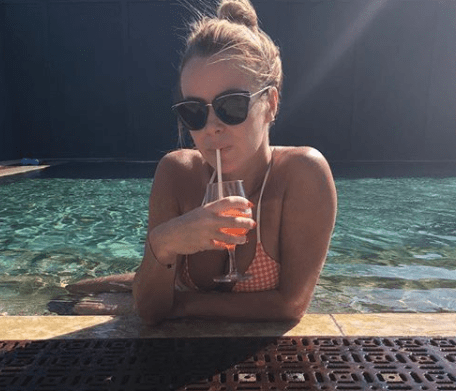 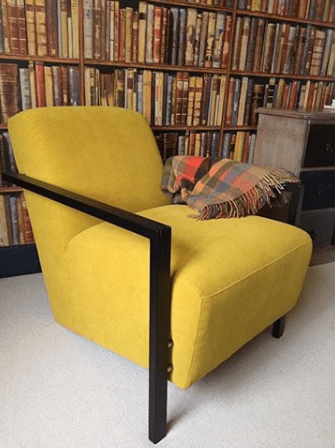 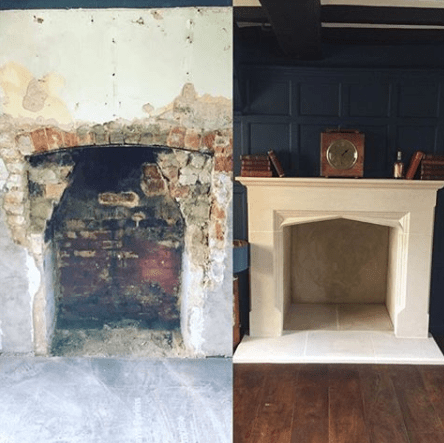 Instead of limiting her pictures to the walls, Amanda uses an easel to house her frames, meaning that she can switch between them with ease.

Perhaps the most impressive room of all belongs to Amanda's husband, Chris Hughes, who has turned their old dining room into his own bar.

The space is enough to rival any drinking spot that's open to the public with a fully stocked bar and even a Pacman arcade machine.

But Chris hasn't let his wife go without as he previously surprised Amanda with her own walk-in wardrobe – a lifelong dream of the star's. 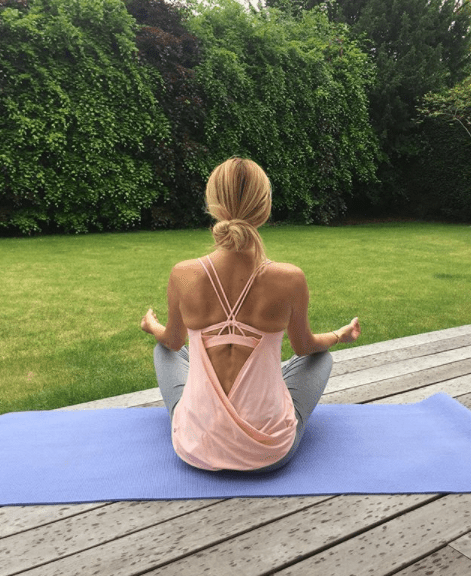 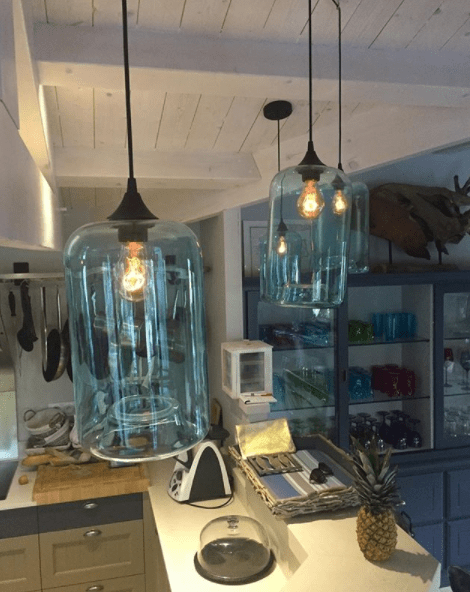 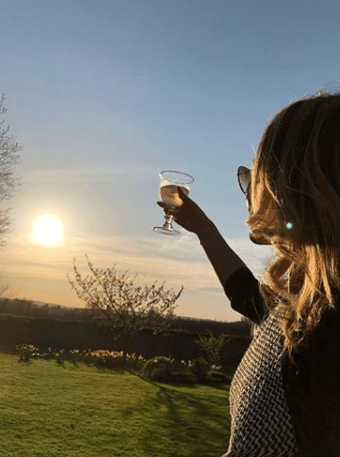 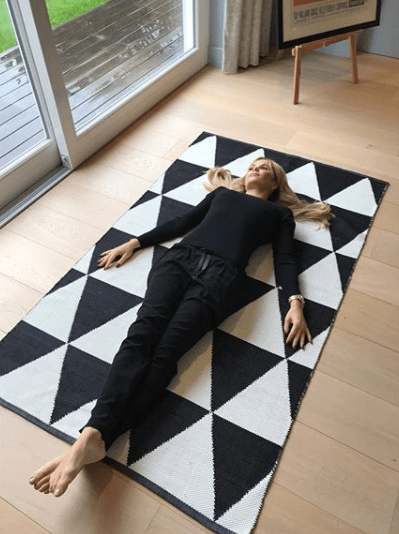 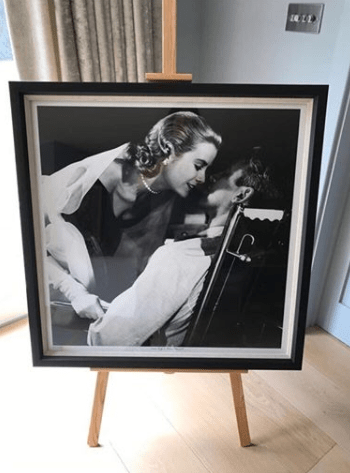 And the outdoor space isn't any less impressive as the couple, along with their daughters Hollie, six, and Alexa, 12, can watch the sun go down from their sprawling garden.

Amanda previously revealed that the layout of her home was inspired by the family's love of Los Angeles, with the emphasis being on open-plan, airy rooms.

Despite the house's modern feel, the telly favourite admitted it was also important the space didn't leave her girls 'feeling as though they're treading on eggshells'.