The 50-year-old Aussie claims he sought advice from the Britain's Got Talent judge as he considered using the treatment on his face. 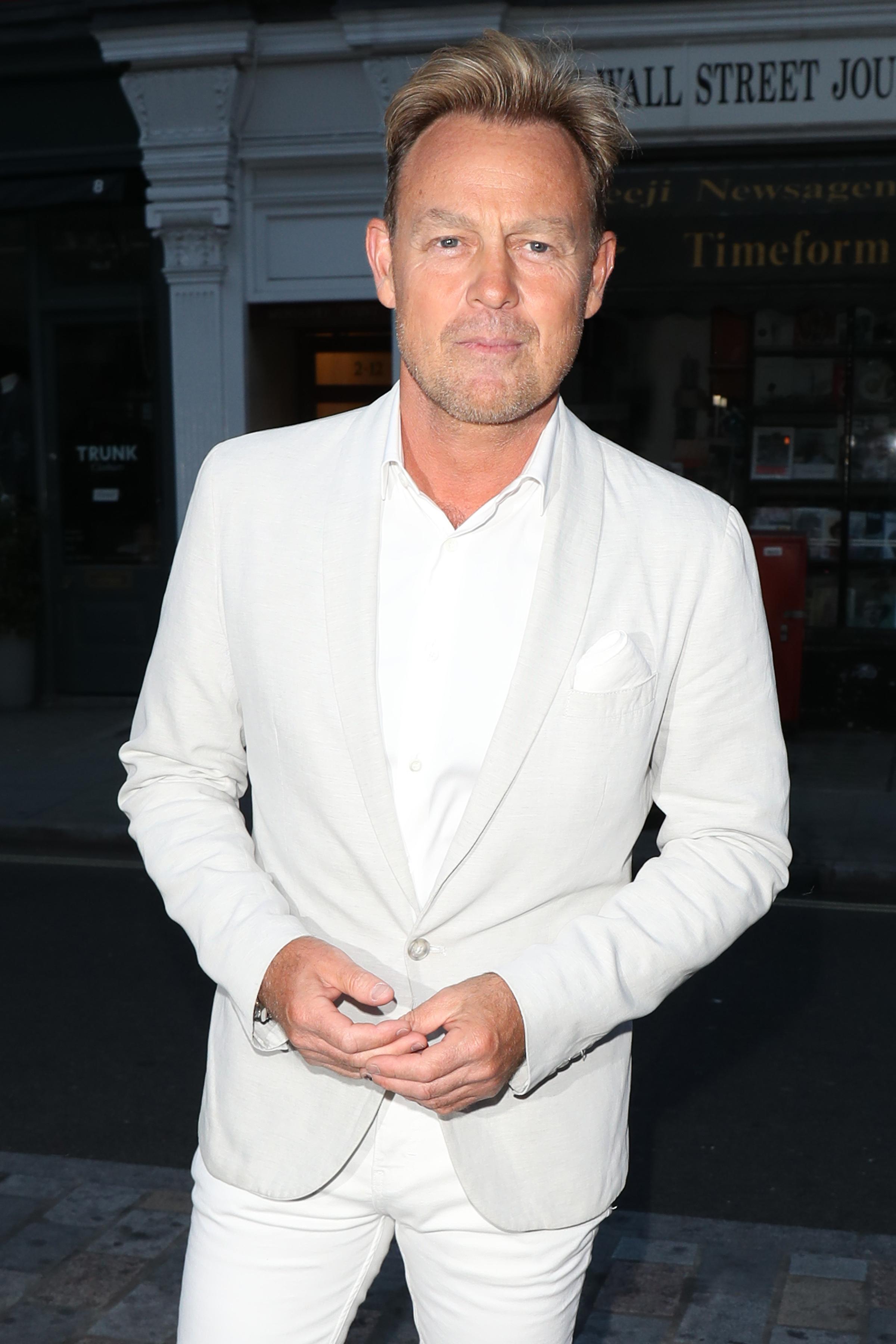 He told the Express: “I had to have Botox injections in my larynx to calm it all down.

“I suggested to the surgeon that if he fancies putting it in my forehead while I’m here. I’d spoken to Amanda Holden and she said, ‘Go for it darling! Kill two birds with one stone.’

"I am sure Amanda wouldn’t mind me saying that.”

The Two Many Broken Hearts singer was forced to postpone his Amazing Midlife Crisis tour in February after losing his voice. 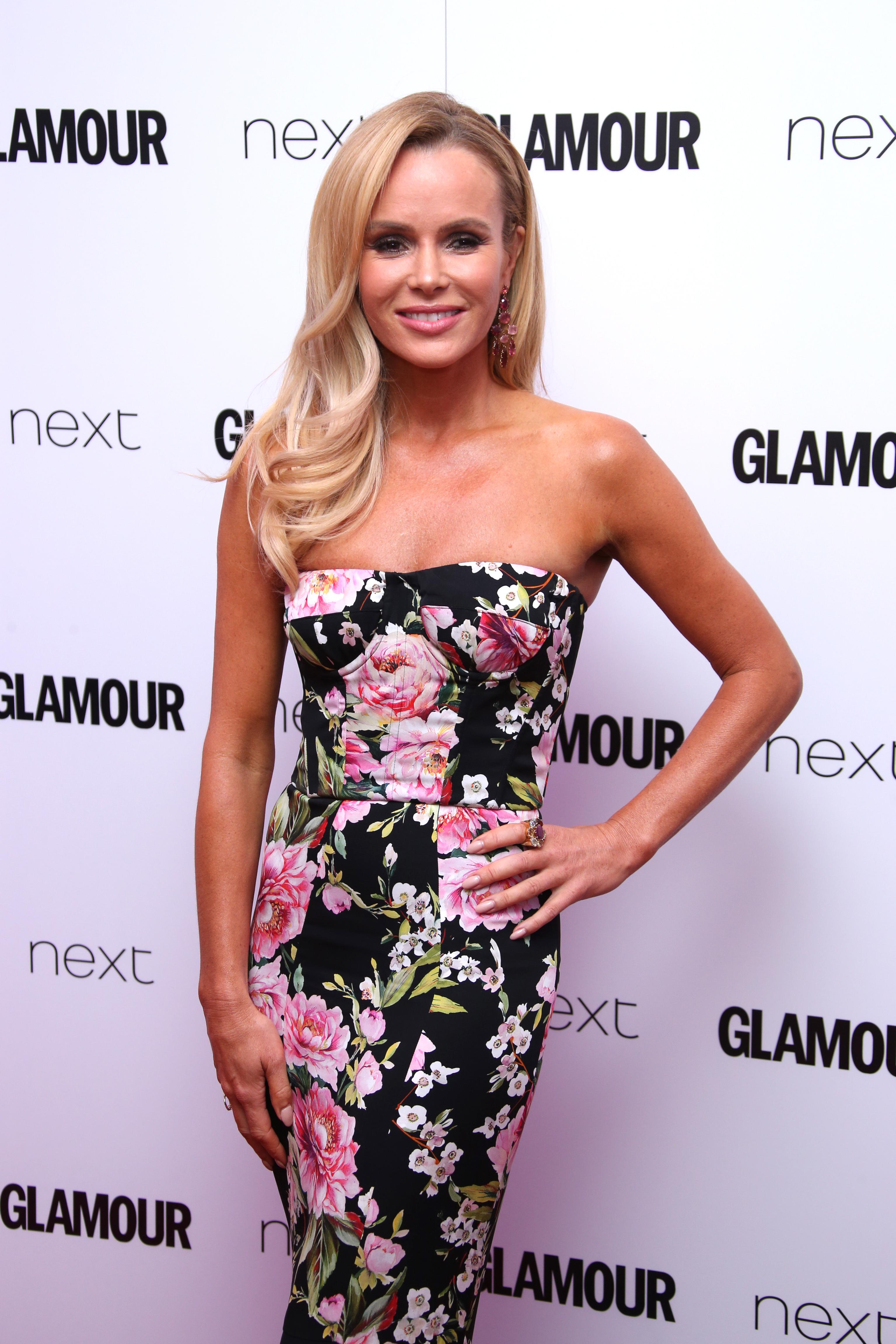 During an appearance on Lorraine in February, he revealed he had tried the surprising method of Botox to fix his vocal chords.

Jason said: "I've had a bit of treatment, I've had some holistic treatment and a bit of Botox in the larynx [voice box].

"Botox was actually, originally, part of a vocal fix, so they put it directly into your larynx and it calms the muscles down."

The star then joked: "I said to the therapist if you fancied putting it in my forehead I'd be very happy about that as well.

"But now I have the best looking neck in the business."

Jason has worked tirelessly in recent years both in theatre productions such as Priscilla: Queen of the Desert and with his own music.

The father-of-three admitted he had maybe pushed himself too hard at times, and going forward, needed to take better care of his voice.

He said: "In this business, with theatre in particular, you push yourself so much it does take its toll.

"I guess in a way it's like a sportsman getting an injury, so we're working through it. It's all good."

Last year, Amanda was left furious when Simon Cowell made a remark about her botox live on Britain’s Got Talent.

She even attempted to throw her glass of water over him after he made a dig about her ageless face.