All Creatures Great and Small: Trailer for series based on books

All Creatures Great And Small went down as a huge hit for Channel 5 earlier in 2020, and viewers were thrilled to hear a special Christmas episode will air on December 22. The extra episode will follow-on from the season one finale, with James Herriot (played by Nicholas Ralph) deciding whether he should go back to Scotland for Christmas. His heart is still tied to Helen Alderson (Rachel Shenton), but she recently got engaged to Hugh Hulton (Matthew Lewis).

Will James tell Helen he loves her?

The 2020 reimagining of the classic story first aired on Channel 5 in September 2020 and was based on the books by the famous Yorkshire vet – Alf Wight, who used the pen name James Herriot.

The series was released in celebration of the 50th anniversary of the first book.

The series followed Herriot, who moved from Scotland to Yorkshire to start a new job as a trainee vet, working under esteemed vet Siegfried Farnon (Samuel West).

The family-friendly episodes also followed the developing relationship between James and Helen – a farmer’s daughter who caught James’s eye.

James could never pluck up the courage to confess his feelings for Helen, and missed his opportunity when she formed a relationship with wealthy landowner Hugh. 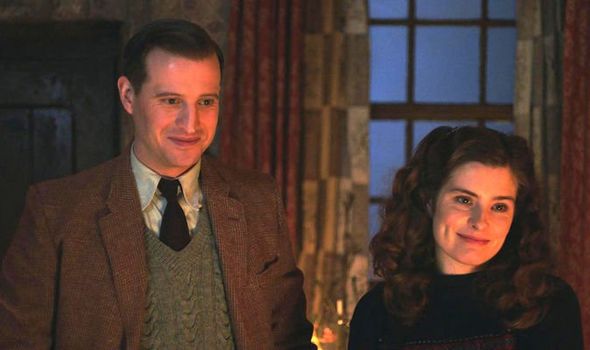 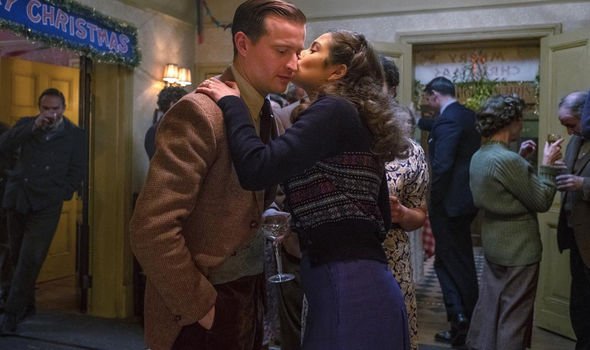 At the end of the season, Helen told James that Hugh had proposed to her, and he thought his chances were over.

Actor Ralph spoke exclusively to Express.co.uk about what to expect from the Christmas special, and how he would have loved to see James and Helen finally get together.

He said: “The Christmas special is a continuation of the story so I think that will please a lot of people. There are highs and lows in abundance.

“James is going off home for Christmas, and it unfolds from there. As Nick I would love that to happen with Helen, I have got my fingers crossed.

“The joy of that is the journey and how that would come to pass, it’s very exciting to think about it.”

In another interview with Express.co.uk and other media, he explained how his attitude towards Helen changed over the first season, and how it differs in the Christmas special. 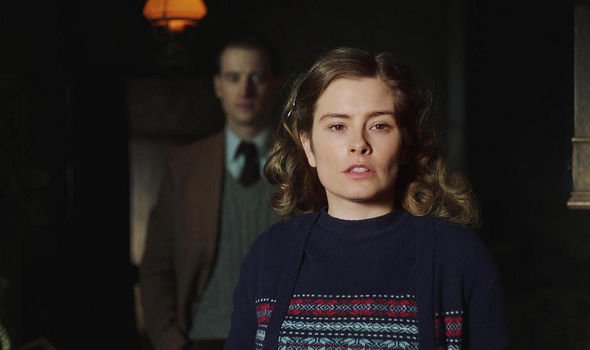 He said: “It’s more of a rollercoaster for James, a lot more ups and downs. I think with James there has been this constant battle throughout the series for James with heart and mind.

“There is also the moral dilemma of being the good guy and doing the right thing, but he also has these strong feelings and desires.

“At the start when he meets Helen, you see the profound effect she has on James and I think it’s the heart beating out of your chest, the sweaty palms, stumbling over your words.

“He grows in confidence and as we see a bit more of Helen and Hugh’s relationship as well, that all has an effect.”

In the Christmas special, Helen is facing her own dilemma as it is clear she too has feelings for James. 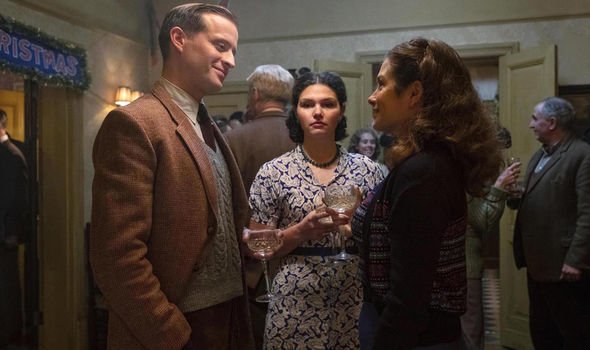 The special is set on Christmas Eve – the night before Helen and Hugh’s Christmas Day wedding.

Helen ends up asking James if she can accompany him to an emergency job so she can escape talk of the wedding.

With James finally alone with Helen, he wonders if he will ever be able to suppress his true feelings for her, and Helen feels the same way.

Actress Shenton said: “There is such a lot going on for Helen, I think her emotions are so conflicted and I think it may be the first time that she’s ever really thought about what she wants.

“Hugh and Helen got together when they were super young, they have kind of grown up together, and then their lives got really serious really quickly.

“They never really had a romantic courtship or any sort of exploration of their relationship, so you cut to a proposal and I think it’s overwhelming.”

In real life, Alf Wight did eventually end up marrying Helen, and she was the mother of his children.

From this, fans can be assured the pair should eventually end up together, but their relationship will not come without obstacles along the way.

Other themes in the Christmas special include Siegfried embracing his Casanova side for the first time, as he attempts to court one of Mrs Hall’s (Anna Madeley) friends.

Siegfried’s younger brother Tristan (Callum Woodhouse) also returns and he is continuing to study for his role at the veterinary practice.

Mrs Hall is expecting her estranged son to visit for Christmas, and fans will learn more about her character.