Alita Battle Angel has garnered a cult following since its release in 2019. The science-fiction movie received some critical acclaim, but underperformed at the box office, earning just $400 million on a $170 million budget. Since then, many of the actors involved in the film joined fans in calling for a sequel, Alita Battle Angel 2 – otherwise known as Alita Fallen Angel. Waltz, who starred in the film as Dr Dyson Ido, is not confident one will arrive, however.

Speaking to Collider during the film’s release, Waltz was first asked if he would return to the series in a future movie.

He added: “I know that people liked it and aside from what others said, I loved it and I liked working on it, and I liked the result.” 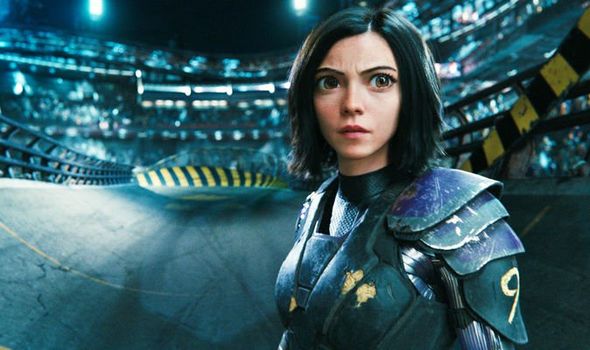 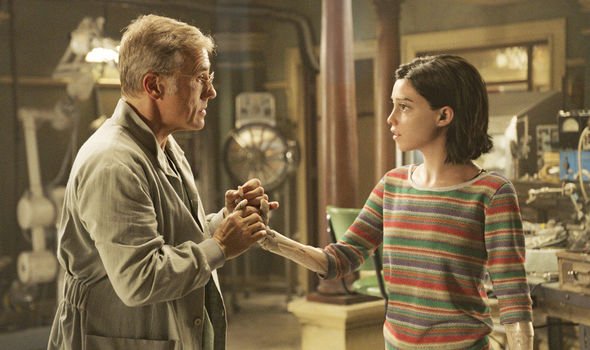 Going on to give further details about the film’s sequel, Waltz said: “You know, [the film was produced by] Fox, and Fox doesn’t exist anymore. Now it’s Disney.”

This acquisition included the purchase of all the 20th Century Fox intellectual properties, including Alita Battle Angel and the X-Men series. 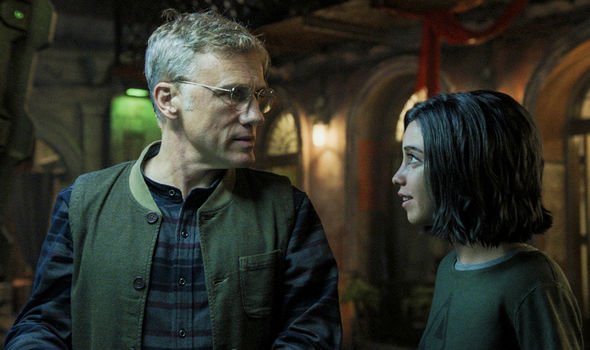 Waltz went on: “But I have no clue … Maybe they’re working on something and I wouldn’t be the first person to hear, but meanwhile, I haven’t heard anything.”

Considering Waltz’ character is one of the main stars of the story, it would make sense for him to have heard about the sequel first if it were going ahead.

On the other hand, however, director of the movie, Robert Rodriguez, believed the Fox acquisition could be a good thing for Alita.

Speaking in April, he said: “Speaking to Forbes, Robert said: “I think anything is possible. Disney bought Fox, and they have Disney Plus, so that is worth the conversation.”

“As far as where it would go or how it would be made, I think streaming has opened up many opportunities such as sequels.

“It’s already a pre-sold concept, it’s already got a built-in audience that wants to see it, and then it’s delivered to them in a way that’s the easiest for them to consume. So, it’s not a bad idea.”

The director’s suggestion of turning it into a series is interesting considering its origins.

The series was released in various books, so a TV show could be the next step for the series.

With Alita actor Rosa Salazar confirming: “I would play Alita ‘til my last breath. I would, and thanks to the performance capture technology, I probably could,” fans can look forward to seeing her make a return to the big screen.

Alita Battle Angel is available to watch on NOW.