There is no clearer illustration of the scale of Avengers: Infinity War, the 19th and seemingly penultimate chapter of this iteration of the Marvel Cinematic Universe, than its long list of lead characters. 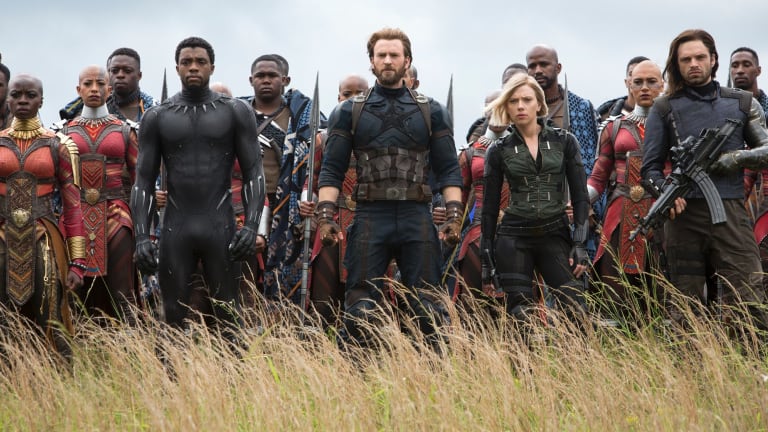 "That's the promise of the movie," director Joe Russo explains of the film's unprecedented scale. "That was the ambitious concept behind the entire Marvel universe, to build to this point where you create a bunch of really successful franchises and then take all the audience's favourite characters and put them together in one film. 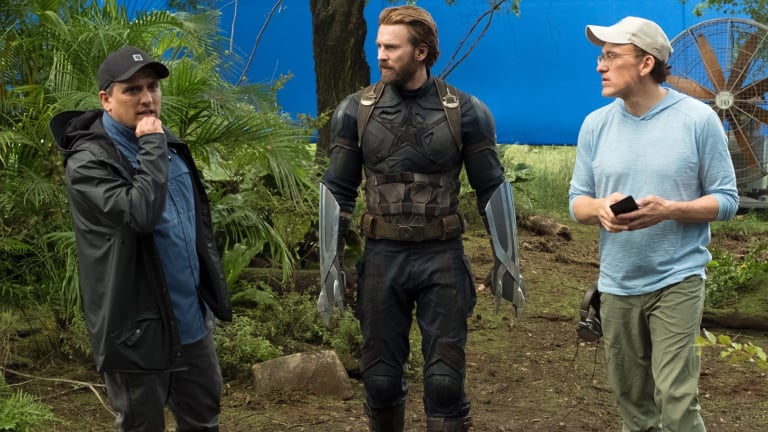 "Our job was to fulfil that promise. It was obviously as logistically complicated, I think, as any movie in history to co-ordinate all of those schedules. But we did it, and the film is in the can and very shortly will be seen by the world."

Though it is unclear what the longer-term story plans are for some of the key Marvel characters, it is obvious the Infinity War films are being seen as a final chapter of some sort, illustrated perfectly by a doctored image of soundtrack CD artwork which had "death theme" tracks for characters such as Iron-Man, Captain America and Thor.

"At the end of the day the job is to, I think, tell the story that we're most passionate about and the story that we believe in and hope everyone else feels the same way," says Russo, who directed the film with his brother Anthony. "It was very difficult to try and please the fans because they all have very different ideas about what they want out of these movies." 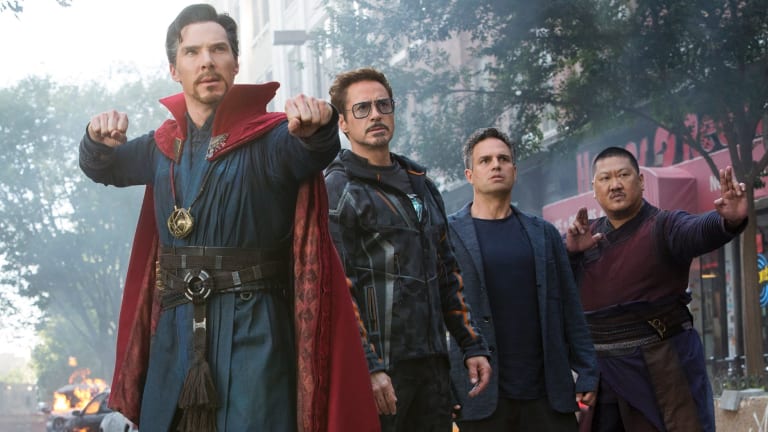 But this is, Russo says, "without question, the ending. Marvel went on this unprecedented experiment in filmmaking over the last decade and this is the big finale. And I always argue that nothing truly has value unless there's an ending to it.

"Unlike the characters in the comic books, we all age, and at some point, it's best to end some stories and give some new beginnings to other stories," Russo says, pointing to the success of Black Panther. "I think audiences are excited for something new, so, yes, it was our intent on these films to bring closure to the first decade of filmmaking." 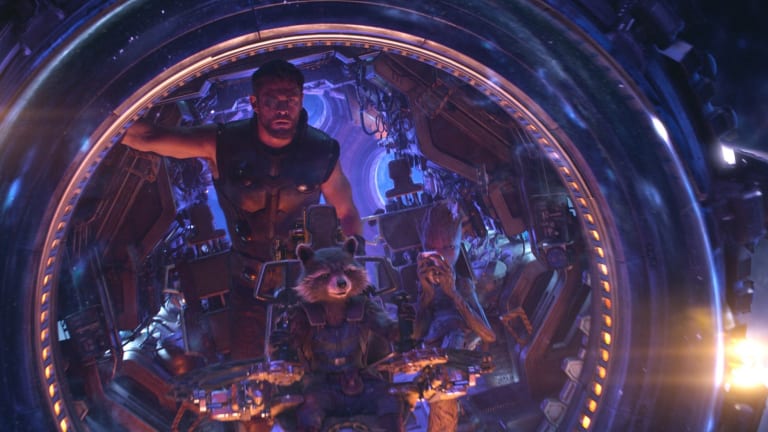 For a long time there has been a continuing discussion around the narrative of superheroes of ethnic diversities and female superheroes, both groups which have, in the annals of comic book history, taken second place to the more prominent white, male superhero archetype.

The case against their prominence was always financial: the bulk of the audience, the argument goes, preferring white, male superheros such as Batman, Superman and Iron-Man. That logic has been exploded by the success of films such as Black Panther and Wonder Woman. 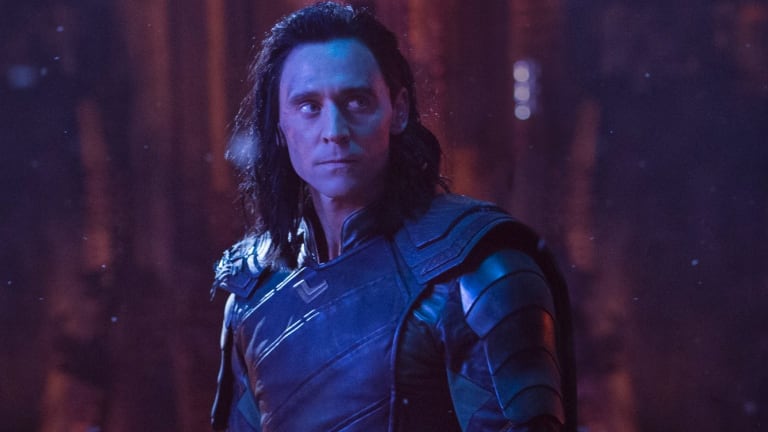 Russo agrees the ground has shifted, and that that shift will be seen in Avengers: Infinity War and future Marvel films. (The studio's first female-led superhero film, Captain Marvel, starring Brie Larson, will be released in 2019.)

"Without question it's incumbent upon filmmakers and studios to keep diversifying," Russo says. "These movies are incredibly global and reach a very wide, diverse audience, and it's our responsibility to facilitate those audiences identifying with these characters on a gender level and on a cultural level." 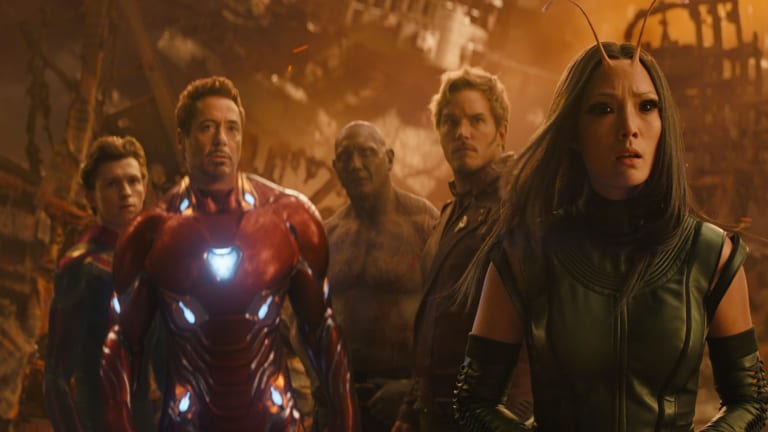 Perhaps the strangest spin-off to the Marvel franchise is Team Thor, also known as While You Were Fighting, a mockumentary which followed Thor (Chris Hemsworth) to Australia during the events of the film Captain America: Civil War, during which he shared an apartment with office worker Darryl Jacobson, played by Daley Pearson. (A sequel, Team Darryl, featured Jeff Goldblum as Grandmaster.)

Though he is coy about the prospect of someone like Darryl Jacobson turning up in a larger piece of the Marvel Cinematic Universe, Russo acknowledges that the old school idea of what is "canon" – that is, the approved, in-universe narrative – has shifted.

"This is a very disruptive moment in media and the audience is craving new forms of content, new ways of telling [the] story," Russo says. "I think Marvel does a great job of diversifying the way that it tells those stories.

"I don't know that every character then needs to make an appearance in the film, but that doesn't mean that they won't."

Does that mean there may still be a glimmer of hope for Darryl?

"I think you'll see, as Marvel moves forward into its next phase, in the next decade of movies, that you'll find that they're gonna discover new ways to tell stories that I think are going to excite audiences," Russo says.

According to pre-release predictions in Hollywood's trade media, Avengers: Infinity War could open to as much as $US235 million ($302 million). You could dismiss those numbers except that the Hollywood trade media has been tracking box office trends for decades and, for the most part, tends to get those numbers right.

Russo says those commercial pressures are far from his mind. "I think that a lot of that is just a function of the excitement that people feel for the film," he says. "When you're getting into these kinds of numbers, there's so few realistic comparisons that it's not an exact science, and frankly can be a very misleading science," he says.

Nobody, he notes, predicted the astonishing success of Black Panther. It opened with $US370 million in its first weekend and has turned that into a pile worth around $US1.315 billion so far. (The film is still in cinemas, so the box office total is still climbing daily.)

"We don't, frankly, put a lot of time or energy or effort into that consideration," Russo adds. "The movie comes out, it's gonna do what it's gonna do. And hopefully it's an exciting number and everyone's happy."