ALEX Jones has admitted to having a 'shocker of a day' HOURS before going live on The One Show.

The TV star had a traumatic day when her three year old son Kit broke his arm in two places just before she was due on the air. 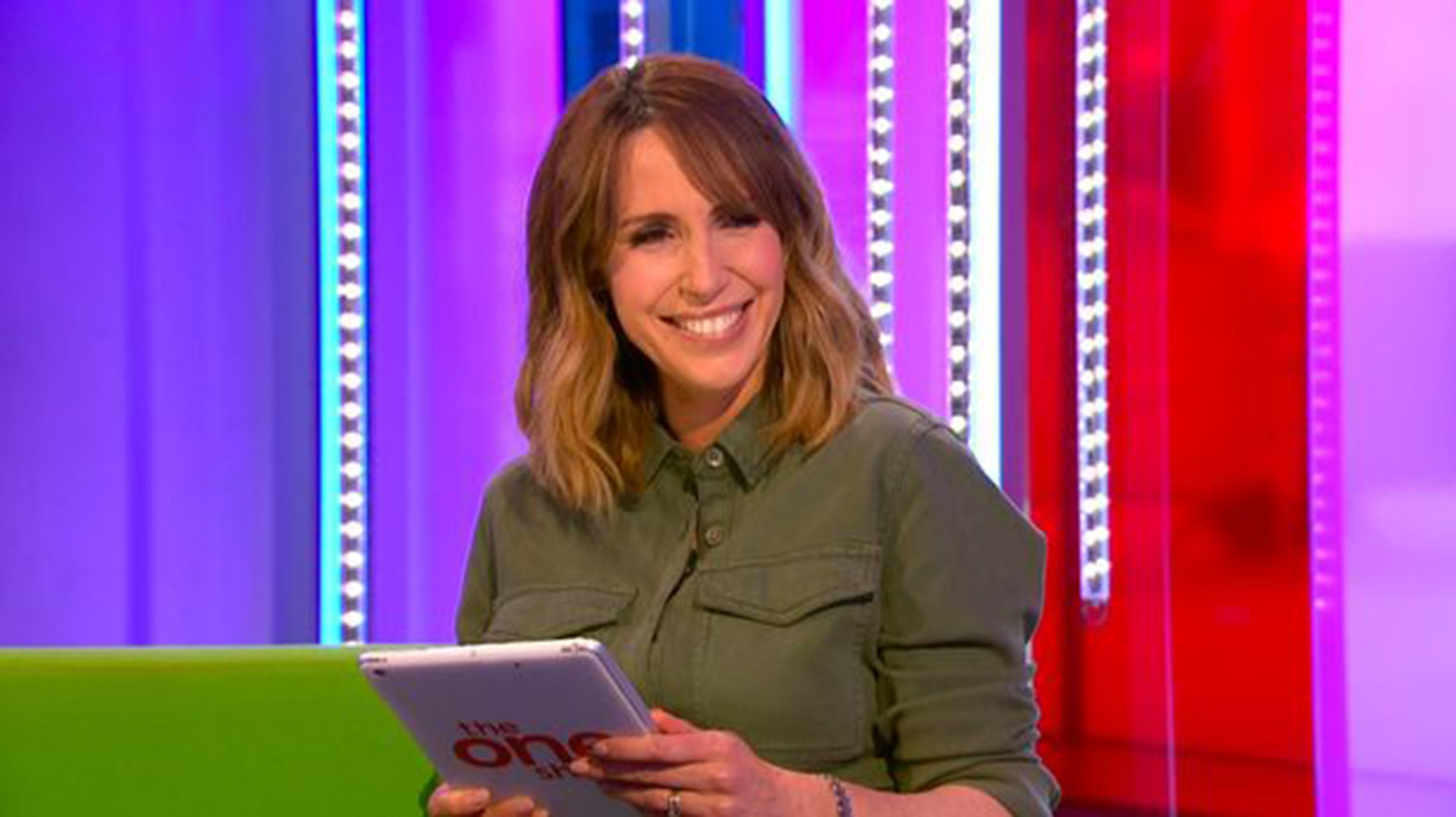 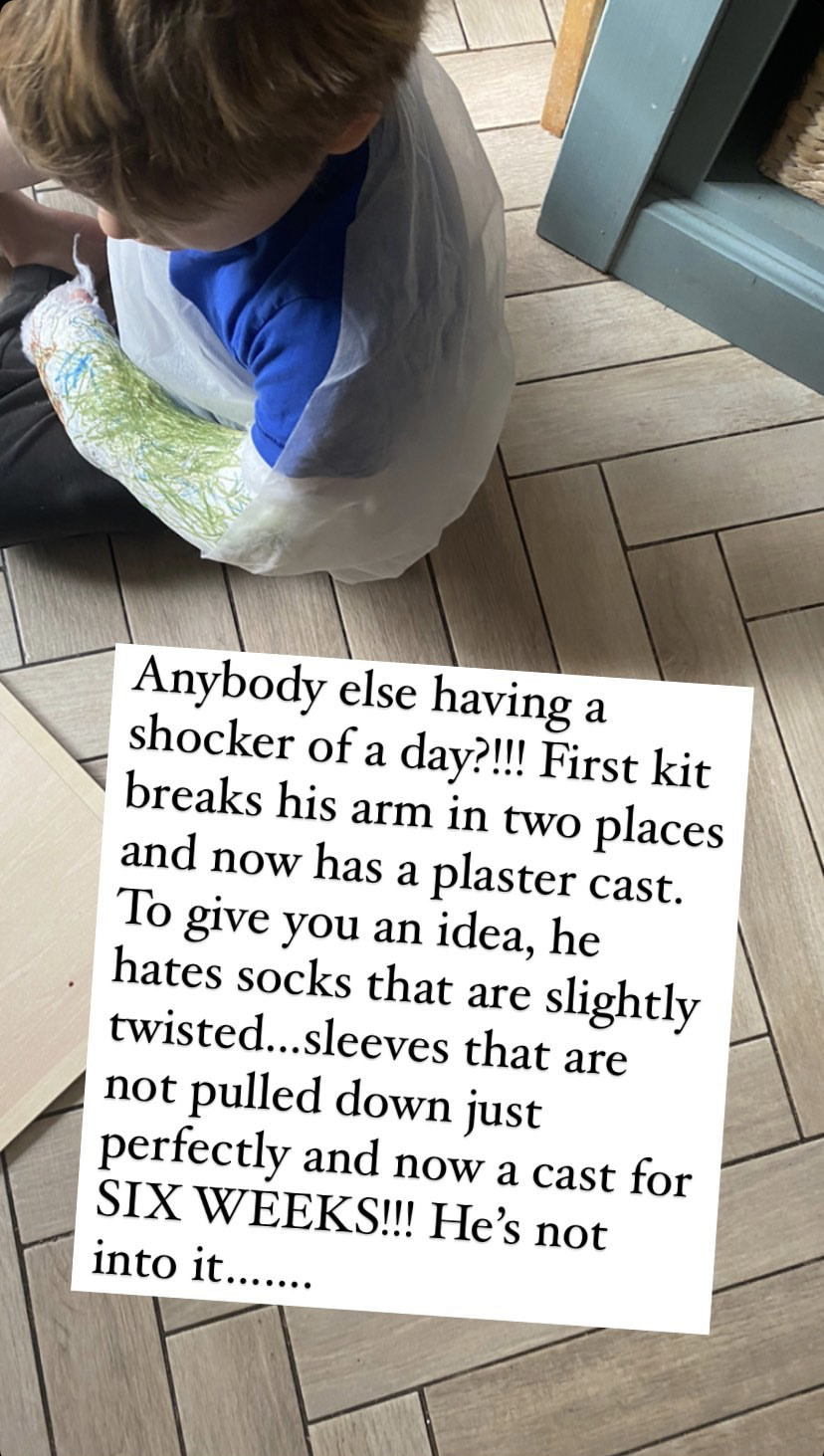 Her difficult day did not end there as her other son was then sent home from school after falling ill with a 'slight temperature' causing Alex chaos.

The BBC star was able to turn up to work amidst her chaotic day as she sat down on the sofa alongside her co-host Jermaine Jenas to interview presenter Gabby Logan, about her new book, and EastEnders star Danielle Harold.

Posting about the events of the day to her Instagram story, Alex shared an image of her son in a plaster cast as she wrote: "Anybody else having a shocker of a day?!!!

"First Kit breaks his arm in two places and now has a plaster cast. To give you an idea, he hates socks that are slightly twisted… sleeves that are not pulled down just perfectly and now a cast for SIX WEEKS!!! He's not into it…." 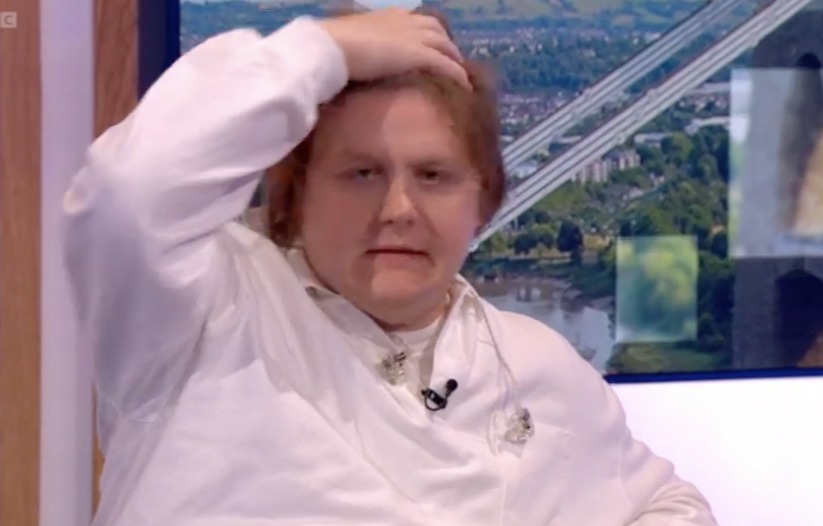 The One Show host was quick to follow up on her story with another image of her five year old son, Teddy, dressed in an Iron Man costume after he was dismissed from school early.

Accompanying the image, the star added: "Then this one gets sent home from school with a 'slight temperature'."

The latest health update about her son Kit comes after she confirmed he had undergone a routine operation earlier this year.

In May, she wrote: "Waiting for my little Kit to come back from theatre after a very routine op but feels like the longest morning of my life!"

As well as her chaotic day at home, Alex was left flustered after she threw The One Show into chaos on set when her phone began to ring loudly.

The host had left her phone behind the sofa she was sitting on and it started blaring out as she told Gabby about how she once went to a fitness class.

Looking around in horror, Alex stuttered: "Oh, that's my ring…"

Also checking behind the sofa, her co-host Jermaine Jenas chipped in: "I think that is, yeah!"

Gabby attempted to make light of the embarrassing situation, joking that the gym was calling Alex, but she still felt the need to apologise.

Before quickly brushing her blunder off and returning to her story about the fitness class, Alex said to viewers: "Anyway, sorry!" 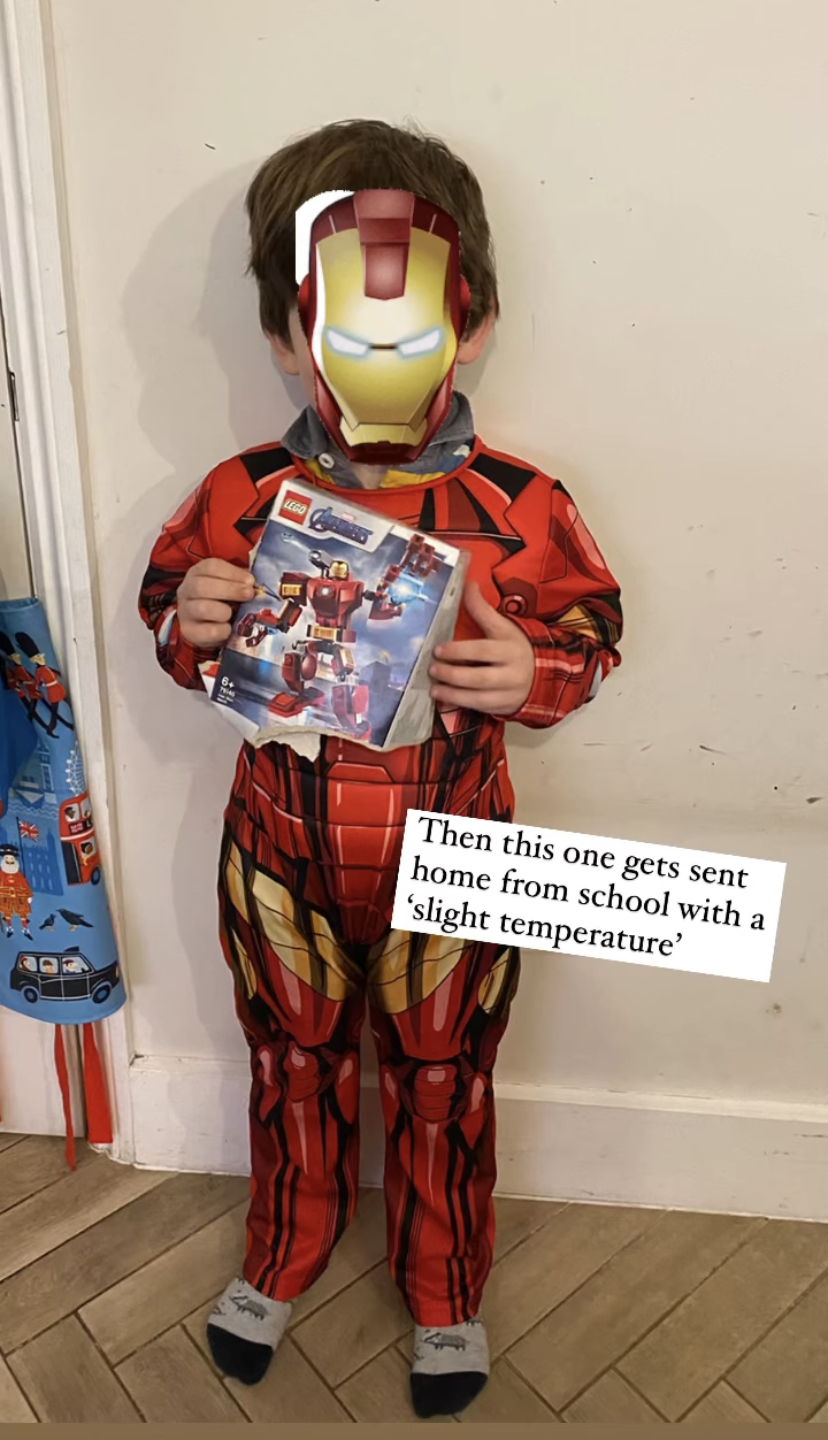 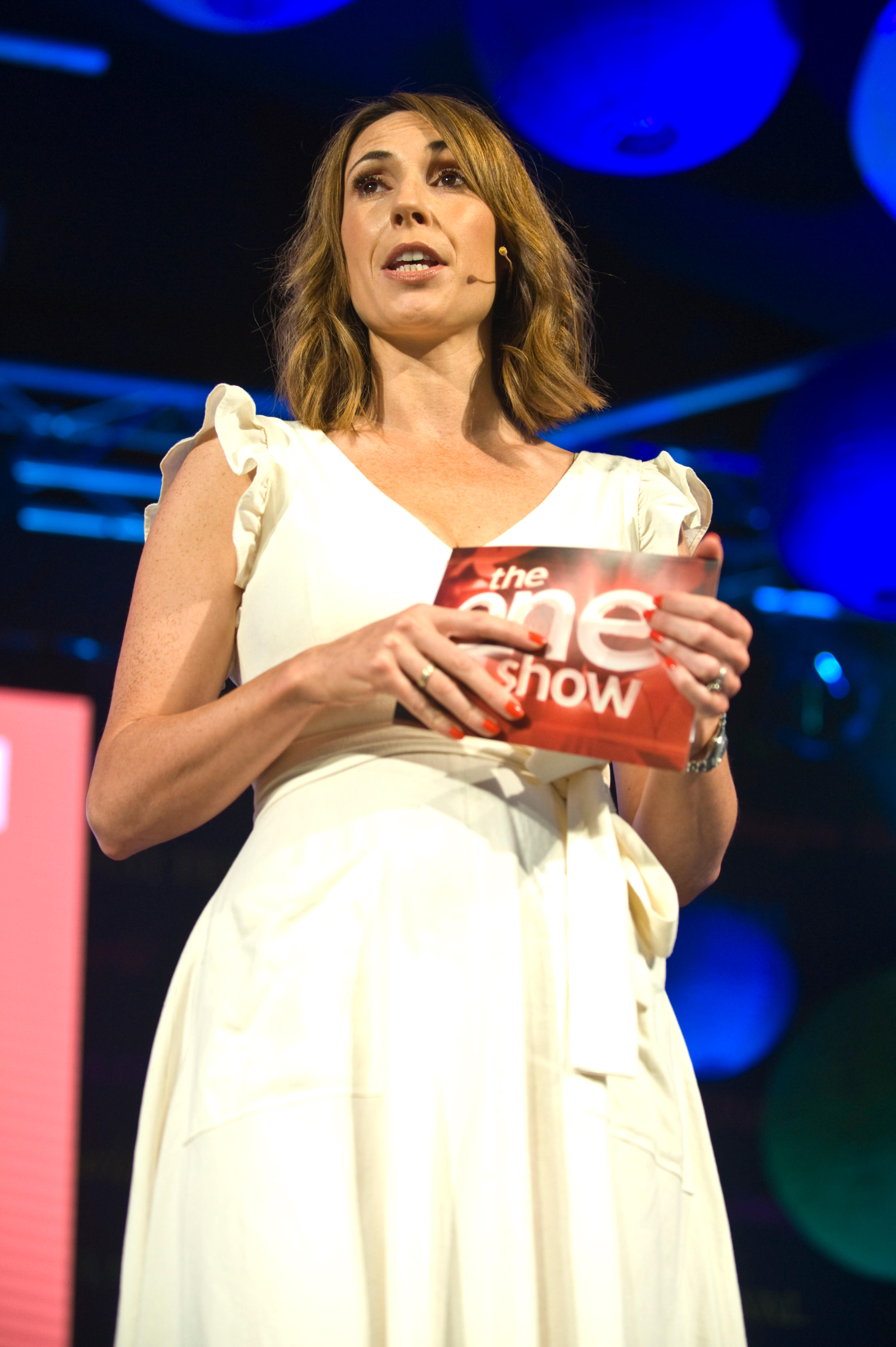 The One Show airs weekdays at 7pm on BBC One.