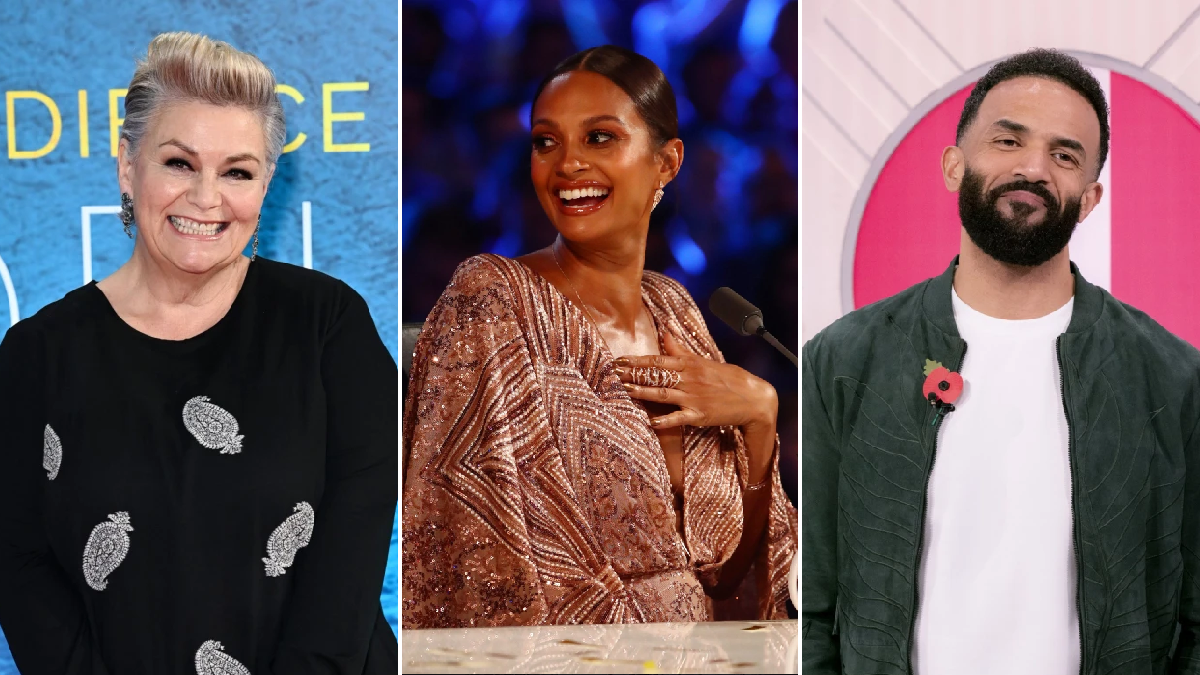 It was previously announced former Take That star Gary Barlow would replace Cowell as a panellist on the new upcoming programme set to launch later this year, as he steps back from his on-screen position to focus on his role as creator and producer.

Walk The Line will see soloists, duos, bands and choirs perform for the nation in front of the panel of judges, with a chance to win a prize of £500,000.

The top two performers of the evening will face a decision to either ‘cash out’ and take a prize, or ‘walk the line’ and play on.

If they play on and top the leaderboard, they will progress to the next show, facing a different cast of performers.

The longer the performers stay in the contest, the bigger the prize pot, and each night the reigning champion will be offered an even higher cashout prize.

Dixon, who is also a judge on Britain’s Got Talent, said she ‘couldn’t wait’ to see the format of the show come to life.

‘Now to add being a part of it alongside Gary, Craig, Dawn and Maya is very exciting,’ she enthused.

‘Walk The Line has all the components to make great TV, it’s always a joy to find new talent, let the games begin!’

The Vicar Of Dibley star, French, jokingly added: ‘I’m far too excited to be part of this show, – I’ve decided to wear double knickers at all times…’

David, a British singer, DJ and record producer, commented on the ‘innovative’ and ‘edgy’ style of the talent show, which he said was the reason he was ‘so excited’ to join the panel.

‘I’m really vibed by the quality of the contestants I’ve seen so far and love that they have the chance to bet on themselves every step of the way,’ he said.

‘Can’t wait to get started and see who’s gonna take the money or take a leap of faith and walk the line.’

The four judges are due to head into the studio together for the first time this month ahead of the show debuting on ITV later this year.

Walk The Line will be hosted by broadcaster Maya Jama, whose TV credits include presenting the third season of BBC’s Glow Up: Britain’s Next Make-Up Star and she joined Celebrity Juice as a regular panellist earlier this year.

Walk The Line will air on ITV and ITV Hub later this year.