SIR Alan Sugar has cemented his return to The Apprentice fold with a savage takedown in a revealing first look trailer for series 16.

After a two year hiatus, the BBC fan favourite show is making a comeback, with Lord Sugar and his hopeful candidates back on our screens in January. 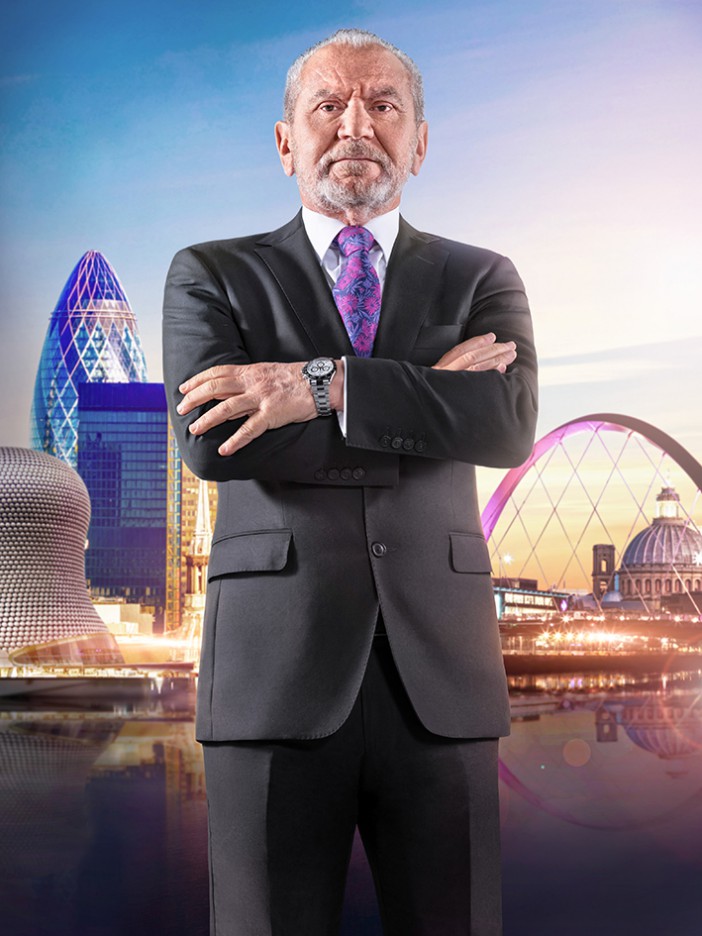 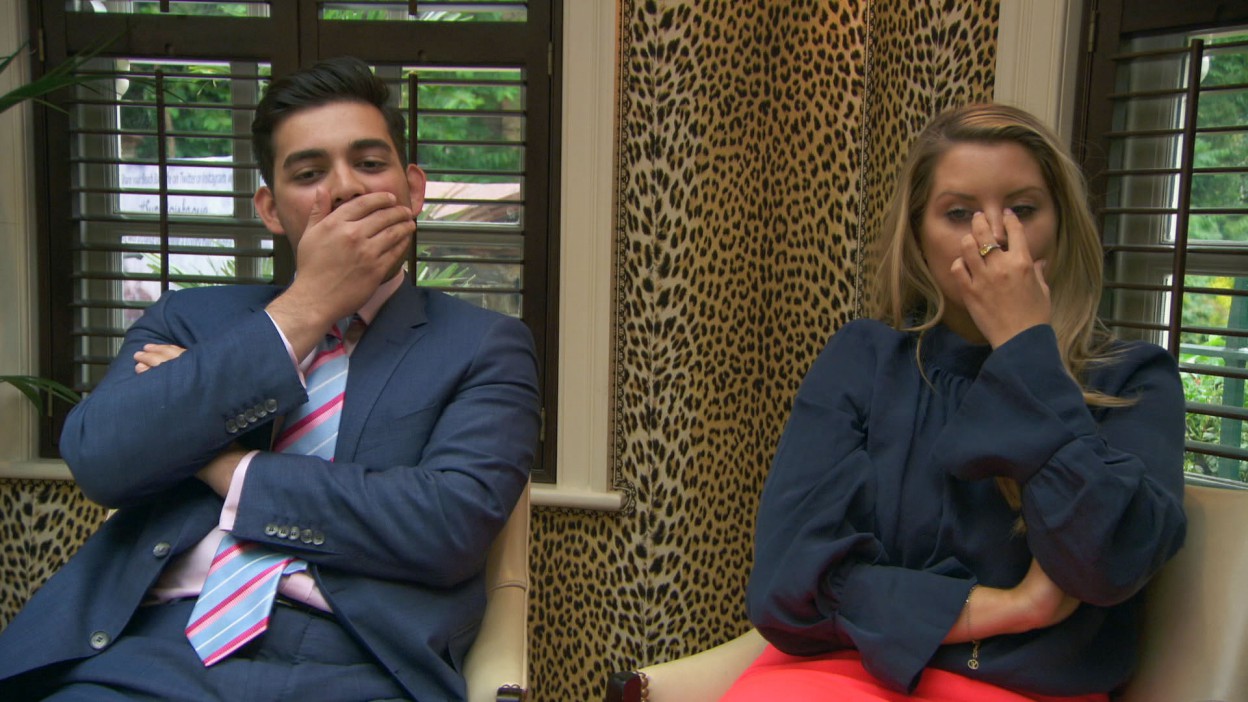 In the eagerly awaited trailer for the upcoming season, Alan can be heard giving the contestants a stark warning as he affirms: “In this boardroom, you don’t get furloughed, you get fired.”

The reality show focuses on a group of entrepreneurs competing in several business tasks and must survive the weekly firings in order to be the 74-year-old's business partner.

The most recent series of The Apprentice took place in 2019 and was won by Carina Lepore, earning her a staggering £250,000 investment in her baking business.

Series 16 and 17 were postponed in the interests of “production safety and the wellbeing of everyone involved” due to the coronavirus pandemic and the BBC replaced it with a compilations episode instead.

But now it’s back, with Karren Brady and Claude Littner set to return alongside the business magnate in the upcoming episodes.

The programme usually sees candidates travel to other countries to take part in various tasks during the competition, but show bosses were unable to let this happen as a result of ongoing travel restrictions.

An insider told The Sun earlier this year: “This is another hurdle the producers have had to jump as Covid-related restrictions are still in place.

“Although lockdown in Britain is easing, that’s not the case in other countries. It’s a real headache."

The businessman previously said that the forthcoming 16th series will begin filming later this year and will be set to air at the "early part of next year". 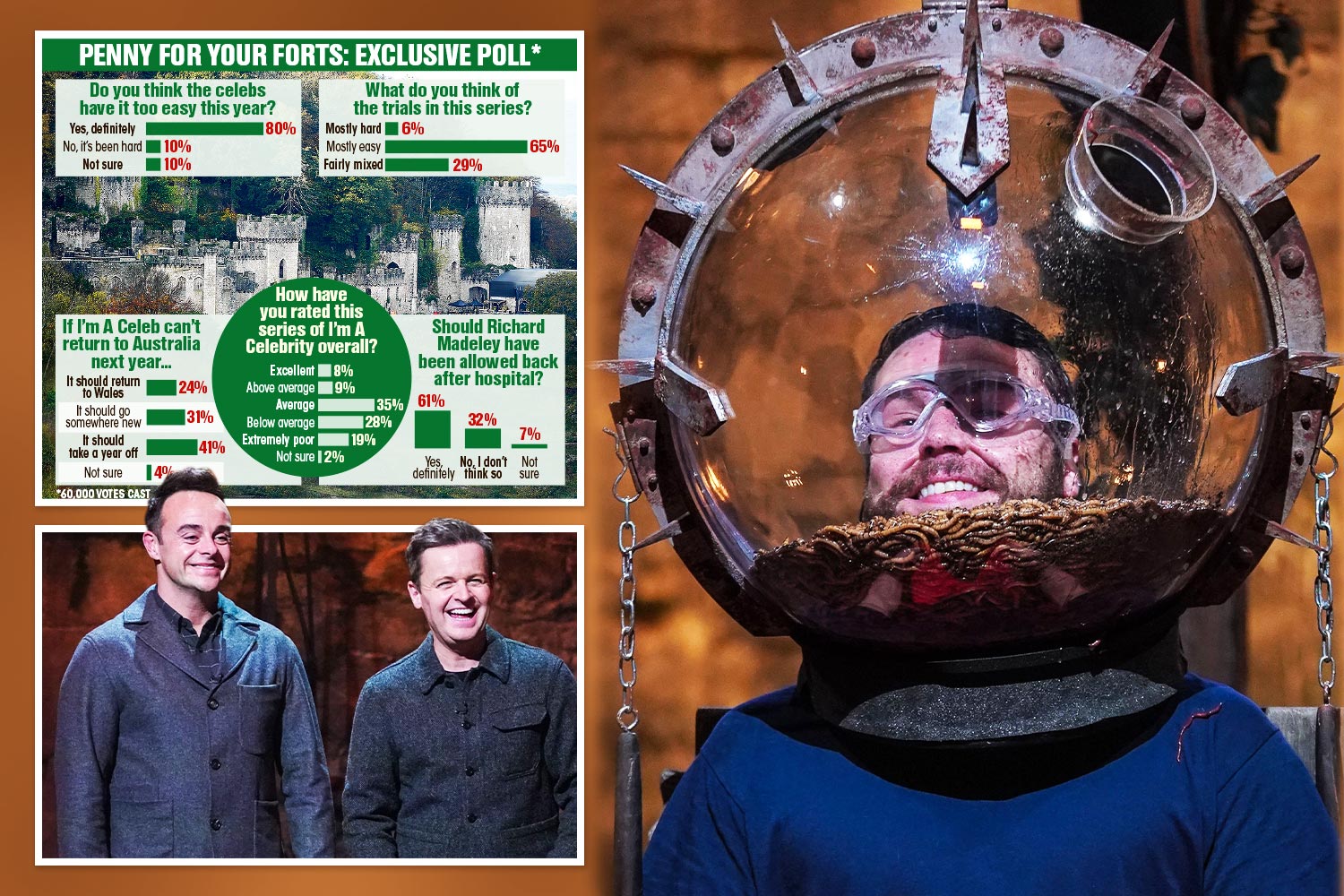 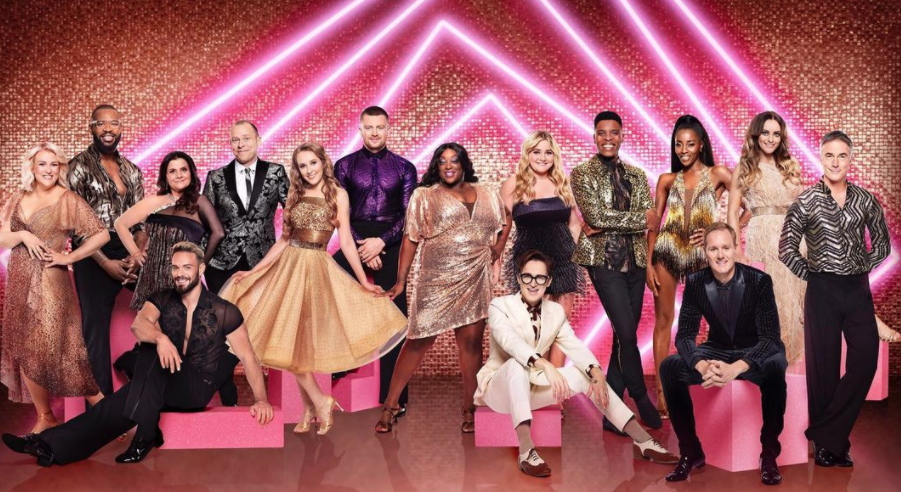 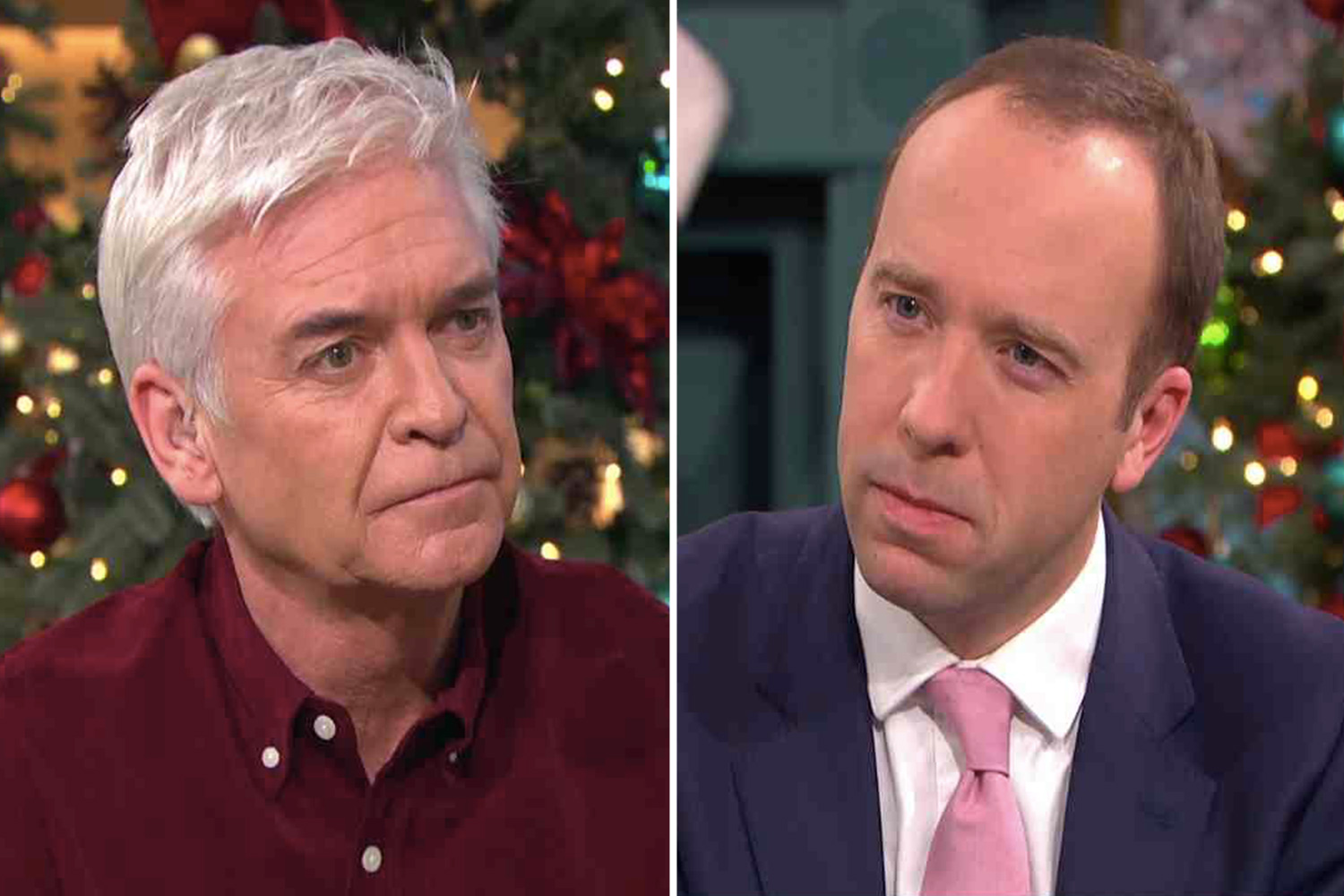 The outspoken businessman said: "I think you’ll see it in the early part of next year, in fact, that’s the plan.

"If things go well, and there’s no outbreaks or third waves, we’re planning to start recording later this year and it should be just after Christmas that they’ll start it again."

The Apprentice will return to BBC One in January 2022. 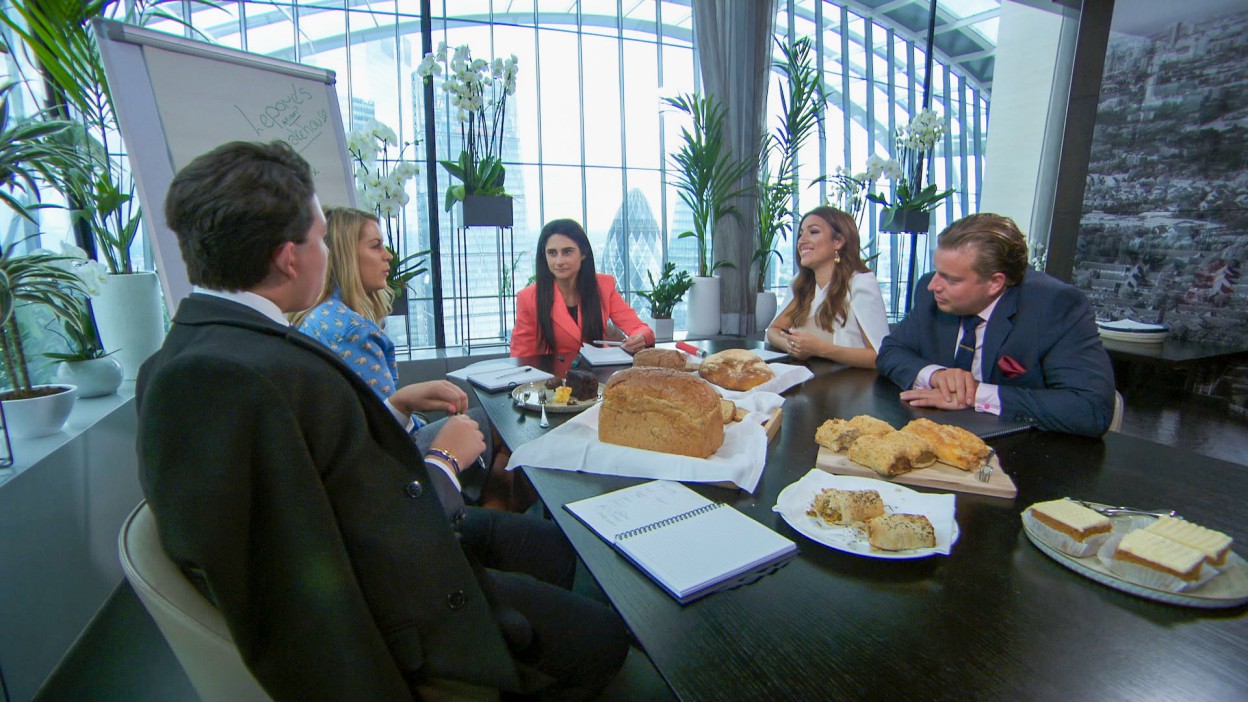 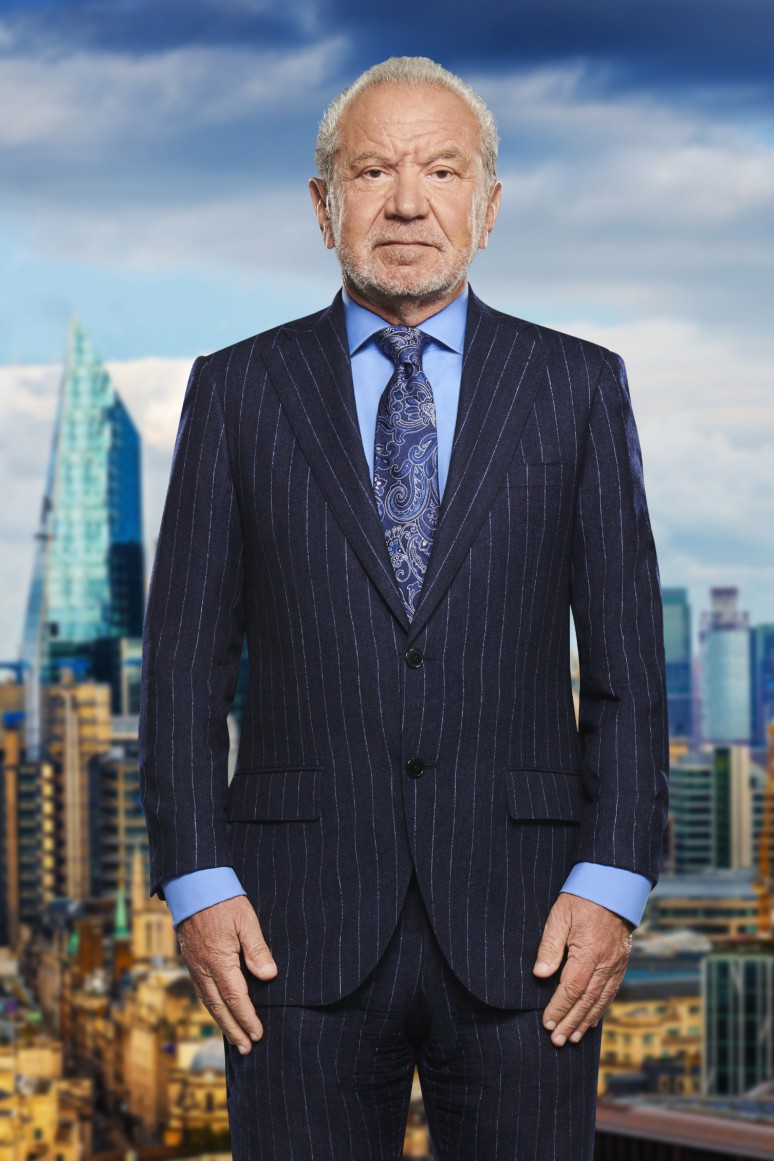