The 35-year-old actor, who plays Tyrone Dobbs in the ITV soap, was spotted running around the pitch on Sunday afternoon for The Jet2 Celebrity All Star match against Christie’s Hospital Team in Manchester. 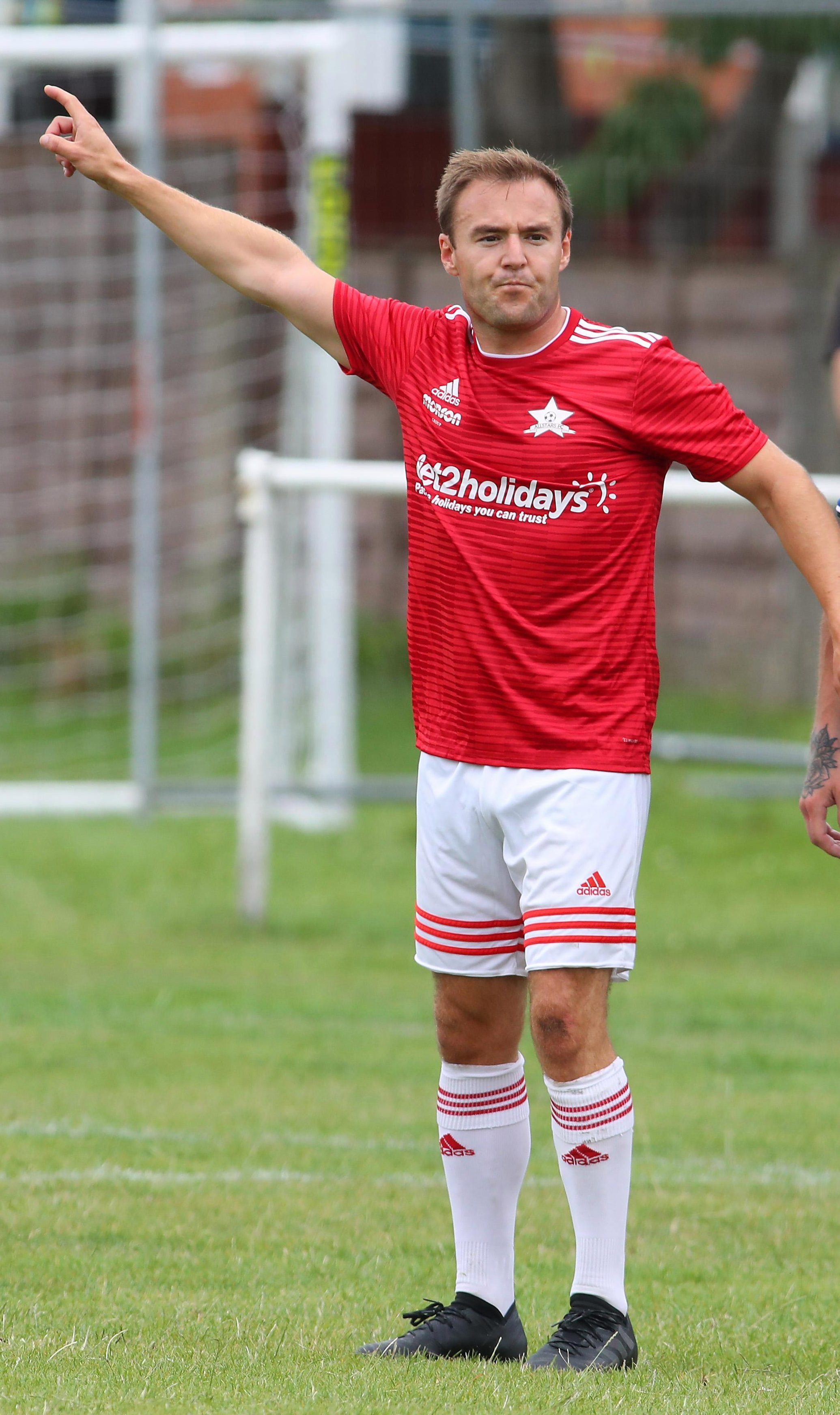 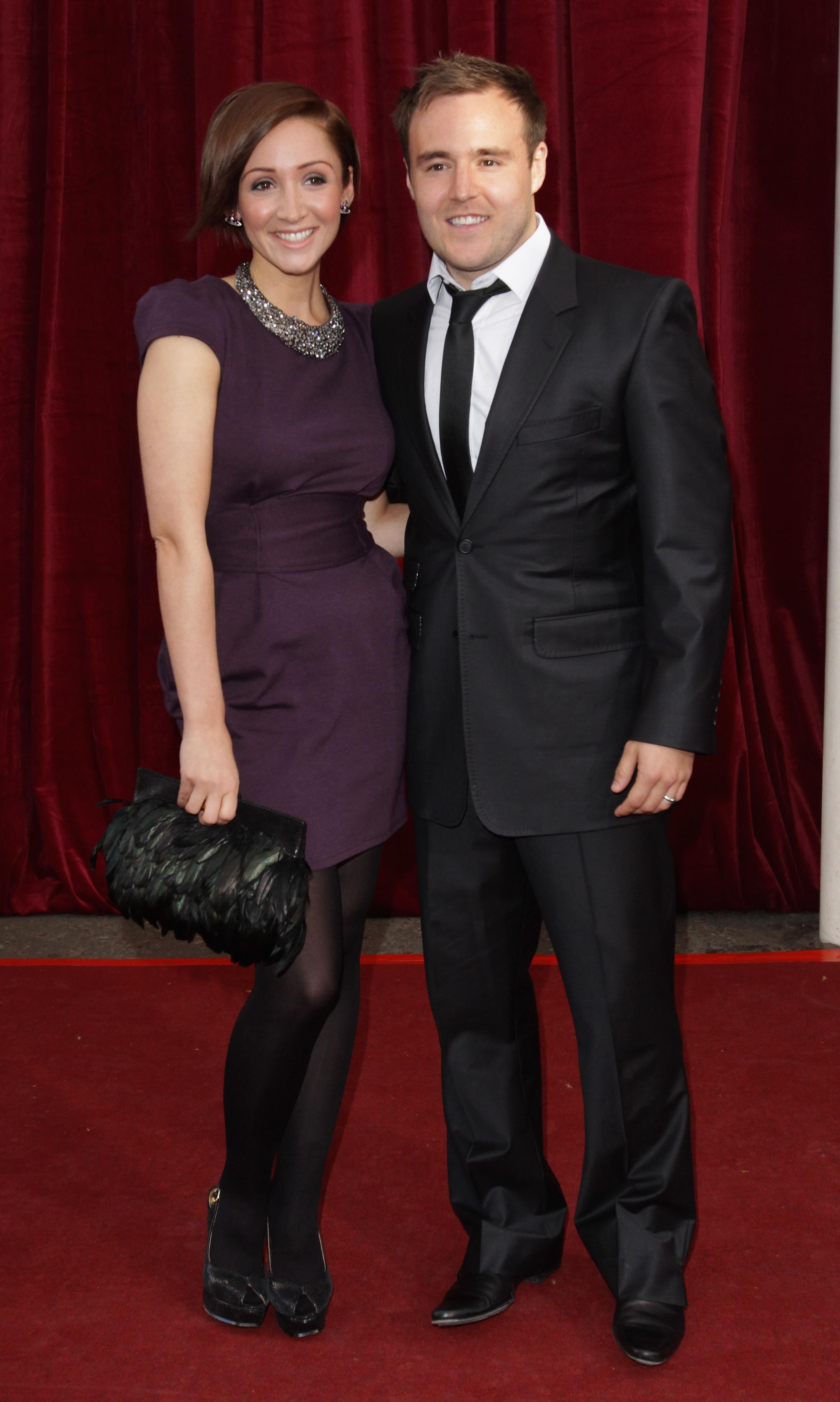 Alan displayed boundless energy as he ploughed in for tackles and barely broke a sweat in a red and white footy kit.

Alan and Lucy Jo split for good in May after nine years of marriage.

The Sun Online then exclusively revealed she has moved on with Lewis Devine.

But Alan has started working out lately, and looks hunkier than ever. 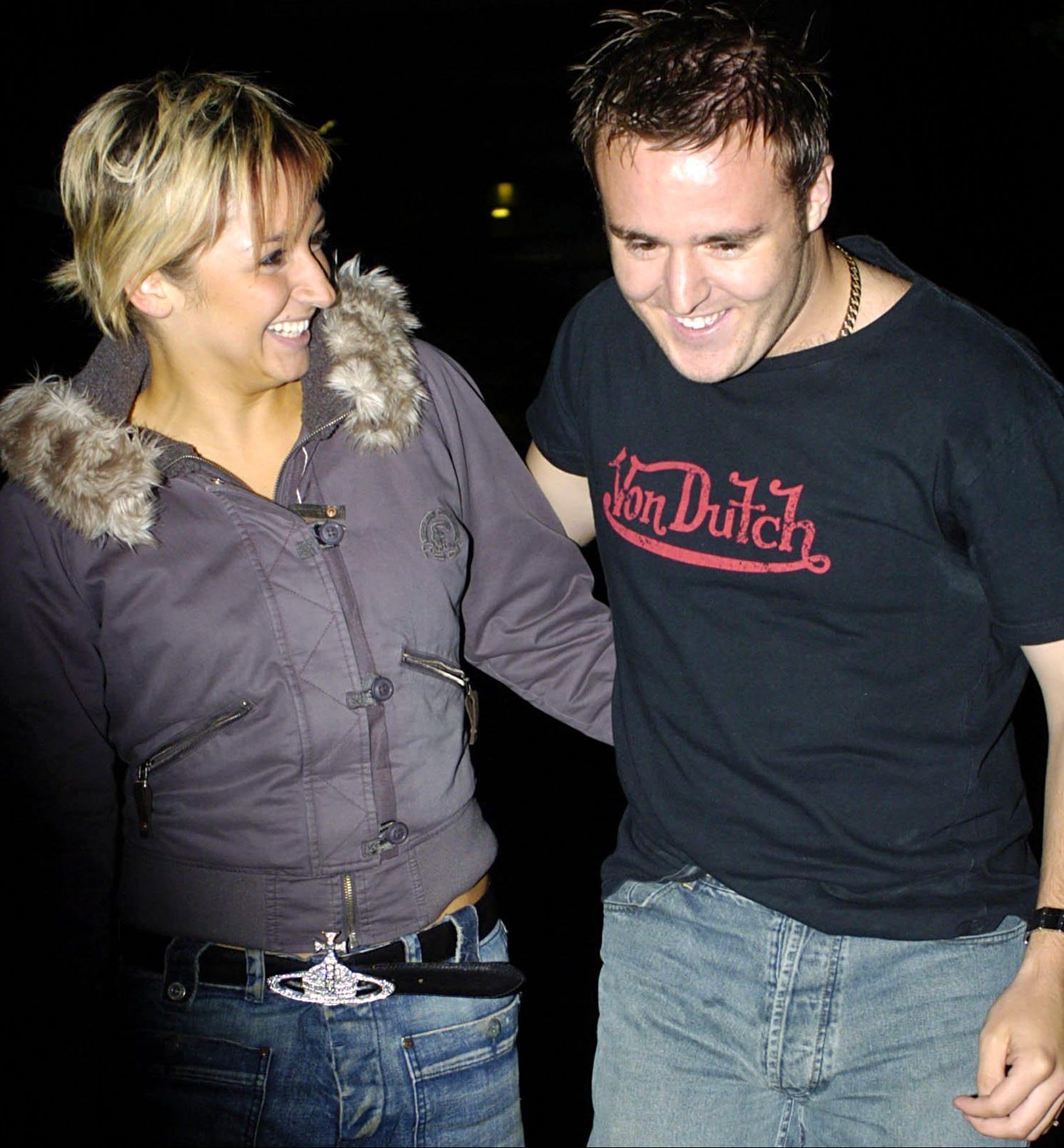 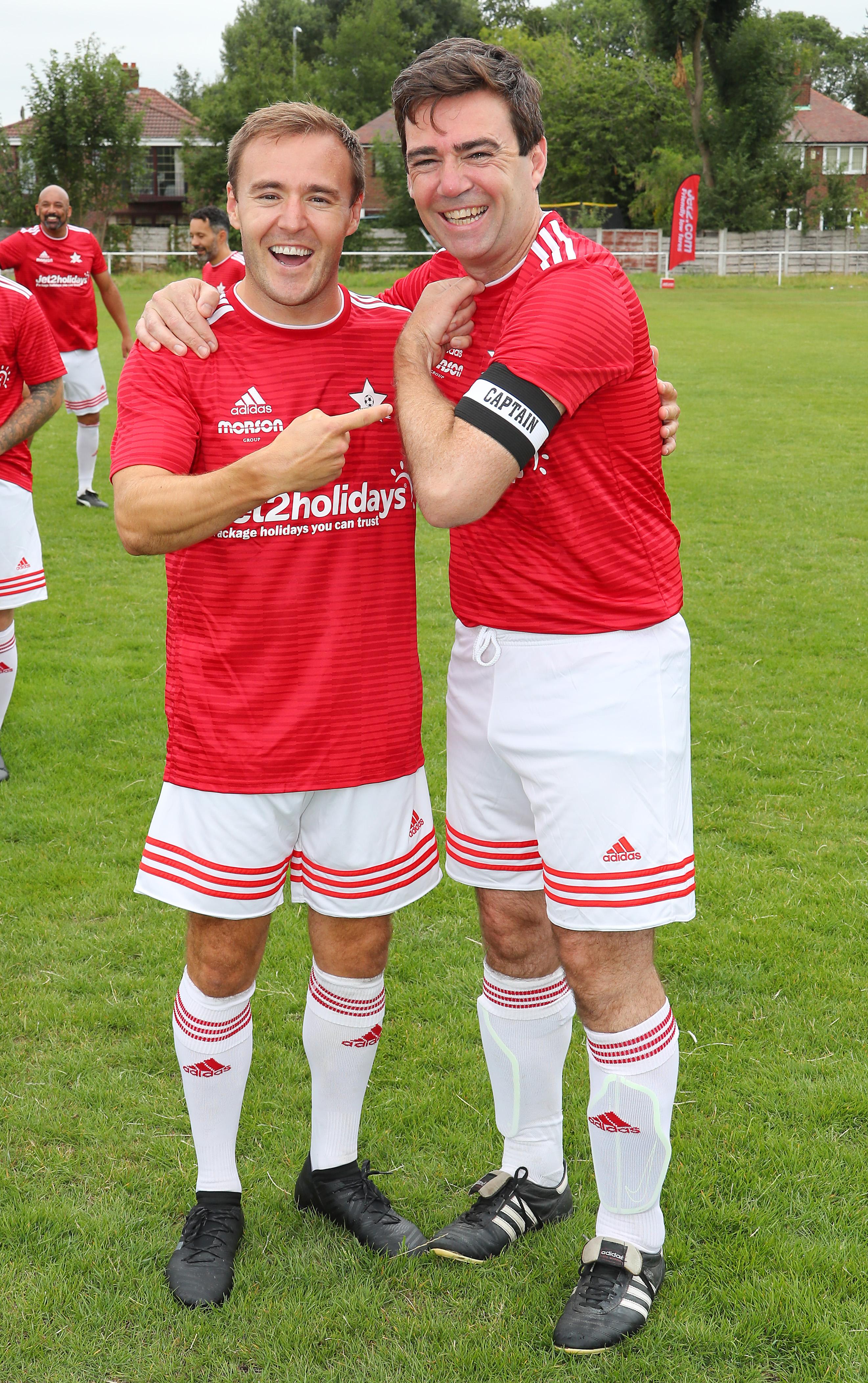 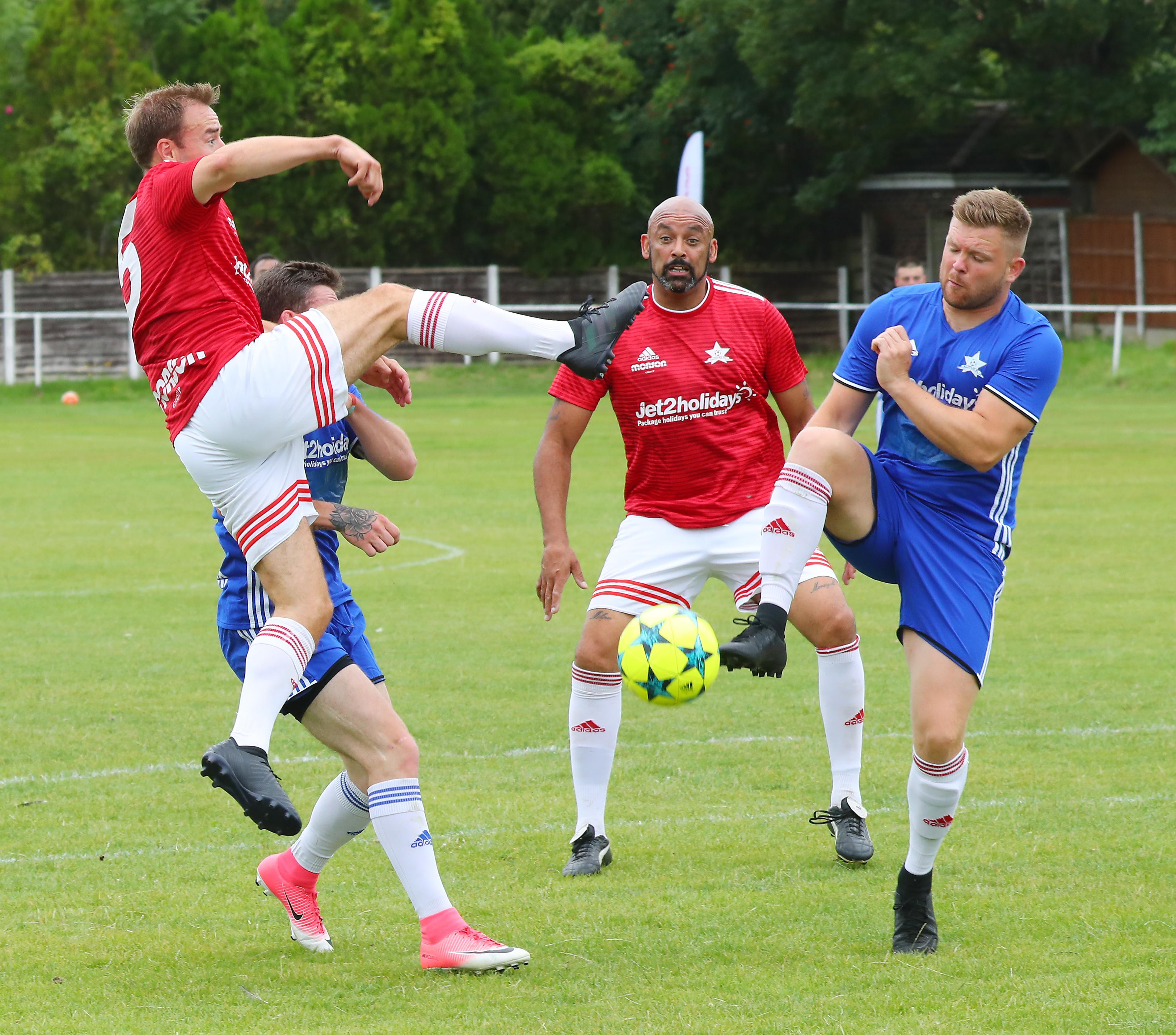 Alan shared photos on his Instagram story of his afternoon with the lads on Sunday.

The soap star seemed to be in high spirits when he enjoyed a few beers after his side won 6-4.

He even revealed he was looking on the bright side of life when he took a photo of a meme poster in a pub. 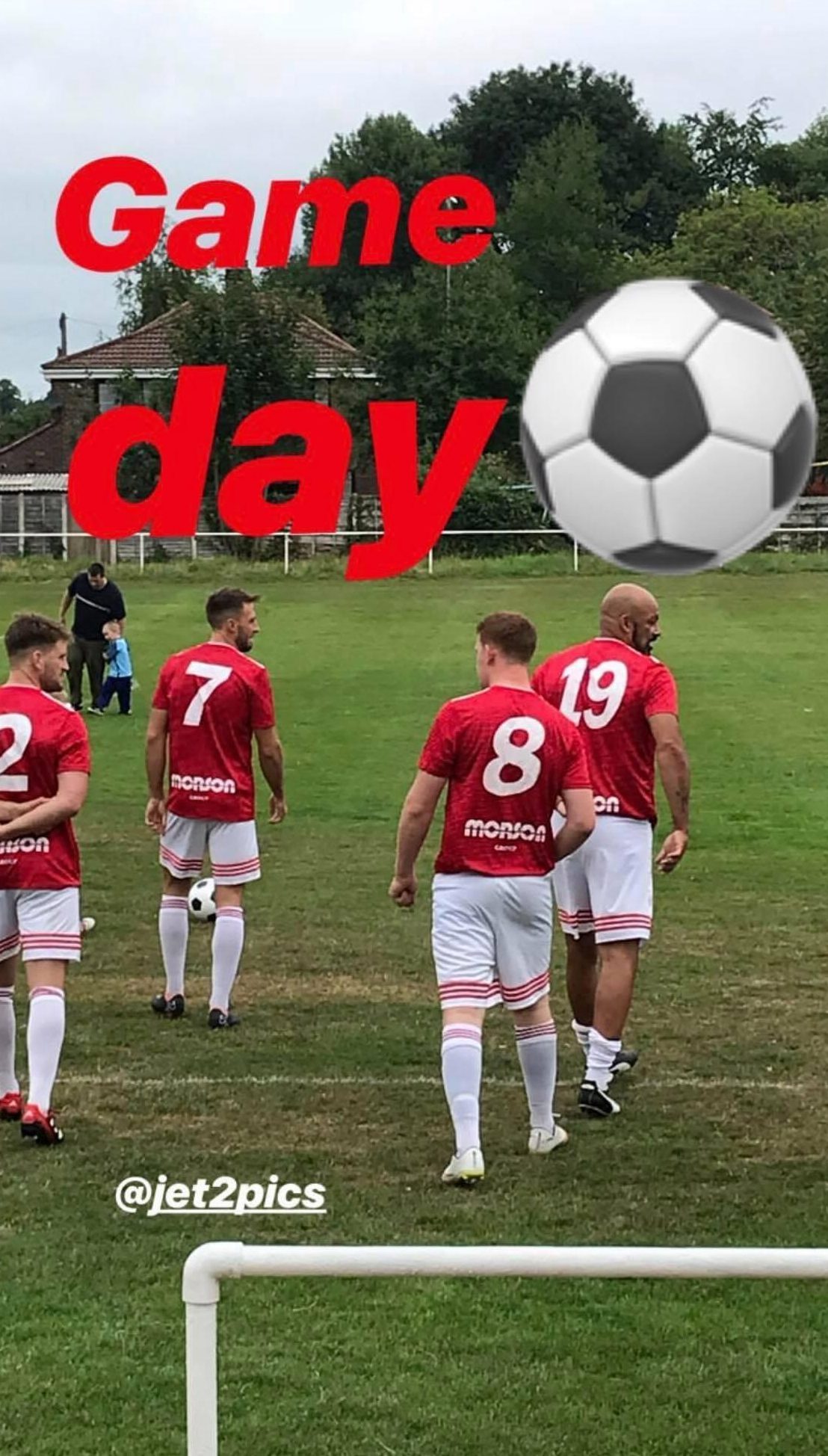 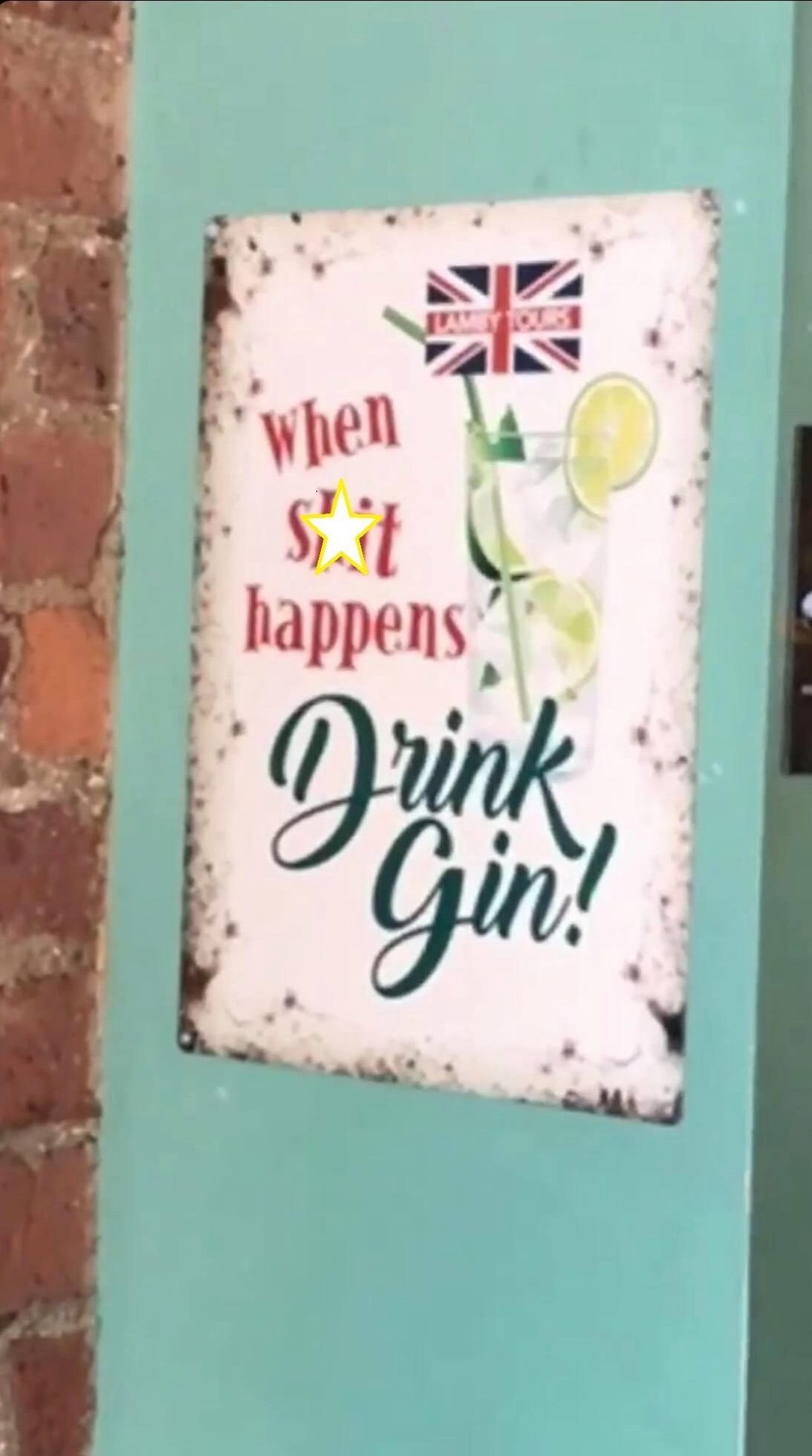 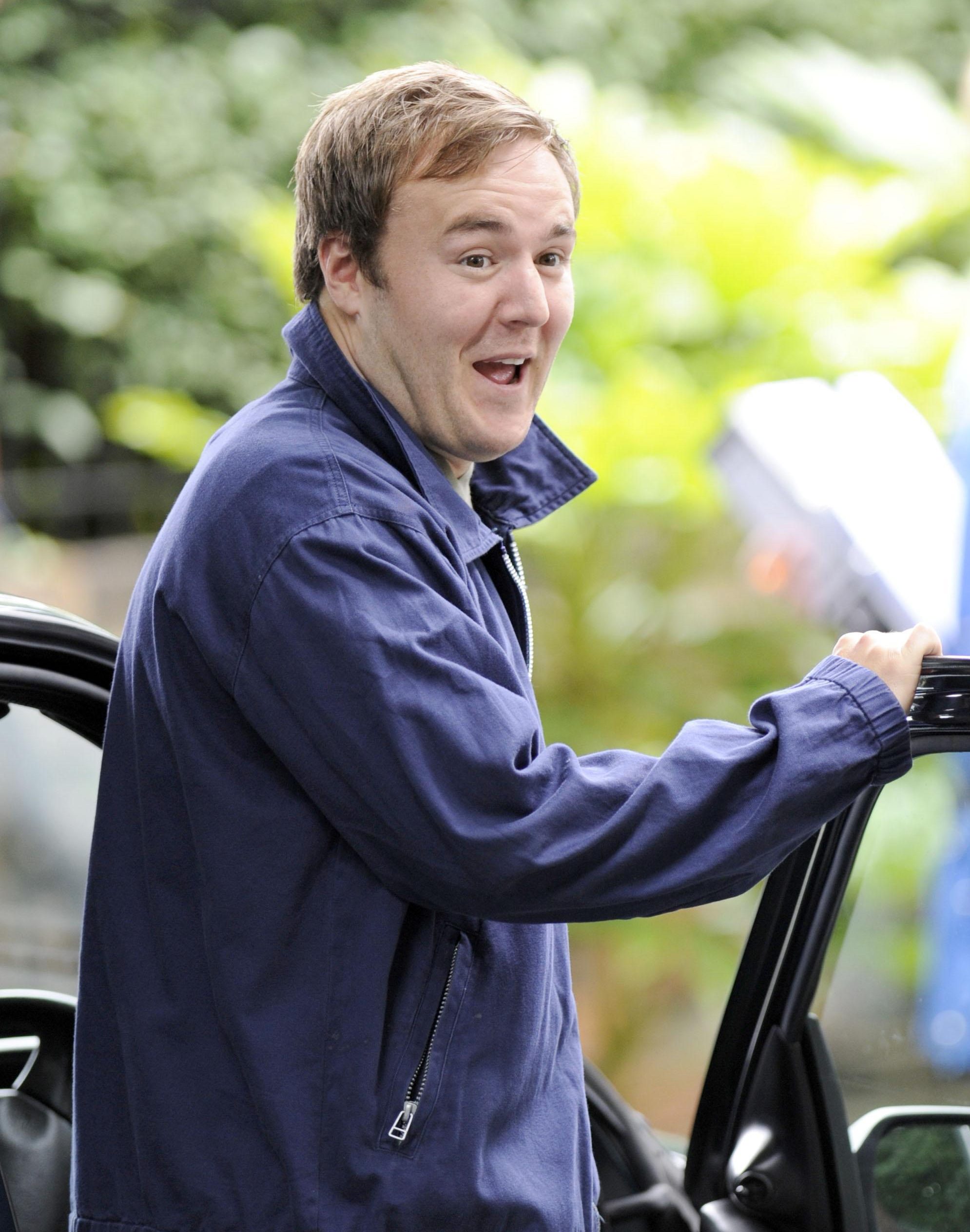 Alan, who has a four-year-old daughter with Lucy, has been inundated with compliments from his Instagram followers.

His latest snap shows him grinning at a friend’s wedding while holding onto a gin and tonic.

His co-star Bhavna Limbachia, who plays Rana Nazir in Corrie, even complimented Alan and wrote next to it: “Nashers looking good!”

A fan added: “You look amazing,” while a third joked: “Pretty fit when you're not gormless Tyrone.” 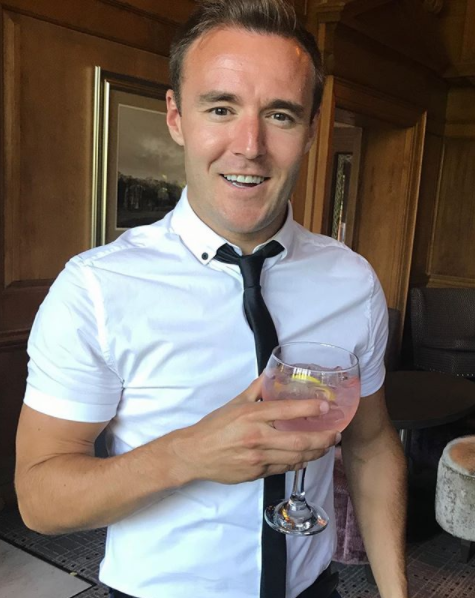 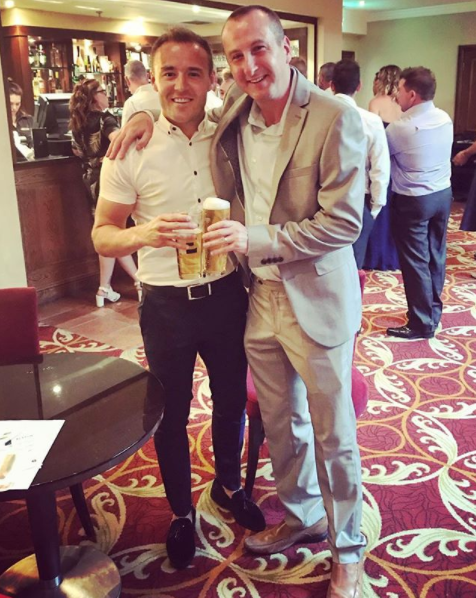 Alan joined Coronation Street in 1998 when he was just 16-years-old and has grown up on screen.

They later got back together but in May announced they had ended their romance for good.