Alan Bennett is a well-known writer who is best known for the popular monologue series – Talking Heads.  A new version of the series is airing now on BBC One, and a whole bunch of famous faces have signed up to retell the classic stories. Fans have been wondering if Alan Bennett is still alive – and Express.co.uk can reveal he is still alive.  The writer was born in May 1934 and he is now 86-years-old, and he is originally from Leeds.

The actor, author and playwright attended Oxford University where he studied history, but he gave up academia to write full-time.

His most famous screen work is the 1987 Talking Heads series of monologues, which have been used in school syllabuses.

The comedic stories look at several stages in the character’s decline, and the series was known for being rather dark.

Speaking about the cast Bennett said: “The cast is astonishing and they all agreed at the first time of asking.

“I hope this is because they liked the scripts (or maybe it was because nobody else was offering). Anyway I’m most flattered. And grateful. And to the directors too. They were very prompt in saying yes.” 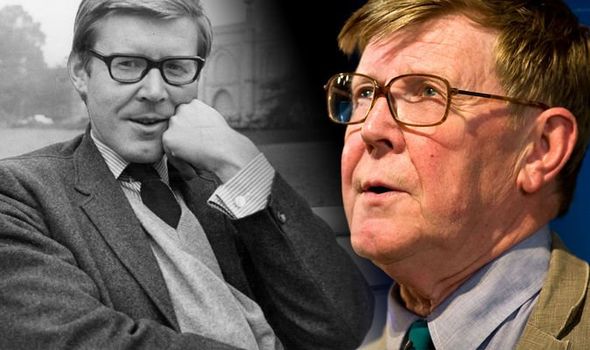 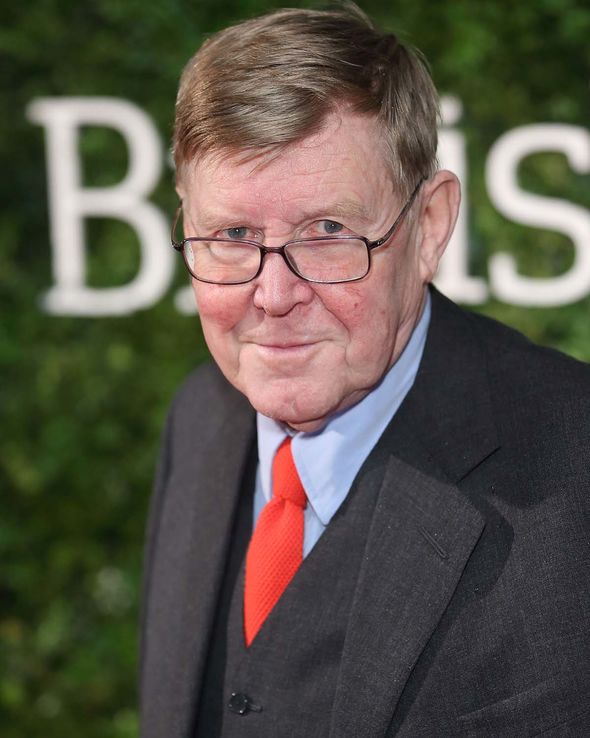 Alan was born in Leeds and he performed with the Oxford Revue whilst at university.

He stayed on to teach and research medieval history at the university, but moved on to writing in the 60s.

He collaborated as a writer with Dudley Moore, Jonathan Miller and Peter Cook in Beyond the Fringe.

His first stage play called Forty Years On was produced in 1968. 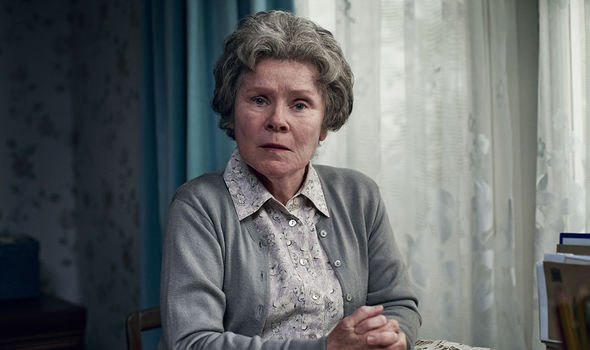 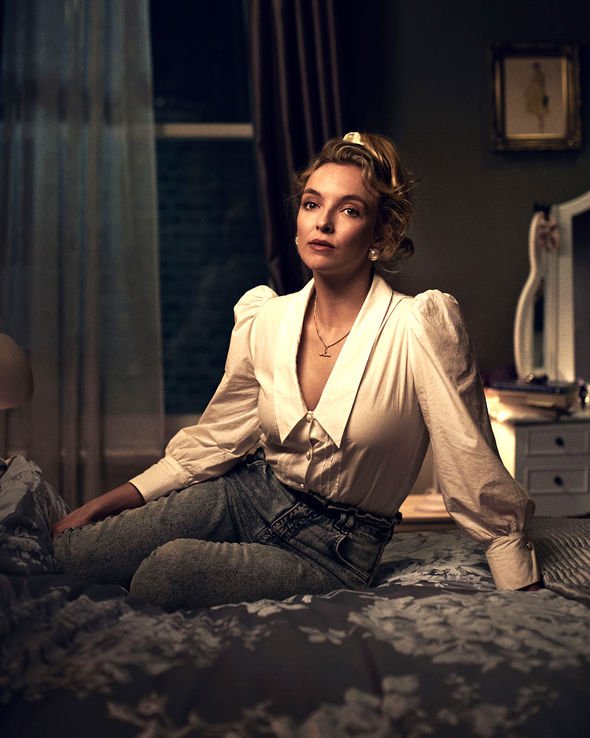 He is the youngest son of Walter and Lilian Mary, and when he was young he learned Russian at the Joint Services School for Linguists.

Bennett took part in national service before applying for his university scholarship.

In 1960 he decided being an academic was not the career choice he wanted, and he focused his attention on writing.

This was the right decision as he achieved instant fame by appearing at the Edinburgh Festival in Beyond the Fringe.

He was known for his distinctive voice and the sharp humour, and this has made his writing very popular.

The Talking Heads monologue series has been studied in schools up and down the country, as the episodes are known for their stunning prose.

The first two episodes of Talking Heads are airing on BBC One tonight, June 23, and they are each based on classic episodes.

Speaking about the new episodes Bennett said: “The new monologues are both for women and both quite bleak.

“An Ordinary Woman is suggested by Racine’s Phèdre, which I did for my school certificate in 1950 and have always felt a bit of a cop-out.

“The Shrine is about one of these makeshift memorials one sees at the roadside where there has been an accident and where people temporarily leave flowers.”

Fans have already taken to social media to praise the series, with one fan saying on Twitter: “Alan Bennett’s Talking Heads with Imelda Staunton.. an absolute masterclass in acting, directing and writing.”

Talking Heads airs on BBC One