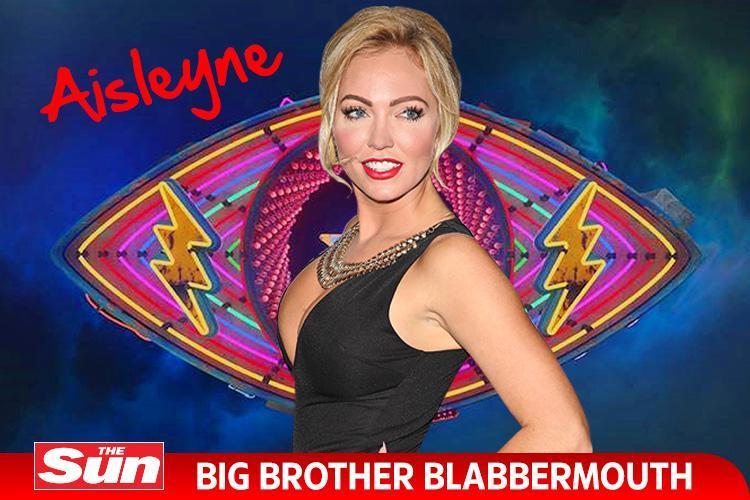 What he went through in there was absolutely disgraceful but yet he dealt with it, ironically, with SO much grace.

He never rose to anger, he always stayed calm, even when his world was crashing in around him, I admire him so much. What a man!

I got full on goosebumps when he said he would not judge Roxanne on what she put him through… personally I think forgiveness is far too good for her and I still don’t believe she would have changed her story if the cameras wasn’t there. 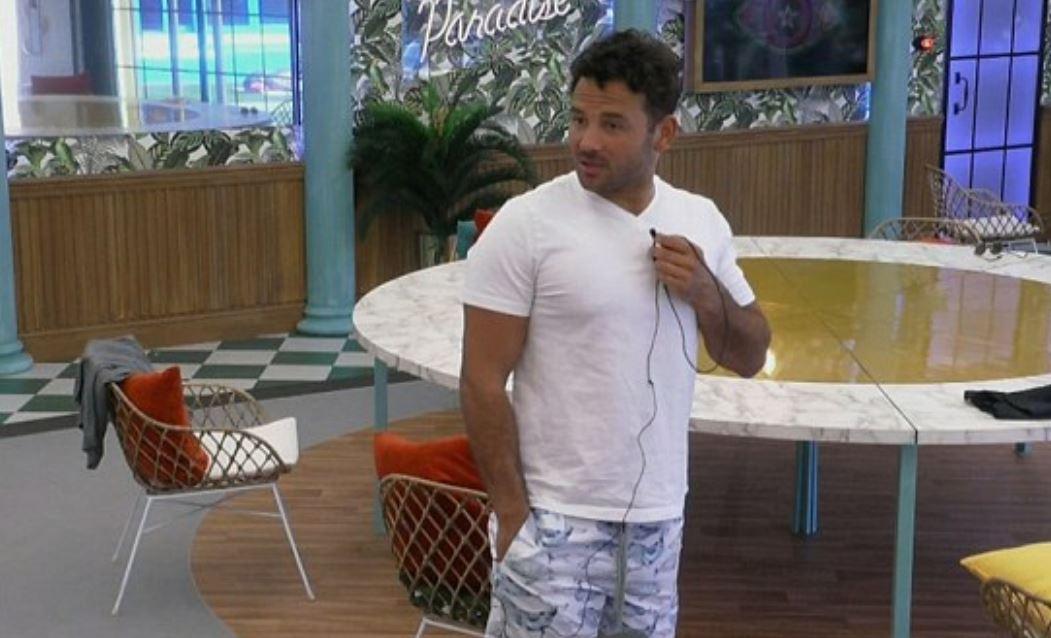 But Ryan said he would forgive… wow! He’s amazing!

I don’t always agree with previous winners of Big Brother but I wholeheartedly do this time.

Kirstie was an amazing housemate and I’m so glad she came second and was part of the full journey from starting with Ryan to finishing with Ryan too.

Kirstie is so well rounded, kind, patient and funny AF.

I’d love to have her as a friend I think you could call her in a crisis and she’d help you put the world to rights. Love love love her! 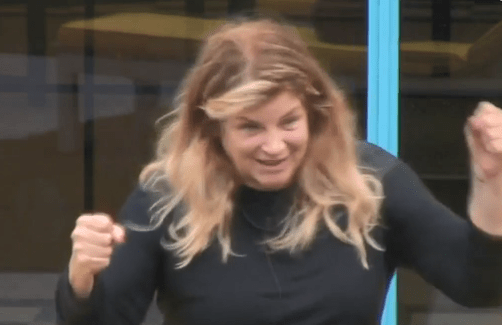 Dan came third – a place most legends come Dan (cough cough, ME) so you're in a good company lad.

It worked for me so why not him too. I wish him all the best and really hope he can sort things out with Jacqueline.

Nick was a shock place of fourth, winning over Gabby and Sally, just goes to show, social media followers are not a true indication of popularity.

Nick was a wise old owl and a sensitive one at that, he nearly cried in his interview with Emma, so cute! 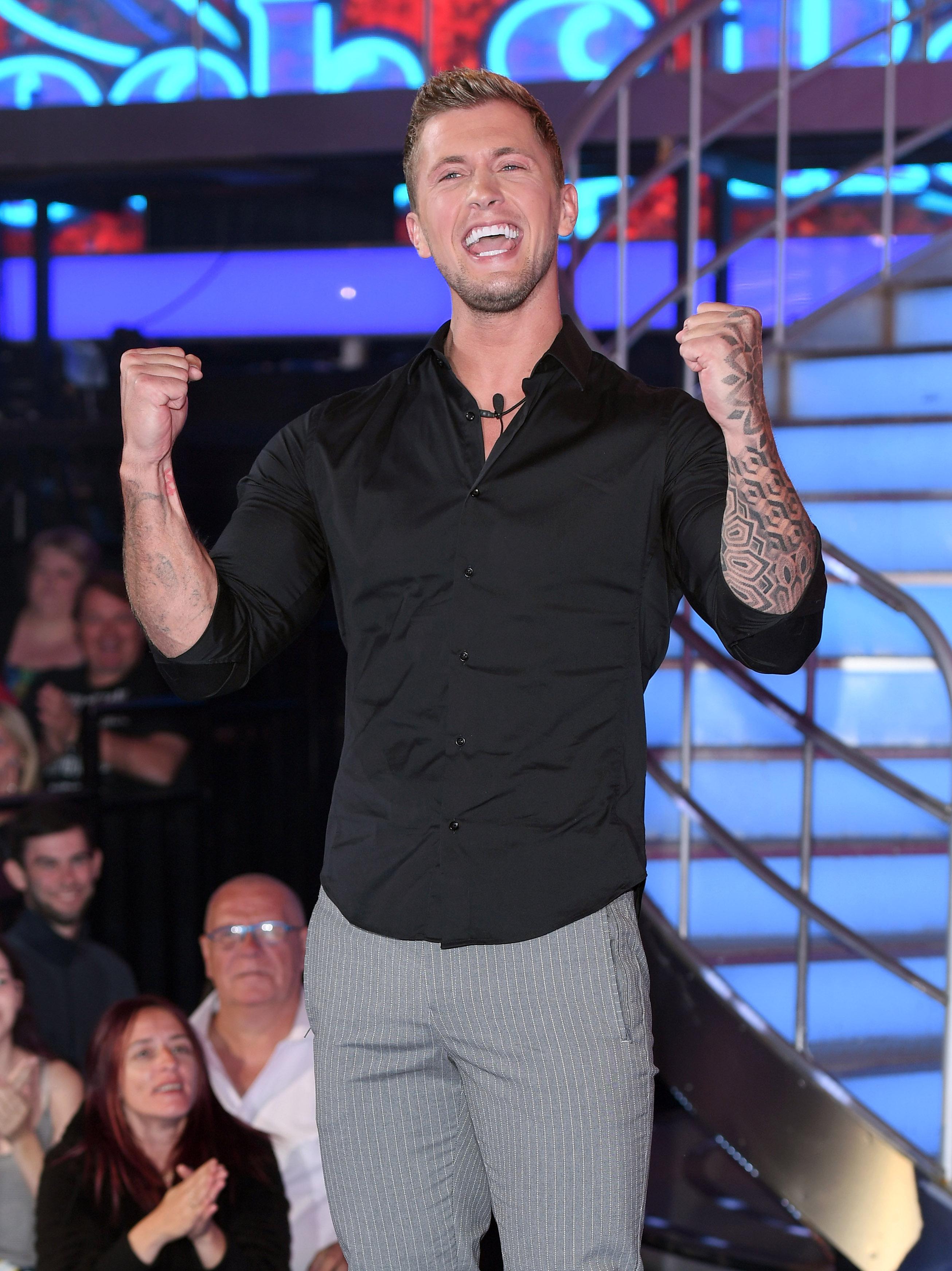 I could listen to him talk for hours I found him quite intriguing and I TOLD YOU Nick… that house IS tougher than any prison! As he confirmed with Emma in his interview.

It made me laugh when Sally was shown the footage of the Ryan and Roxanne incident and even though she WAS STOOD RIGHT THERE she STILL didn’t see a thing? 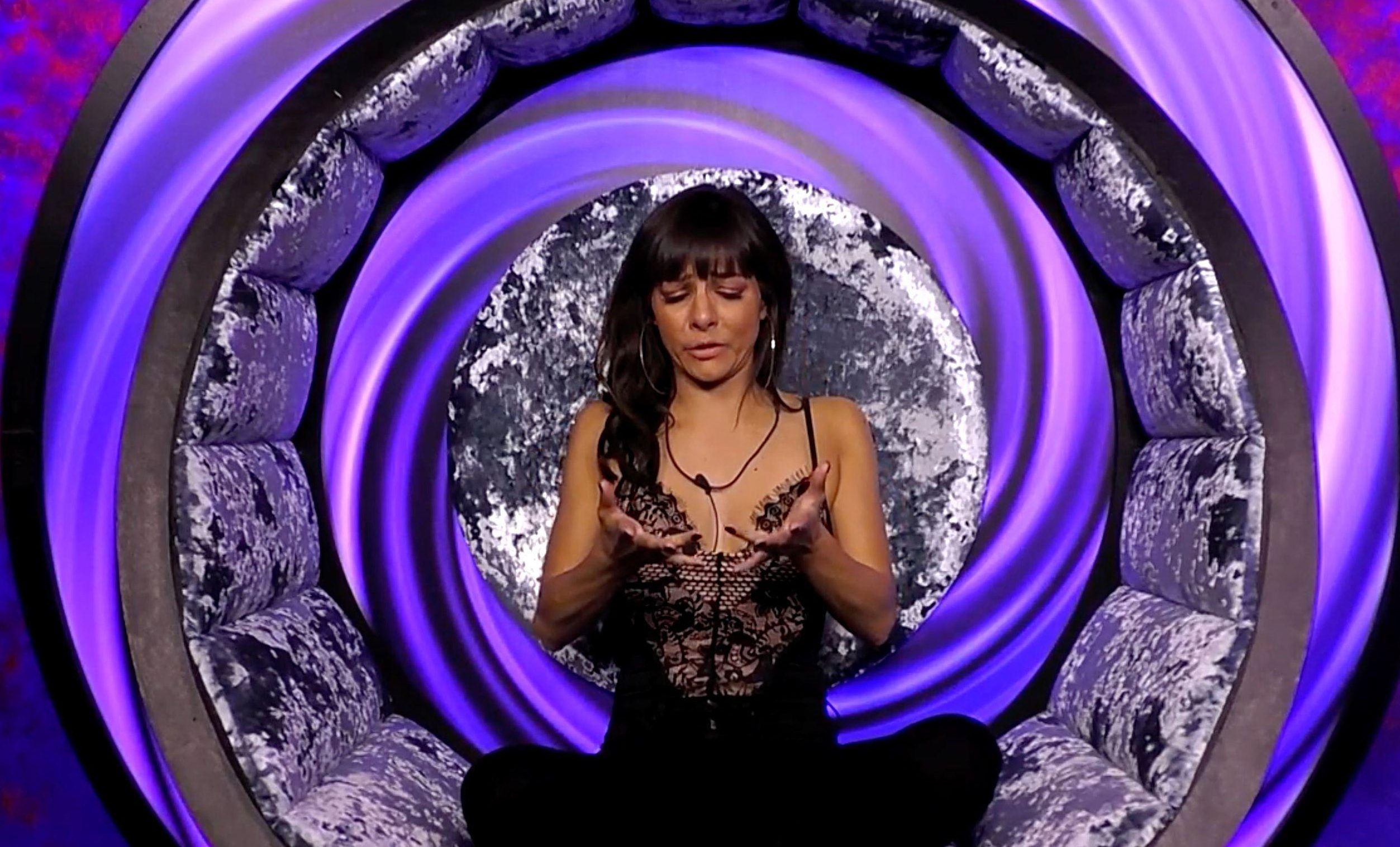 I laughed so hard, you need stronger glasses girl, she can see into the future but can’t see what’s right in front of her?

Gabby was booed as she left and I felt a bit bad for her.

I’m still not sold and she confuses me where Dan is concerned, I really hope it’s like a brother and sister relationship like she says… I really REALLY have no time for any home wreckers. Ever.

This was called a celebrity big brother STORM, and didn’t it do what it said on the cover? What a storm it was!
I’m so excited for civilian big brother this Friday… NO EX REALITY STARS!

That means it’s back to basics like the good old days and I LOVE it.

Stay tuned for my uncensored opinion on them all!