The fictional detective will be played by actor John Malkovich, 64, with an English accent to avoid sounding too much like a foreigner in BBC1’s big Christmas production of The ABC Murders. 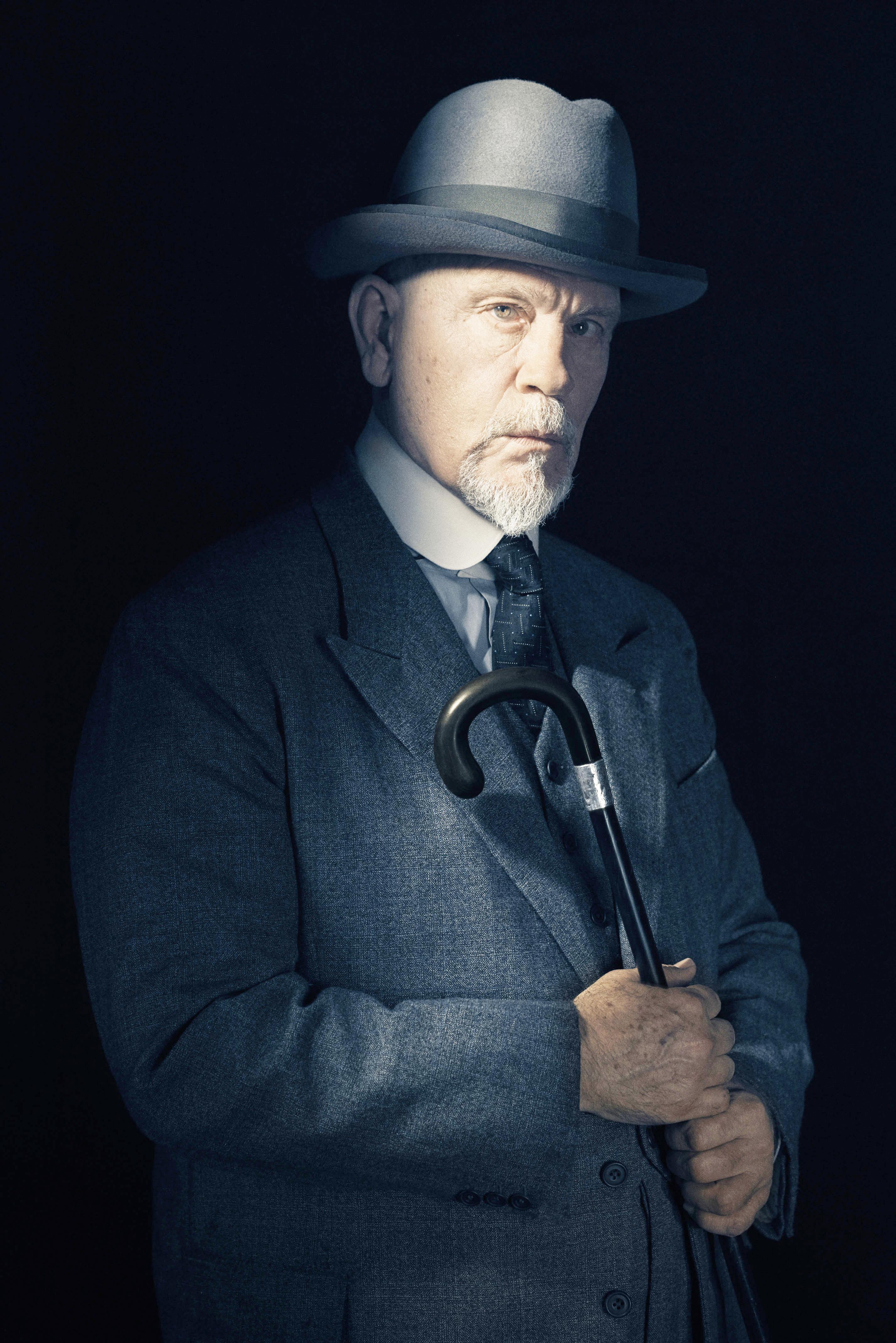 John said: “In our version Poirot has lived in England for 20 years and has made a very long and laborious effort not to seem too much like a foreigner and to speak English like an Englishman.”

He also told the Radio Times that director Alex Gabassi asked for him to appear on screen the way he normally looked.

Kenneth Branagh, 57, played Poirot in 2017 film Murder on the Orient Express while David Suchet, 72, portrayed the detective in the award-winning ITV series from 1989 until 2013. They both played him with a Belgian accent. 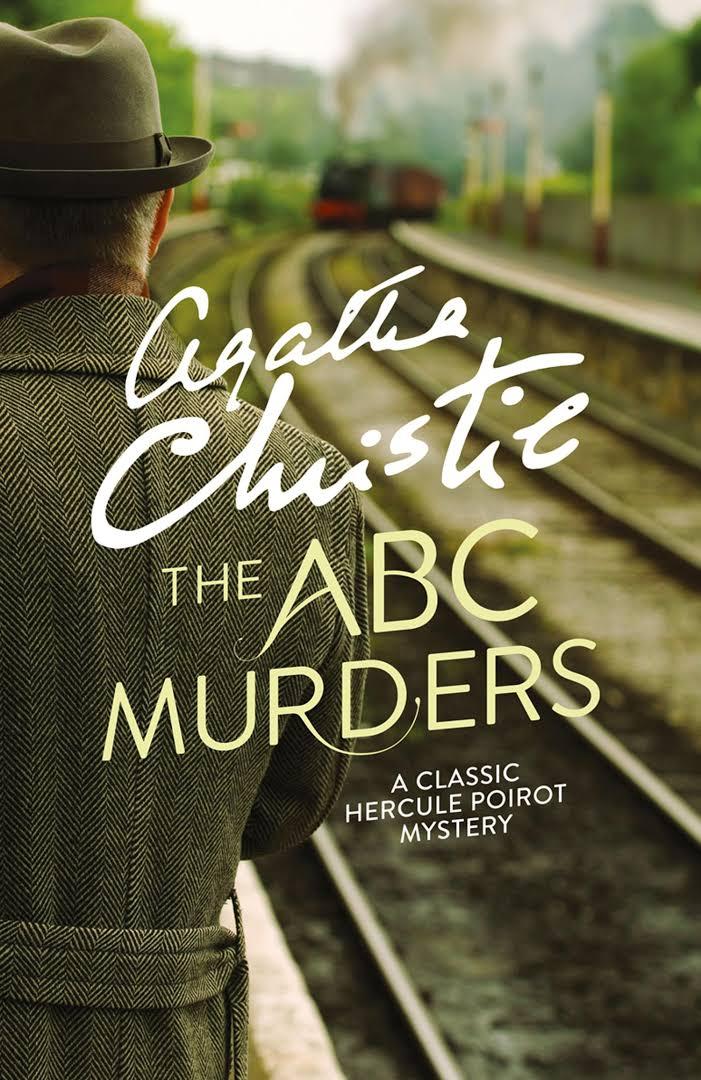 Fans were left aghast in June this year when an image of actor John as Poirot put out by bosses showed his moustache replaced by a grey goatee.

Twitter user Luke Lucas wrote: “I feel certain the first rule of anything Poirot is ‘moustache’. I see no moustache other than the one connected to an awful goatee.”

Alma Viva added: “I might have spent too many years with David Suchet’s Poirot, but sorry, no. I’m even willing to take Kenneth Branagh’s Poirot (and his wild moustache/beard combo) over Malkovich’s.”