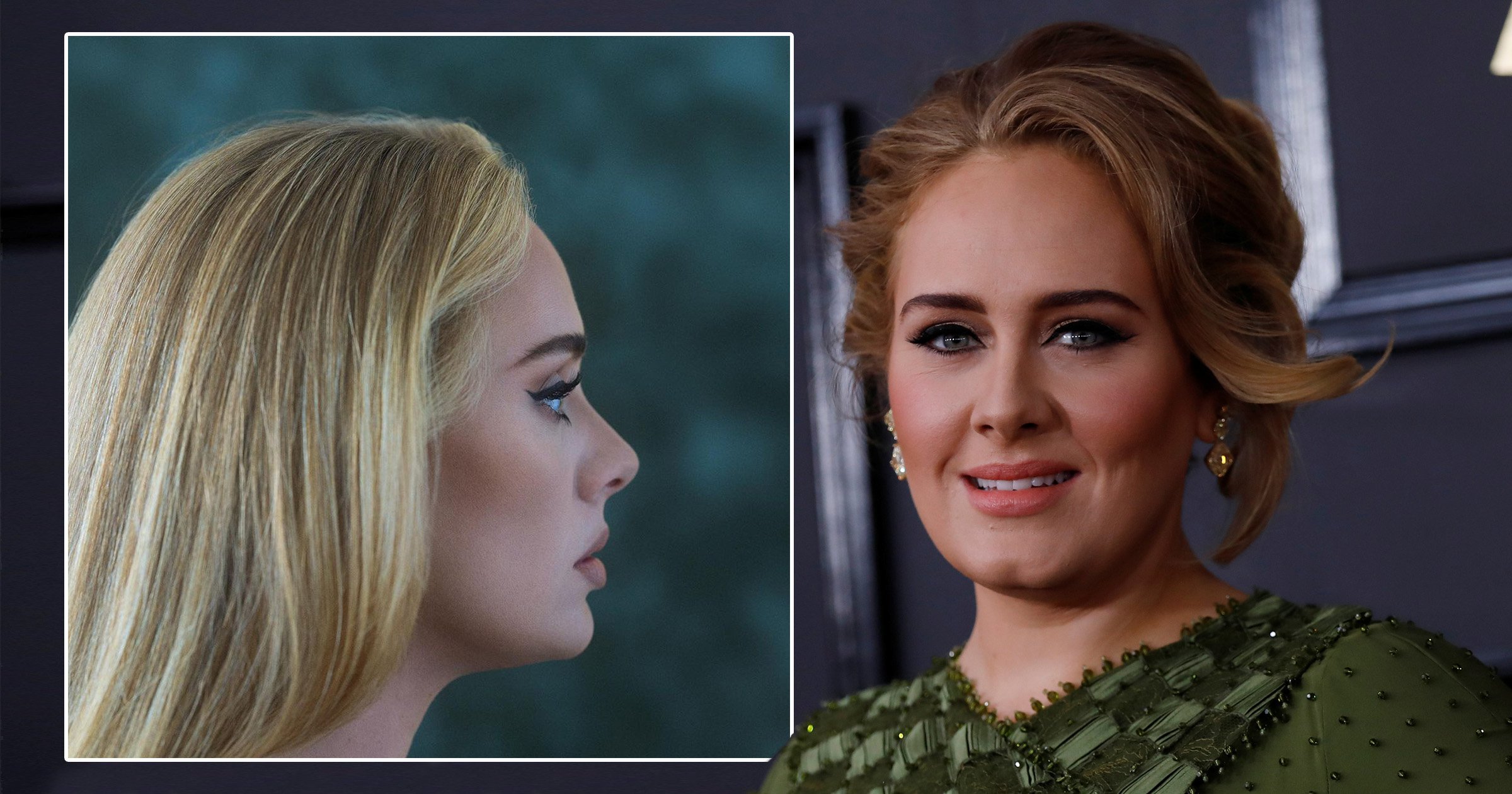 Adele will be hosted a one-off concert for her British fans this month to celebrate the release of her new album 30.

ITV has confirmed it will air An Audience With Adele later in November as a primetime UK TV exclusive on November 21.

The special episode will feature Adele, 33, singing tracks from 30 including the lead single Easy On Me, and the viral I Drink Wine which has already caused intrigue.

Held at the legendary London Palladium, the concert will also include performances of many of her classic hits in front of a specially invited audience of friends, family, fans, her own personal heroes and heroines, fellow musicians, artists, actors, sportsmen, sportswomen and more.

Katie Rawcliffe, Head of Entertainment Commissioning ITV, said: ‘As one of the world’s most in-demand stars, we are beyond thrilled to bring this one-off night to ITV.  Adele is a remarkable artist and this will be a very special event.’

It comes after a teaser clip from Adele’s other special programme, set to air in the US, dropped on Tuesday.

In the clip from One Night Only, the Grammy-winner is seen belting out Easy On Me to a live audience wearing a stunning black gown.

The Hello singer took to the stage at the Griffith Observatory in Los Angeles, California for an intimate concert before sitting down with chat show host Oprah Winfrey for an interview.

‘You’re invited to the concert of a lifetime,’ the clip reads.

‘Thank you so much for coming tonight,’ Adele tells the crowd.

The musician previously revealed that 30 was inspired by her divorce from Simon Konecki and written as a way to explain the split to their son Angelo.

Adele will release 30 on November 19, while An Audience With Adele will air on ITV on Sunday, November 21.