About 20 ABC staff could lose their jobs as the national broadcaster restructures its capital city newsrooms.

This follows an estimated 200 jobs losses in 2017, and the axing of several local TV and radio programs in 2015. 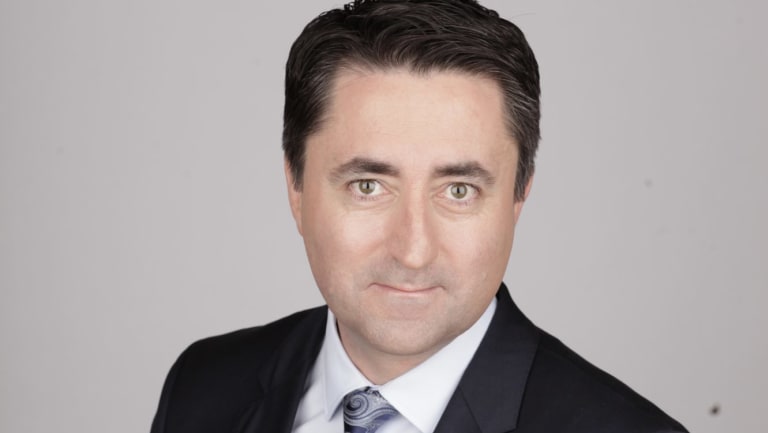 "Against this, new senior editorial roles would be introduced to add to the expertise and skills in the newsroom."

While individual workers may be shown the door, the broadcaster expects newly created positions will mean no net reduction in staff numbers.

Morris told Fairfax Media that ABC's online news articles will no longer be centrally sub-edited in Brisbane, and that each city will control its own homepages.

"We're not doing this to save money, or withdraw resources from local newsrooms," he said.

"This is about improving the standard of our news."

Morris acknowledged that some reporters "feel like they're being stretched in six different directions all at once" as they try to file stories across TV, radio and online.

Morris said the changes could well result in fewer stories overall – but they will be more substantial and "impactful".

He also flagged changes for the evening TV news bulletins.

"Once upon a time, the 7 o'clock news would be a good summary of everything that happened that day. But now, a lot of people come to those bulletins with at least a rough idea of the day's news. What I really want is for [viewers] to learn something they didn't know, or have something explained that they didn't understand."

In a statement, Morris said the proposed changes would "make the newsrooms fully fit for the modern media environment", claiming the current structure does not "fully support our people to meet modern audience needs". Digital and broadcast operations, he added, would be "better integrated", while workflows would be "streamlined".

Under the proposal, Brisbane's digital newsroom will become "a centre of innovation".

The ABC will begin consulting with staff and union representatives immediately.

Fairfax Media understands these consultation are expected to take between four and eight weeks, with the proposed changes to be rolled out by the end of this year.

ABC has billed the changes as "the latest in a series of initiatives" to improve its news services, including the creation of the investigations and specialist reporting teams, more than $15 million invested in rural and regional jobs, and the expansion of radio streaming services.