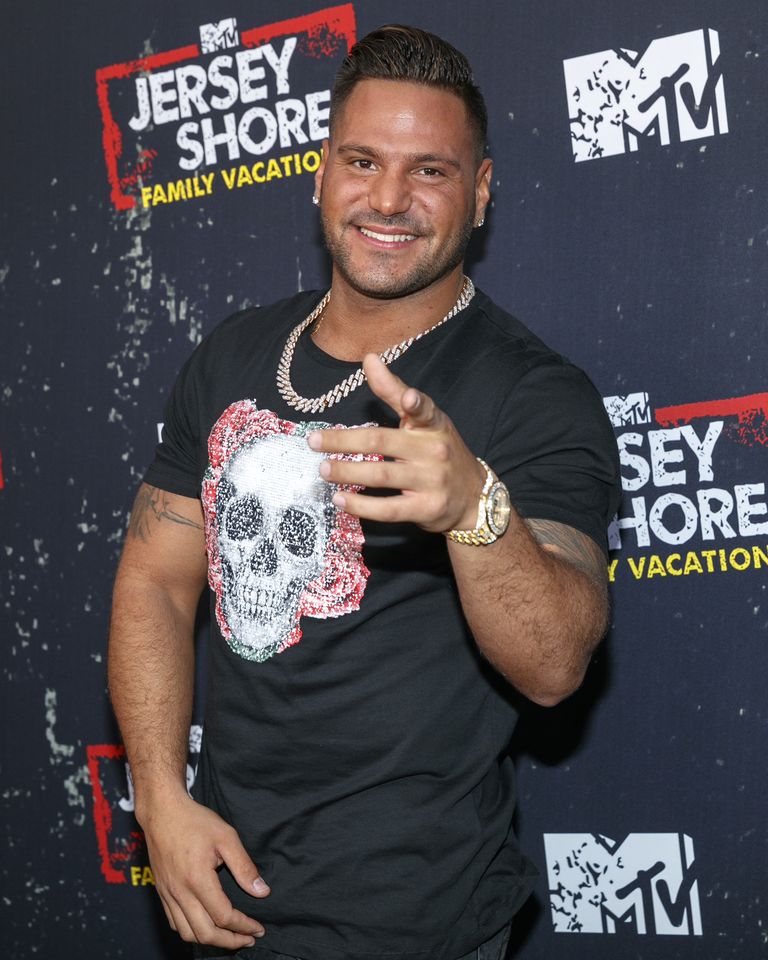 Reality TV has consequences, y’all! Over the weekend, Jersey Shore‘s perennially lovelorn meatball Ronnie Ortiz-Magro and his IRL girlfriend Jen Harley (who just gave birth to his daughter, Ariana Sky, this month) began fighting online, and it got nasty fast.

Ostensibly, the subject was Harley’s allegedly keeping “sex videos” of an ex-boyfriend, which Ronnie wasn’t happy about. In an Instagram Story update, he called Harley a hoe, adding that “if you find them in the gutter, then leave them in the gutter.” Harley then clapped back with a Story of her own, calling Ronnie a “coke head.” (But let’s also remember that last week’s episode of Jersey Shore’s Family Vacation aired footage of Ronnie maybe-cheating on Harley while filming in Miami, and then also telling Snooki he didn’t really love her, or trust her and, oh, that’s still not over Sammi Sweetheart. He will never be over Sammi Sweetheart!)

Now, Ronnie did apologize — his “deepest apologizes,” specifically — first thing Monday morning for his part in the Insta back-and-forth, but it appears that mea culpa mindset didn’t stick. E! reports the two broadcast another fight on Instagram Monday, and that it may have gotten physical: “‘Get off of me!’ Ronnie could be heard saying [in the footage]. ‘You want the fucking Live shit?’” With blurry screenshots, People adds more details, reporting that the video shows Ronnie “[approaching] Harley and apparently trying to wrestle the phone out of her hand as she yelled ‘stop.’ A few seconds later, the livestream ended.”

E! adds that Ortiz-Magro and Harley have now split, “but for now they are both living in his Las Vegas house. Jen will most likely be moving out.” Us Weekly claims, however, that Harley pulled the plug on their relationship a couple of weeks ago, and had “kicked him out” of the residence. “Ronnie is melting down,” the report continues. “People are trying to talk him off a ledge but he’s going crazy.”

All that messy Jersey Shore footage proved to be the last straw, Us notes, but adding that the couple had “been so rocky for so long – even before he went to film the show.”