DANNI Menzies has shown off her toned body during a game of mini golf in the Spanish sunshine.

The A Place in the Sun presenter frolicked in a matching pink bikini and sandals as she posed for snaps amid sizzling 30C temperatures. 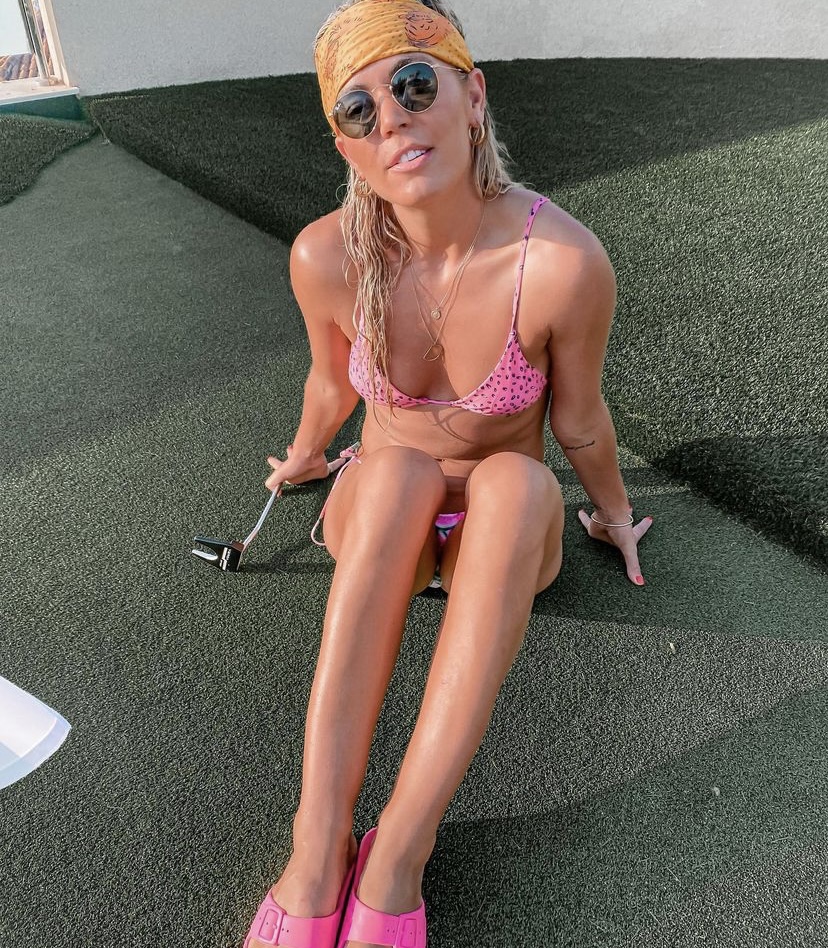 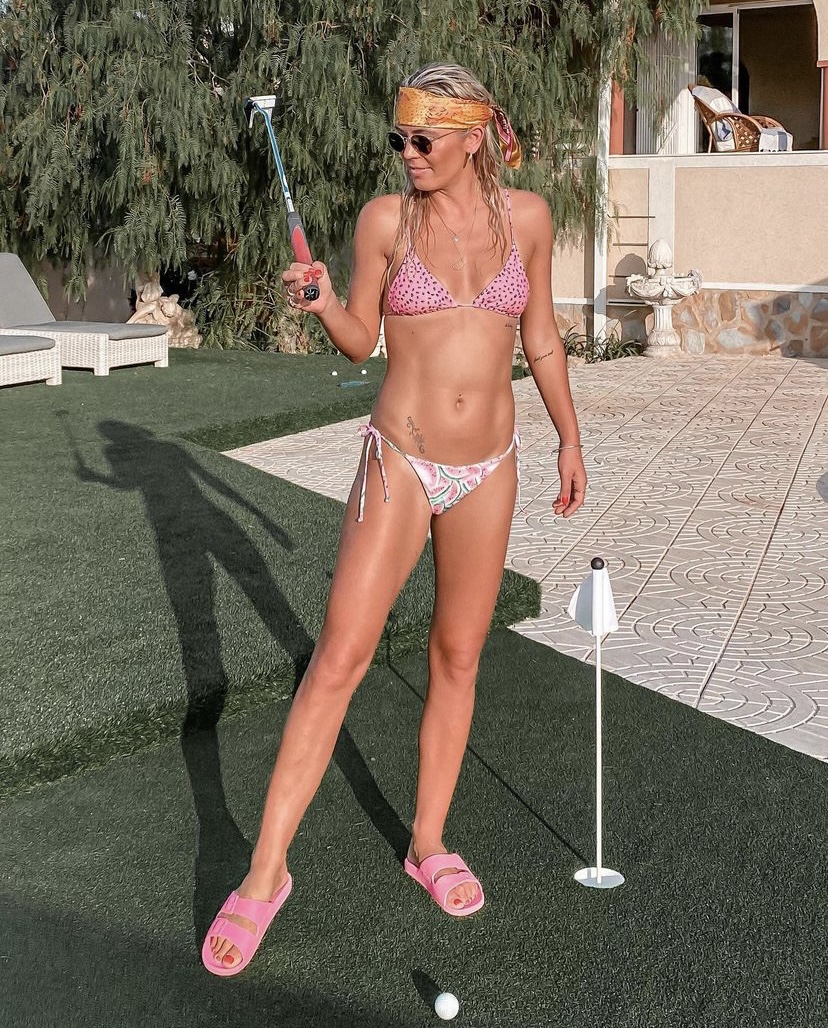 The Scots host, 33, also wore a pair of shades and a bandana as she took in a game of mini golf in Alicante, holding a pink handled putter.

Danni is enjoying time in the Costa Blanca area, as she has also recently visited nearby Benidorm.

She took to social media earlier today to share the sultry snaps with her legions of Instagram followers.

In the post, which has attracted nearly 3,000 likes and more than 100 comments, she wrote: "Swinging Saturdays."

Another said: "You are stunning."

A third, less impressed, wrote: "That's not how you hold a putter."

Earlier this week we told how Danni was left taken aback after fans bombarded her with "filth" after she asked them for their favourite Benidorm memories.

She told how "about 30" of the messages contained stories about the infamous performer 'Sticky Vicky'.

It all started when she tagged herself in at the popular tourist resort on Instagram.

And she asked "Go on give me your best Beni memories/funny stories?" 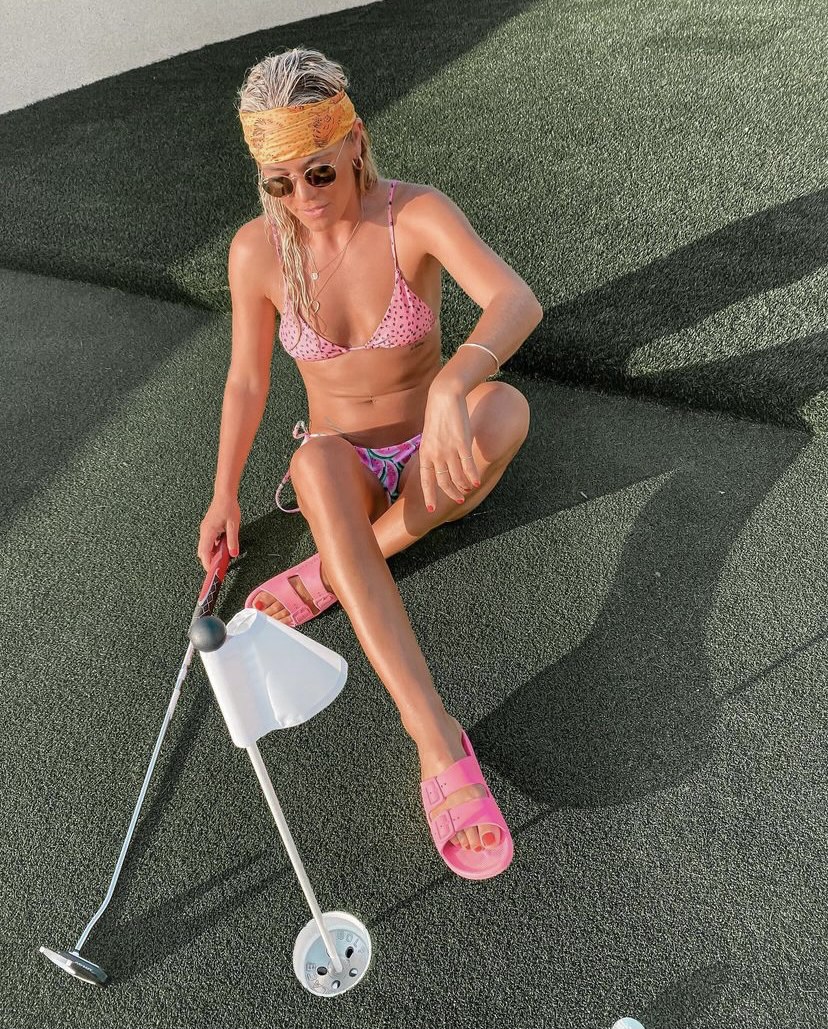 We pay for your stories and videos! Do you have a story or video for The Scottish Sun? Email us at sco[email protected] or call 0141 420 5300