A PLACE in the Sun newbie Craig Rowe has revealed a secret connection to newly-single Laura Hamilton.

Craig joined the roster of presenters on the Channel 4 series this month. 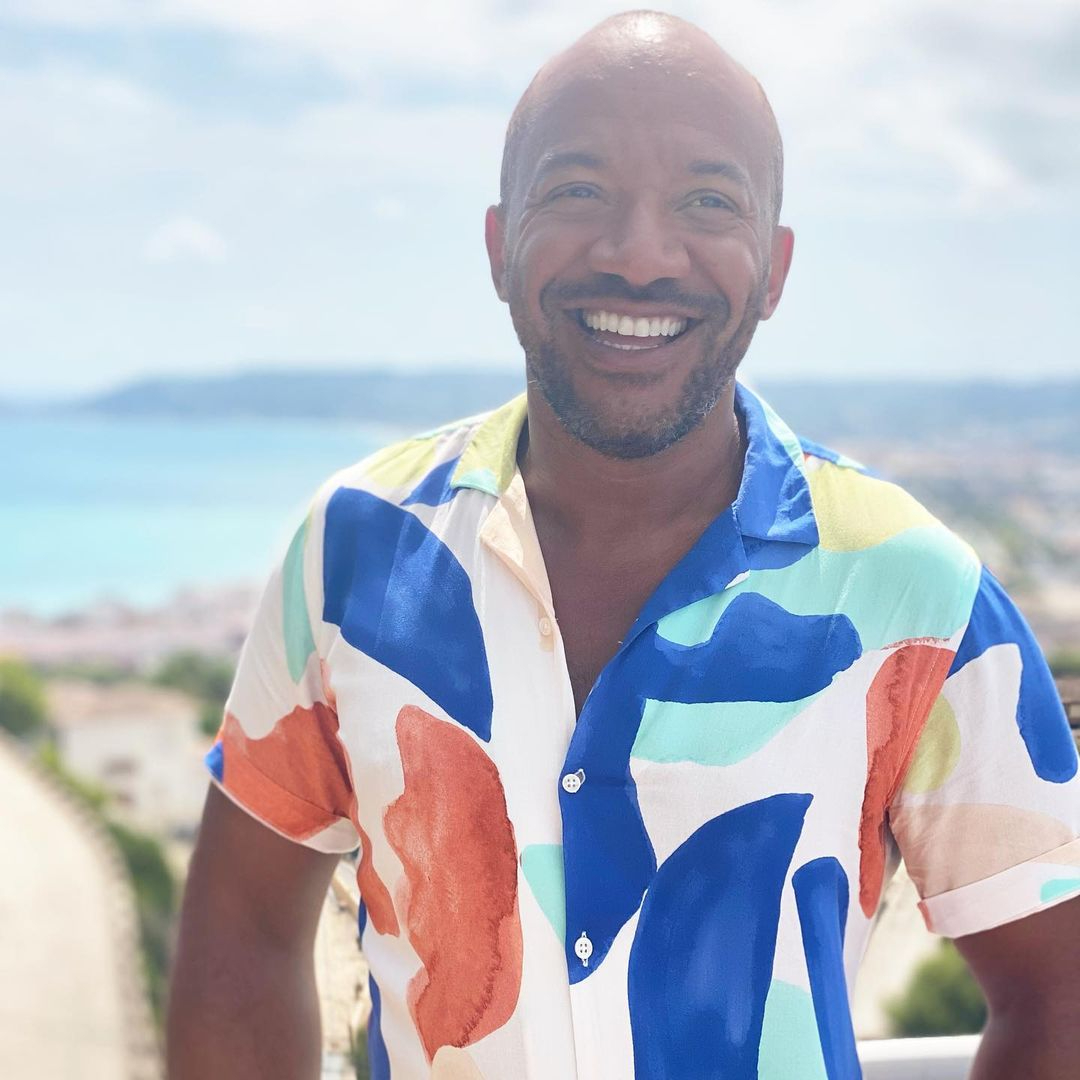 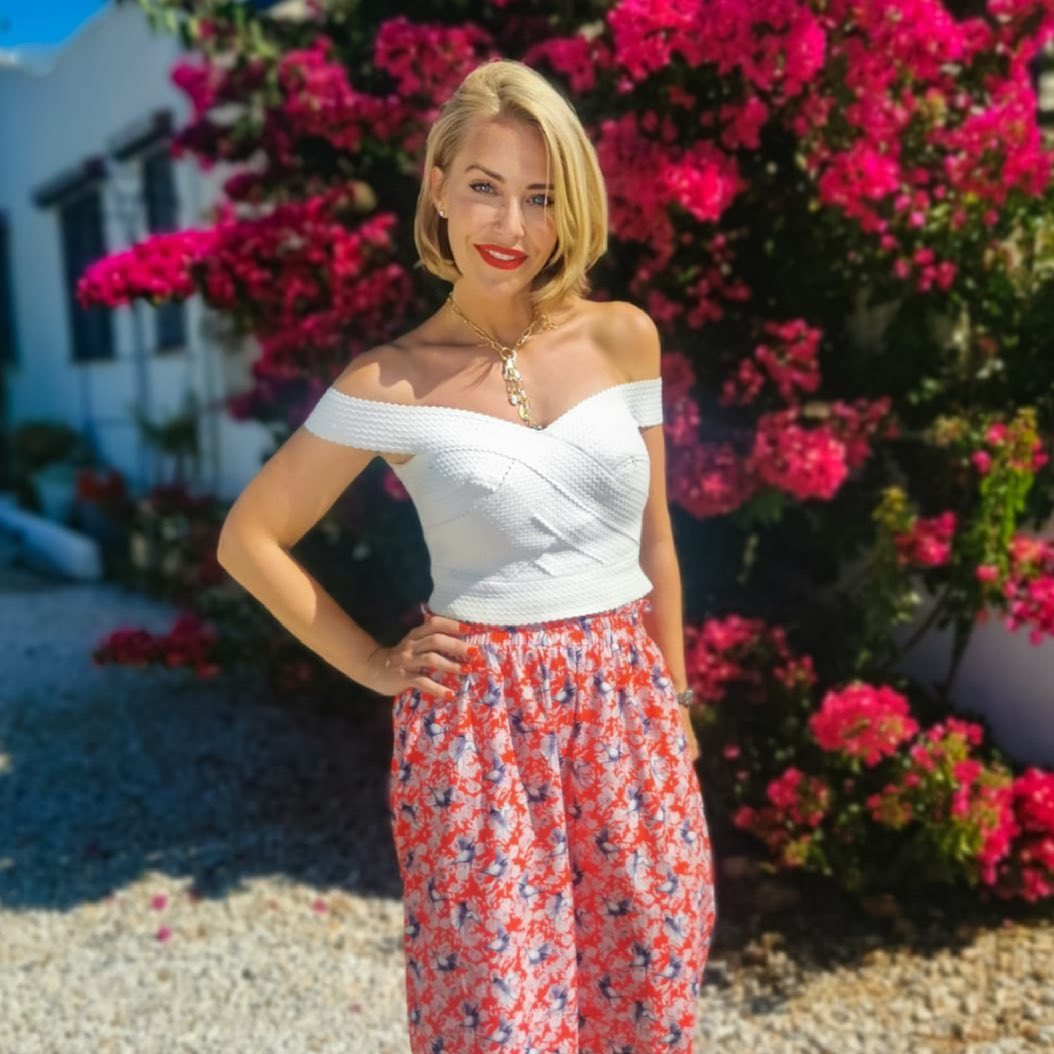 While Craig was immediately welcomed into the presenters' WhatsApp group by his new colleagues, he had a familiar face in Laura, 39.

"I used to work with Laura years and years ago, so I knew her from a long time ago.

"We did an auction channel years ago called iBuy, way back at the start of the 2000s – before she was a fantastic star and household name! That was when she was just starting out.

"So it’s lovely that we’re working together again because we always got on really well."

Over the weekend, Laura confirmed her split from husband Alex Goward after 13 years of marriage.

Molly-Mae Hague apologises 'to those who misunderstood' after poverty comment

Laura said: "This isn’t something I ever thought I’d be saying but, after 13 years of being together Alex and I have separated.

"Our children are and always will be our number one priority and we would respect privacy for our family at this time."

Alongside her message to fans, Laura shared an image which read: "Don't cry because it's over, smile because it happened."

The presenter then jetted off to Spain to film new episodes of A Place in the Sun. 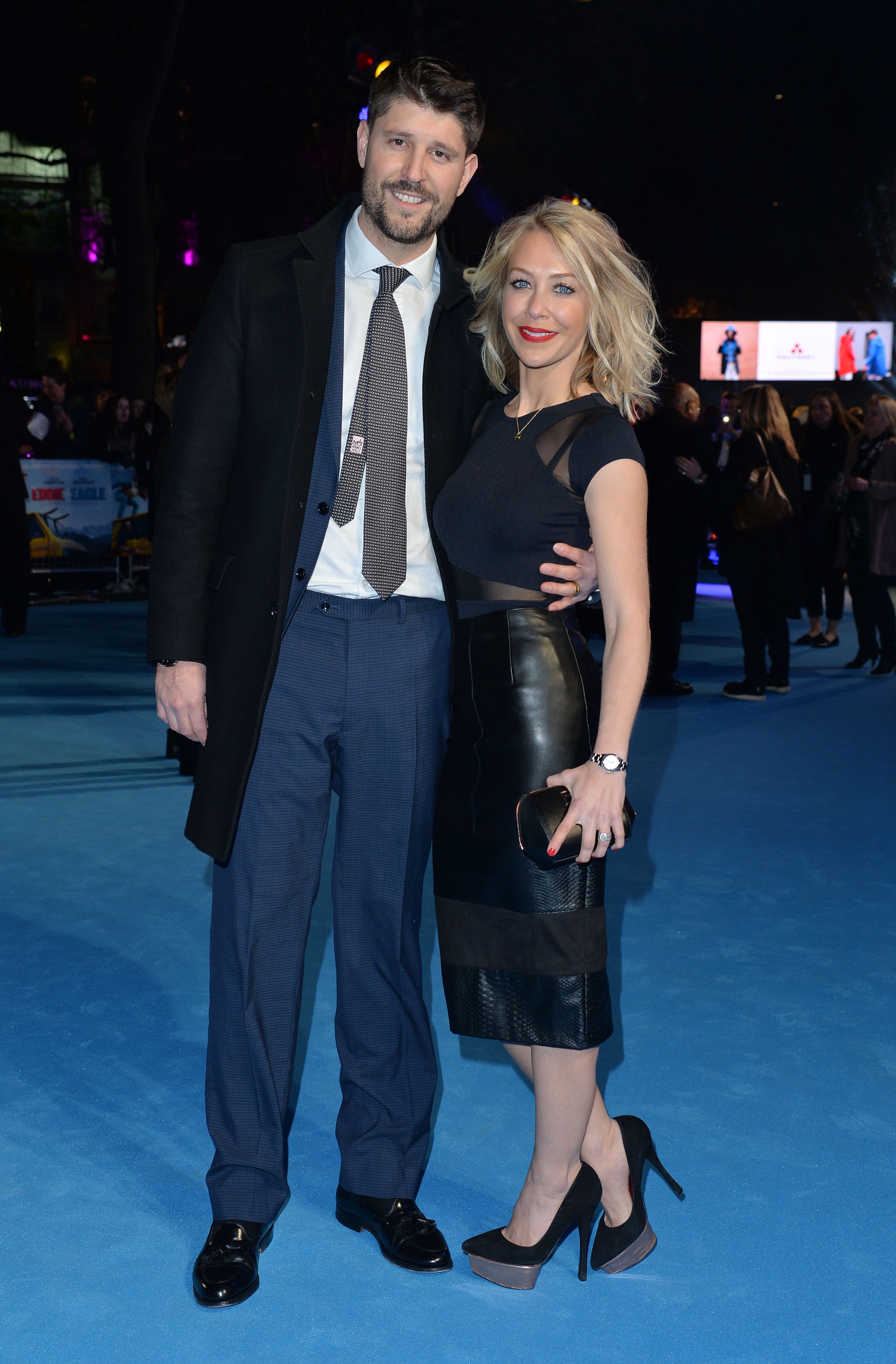